Victoria’s Secret yearly fashion show is well anticipated. We all have our favorite angel in the bunch, but some will not be walking this year. Here’s a list of who they are and check if your favorite is one of them.

The dark skinned goddess walked at the show twice. 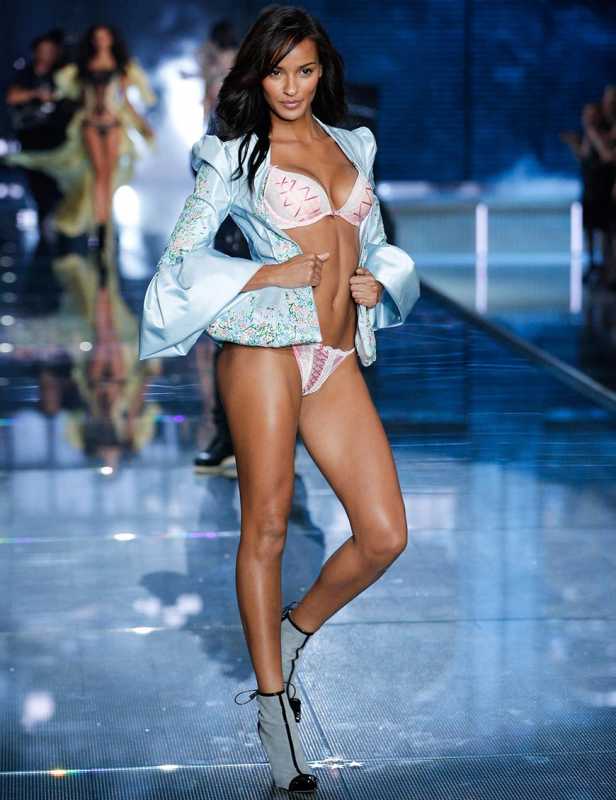 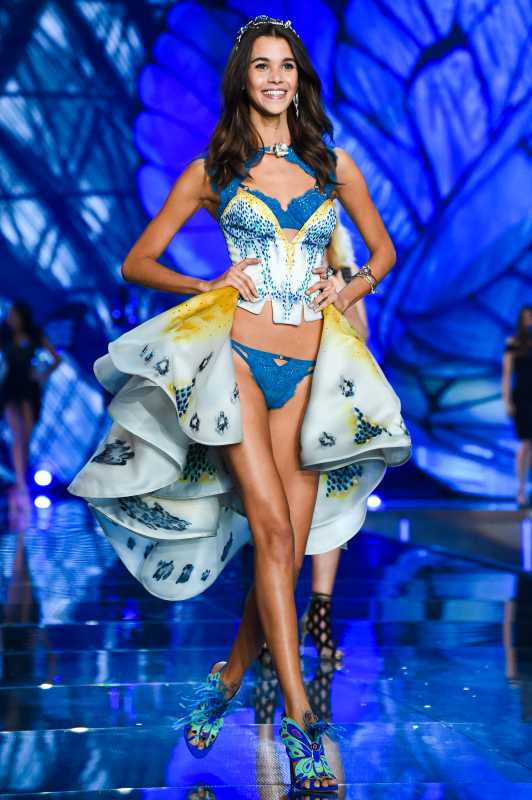 Another beauty that walked in last year’s show. 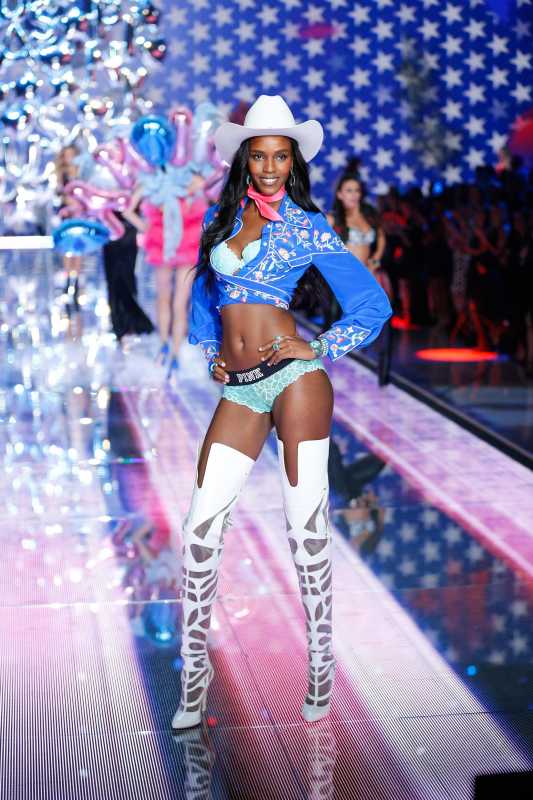 She’s been walking for the VS catwalk since 2010. 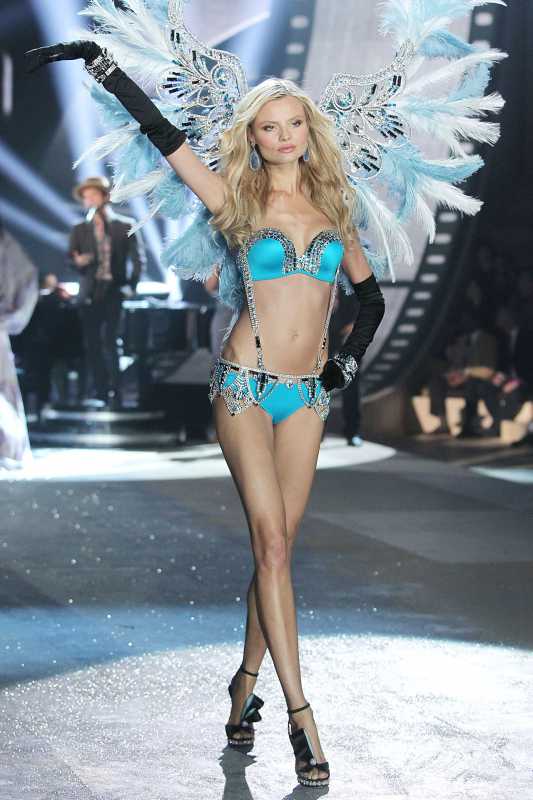 Another cutie that’s been walking in the show since 2014. 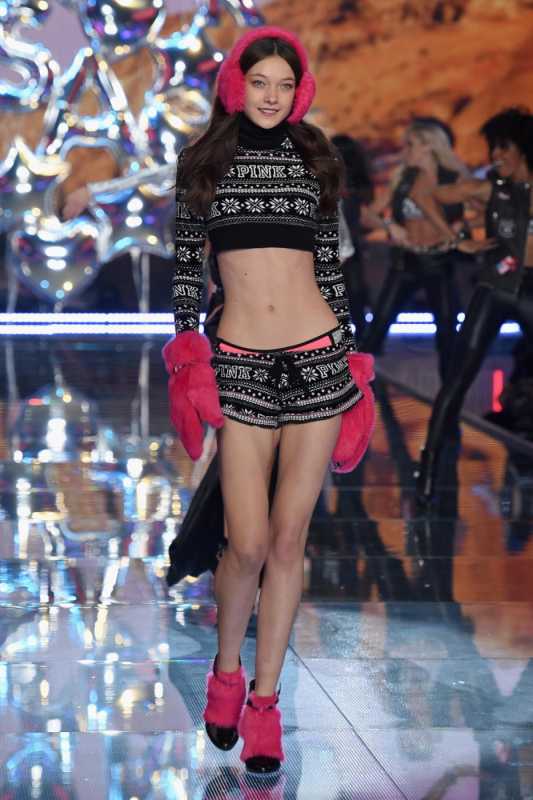 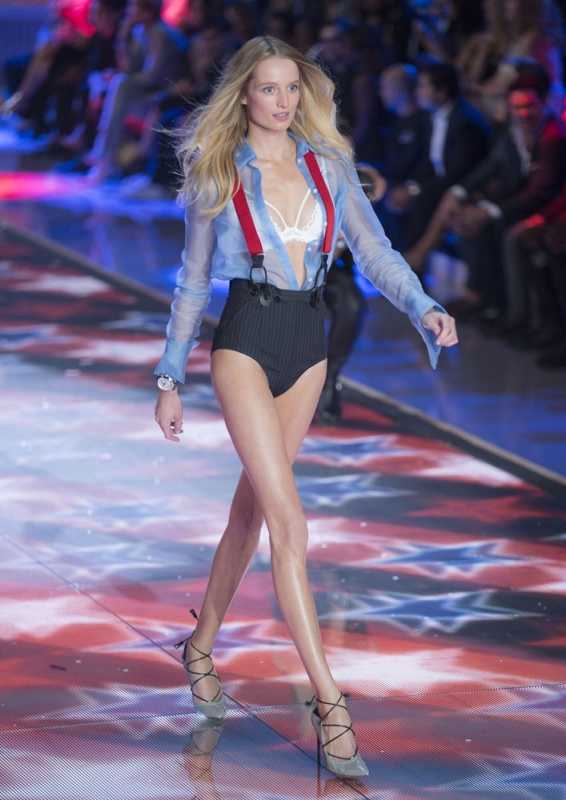 One of the top angels won’t be walking this year. Maybe it has something to do with her recently born baby. 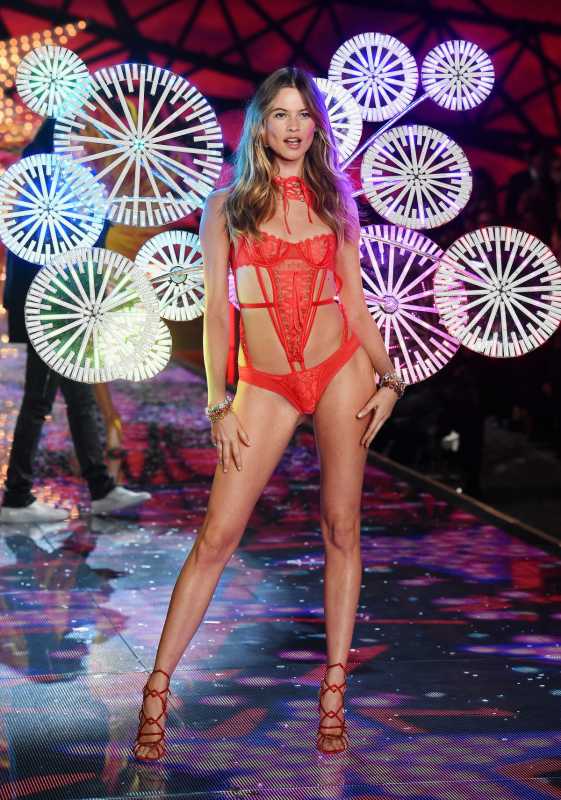 This gorgeous lady has been walking the show since 2010. 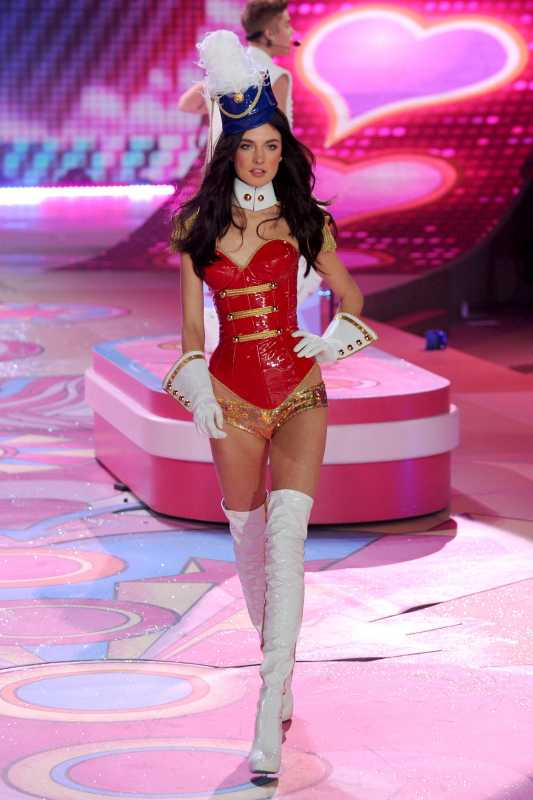 She’s been walking for the show for the past three years. 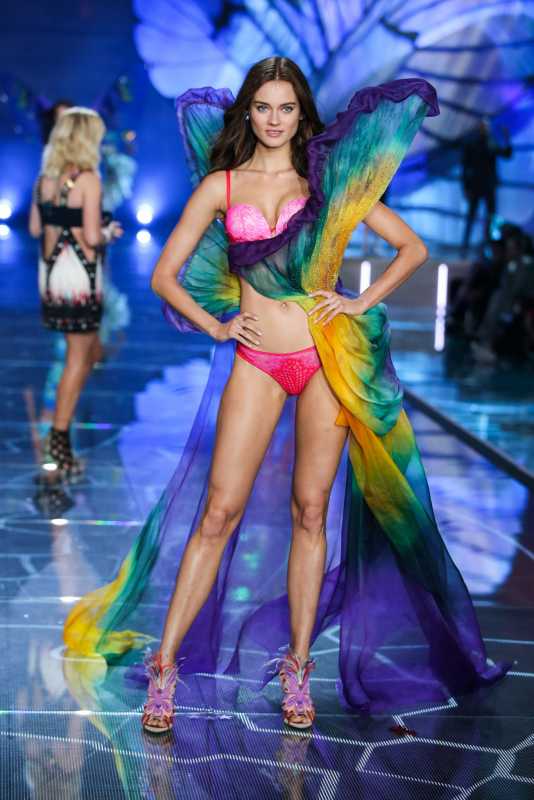 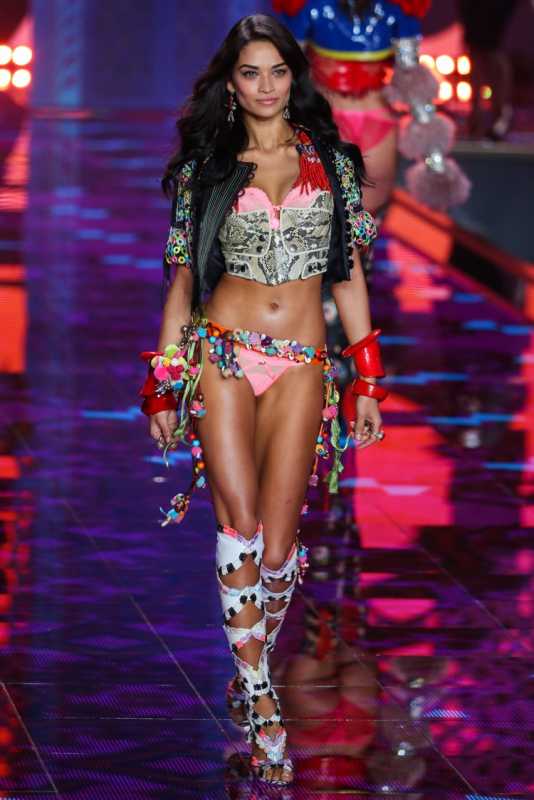 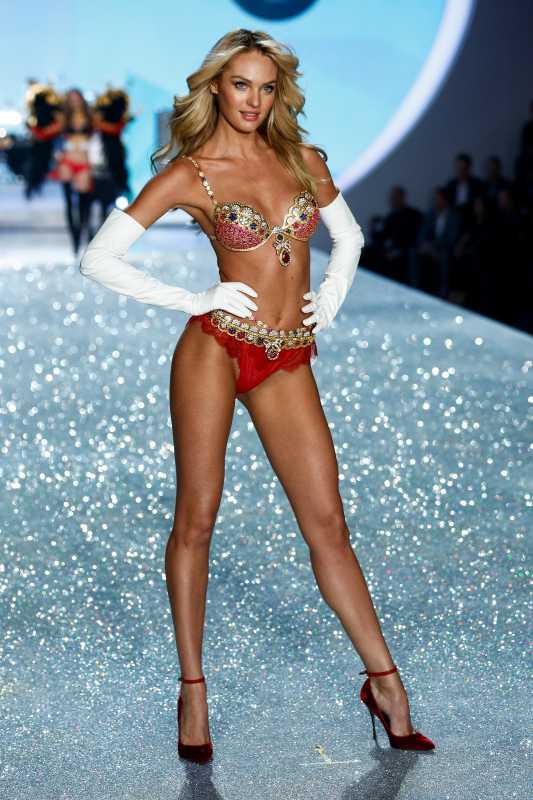