Celebrities are generally an open book, but there are things that can still surprise us. Here are some surprising facts about famous stars. Who would’ve known, right?

Matt really loves food! He gets so turned on by it that he sometimes needs to stop because it’s too overwhelming. Foodgasm? 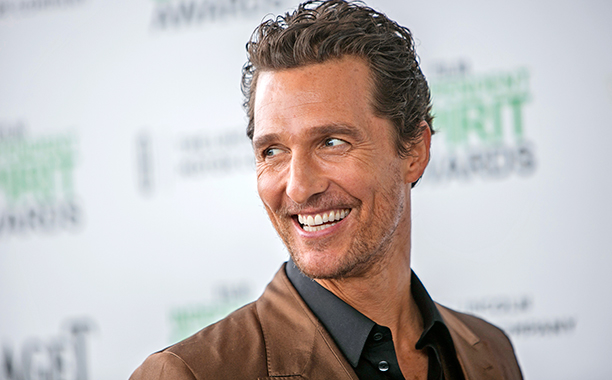 Rebel contracted malaria which made her get hallucinations, one of which was that she was an actress and won an Oscar. After being treated she pursued to be an actress because of that – maybe she might even win that Oscar too! 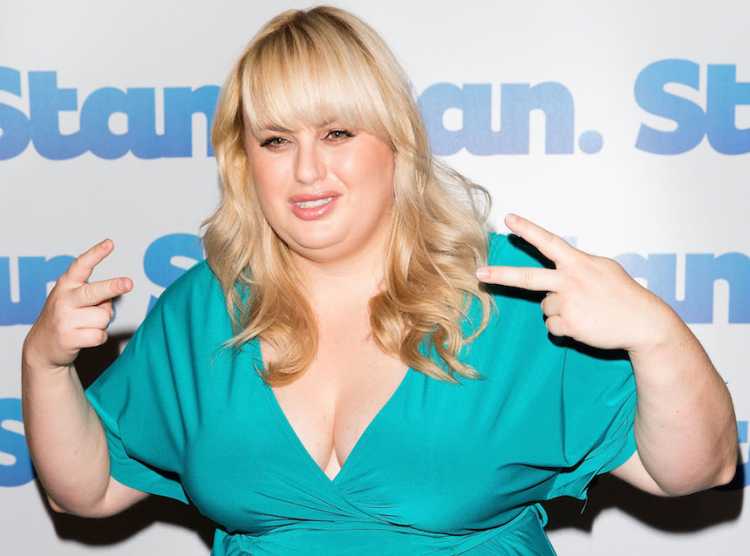 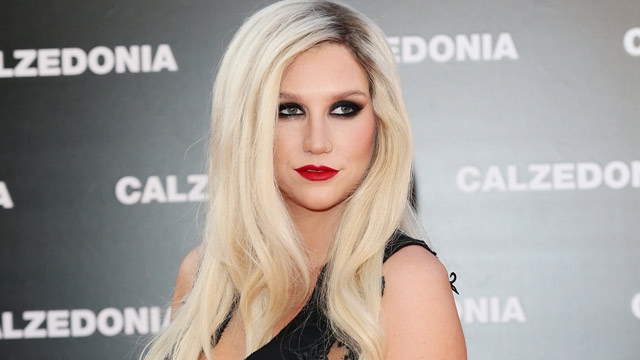 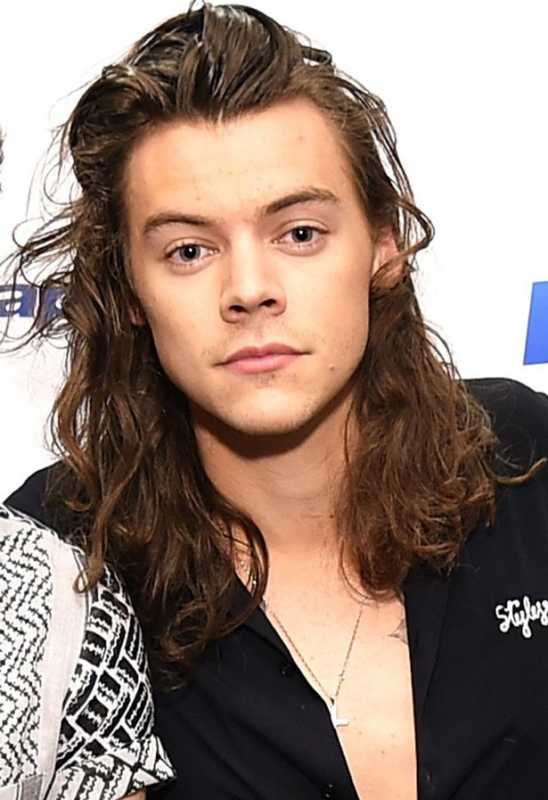 The Queen of Pop squirted jelly on a customer that got her fired from her job at Dunkin’ Donuts. 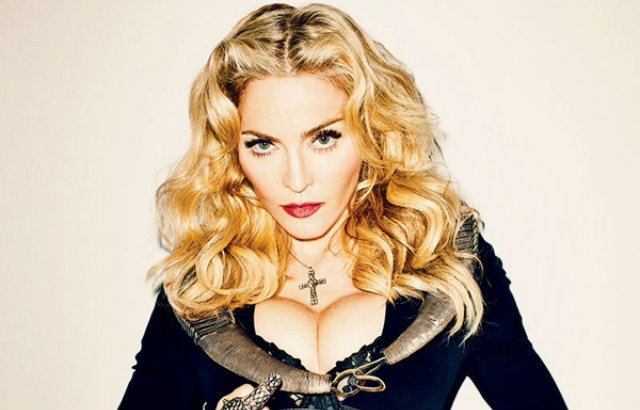 This handsome actor was once a mascot for a fast food restaurant. 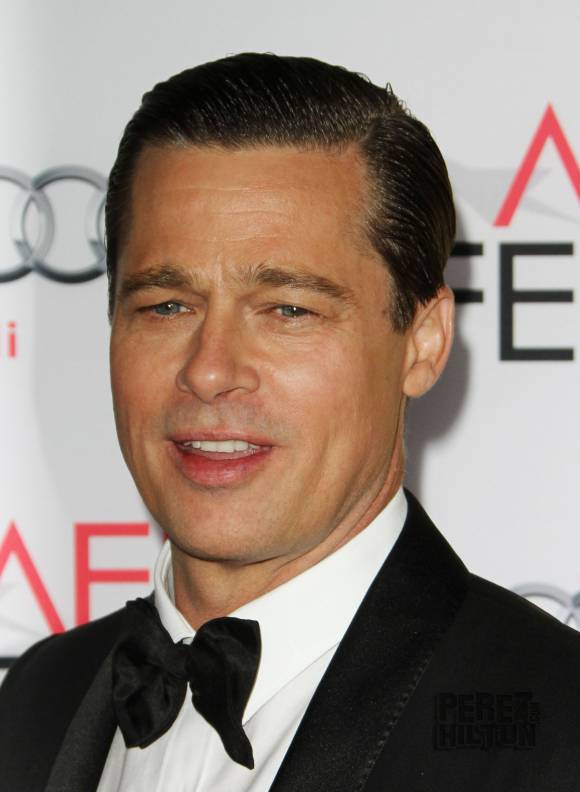 Channing was a dancer in Ricky Martin’s music video “She Bangs”. 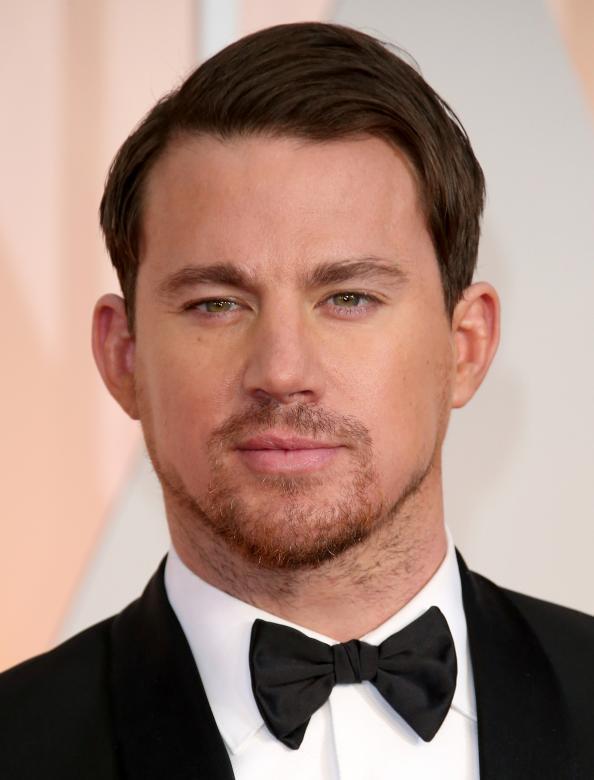 Chris founded N’ Sync after he didn’t get into the Backstreet Boys. 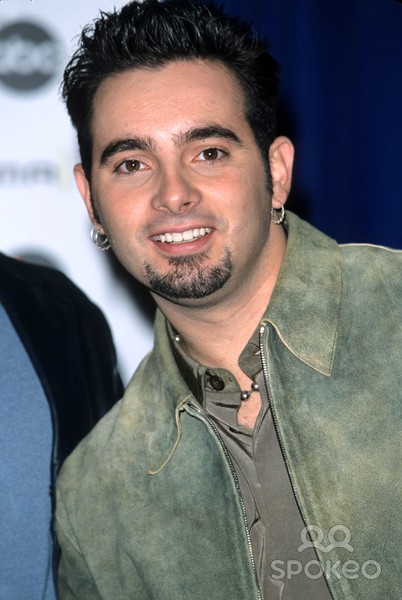 Liam Payne has a fear of spoons. 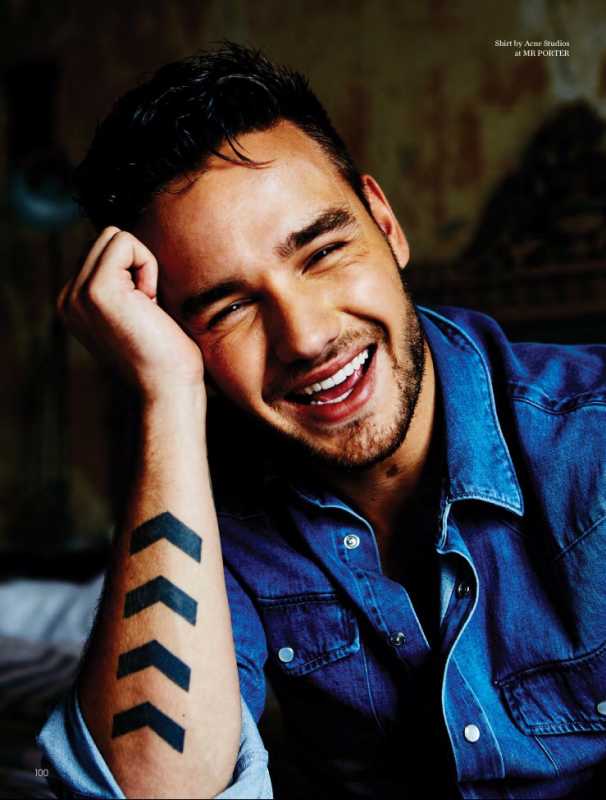 Halle’s names was inspired from a department store. 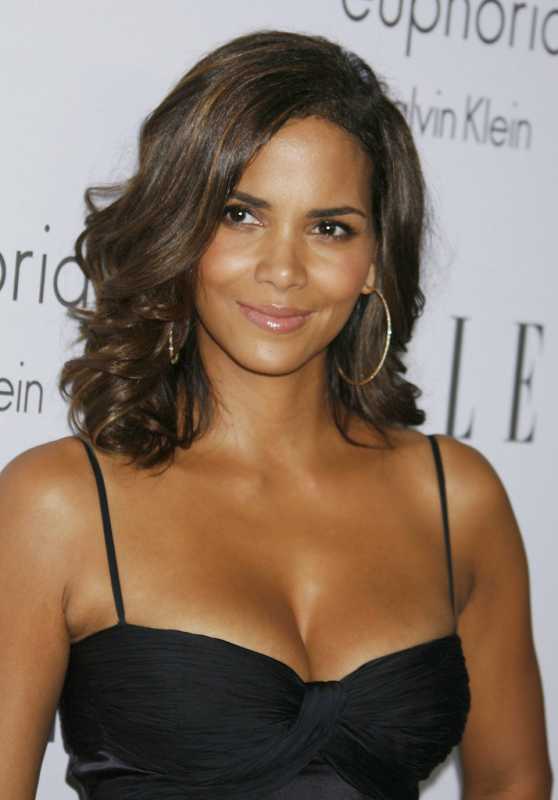 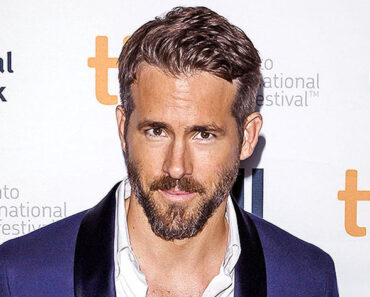