Don’t you just love hearing about the ‘divas’ of the world? With their outrageous demands, pouting expressions and all-round arrogant views, what’s not to love? Goodness knows the celebrity world has a plethora to choose from so here are just a few of our personal favourites:

The diva who ‘out-divas’ all the rest is most definitely the world-renowned Mariah Carey. There isn’t a single normal thing she will leave untouched in her riders, apparently asking for particular patterns on the walls and furniture, specific seats to sit down on and did we mention she also has her assistant walk backwards in front of her at all times? Yes, you heard that right. 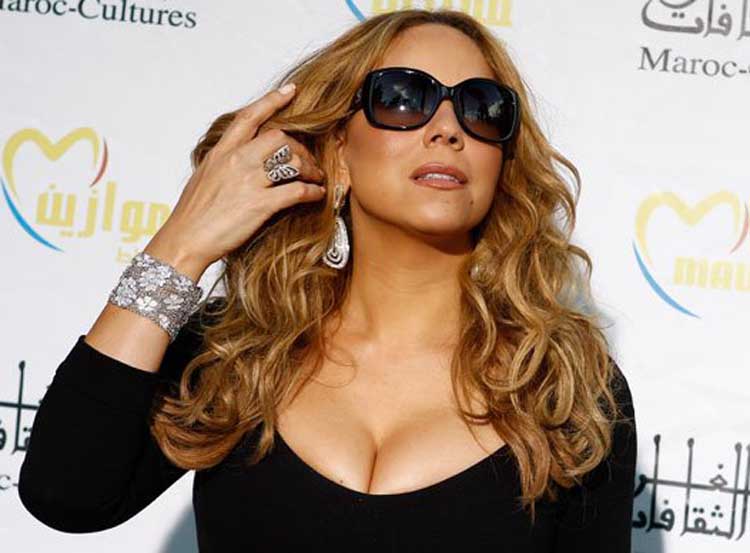 Not far behind Mariah in the diva-stakes is Jennifer Lopez who is also a fan of having dressing room décor changed to suit her needs, apparently favouring everything being white. She also has to have specific toilets brought in due to her world-famous derriere being worth so much money. 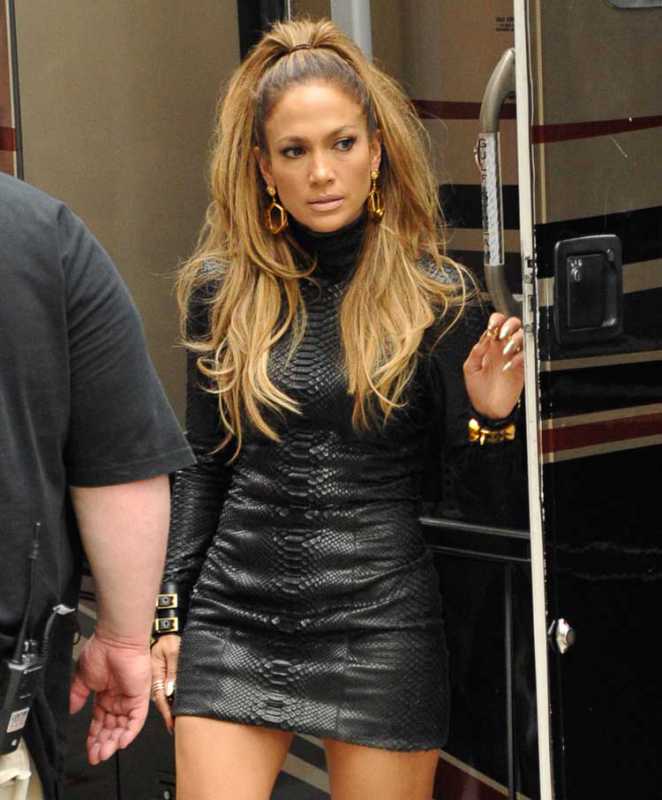 Perhaps an unexpected addition to the diva list, Katherine Heigl has carved herself the reputation as being one of the most difficult women to work with in Hollywood. She was very famously written out of Grey’s Anatomy in 2010 due to creative differences but everyone knew it was scathing comment she’d made about the calibre of the show’s writing that really sealed the deal. 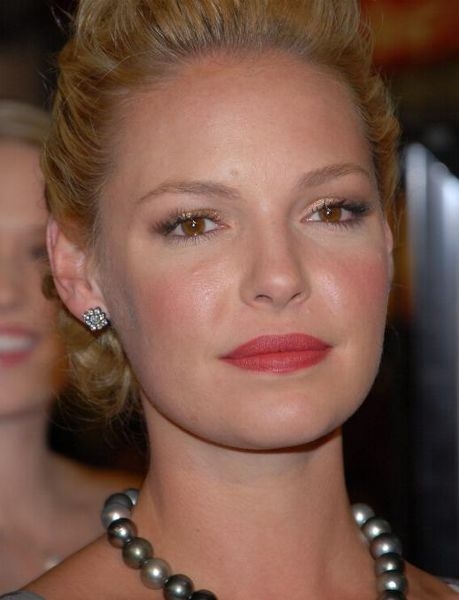 Not wanting to be left behind by her diva counterparts, Char has apparently taken to requesting a special room to house her wigs on each tour she goes on. 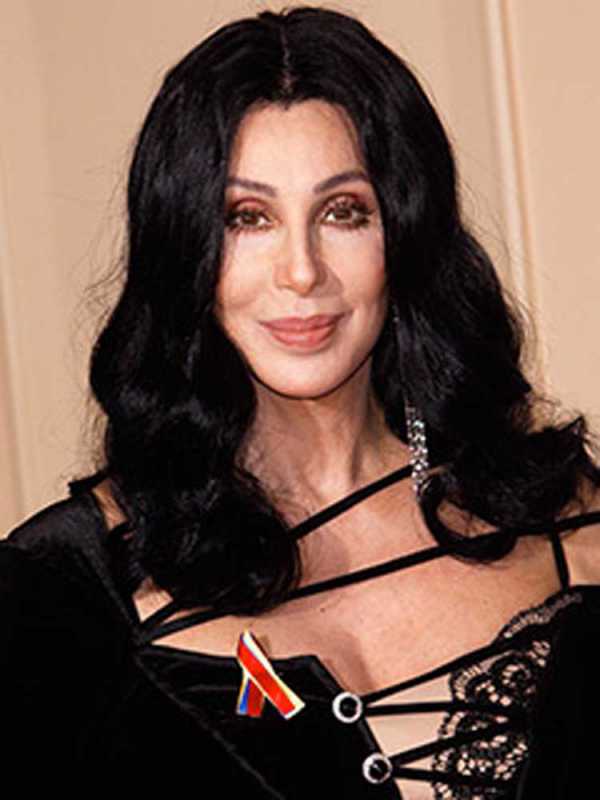 The queen of pop’s diva demands don’t just extend to herself but apparently to daughter Blue Ivy, for whom she allegedly requests a specialised nursery complete with rose-scented candles and her very own $14,000 cedar sleeping cot. 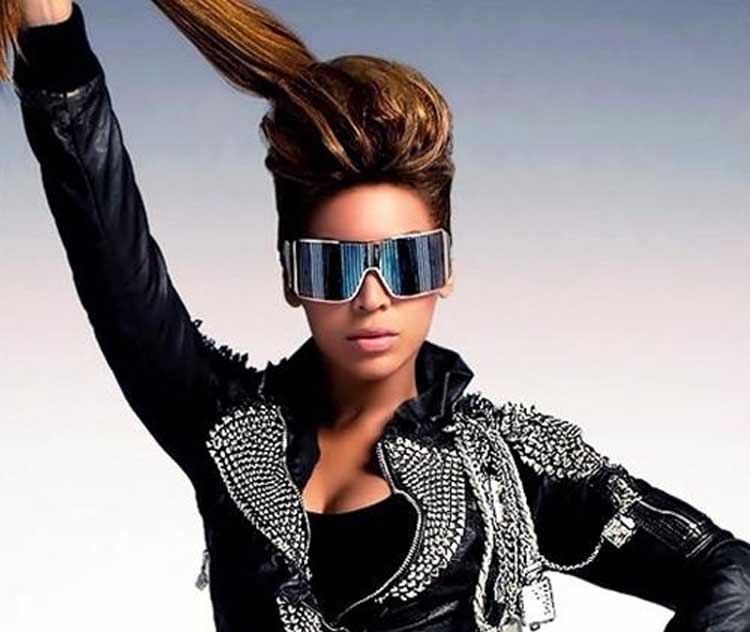 Now this one can’t be too surprising to any one who knows anything about Mr West and his flamboyant ways. But it might have been slightly shocking to some to hear that he recently requested that his dressing-room carpet by ironed due to looking ‘too bumpy’. 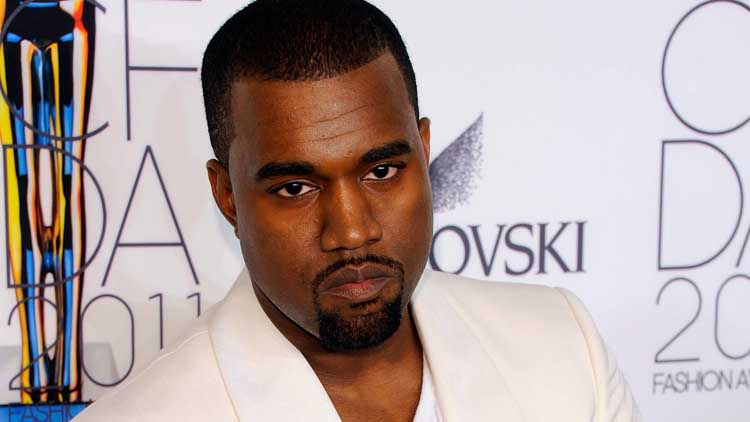 It can come as no surprise to anybody to find Naomi Campbell on this list after years of apparent meltdowns and shocking behaviour. This all came to a head in 2008 when she tried to delay an entire flight due to some suspected lost luggage. Long story short: she was abusive to a police officer and wound up having to do 200 hours of community service. 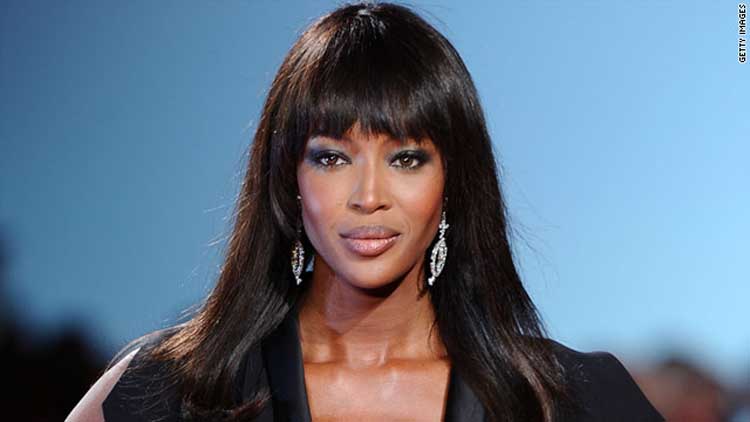 Another supermodel diva, Kate Moss has perhaps fallen from grace slightly with her most recently documented diva meltdown taking place on an easyjet flight, where she apparently called the stewardess a ‘basic b*tch’. 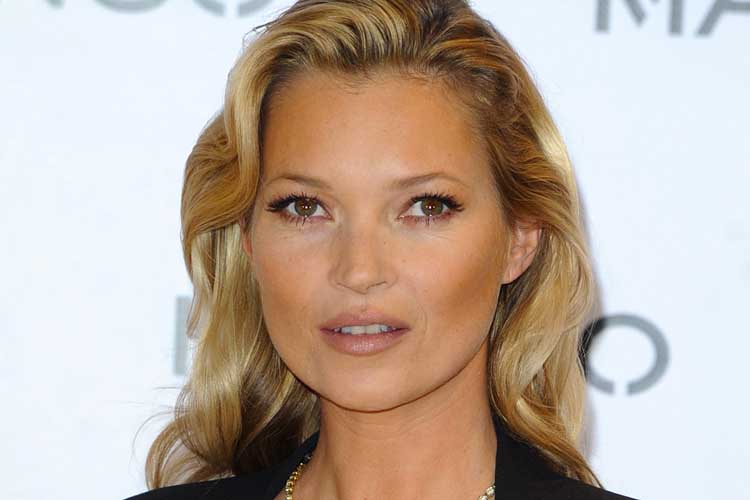 As an honorary OC fan I find it very hard to hear that apparently Mischa was a nightmare to work with on set due to her substance abuse problems that later lead to her being written out of the show. She can now be found living between London and LA still having these meltdowns and just generally being rude to people. 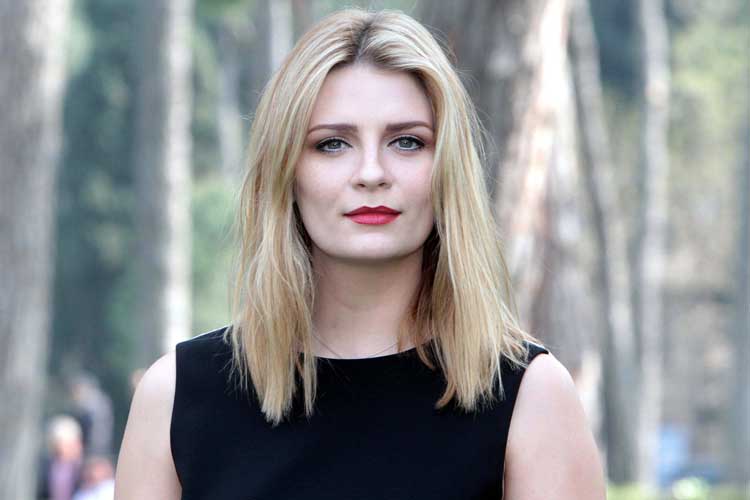 Now here is a girl who is not afraid to say what she wants. Apparently Christina Aguilera has made quite the name for herself on the American version of The Voice, controlling every angle from which she is filmed and refusing to speak to certain guests or even give some members of the crew the time of day. Manners cost nothing, Christina, just sayin’. 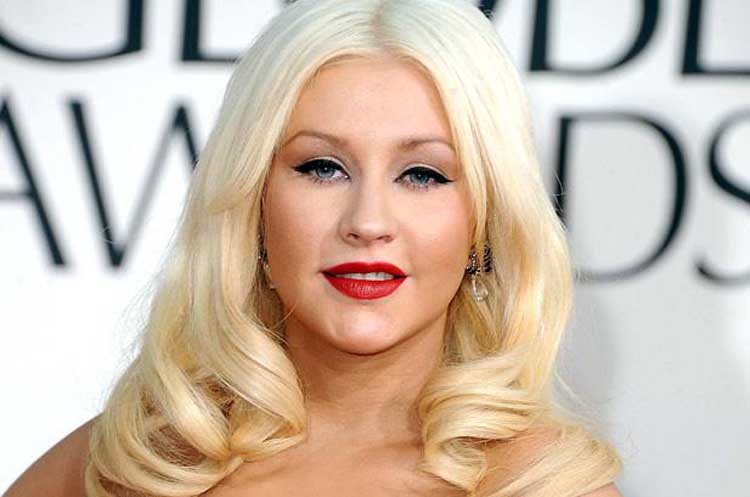 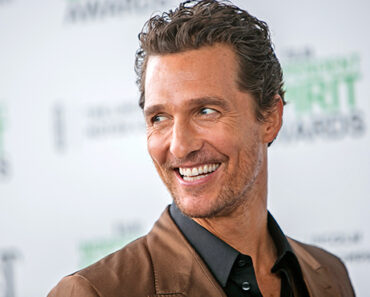