If you’re one of those people who thinks that Shakespeare is completely outdated and just downright boring, I am here to tell you you couldn’t be more wrong. In some ways, William Shakespeare’s storylines are just as relevant today as they ever were and have even formed the secret plot of some of the best loved movies of the past sixty years:

Those of you who are familiar with classic movie, Forbidden Planet, might think we’re bonkers for drawing a parallel with Shakespeare but honestly if you look at the two different set-ups – a deserted Island in The Tempest and an uninhabited planet in Forbidden Planet – then you’ll basically find that you are reading the same story with all the same characters. 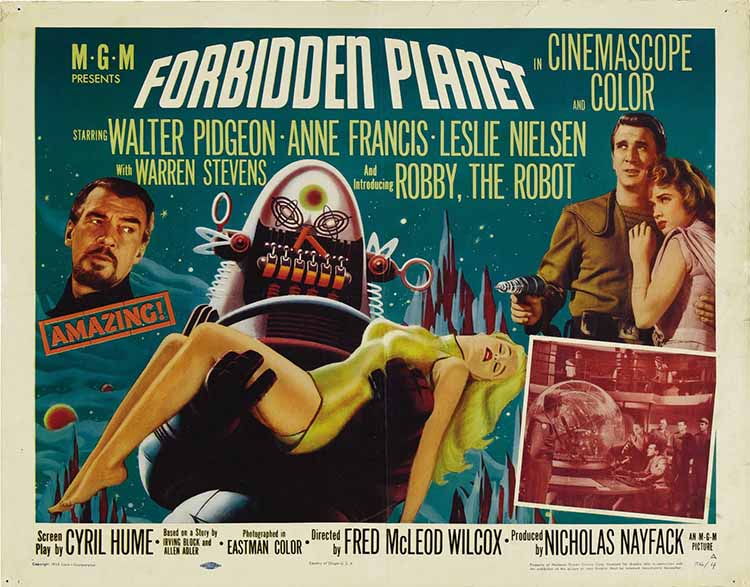 Seeing as Romeo and Juliet is one of the most widely-recognised of all Shakespeare’s plays, this one is a little easier to spot. Star crossed lovers, each part of opposing gangs who hate each other… It’s not hard to see that one of the best-known musicals in the world, West Side Story, has paid homage to one of the most tragic romances of all time. 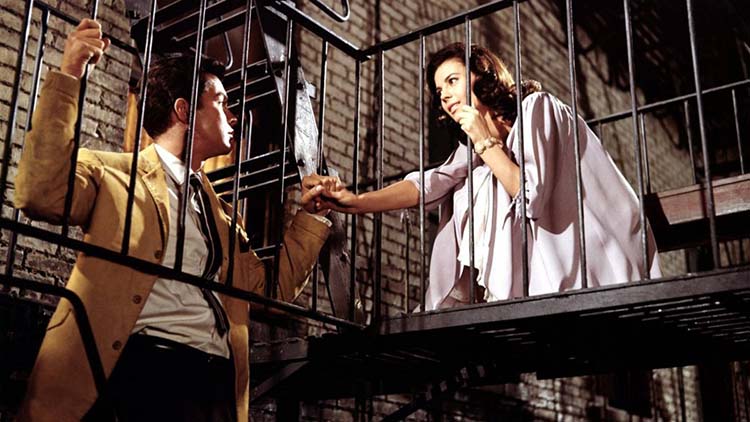 You might be shocked to hear that Disney classic The Lion King is pretty much an exact replica of the plot of Hamlet, although this obviously didn’t include as many lions. But yes, the murder of the King by his scheming brother and the plight of the heir to defeat him, it’s all from Hamlet. So that is a great bonus for all of us to realise we’re much more cultured than we thought. 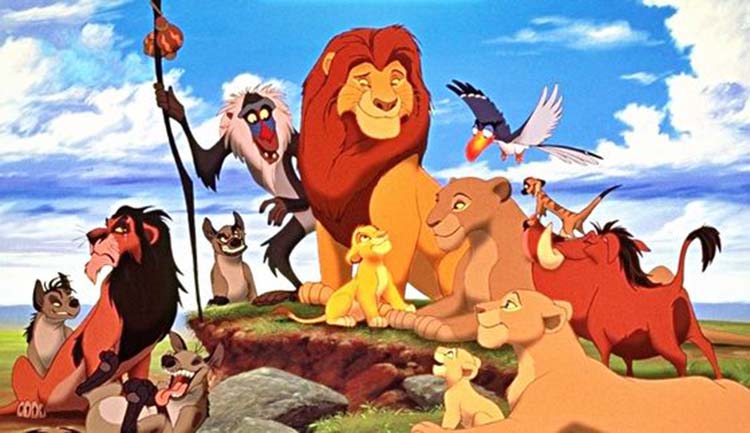 Ok yes, we get that you might have worked out that Baz Luhrmann’s masterpiece Romeo + Juliet is based on – you guessed it – Romeo and Juliet. But, this adaptation really deserves a place on this list because it singlehandedly made Shakespeare cool again. If you haven’t seen this movie then I demand you watch it straight away. 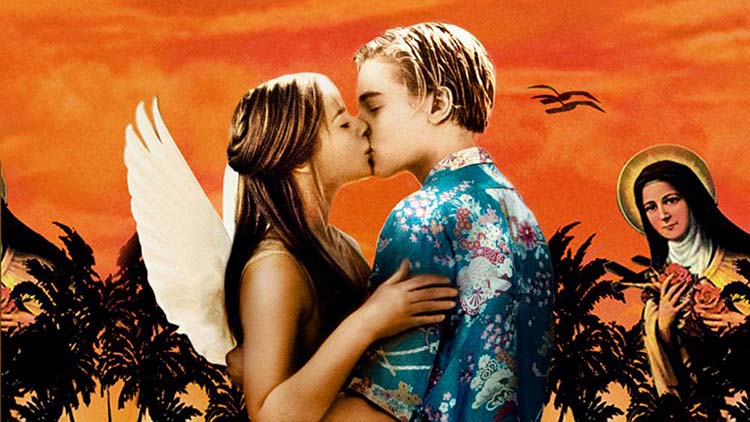 With Shakespeare already dominating the title of this movie it isn’t hard to guess that some of his plays might feature in the plot. Moreover, seeing as it tells the story of William Shakespeare’s very own love affair it made sense that the writers decided to borrow from Twelfth Night and As You Like It. 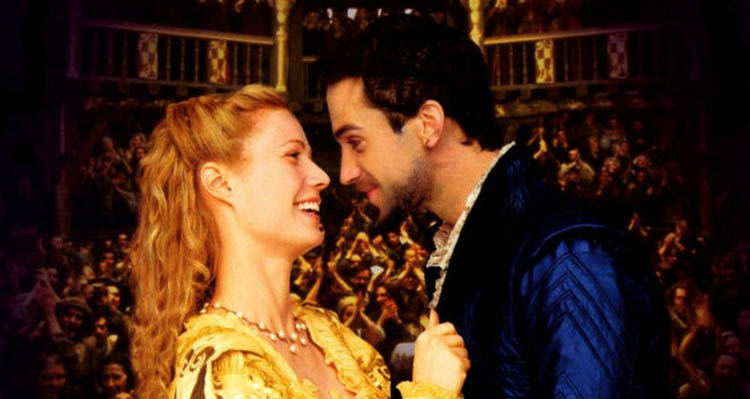 You’d be hard pressed to find a more celebrated 90s hit than 10 Things I Hate About You, telling the story of a young high school student (Joseph Gordon-Levitt) desperate to take his dream girl to the prom. However, just as in The Taming of the Shrew, her father only deems this acceptable if he can find someone to take her miserable older sister, played by Julie Stiles. Enter Heath Ledger. This film is a must-watch.

If you can get your head around the ‘play-within-a-play’ concept, then Get Over It and it’s nod to A Midsummer Night’s Dream are great fun. The cast is awesome too featuring Kirsten Dunst, rapper Sisqó and a very young Mila Kunis. 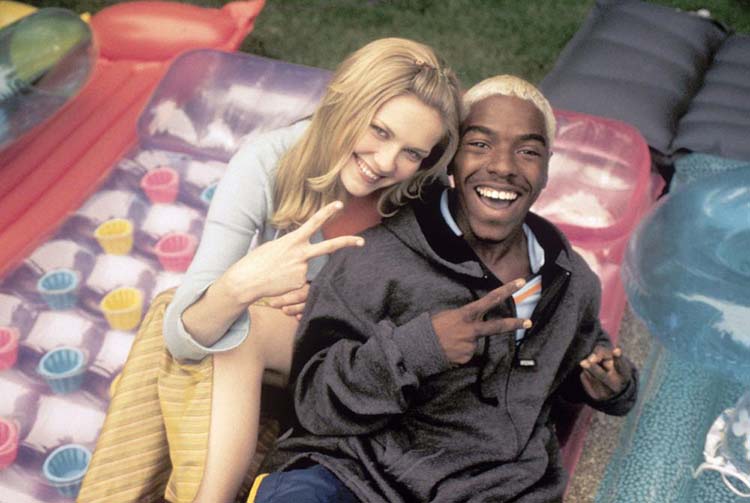 Interestingly enough, the main parallel to be drawn between Revenge of the Sith and Othello are the main characters, Anakin Skywalker and Othello himself. They are both as close to being ‘tragic heroes’ as you can get and both suffer a similar catastrophic downfall, brought about by their own flaws. 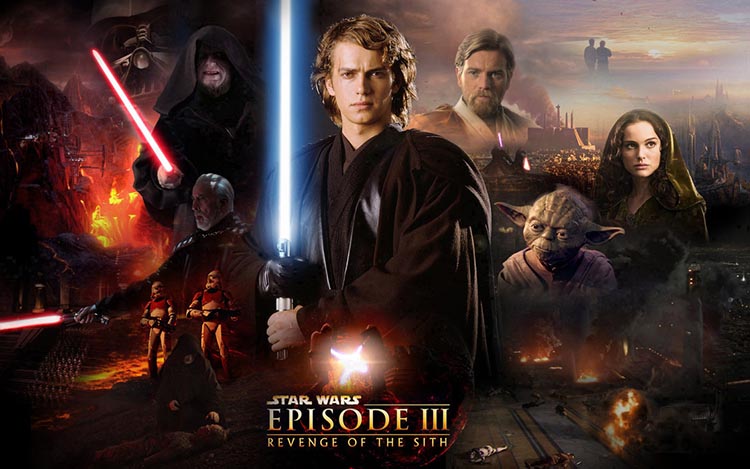 As you might be starting to gather, Hollywood are pretty apt at changing the setting and time of many of Shakespeare’s plays in order to revamp them in to contemporary hits. This was certainly the case for She’s the Man (starring Amanda Bynes and Channing Tatum), which lends itself to Twelfth Night simply by changing the setting from a shipwreck to a modern-day high school. And the part where she dresses up as a guy? That’s all from Twelfth Night too. 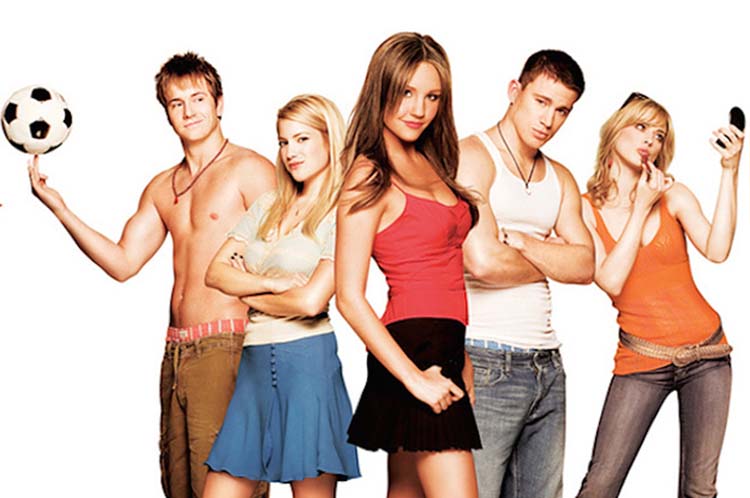 What could be more forbidden than falling in love with a zombie? I don’t think my family would be all too happy with that either if you ask me. But jokes aside, this dark rom-com is actually pretty cute and based exactly on the tragedy of Romeo and Juliet – albeit introducing the issue of mortality a little sooner rather than later. 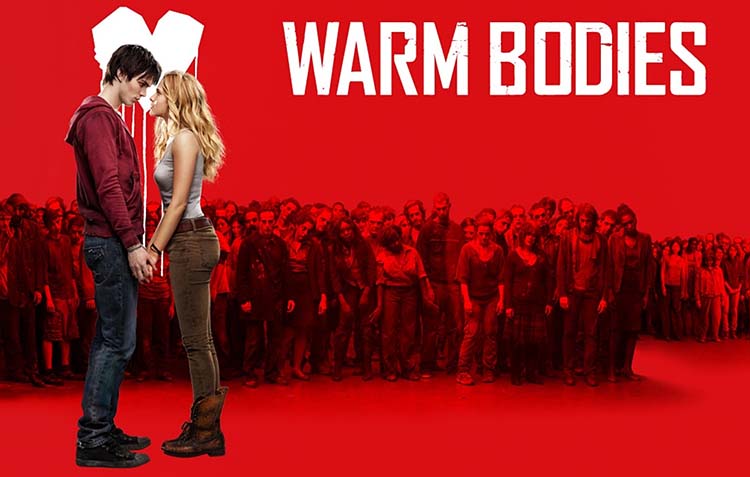