I think it’s fair to say that sometimes in life we’re running a little low on inspiration in the romance department. This is why we need romantic movies to continually set the bar for unrealistic expectations of love and relationships. We’d have nothing to aim for otherwise! Here are just a few of what we deem to be the most impossibly romantic movies of all time…

Telling the ultimate tragic tale of an attractive woman who thinks she can get away with anything, Gone with the Wind is a Civil War-based movie, which follows the doomed romance of Scarlett O’Hara and Rhett Butler. 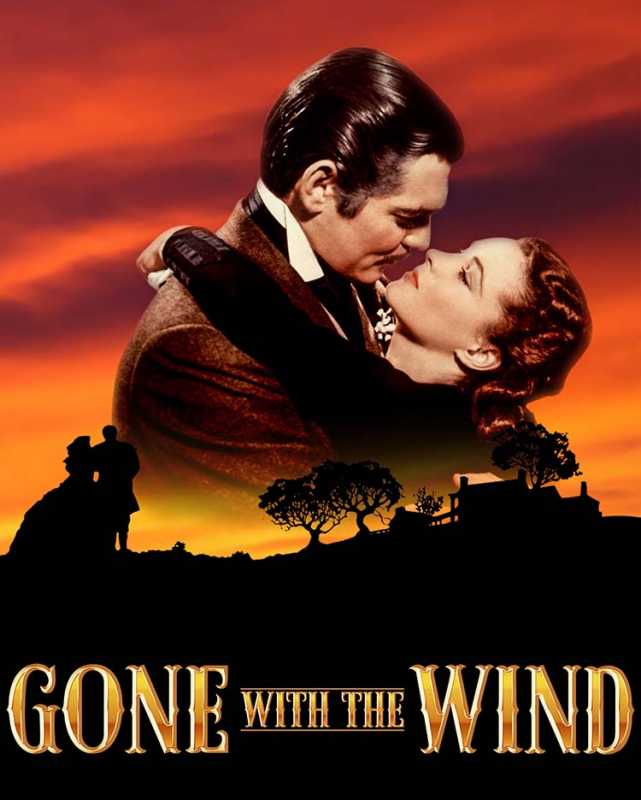 If classic movie romance is your thing then you won’t find a more delightful film than Breakfast at Tiffany’s. Audrey Hepburn’s performance is throughly captivating and it isn’t hard to see how her character Holly Golightly is able to unwittingly charm her nextdoor neighbour Paul Varjak. 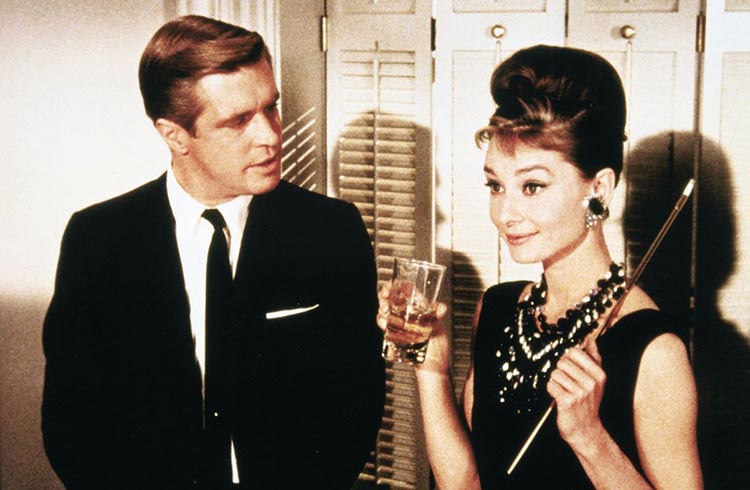 I still defy any woman out there not to want to swap places with Jennifer Grey’s character in this movie, which sees her falling in to the arms of a brooding dance instructor (Patrick Swayze) and going on to fall head over heels for him – against the wishes of her parents of course. 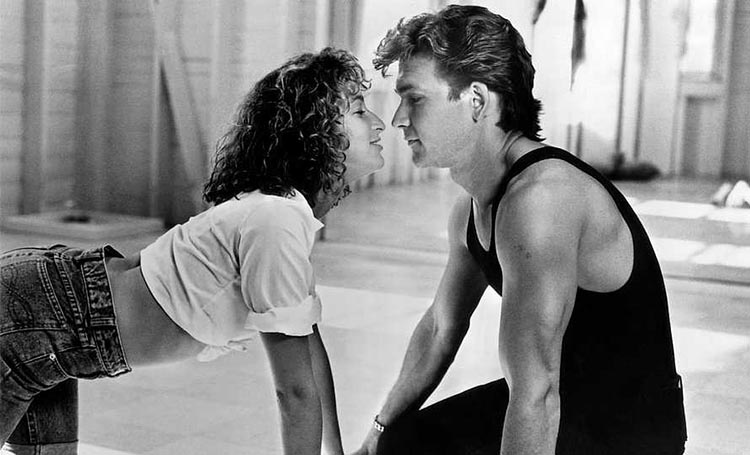 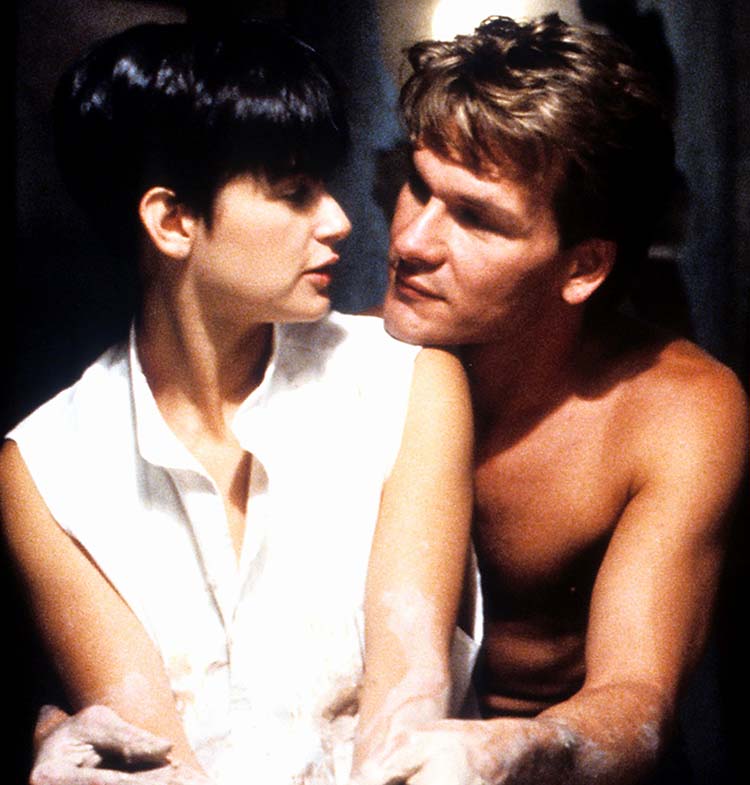 There’s nothing like a Hollywood fairytale to warm the soul and this is the basic premise of Pretty Woman, which sees Richard Gere rescue Julia Roberts’ character from life as a prostitute. 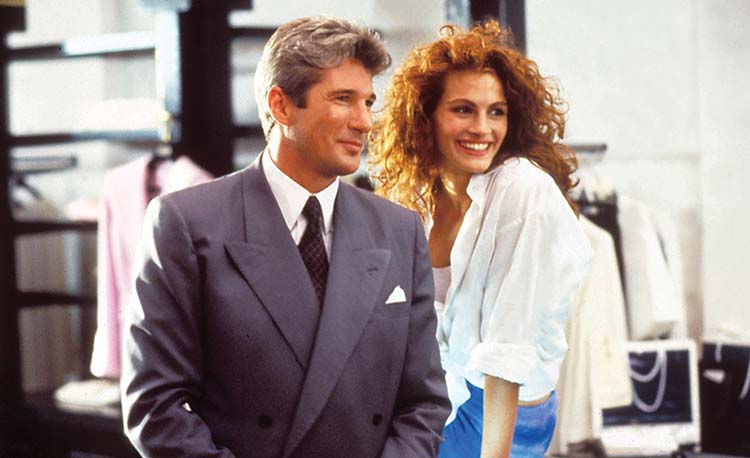 Ok yes, there is fundamentally so much wrong with the ending of this movie. It just shouldn’t have happened like that! But our beef here is with Shakespeare, not Baz Luhrmann’s utterly magnificent adaptation, starring Leonardo DiCaprio and Claire Danes as the infamous star-crossed lovers. 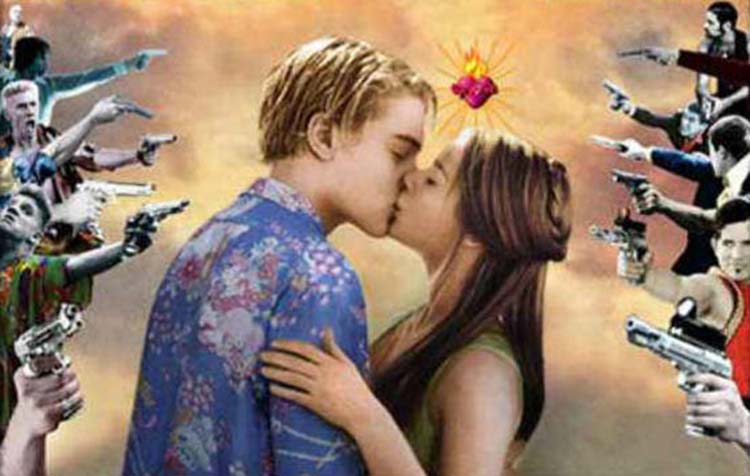 Some would say it’s full of cheesy one-liners (like ‘you complete me’) but there are others would say it’s one of the most romantic films of all time. Regardless of which side of the fence you sit, you can’t deny Tom Cruise’s ‘show me the money!’ scene is one of his most loveable acting performances. 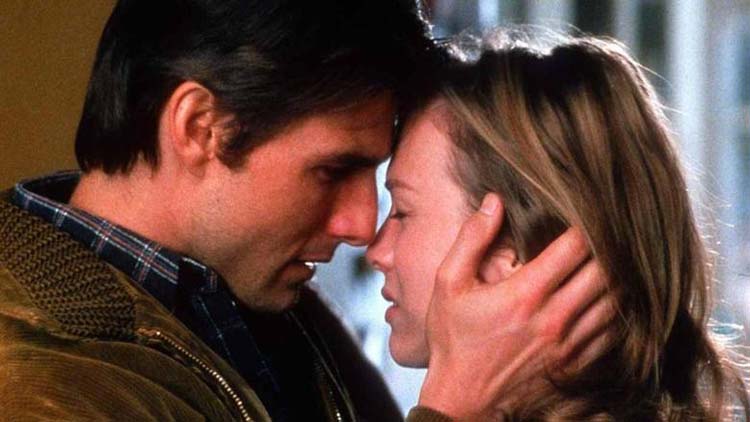 Taking the ‘door issue’ out of the equation – we all know Jack could have fit on it too! – Titanic really is one of the great romance/tragedies of our generation and who better than Kate and Leo to bring these doomed characters to life? 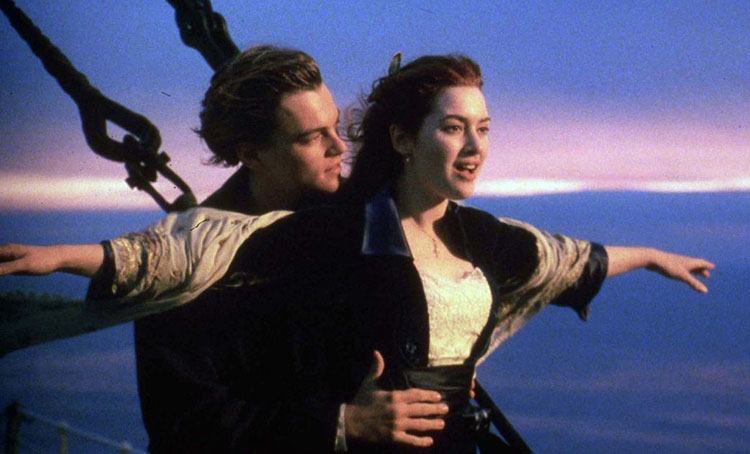 You’ll struggle to find a more tear-jerking romance than The Notebook, which follows the plight of a young couple torn apart in their youth. This movie has built a reputation as the ultimate ‘date night’ watch and seems to have the sole mission of leaving us all crying in to our pillows 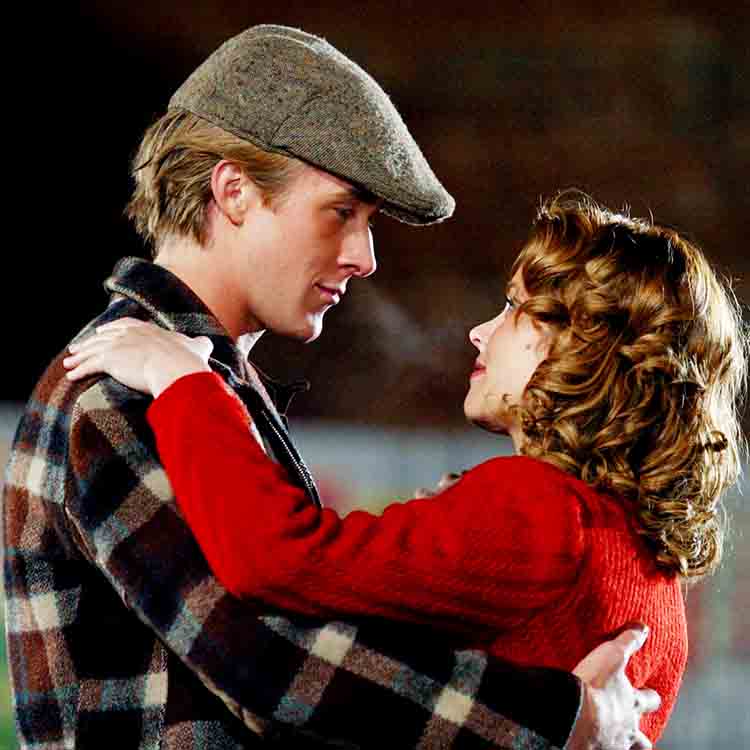 Even though some were initially freaked out by Jim Carrey playing a serious role for once, his unbelievably convincing portrayal of heartbreak in Eternal Sunshine won himself and his co-star Kate Winslet a huge amount of critical acclaim. 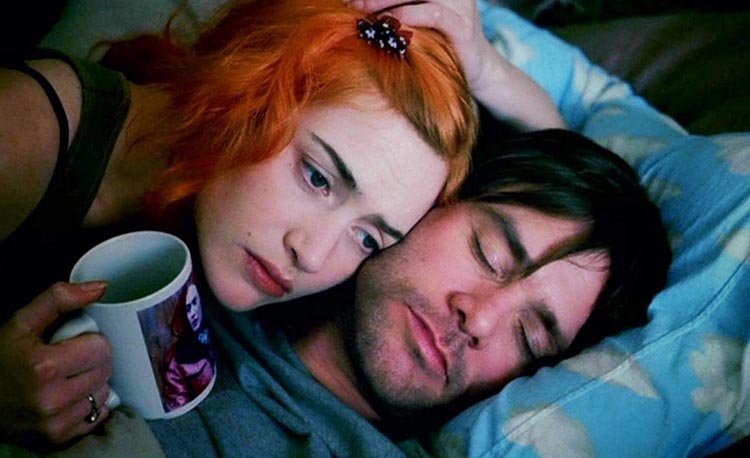