When it comes to original programming, many would argue that Netflix is dominating the market, offering some of the best television shows out there. All just one convenient click away, with the added bonus of being able to ‘binge watch’ to your heart’s content. Here are just a few of their most popular original prodcutions to date…

House of Cards has not only become the face of Netflix’s success, since it was first released in 2013, but has also become one of the most popular television shows in the world, following the lives of conniving Congressman Frank Underwood and his equally ruthless wife Claire. 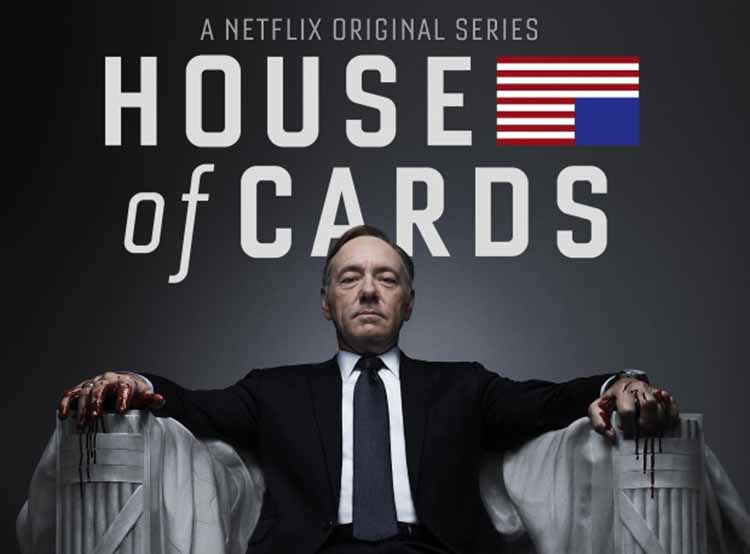 Anyone who has watched the first two seasons of Pablo Escobar biopic Narcos will know that it is one of Netflix’s most addictive shows, displaying some of the best acting that television has seen in recent years. 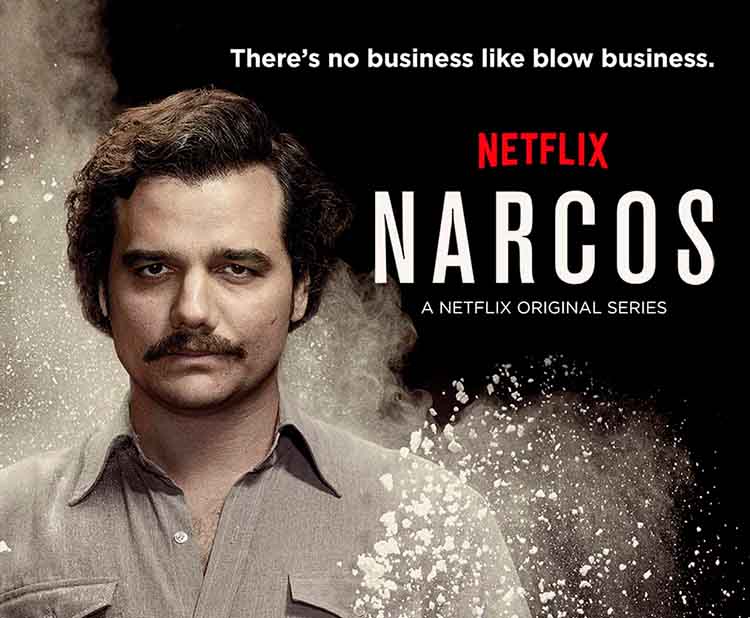 Winning the hearts of the masses, Stranger Things and it’s hugely popular ‘80s sci-fi’ style was voted ‘best TV show of 2016’ in countless polls. Thank goodness there is a second season on the way. 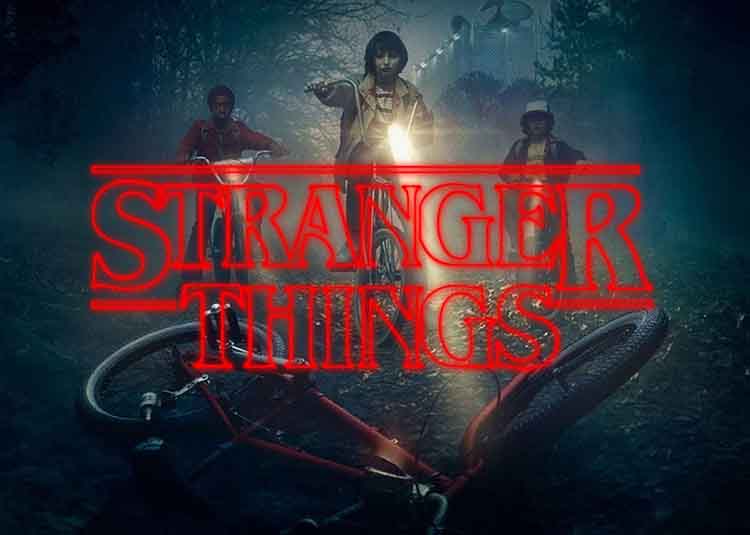 Even though Breaking Bad technically first aired on AMC, the producers are very honest about the fact that they have Netflix to thank for its global success. Following the tragic path of Walter White and assistant Jesse Pinkman (and their attempts to become crystal meth cooks), this show will go down in history as one of the most popular of its generation. 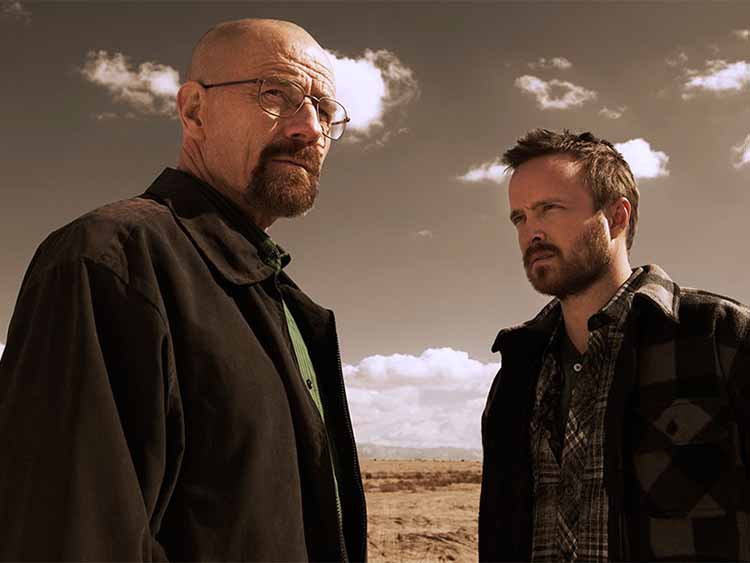 Breaking Bad fans were able to breathe a sigh of relief when Netflix and AMC announced they would be giving their best-loved character – hapless lawyer Saul Goodman – his own show and it is still going strong, now in to its third season. 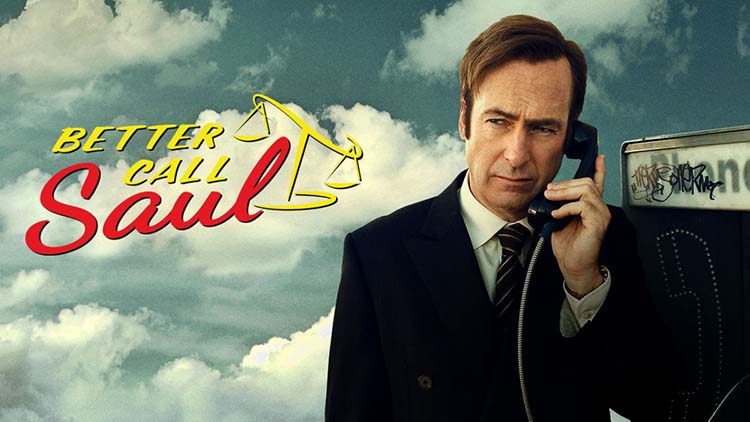 If there was ever going to be a biopic made about the Queen then Netflix were the ones to do it, reportedly sinking $130 million in to the production of hit show The Crown. Luckily it seems to have paid off with sky-high ratings allowing them to commission a second series. 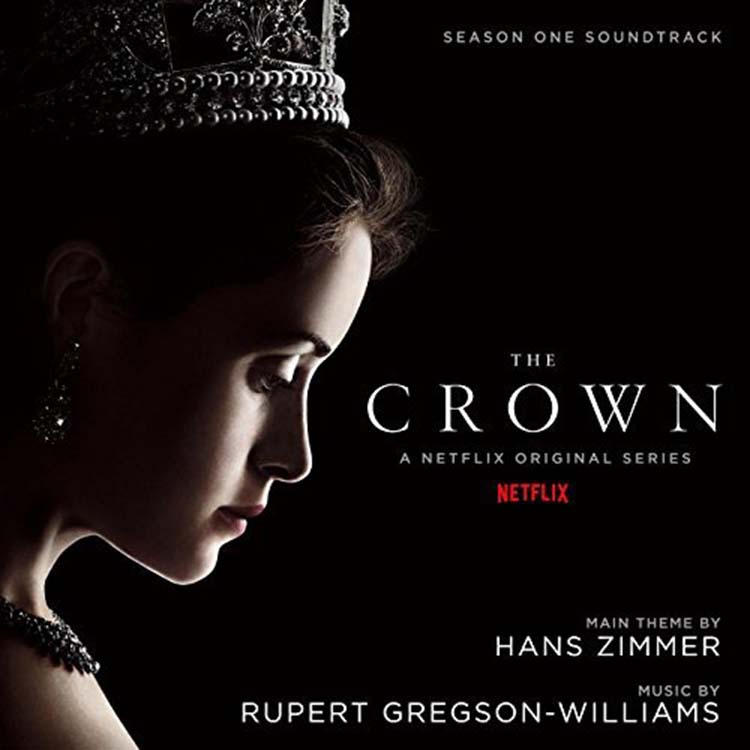 7. Orange is the New Black

Another one of Netflix’s most popular shows, Orange is the New Black has developed a worldwide cult following. Set in a minimum-security federal prison, the series follows Piper (played by Taylor Schilling) and her plight to make it through her sentence. Don’t get me wrong, this might sound bleak but there is plenty of light comedy to get you through. 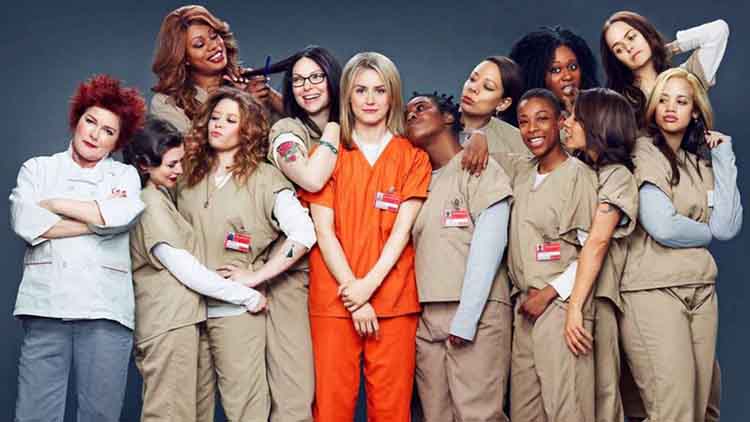 If thrillers are your thing then you will most likely have heard of Bloodline, which follows the lives of a family torn up by the secrets of their past. 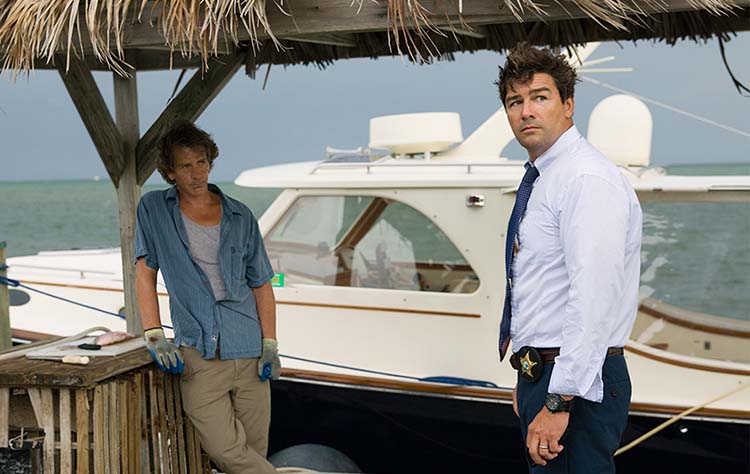 With so much hilarious satire at play, it is little wonder that animated series BoJack Horseman has become the success that it has. Following the life of washed-up television star BoJack (who also happens to be half human/half-horse), this series will capture your heart. 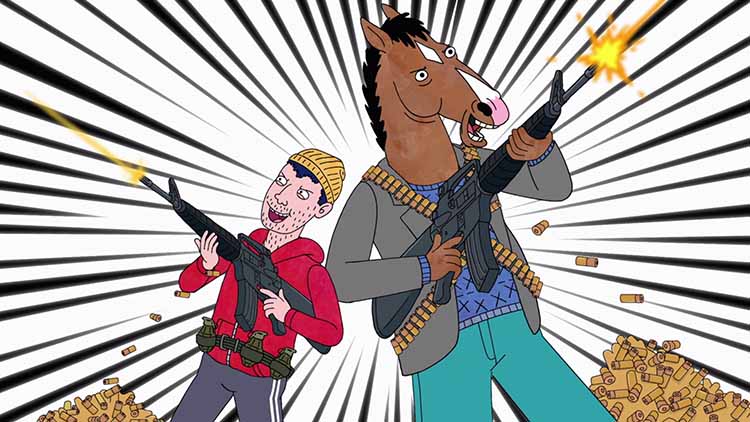 Without giving too much away, if you haven’t watched Netflix’s Making a Murderer then we highly recommend that you do, especially if you are in to documentaries that leave you second-guessing yourself.