It is one of life’s great aggravations: why on earth do the Hollywood big-wigs feel the need to remake films that were perfectly fine as they were? Ok, so there really isn’t a lot I can do about it sat at my desk writing this and if they get it right hats off to them. But when they get it wrong; that’s when I start to take serious issue. Here are just a few of the worst offenders:

The original A-Team TV show was never about big budget stunt scenes and too-cool-for-school characters. It was cheesy and that’s why we loved it, hence the movie version being a bit of a fail. 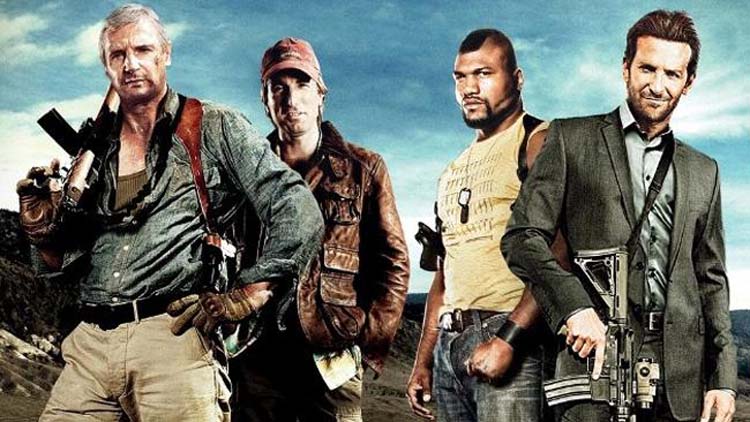 There’s no denying that Russell Brand and Helen Mirren are an acting match made in heaven but there is no one but Dudley Moore (from the 1981 original) better suited to the role in my opinion so they should have left well alone. 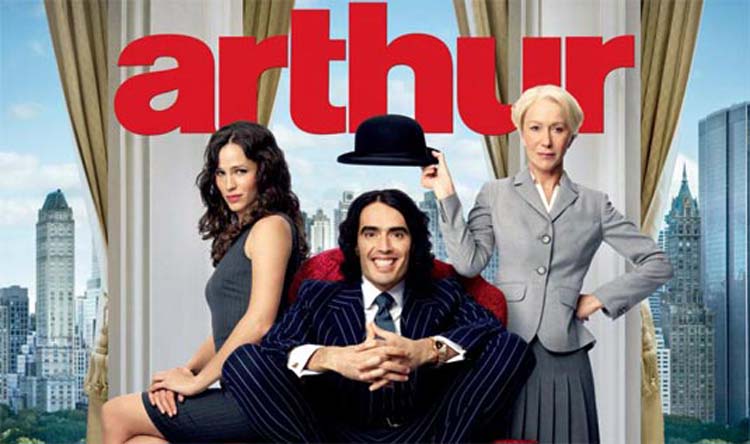 There’s really no doubt in my mind that this film was all about getting Jessica Simpson in a bikini but they could have at least tried to make it a little more interesting like the family classic TV show which ran from 1979-1985. 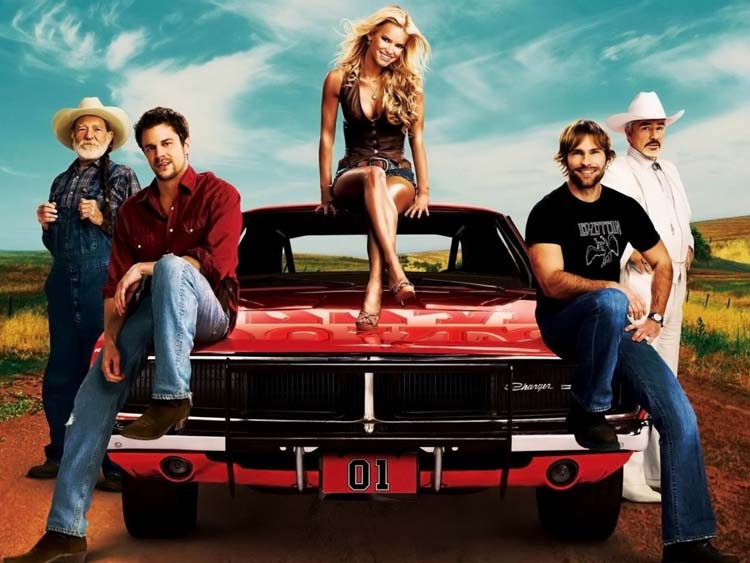 Now here is a remake that upset a vast majority of people who grew up loving the 80s cult hit original. There’s nothing to say that both Jackie Chan and Jaden Smith didn’t give impressive performances but I’m afraid the magic was simply not there. 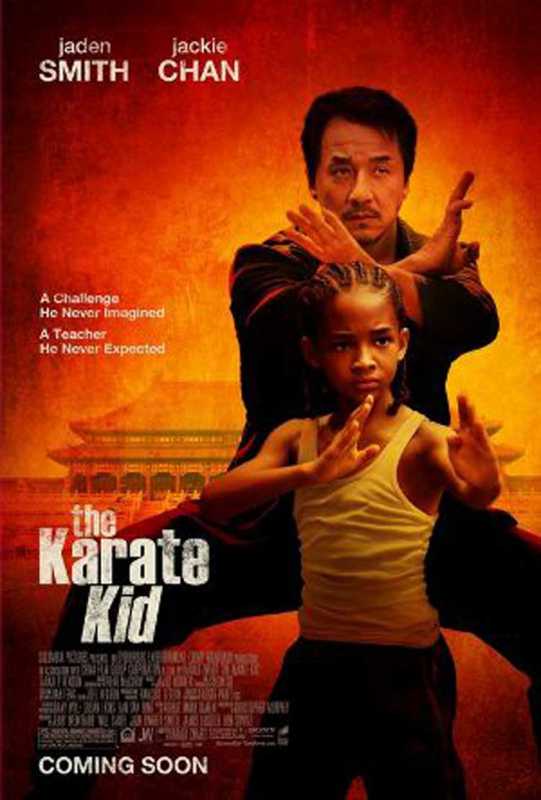 There was always a lot to live up to when attempting to remake the cult-hit Planet of the Apes (1968), and if your attempt is so awful that they go ahead and make yet another afterwards – Rise of the Planet of the Apes (which actually got rave reviews, I might add) – things aren’t looking overly great are they? 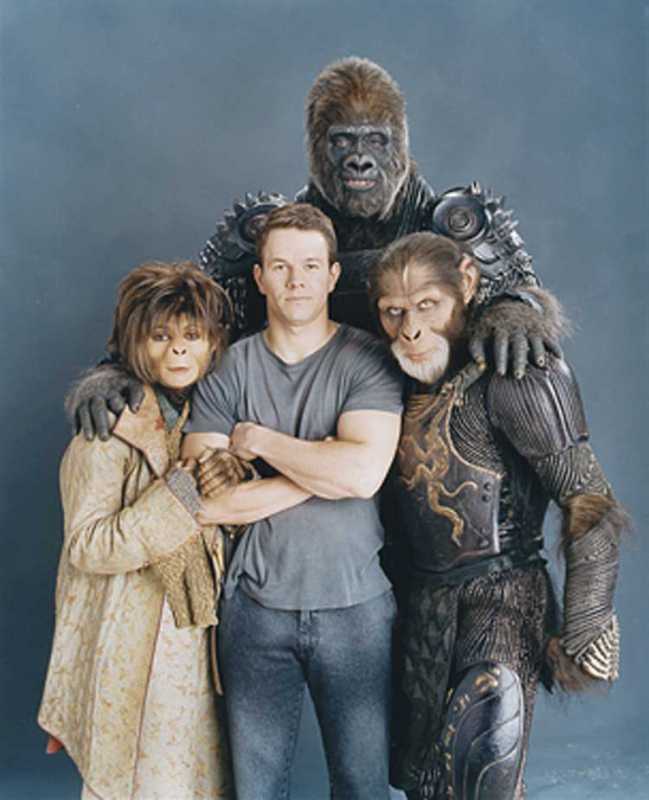 Ok so this film is definitely good for a cheesy pick-me-up but when compared to the 1988 original, there’s really no competition. And John Travolta dressing as a woman is certainly enough to scare all of us for a very long time. 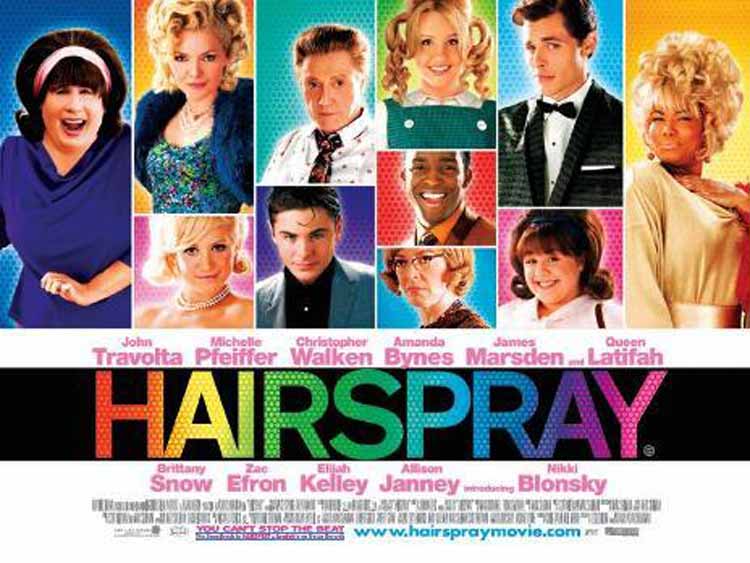 It would seem that 2005 really wasn’t a great year for films, what with The Dukes of Hazzard and now this. As the old saying goes “if it ain’t broke, don’t fix it” and why oh why would Keira Knightley choose to take on a role that she is so overwhelmingly wrong for? The only reason I can think of is vanity if she loved the BBC version (1995) as much as the rest of us. 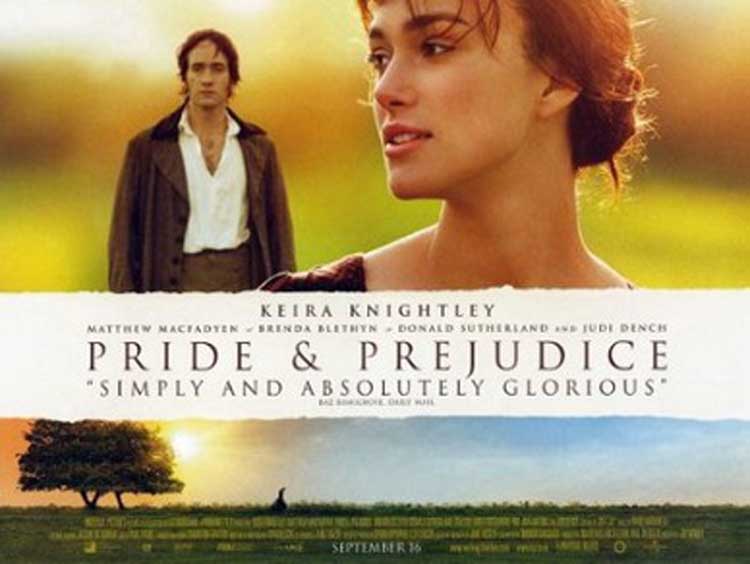 It was going to be the comeback of the decade: Superman returning to save the planet with a completely rebranded, special effects loaded movie extravaganza. But sadly the public were not ready for it and aside from Kevin Spacey’s excellent portrayal as Lex Luthor, the movie fell into obscurity very quickly. 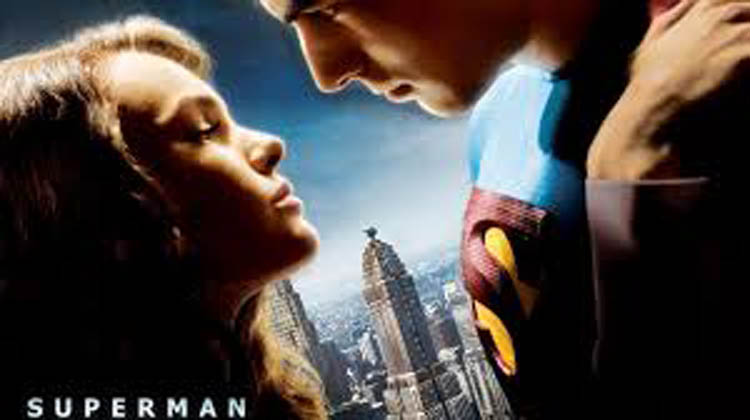 It’s normally hard enough to tell your other half if they’ve ironed a shirt wrong – what about if they had made you get the worst reviews for a film in your entire career by performing terribly?! This was definitely the case for Guy Ritchie who directed his wife at the time Madonna in the remake of the 1974 classic Swept Away. 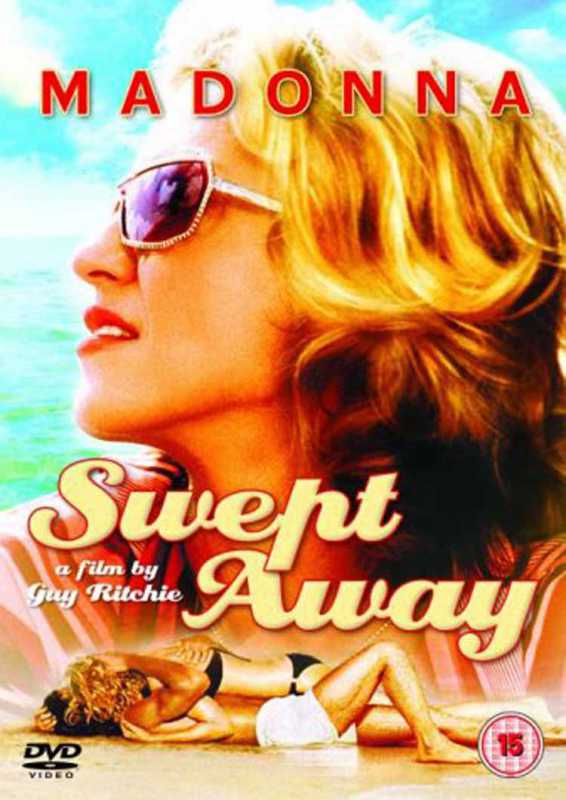 Why anyone thought this film needed to be remade is beyond me. It was perfect as it was in the 1969 version if you ask me and maybe if the remake had starred a cameo from Sir Michael Cane I could have gotten on board, but alas, sadly not. I expected better, Mark. 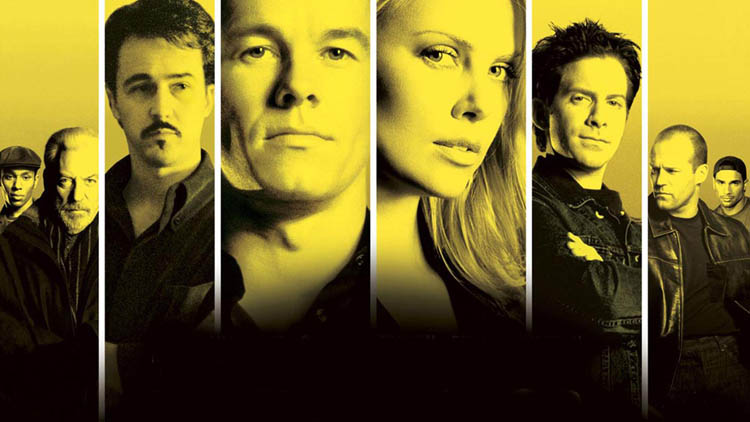