They’re probably the best dressed brother and sister in the entire world and their combined ages haven’t even reach over six years yet. But that’s what happens when you’re born in to the British Royal Family so we thought it very worth celebrating Prince George and Princess Charlotte’s most spectacular fashion ‘wins’ so far…

Much like his mother, Kate Middleton, Prince George has created something of a shock wave in the children’s fashion industry, even referred to as the ‘George effect’. This was first noticed on the Royal Tour of Australia in 2014 when his red jumper sold out almost instantly across the world. 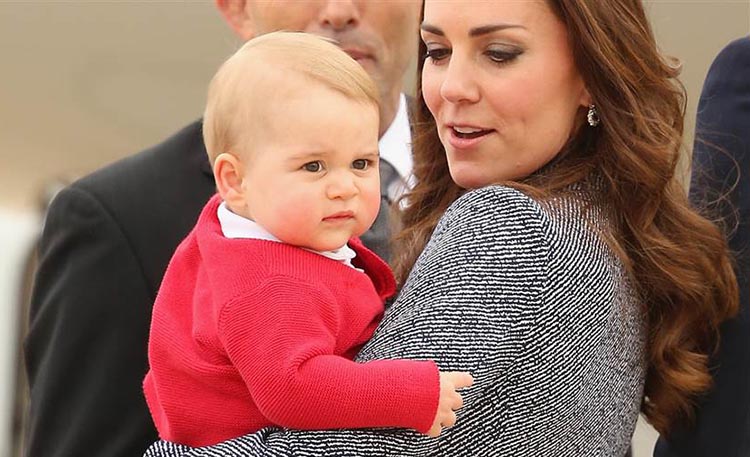 2. And the rest of his Royal Tour outfits.

The interest in George’s outfits didn’t stop at the red jumper either. The world became transfixed overnight, just desperate to see what he would show up in next. Another of which was this little boat romper that is still considered hugely popular in children’s departments today. 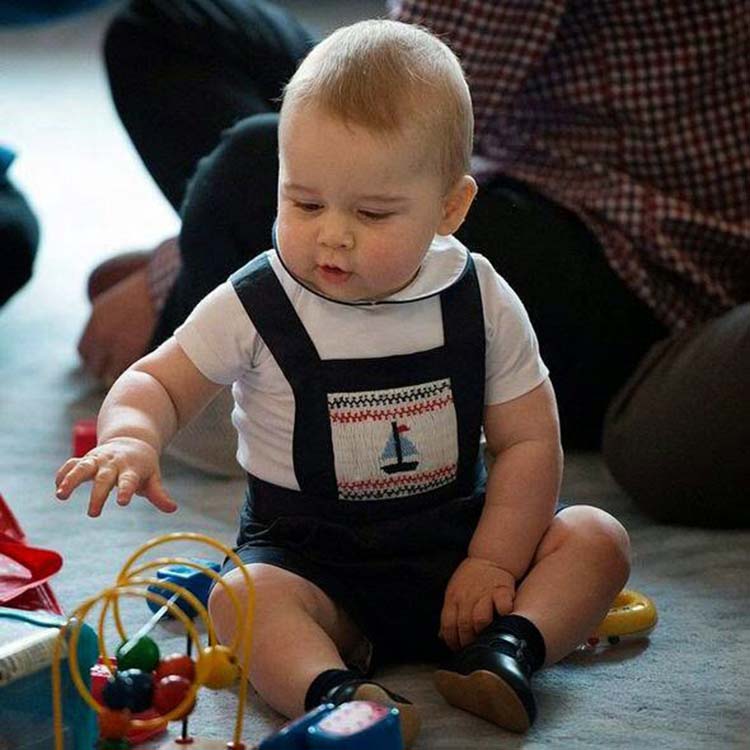 By the time Prince George’s 1st birthday came around, he was well and truly considered a fashion icon. This was all the more cemented by the Le Petit Bateau dungarees he wore in the official pictures released by Kensington Palace, showing him playing happily in a butterfly house. 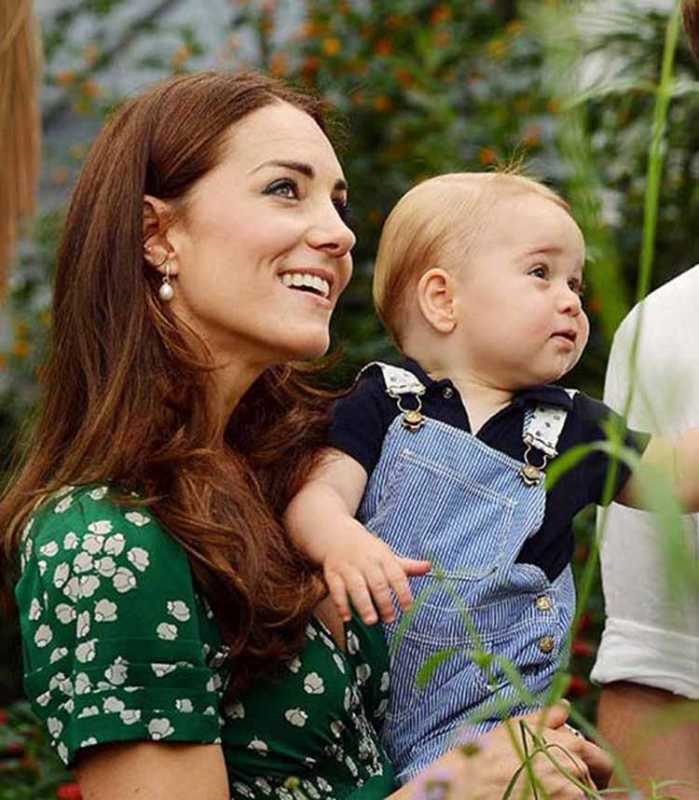 The next set of pictures to be released of the young prince were enough to have him deemed ‘his royal cuteness’. And it is little wonder when you see the 17-month old in his little Cath Kidston soldier jumper, which of course sold out in minutes. 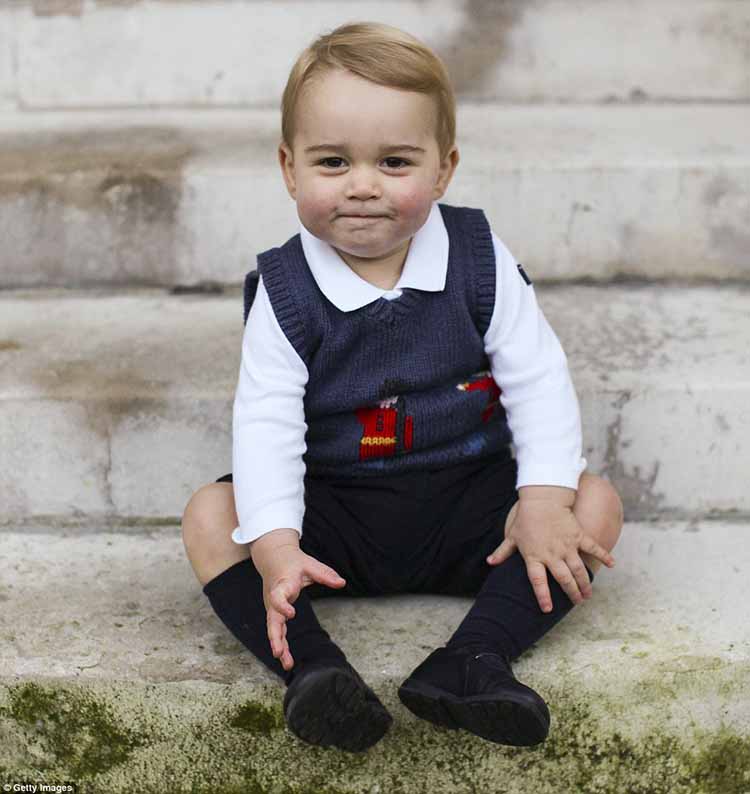 And then in 2015 came little Princess Charlotte, the spitting image of her adorable older brother. From the minute the world saw her stunning christening gown we knew we were in the midst of another immeasurable trendsetter. 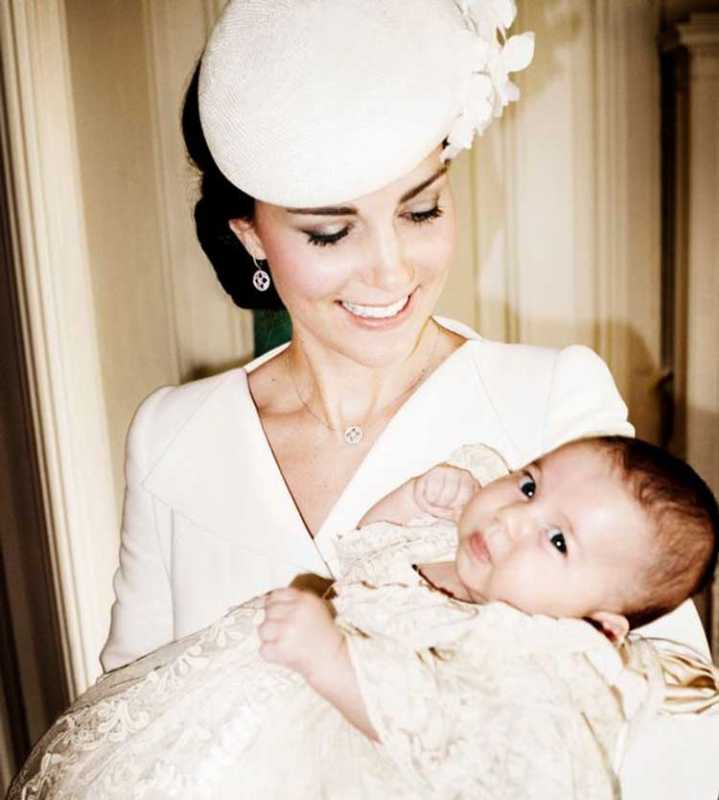 And when it comes to Charlotte’s christening we certainly can’t go without mentioning George’s red Rachel Riley romper, which was created as an exact replica to one worn by his father William thirty years ago. 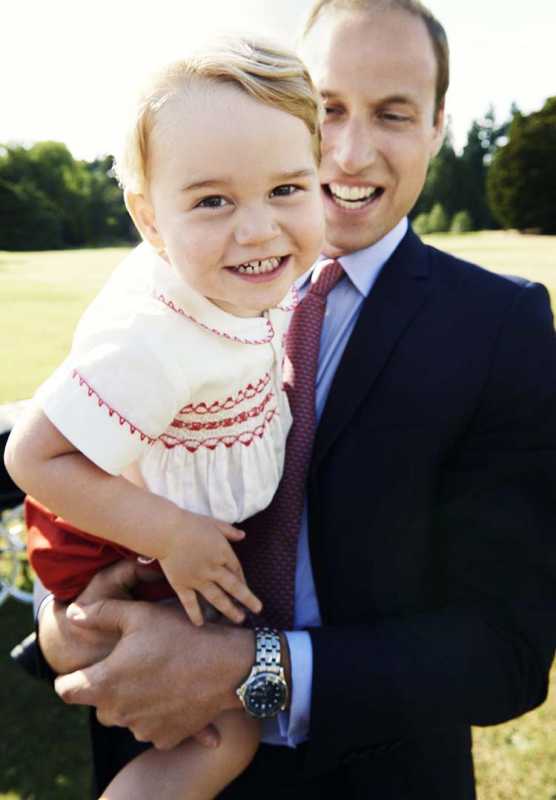 Even though Princess Charlotte’s privacy was guarded heavily by Kensington Palace, the third pictures ever to be released just before her first birthday in 2016 (after her birth and christening) inevitably caused a media frenzy. And if you look at this picture of her in her gorgeous little dress and cardigan, it’s not hard to see why. 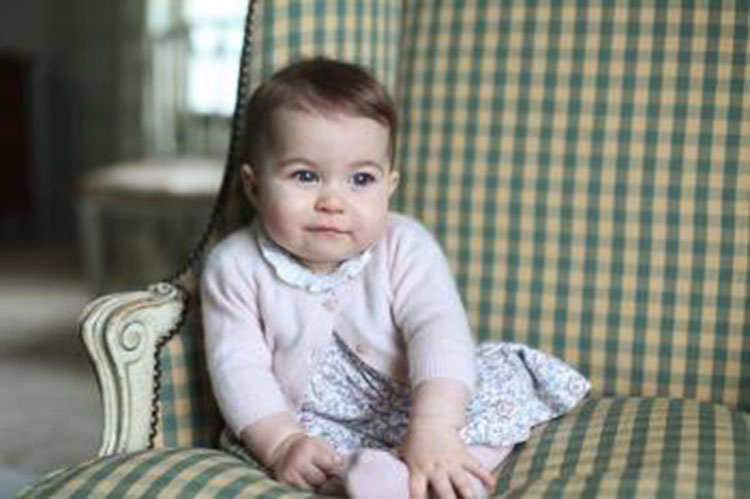 In this lovely photograph, taken by Kate Middleton at her family home, Charlotte can be seen wearing a beautiful fair isle yellow and blue sheep cardigan, which of course sold out before the photo was even released. Now that is some serious selling power, Charlotte! 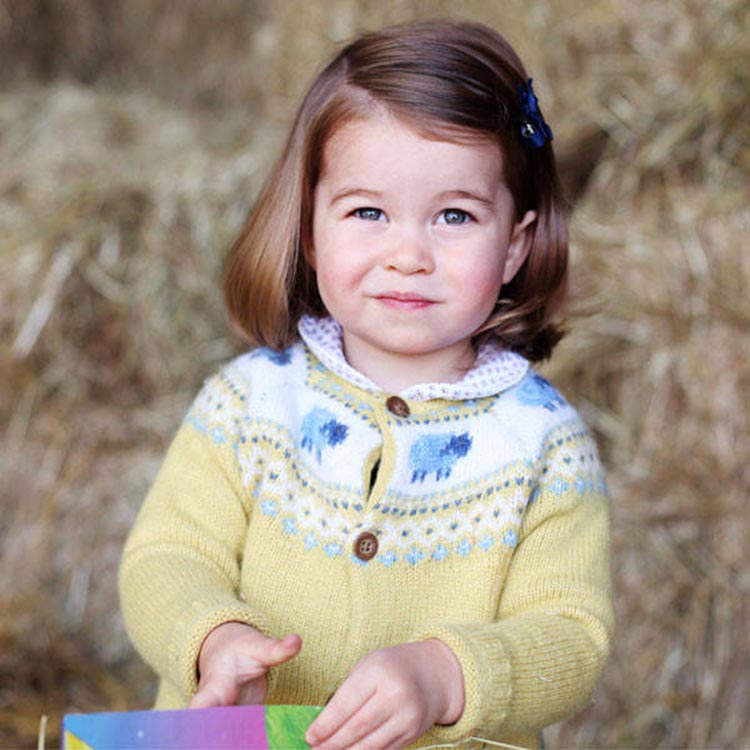 Have you ever seen a more adorable bridesmaid in all your life? There is absolutely no doubt that Charlotte stole the show in her stunning dress (with matching headband, of course) at her auntie Pippa’s wedding to James Matthews in 2017. 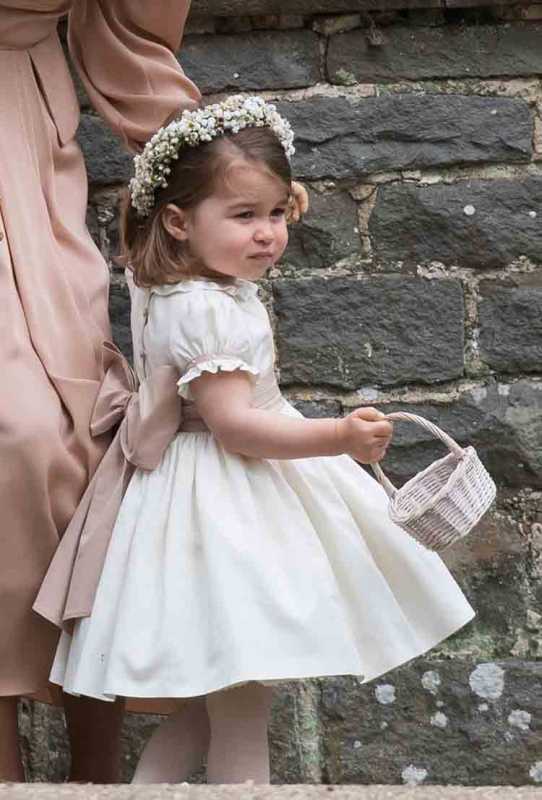 Even though she might have been having a very cute toddler tantrum at the time, it didn’t stop people from noticing Charlotte’s adorable pink dress, whilst she was on a Royal trip to Germany in July 2017. 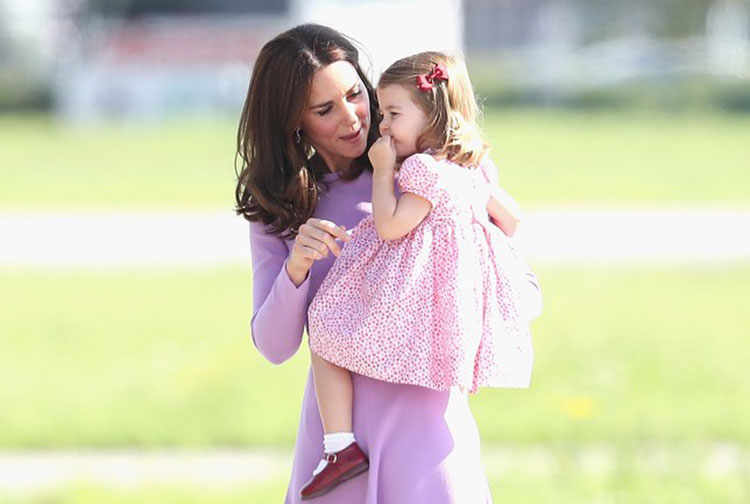