There’s nothing like the dawning of Springtime and with it the announcement of fledgling celebrity romances. Whilst 2016 saw some of the worst breakups we’ve ever had to deal with (Brangelina, need we remind you), hopefully 2017 looks set to mend our broken hearts with some new adorable celebrity couples. Here are just a few of the most recent…

1. Selena Gomez and The Weeknd.

When news broke of these two hooking up in January, the two pop singers’ fans couldn’t have been more excited. And whilst they initially decided not to make it official on social media, the pair have now started to post selfies on their respective accounts so hopefully there will be many more where that came from. 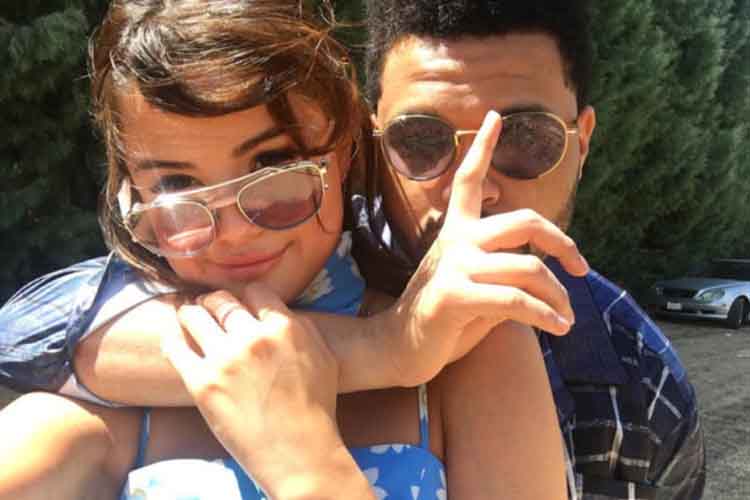 We all knew it was only a matter of time before the stunning Jennifer Lopez welcomed a new man in to her life and whilst the music world was slightly more hopeful for her blossoming romance with rapper Drake, it turns out that she is now loved up with baseball hotshot / Hollywood heartbreaker Alex Rodriguez. 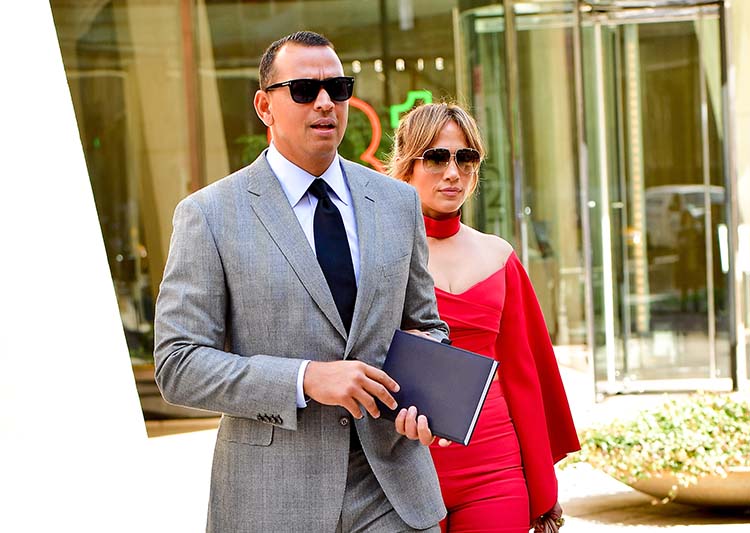 Sadly this whirlwind romance has recently been called off. Apparently this was due to Mariah’s worries that her backing dancer boyfriend Bryan Tanaka was just with her for her money and fame. Oh well, it was fun whilst it lasted and we have no doubt that Mariah won’t be short of suitors waiting in the wings to take Bryan’s place. 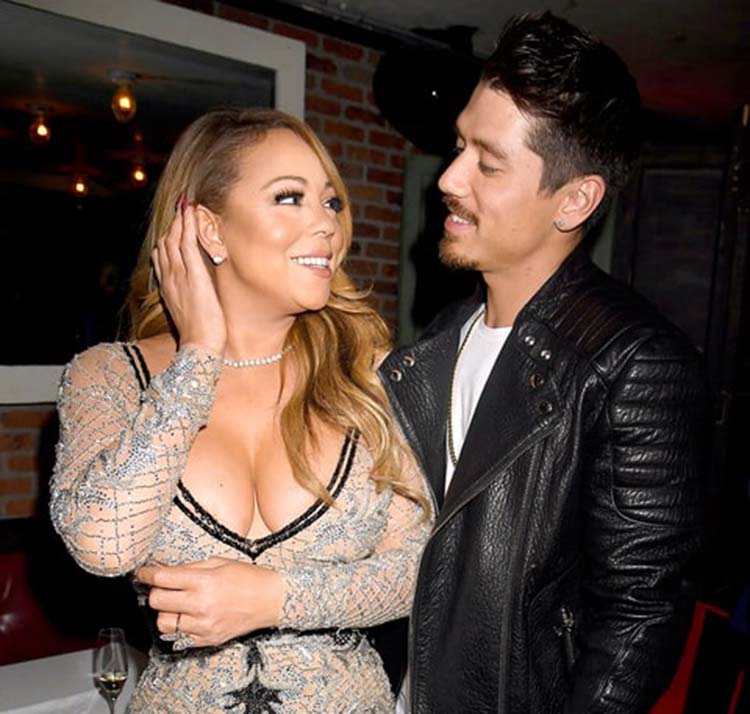 We’re so thrilled to see that our favourite popstar Lady Gaga has moved on from her devastating breakup from long-term love Taylor Kinney last year. And she has done so with none other than her talent agent, Christian Carino, with whom she looks completely smitten. Good for you, Gaga. 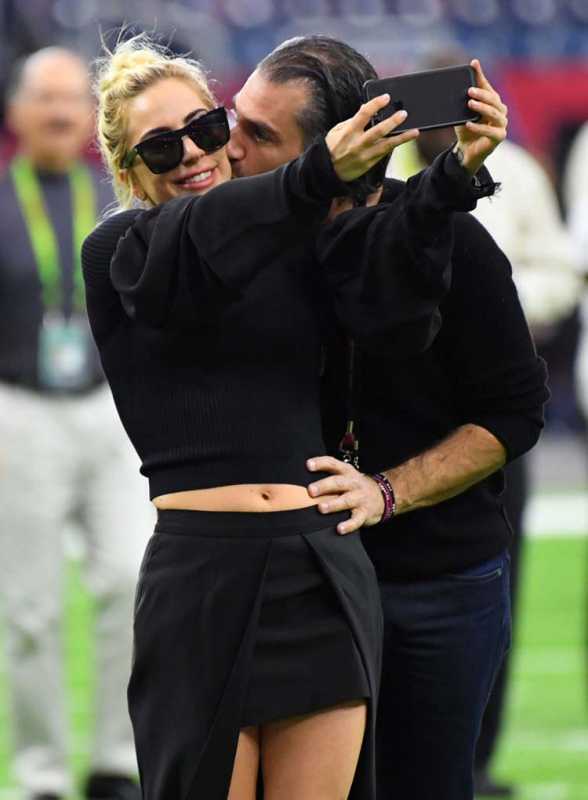 Having already worked together on two films (Her and Mary Magdalene, set for release this year) and with another set for production in 2018, it’s a good job that these two have become an item because it looks like they’re going to be spending a lot of time together. 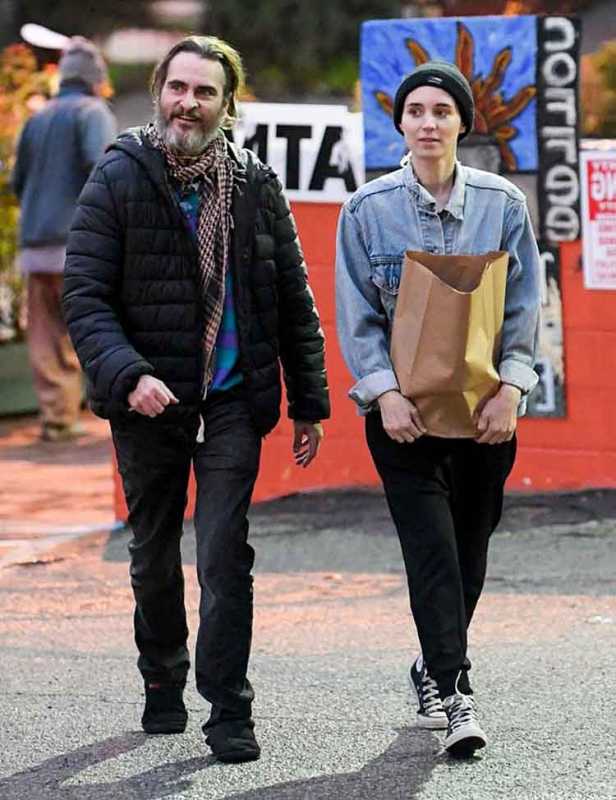 There always has to be a weird celebrity hook-up thrown in for good measure and so far this year’s odd-pairing is definitely Glee’s Naya Rivera and Saturday Night Live regular, David Spade (22 years her senior). Well-suited or not, these two certainly looked pretty loved-up on a recent trip to Hawaii so we say good luck to them. 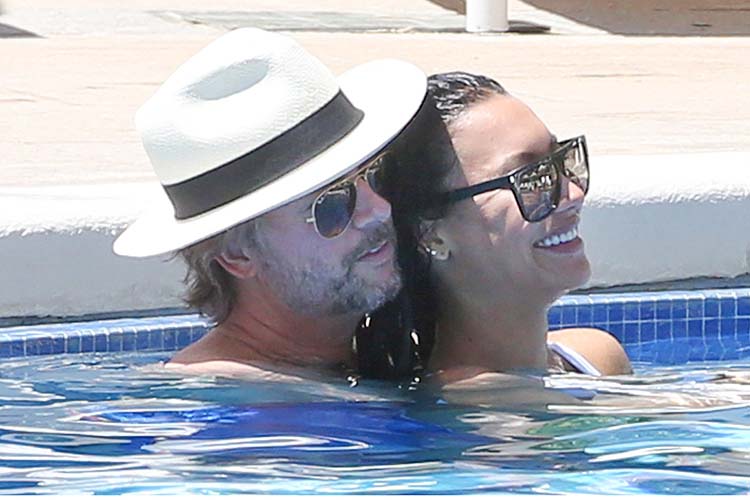 Fans of these two musicians sadly didn’t have long to enjoy their newfound romance as the two of them called it quits recently. Rumours state that Hilary is getting close again to her ex-boyfriend Jason Walsh but we all know that the mill has a tendency to go into overdrive at times like these. Nevertheless, poor Matthew is said to be heartbroken. 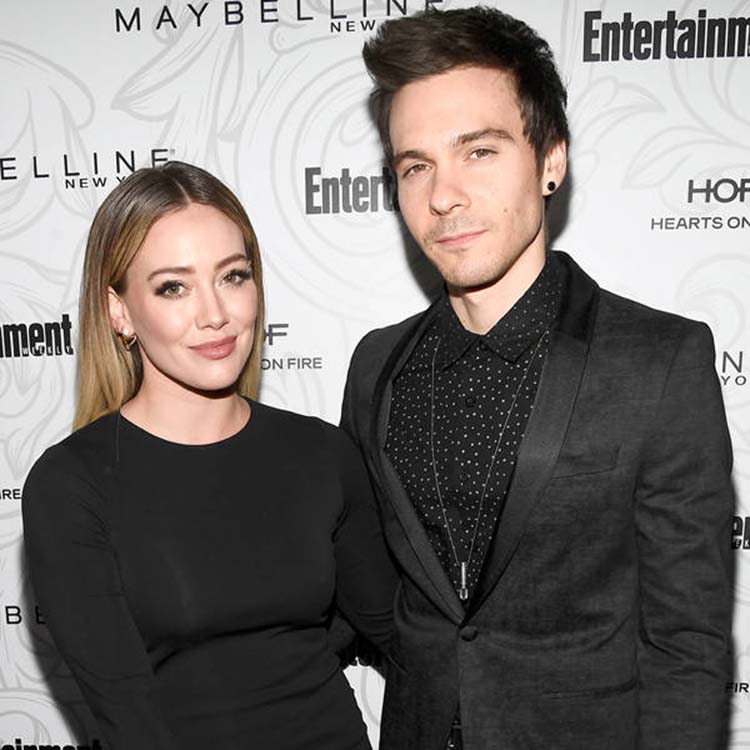 Suki Waterhouse hasn’t been seriously linked to anyone since her split from Hollywood heartthrob Bradley Cooper back in 2015 so fans of hers are very happy to see her moving on with Rogue One : A Star Wars Story’s Diego Luna. This private pair were spotted putting on a very clear display of affection on a romantic trip to Mexico in January so here’s hoping it’s set to last. 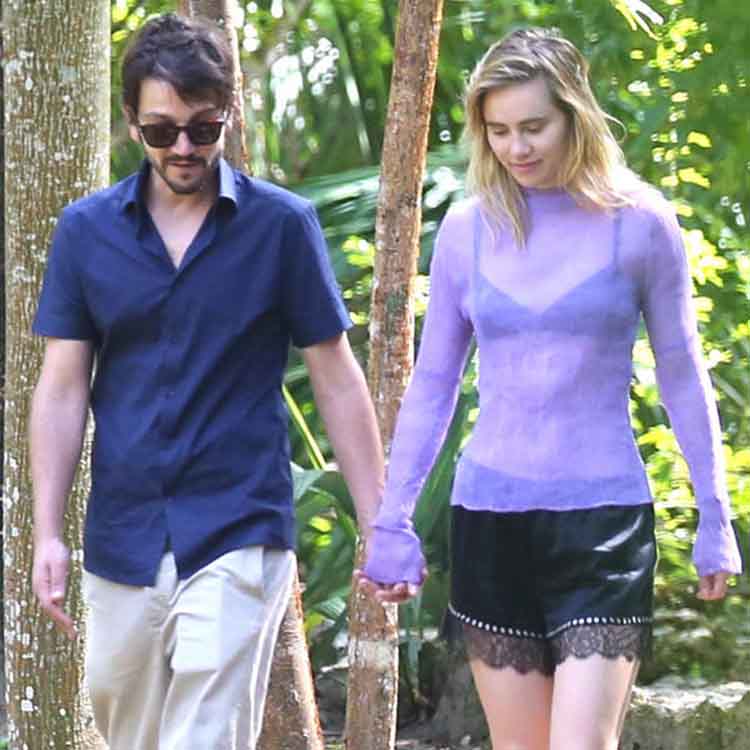 After a surprisingly low-key start to their romance, Britney Spears, 35, and model / personal trainer Sam Asghari, 24, have started to share their love with their world after meeting on the set of her music video for ‘Slumber Party’. 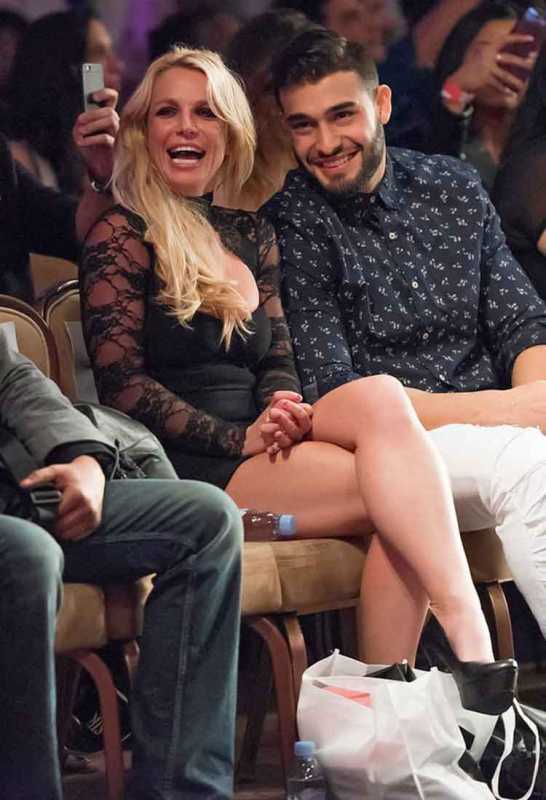 Now this is one that will have certainly divide opinion across the globe: One Direction’s Louis Tomlinson getting back together with his long-term love Eleanor Calder. We’re not sure if the hardcore 1D fans will be so thrilled but we always love the rekindling of a past romance. 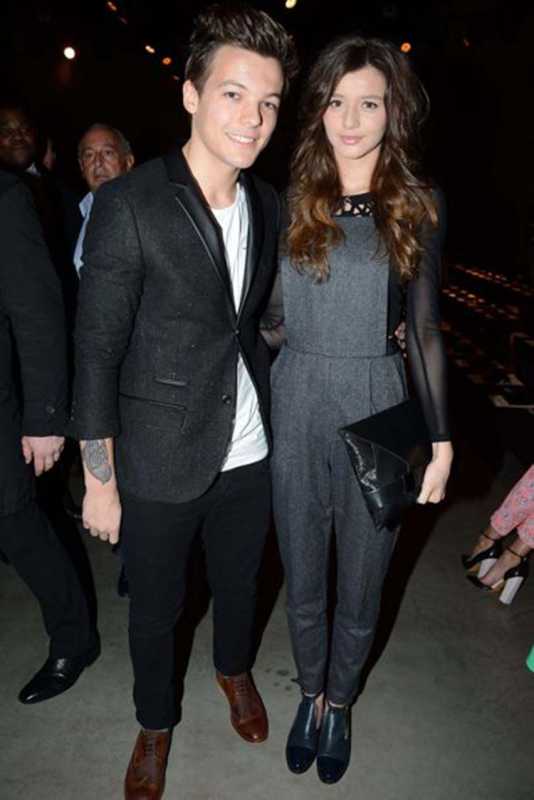