In these crazily busy and chaotic times, it is sometimes easy to forget about the beautiful places there are out there in the world for us to explore. This is why we look to Hollywood movies for inspiration and believe me they have given us some great ideas for adventures over the years, especially since the invention of HD! So low and behold, the best inspiring travel movies of the past few decades:

Albeit somewhat of a harrowing movie to start off with, there is no denying that Out of Africa (starring the phenomenal Meryl Streep and devilishly handsome Robert Redford) opened the eyes of millions of people across the world to the beauty of East Africa. 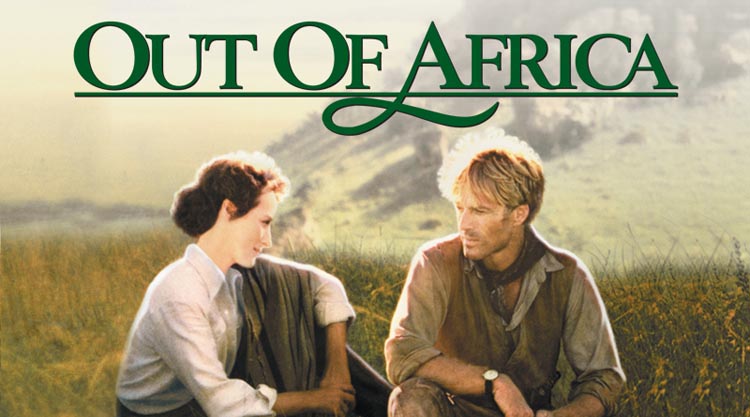 It came come as no surprise that The Beach features highly on this list seeing as the stunning location (Hat Maya Beach, Phi Phi Leh Island) in Thailand is still visited by thousands upon thousands of tourists and backpackers every year. 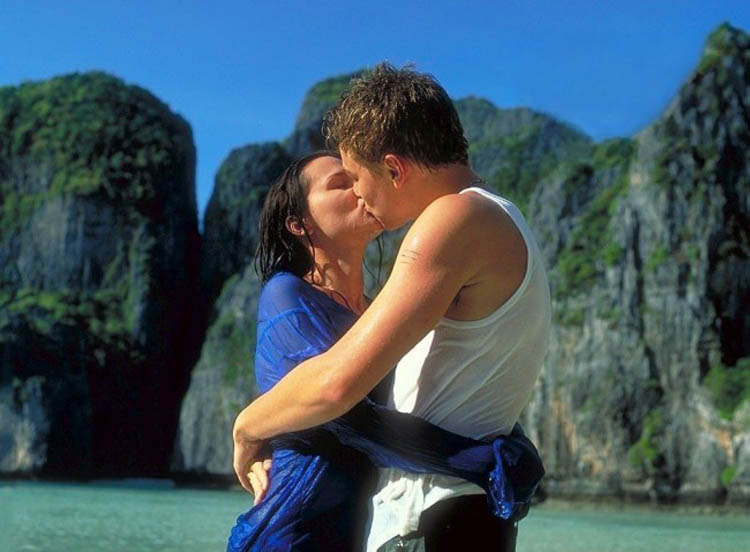 There can be no doubt that The Lord of the Rings movies are some of the most successful of all time. But their triumph also lies in the breath-taking scenery of New Zealand, where they were filmed, and the fact that this was the first time some of the fans were realising that these beautiful places actually existed in real life (not just in Middle Earth). 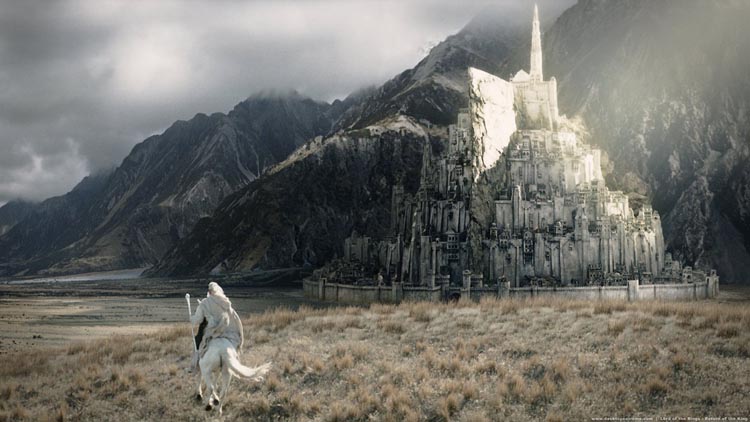 One of our first introductions to Scarlett Johansson back in 2003 saw her forlorn character Charlotte form an unlikely bond with weathered movie star Bob (played by Bill Murray) with the bright lights of Tokyo as a backdrop. Although the point of the film is to accentuate the loneliness of a place this thriving and busy, thousands of people were left intrigued enough to visit Tokyo as a result of watching it. 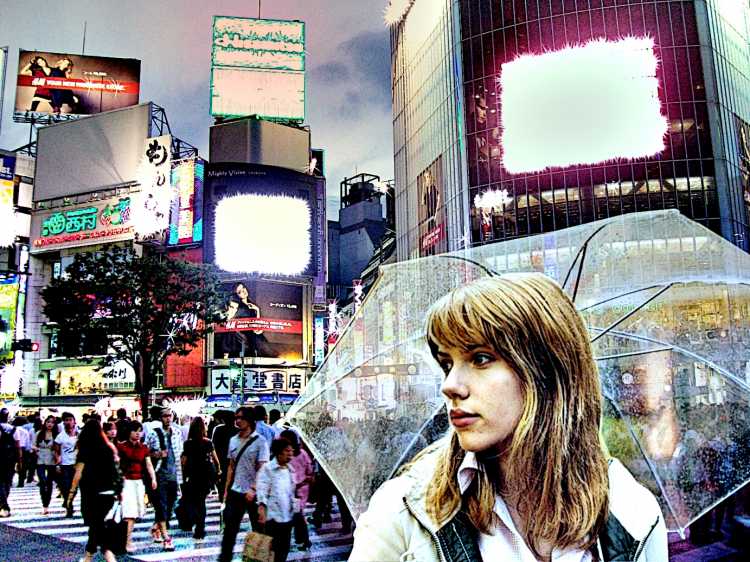 One of my personal favourites on this list, Blood Diamond has been critically acclaimed for many reasons including the superb acting (from Leonardo DiCaprio and co-star Djimon Hounsou), the awareness it made of political issues in Sierra Leone, and of course for promoting the magnificence of African landscapes and culture.

If ever there was a movie for the people out there craving a nomadic, non-materialistic way of life then this is it. Set in the wilderness of Alaska, Into the Wild tells the story of a young man with a promising future, who gives up all of his financial stability and possessions to embark upon an indefinite journey of self-discovery. 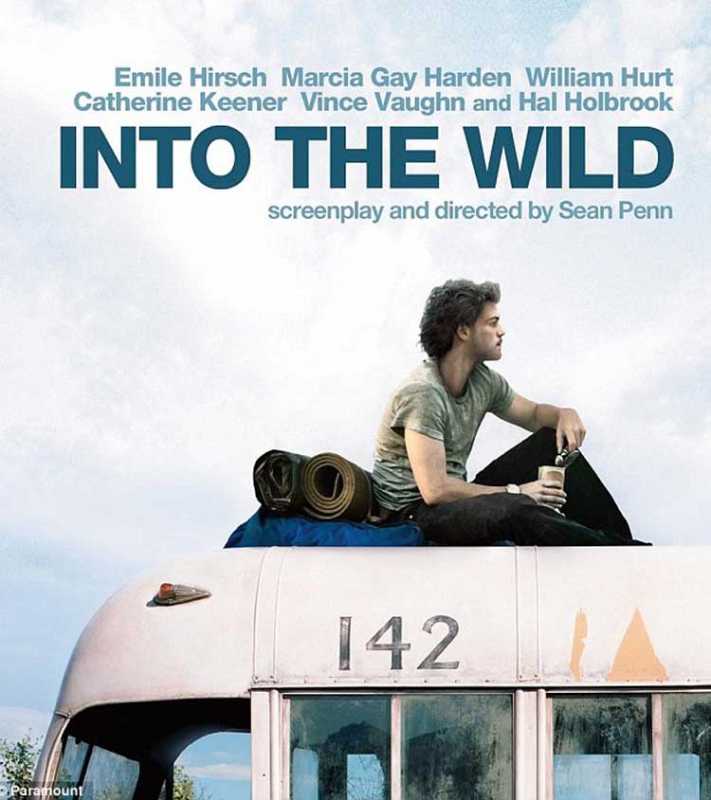 What could be better than eating your way through the culinary delights of Italy, finding the sanctuary of prayer in India and falling in love on a beach in Bali? Well, lucky Julia Roberts gets to find out in this lovable quest for enlightenment and, quite frankly, anyone not left feeling immensely jealous by the end of Eat Pray Love has something wrong with them. 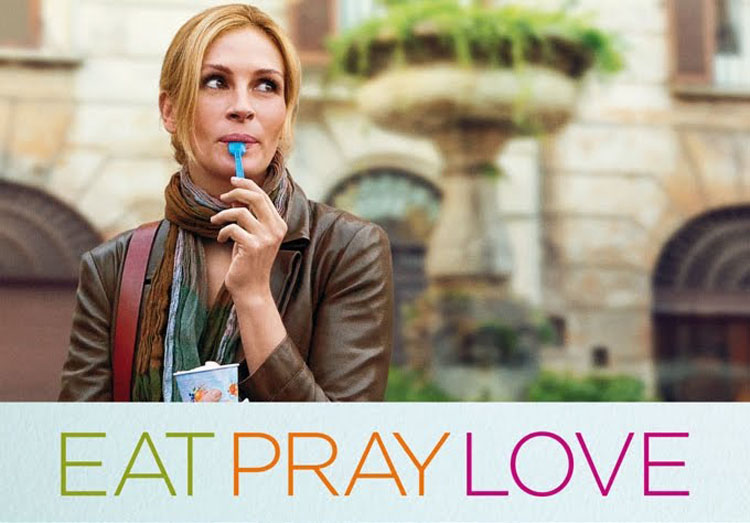 Another one of my favourites to grace this list is the heart-warming Woody Allen movie Midnight in Paris, which sees Owen Wilson star as Gil Pender, a successful yet uninspired writer who idealises the history, style and beauty of Paris. In a lovable Woody Allen twist, Gil in transported through to the era he most romanticises, 1920, where he meets his idols and finds he needs to face some larger questions about why he is pining for a time he can never exist in. Also, it goes without saying that Paris has never looked so beautiful in a film. 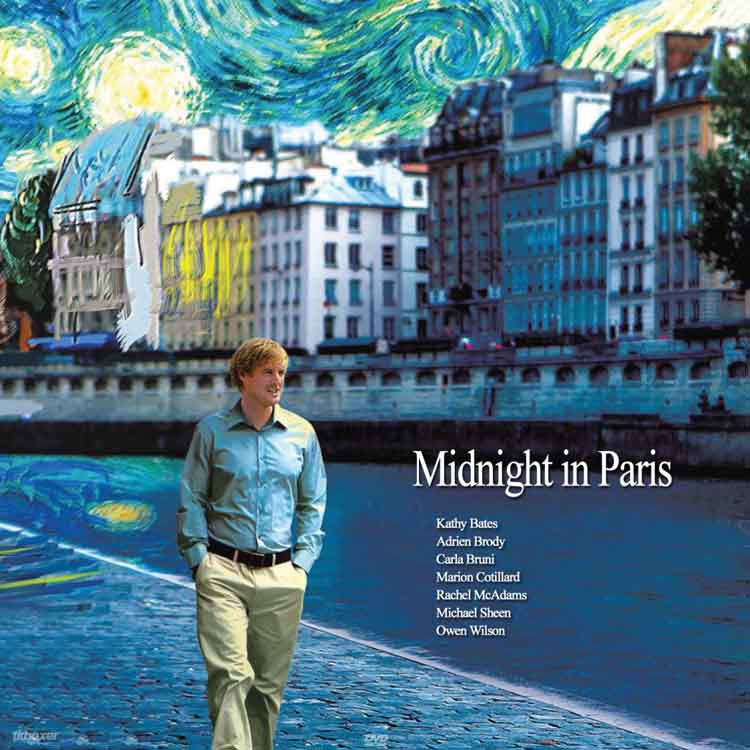 Produced, acted and directed by Ben Stiller, The Secret Life of Walter Mitty adopts a ground-breaking approach to stepping outside of your comfort zone by using phenomenal graphics to portray the half real / half imaginary world of protagonist Walter Mitty. 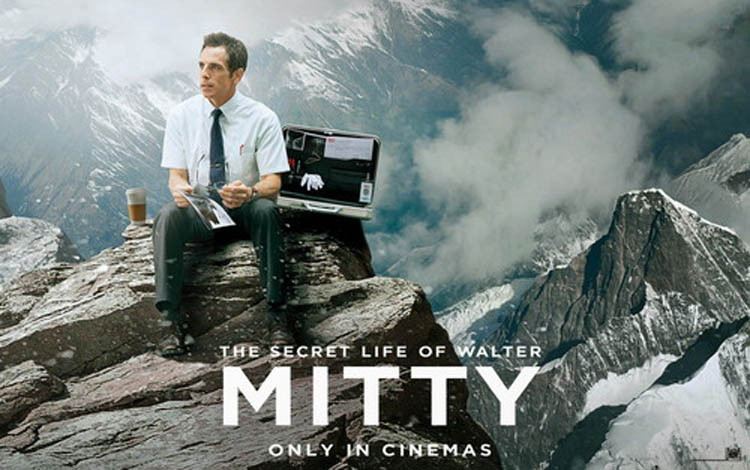 In one of her most challenging roles, Wild sees Reese Witherspoon’s character Cheryl Strayed take on the gargantuan Pacific Crest Trail (which passes from Mexico to Canada via California, Oregon and Washington) in an attempt to rediscover who she is and face the painful occurrences from her past. 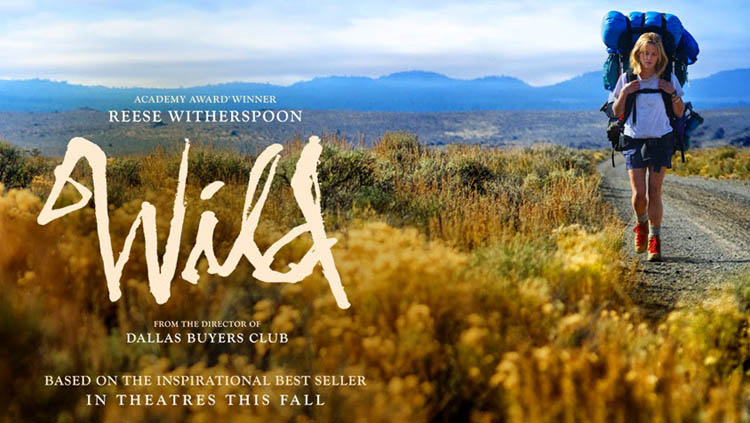 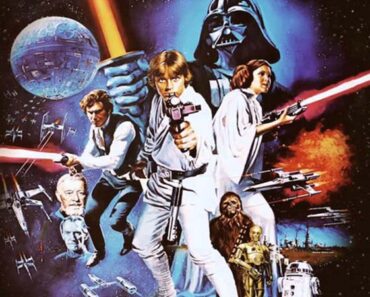