If you are a hopeless romantic, believing that movie star chemistry must undoubtedly be genuine for it to be portrayed so well, then this might not be the article for you. It would seem that for these particular on-screen couples the course of true love did not quite run as smoothly as you might think…

If you liken your romantic scenes with a co-star to “kissing Hitler”, as Tony Curtis did when speaking about Hollywood starlet Marilyn Monroe, then it is never going to go unnoticed. This could have something to do with the fact that the pair had previously been lovers and it didn’t end all that well. Or perhaps Tony Curtis was being his usual funny self and just playing up to the press. Either way it got attention for the movie. 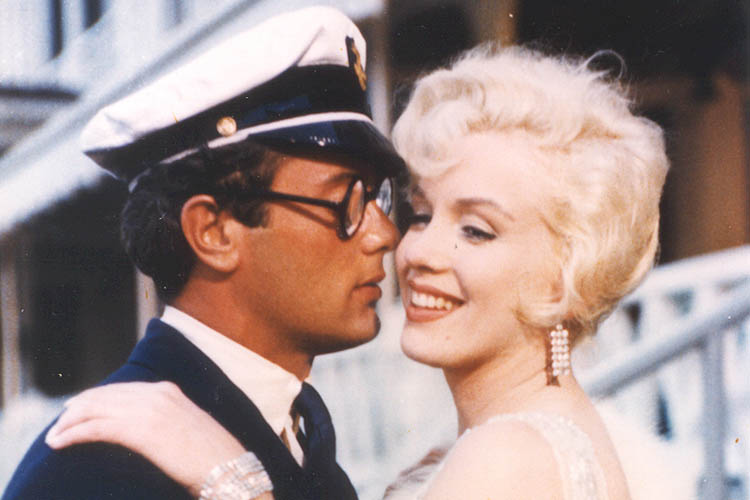 2.Marlon Brando and Sophia Loren, A Countess from Hong Kong, 1967.

When two of the most famous actors in the world come together it can only ever end in perfection or – in the case of Marlon Brando and Sofia Loren – a clash of the Titans. Notorious for his fiery temperaments on set, Brando was accused by Loren in her autobiography of groping her in between takes. Suffice to say, she apparently gave him a look that said “do not ever do that again” and he seemingly got the message. 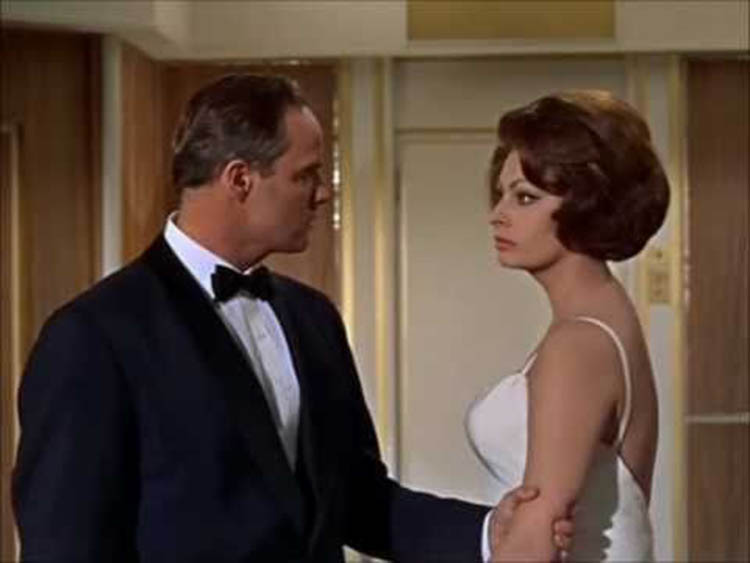 No one would deem it wise to go up against Meryl Streep in the acting stakes, but to actually go as far as to slap her before a take? This was way too far but something Dustin Hoffman deemed necessary in his method acting for the role of Ted Kramer. We’re surprised that Meryl even continued working with Hoffman after this but it did ultimately earn her an Oscar, so I guess it was somehow worth it. 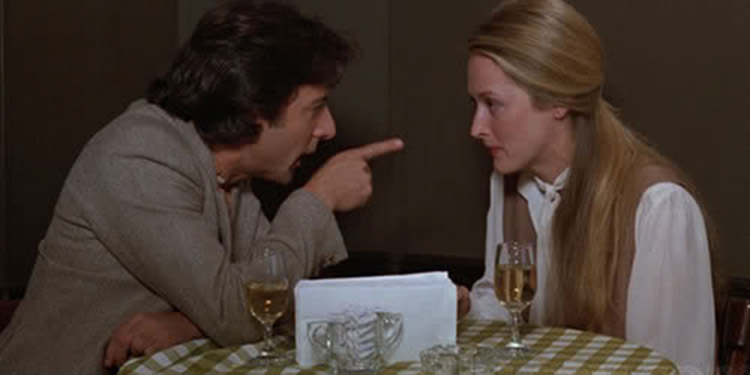 4. Richard Gere and Debra Winger, An Officer and a Gentleman, 1982.

If speculation from a fellow co-star is anything to go by then Debra Winger didn’t have a very good time at all whilst filming An Officer and a Gentleman. Not only did she find Richard Gere to be like acting with “a brick wall” but she could also not stand the director, Taylor Hackford. 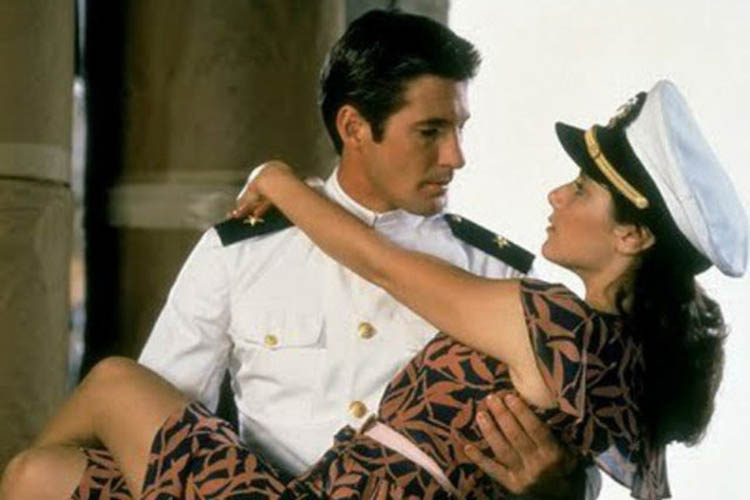 Sorry to be the barer of bad news guys but according to Patrick Swayze’s memoir, he found Jennifer Grey way too emotional on the set of Dirty Dancing, leading to intense aggravation and friction between the two actors. Luckily they became friends after filming was over, so all was not lost. 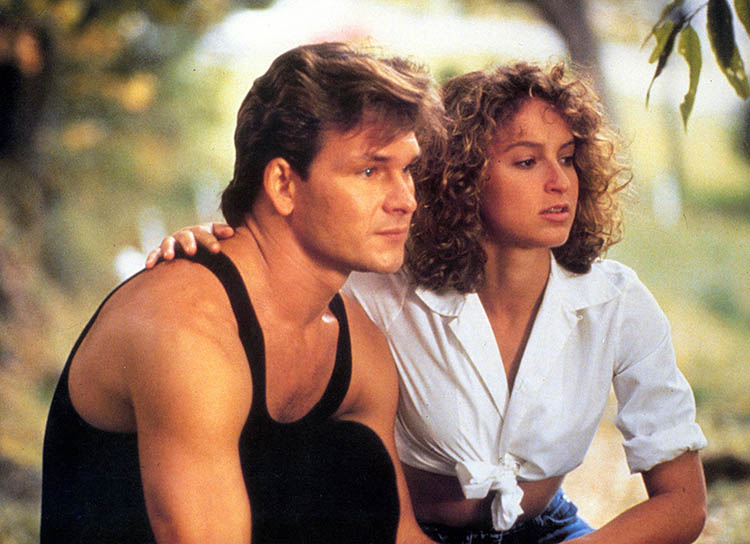 It seems Jason Lee wasn’t the first to find his co-star Shannen Doherty difficult to work with on 90s cult hit Mallrats. Her previous counterparts Jason Priestly (her brother on Beverly Hills 90210) and Alyssa Milano (her sister on TV show Charmed) have both cited her behaviour as unpleasant too. Needless to say, a Mallrats sequel never materialised, as much as people loved it. 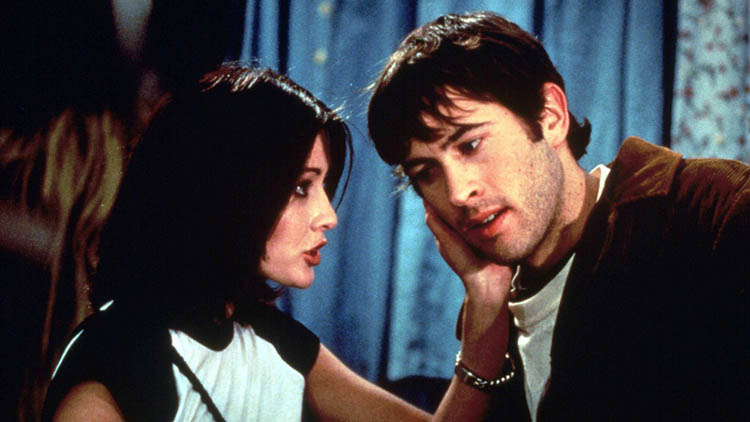 It can come as no surprise to anyone that Leonardo DiCaprio used to be somewhat less mature than his current hailed status as a serious Oscar-winning actor. However, what you might not be aware of is that his antics on set were so aggravating to his co-star Claire Danes, whilst filming the Baz Lurhman hit Romeo + Juliet, that she actually refused to speak to him when the cameras weren’t rolling.

This widely-reported co-star fallout certainly divided opinion when Pierce Brosnan (a.k.a. James Bond) spoke out about Teri Hatcher’s poor timekeeping on the set of Tomorrow Never Dies. However, what he didn’t know as that she was actually pregnant and suffering from extreme morning sickness, which later meant she had to be written out of the film entirely. 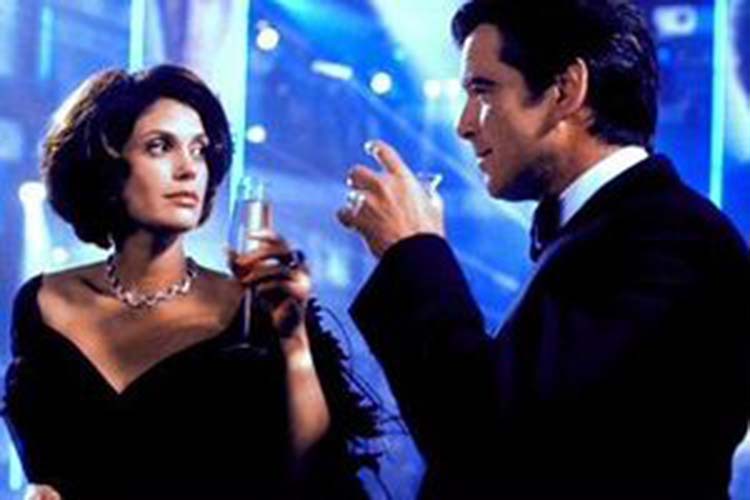 Don’t worry I’m not going to ruin this one for you too much because, as fans of Gosling and McAdams will already know, these two ended up dating for three years after the filming of harrowing romance, The Notebook. However, what lead to this build up of tension (which thank goodness turned out to be a mixture of love and passion, not hatred) was a string of screaming matches and arguments on set. Thank goodness they got it together in the end! 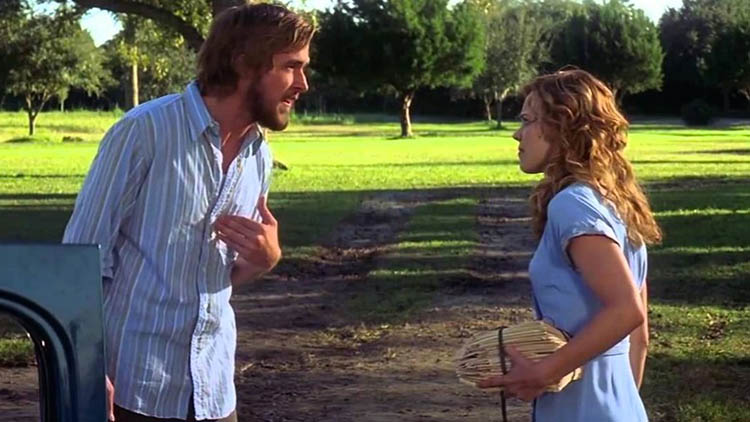 A classic case of two opposite types of actors completely repelling each other on set, Reese Witherspoon was apparently vexed by Vince Vaughn’s aggravatingly laid back attitude to running through lines and genuinely not seeming to care all that much. This tension eventually lead to Vaughn refusing to promote the movie, so Witherspoon was left to do this all on her own. Ouch. 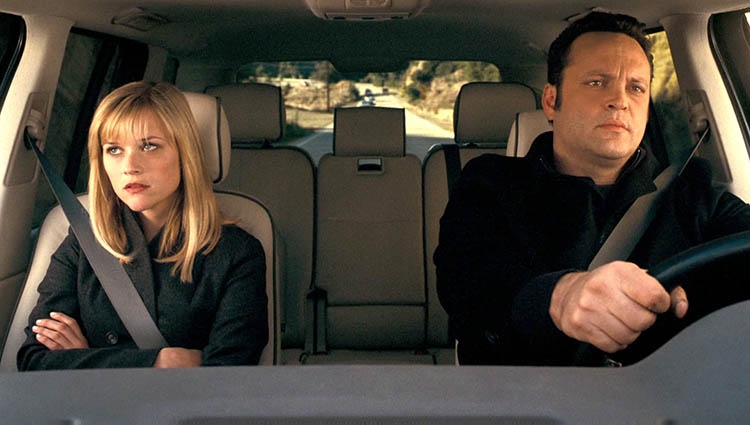