Now we all know that the budgets for making televisions shows have gone up considerably in recent years (by millions and millions of dollars to be precise!). However, just because streaming services like Netflix are now prepared to fork out millions to create a hit, doesn’t necessarily mean they’ll get one. Therefore, we’ve put together for you a list of the top 10 most expensive television shows ever made and you’ll definitely notice that they’re not all the hits you’d imagine (although, we can’t lie, some of the definitely are!):

Even though Netflix’s masterpiece The Crown might not strike you as the winner of the most expensive television shows, it does actually make sense when you consider the stellar cast (made up of a who’s who of phenomenal British actors), the epic backdrops and of course the magnificent costumes. 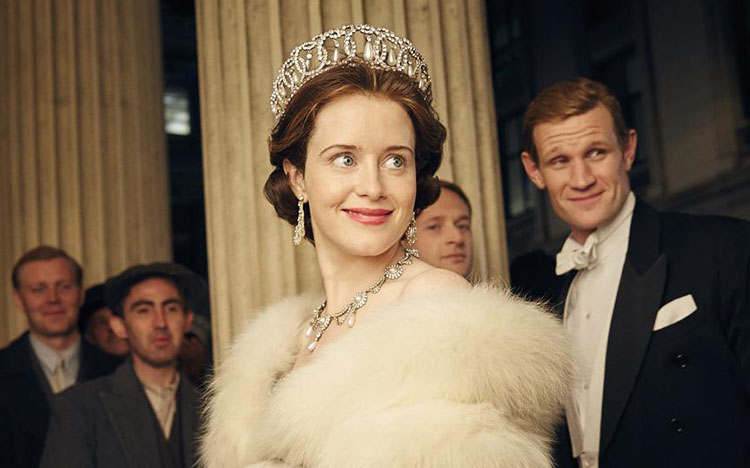 Ok, so this should technically make it a joint winner but you have to look at this in context because the NBC network was only paying $13 million per episode to make ER when actors such as George Clooney were starring in it. Furthermore, The Crown is now likely to spend more on its preceding seasons due to its phenomenal success. 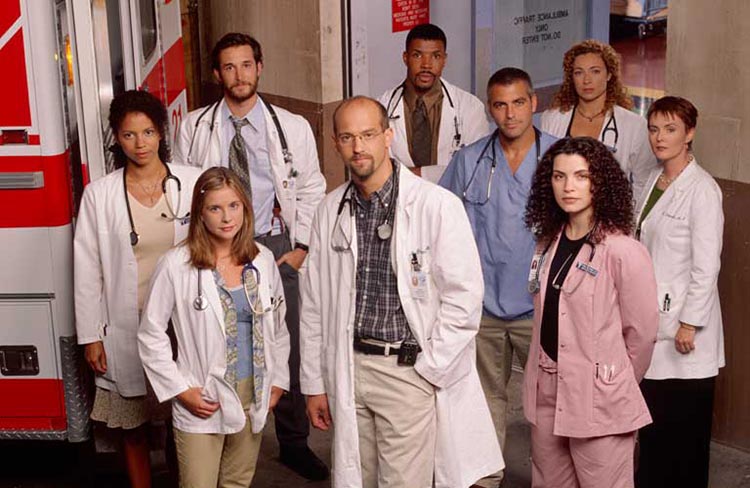 The first of a few spectacular flops on this list, The Get Down should have been one of Netflix’s most popular creations with Baz Luhrmann at the helm directing. Alas no, the network had to cancel this musical masterpiece after one season. 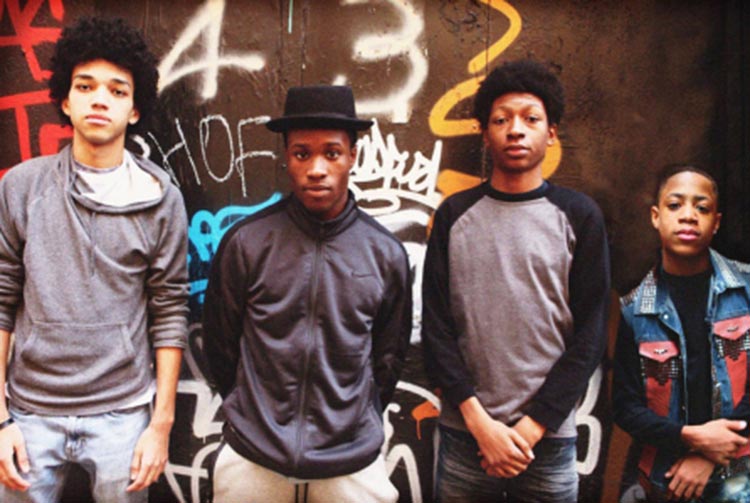 It’s a well-known fact that by the last season of Friends each actor was earning $1 million per episode, bringing up their overall budget to $10 million. However, considering the phenomenally successful series still earns Warner Bros over $1 billion in revenue per year, we’d say it’s money well spent! 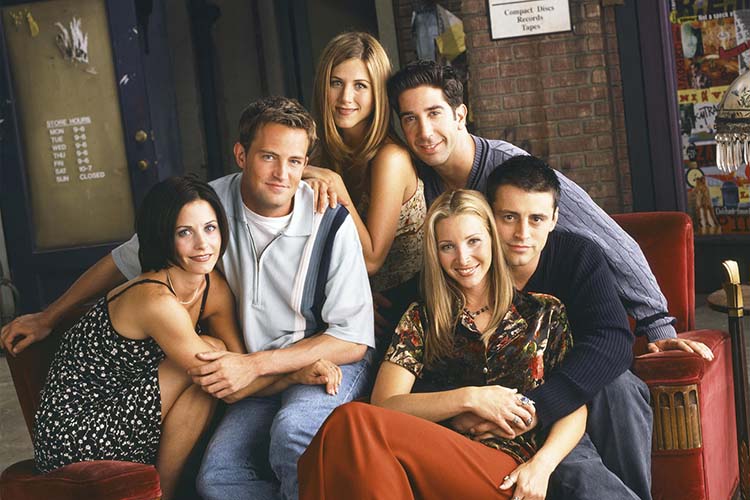 Who could have predicted the unprecedented success of cult hit Game of Thrones? It would seem the show’s popularity just keeps on growing and growing and even though they spend $10 million per episode right now, we can see that going up in the future. 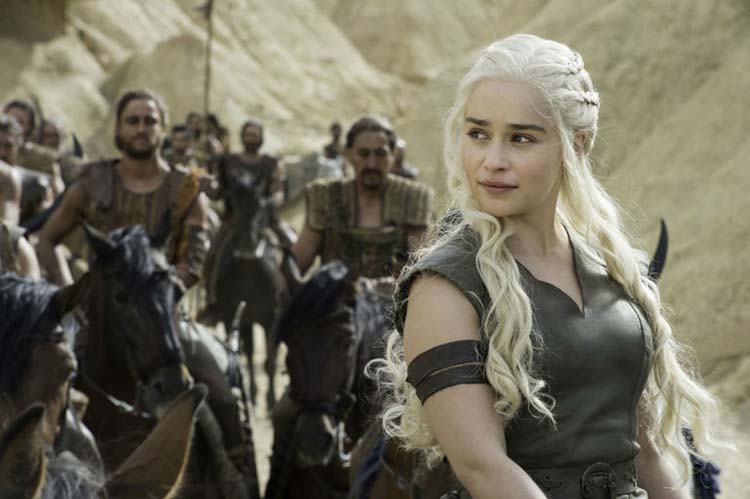 Even though the critics raved about HBO historical hit Rome, it turned out that the price of making it was just too much so it was axed after two seasons. 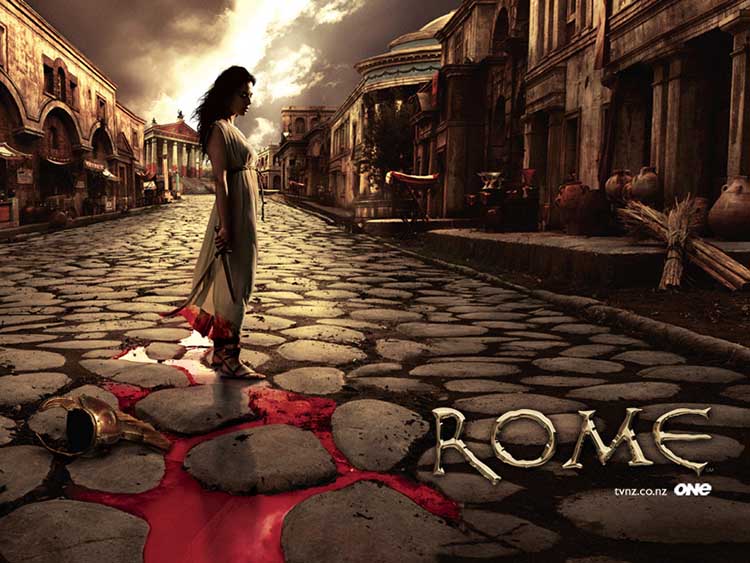 Edging just ahead of its Netflix counterpart Sense8, the historic drama series Marco Polo reportedly lost the streaming service over $200 million after it spent $9 million per episode for two seasons.

Fans of this show were hugely disappointed when Netflix announced it was cancelling it after three seasons. However, it would seem the viewing figures just didn’t add up to continue it any longer after spending so much money. 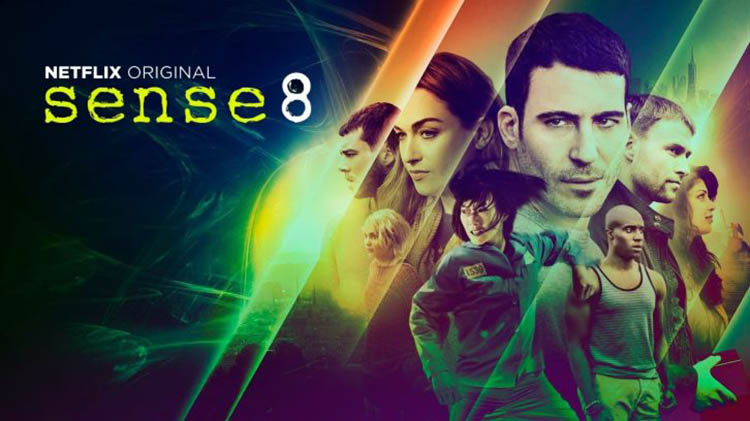 Despite a very respectable cast of actors that included Joseph Fiennes and Eva Green, Camelot was such a disappointment in terms of popularity that it was cancelled after ten episodes. 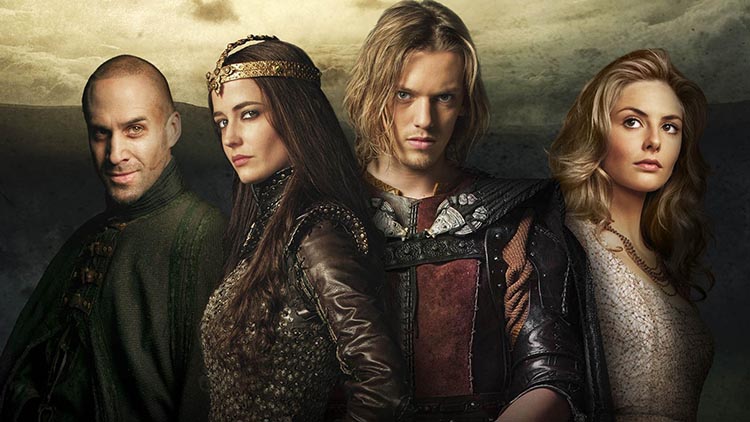 Much like its counterpart Friends, the remarkably popular television show Frasier was spending astronomical amounts on its cast by its 11th season with the star Kelsey Grammar taking home a reputed $1.6 million per episode. 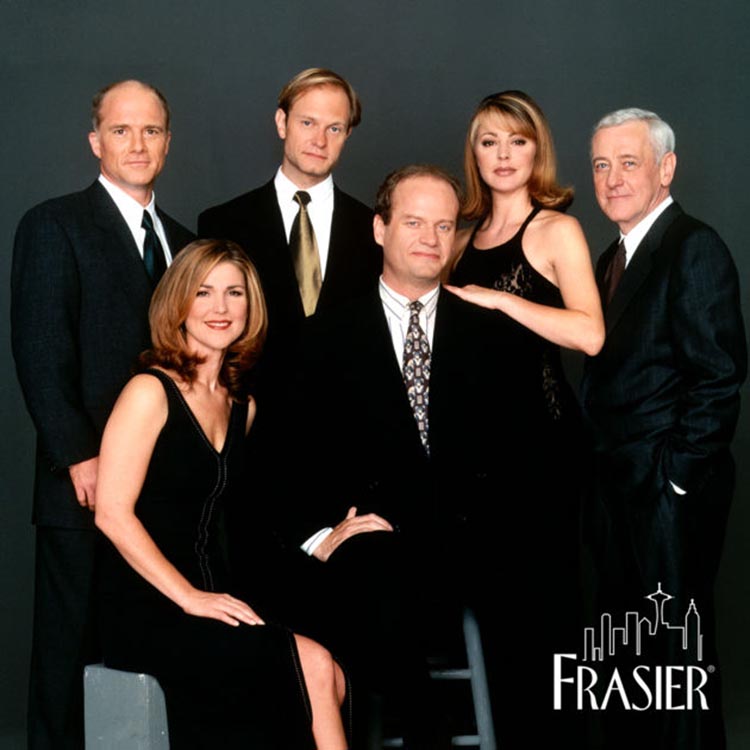