For most people it was an ordinary day, but February 28th 2016 was one to remember for Mr. Leonardo DiCaprio who, after years and years of waiting, finally received his first Academy Award for ‘Best Actor’ in smash-hit The Revenant. It was a fine thing to witness the moment his name was called, when the whole world (well, those who were tuned in anyway) could be heard breathing a sigh of relief that he’d finally been given the credit he deserves.

But there were many who were up in arms that he hadn’t received one beforehand (myself included) especially when you look at his acting back-catalogue. Here are just a few of the films that showed Leo deserved an Oscar way before he got one:

One of our first introductions to the DiCaprio talent (not to mention his first Oscar nomination), Leo was critically acclaimed at age 19 for his portrayal of mentally impaired teenager Arnie. 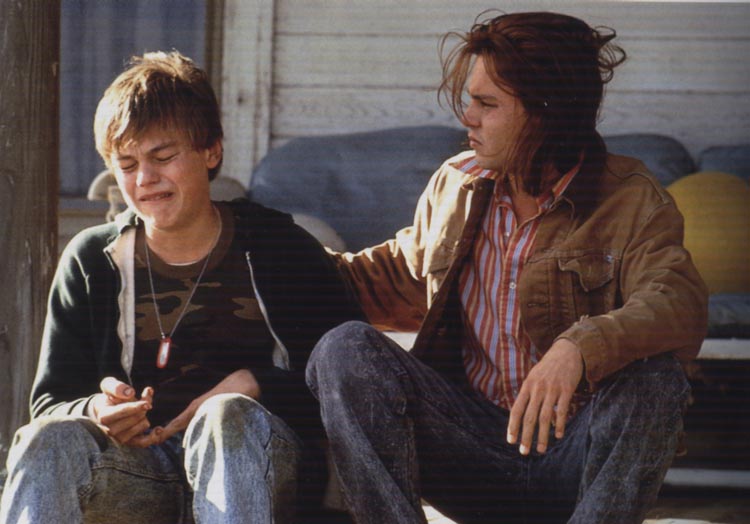 Ok, so it might not have been an Oscar-worthy performance as such but the blossoming of a long-term friendship with Kate WInslet is award-worthy in our eyes. 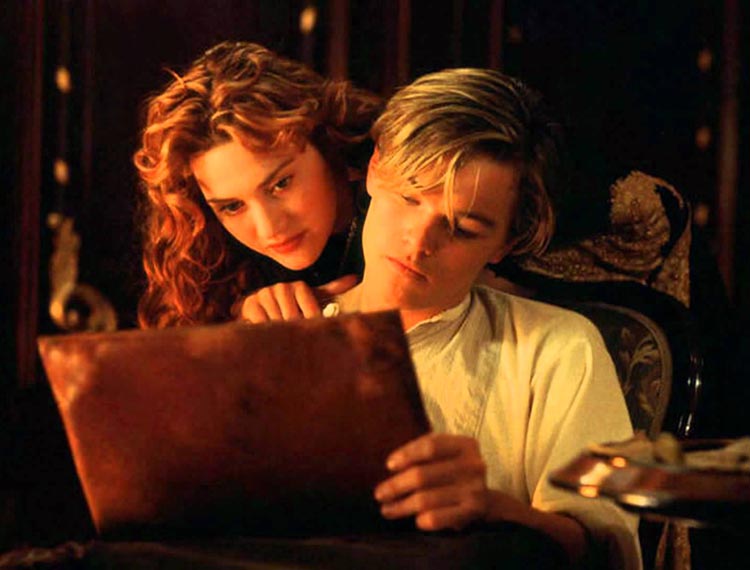 Leo wanted this amazing part so much he was willing to cause some bad blood between director Danny Boyle and original choice Ewan McGregor to get it. Thank goodness it paid off with a superb performance. 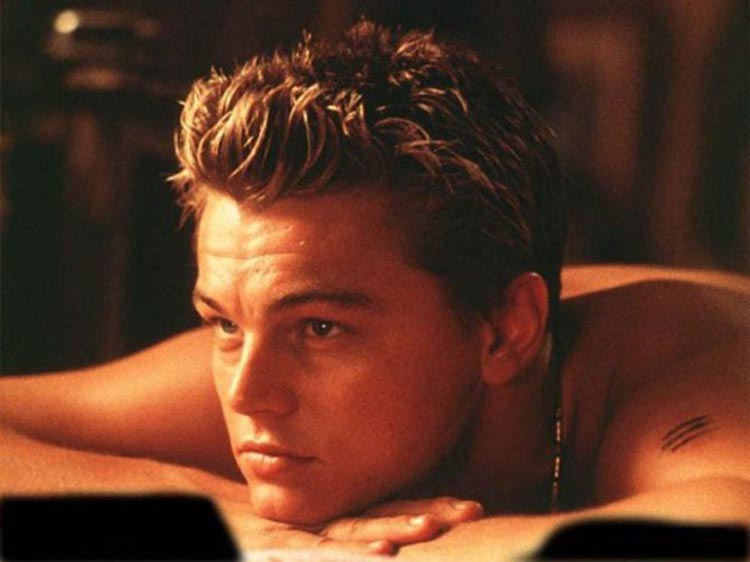 Leo’s portrayal of legendary director Howard Hughes and his obsessive-compulsive disorder was nothing short of perfection, henceforth, earning him his second Oscar nomination, first time for ‘Best Actor’. Alas sadly this was the beginning of a trail of disappointments for Leo and his fans, with Jamie Foxx walking away with the gold statue for his performance in Ray (which to be fair was spectacular – but still!). 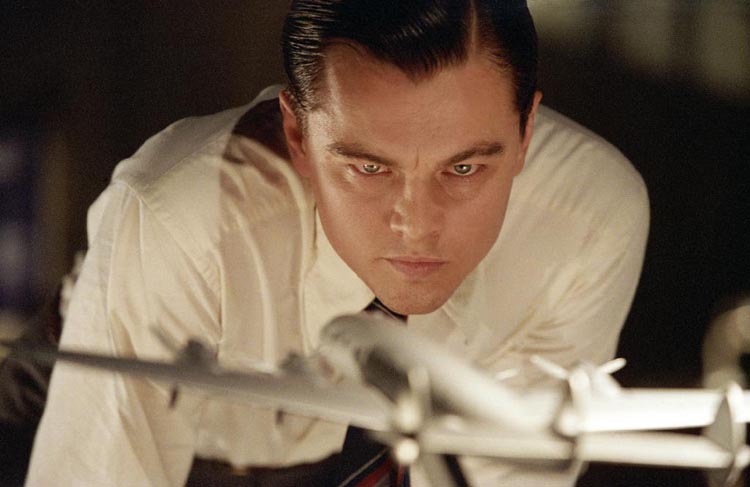 Leo’s third Oscar-nominated performance as Danny Archer in political war thriller Blood Diamond only went further to cement his viability as an actor. But unfortunately this wasn’t enough to earn him the ‘Best Actor trophy, which he lost to Forest Whitaker for The Last King of Scotland. It wasn’t all bad though, The Departed (which Leo had also starred in that year) won the most credited award of the night, ‘Best Motion Picture’, so at least that’s something! 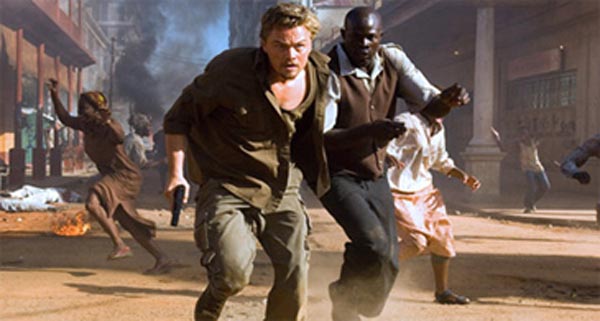 We personally think that the Academy missed a trick here by not nominating either Leo or his on-screen wife Kate Winslet for any awards but nonetheless both of their performances as a troubled suburban couple in the 1950s were exceptional. 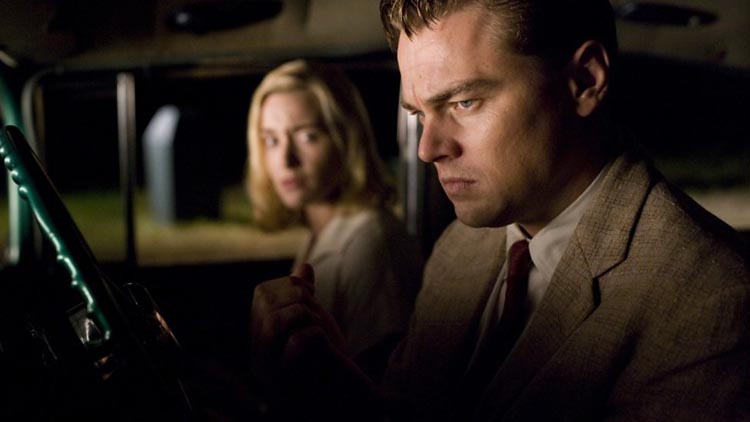 Despite many successful DiCaprio movies coming to fruition in the lead up to this movie, Django Unchained really was a game-changer for Leo as he took on his first role as ‘the baddie’ Calvin Candie in Tarantino’s hit western adventure. And ‘baddie’ is definitely an understatement considering his character was pure and utter evil. He pulled it off well though and certainly didn’t put us off in any way. 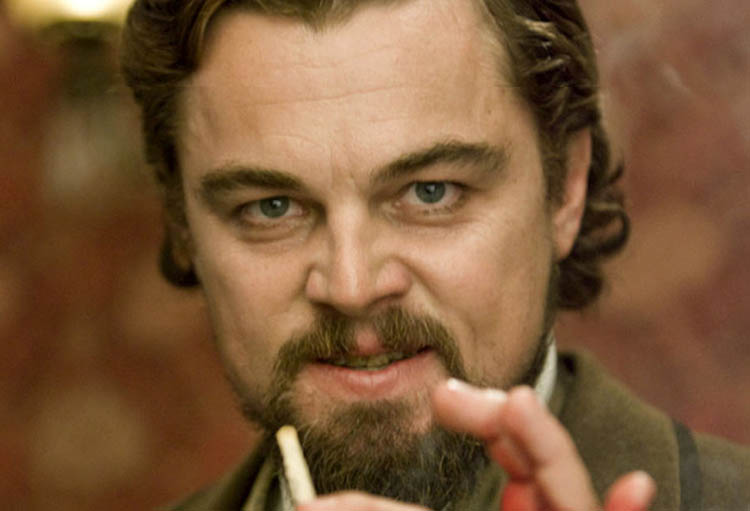 In a complete polar-opposite change of character to his evil portrayal in Django Unchained, Leo took on one of the most transcendent literary characters of all time Jay Gatsby in Baz Luhrmann’s The Great Gatsby. And who better could there have been to play the part of the most charismatic charming persona of the 1920s? 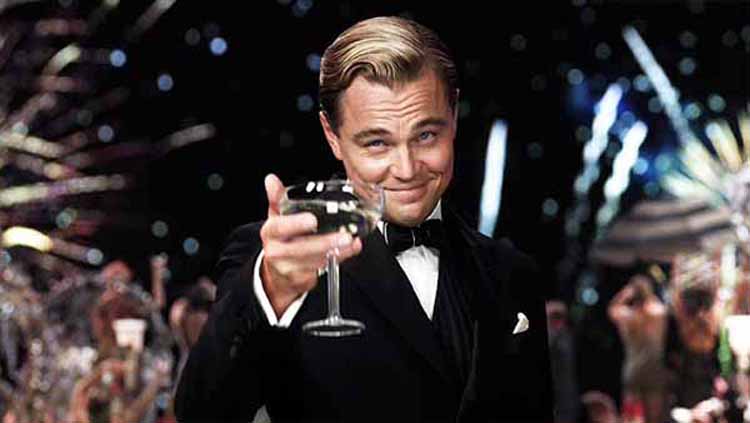 DiCaprio’s fifth movie working alongside legendary director Martin Scorsese earned him his fourth Oscar nomination for his outlandish take on the hedonistic stockbroker Jordan Belfort. But yet again, he was not to walk away with the prize… 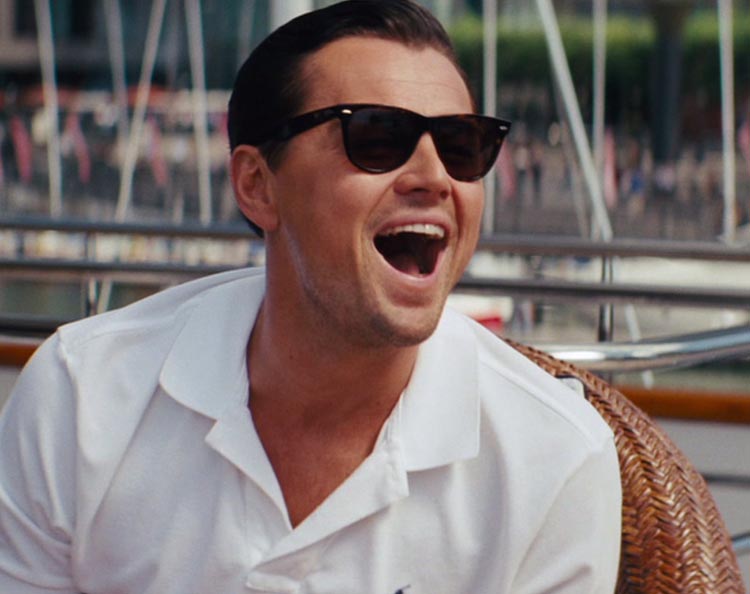 Finally the time had come, in 2016, when they called Leo’s name for the ‘Best Actor’ trophy at the Academy Awards and the universe was set to rights. And it’s little wonder, considering the role of Hugh Glass was his most challenging to date seeing the character ripped apart by a bear, left starving in the freezing cold and coming face to face with death on several occasions. But it’s all in a hard day’s work for our Leo and we’re sure that by now he’s on to the next challenging project. 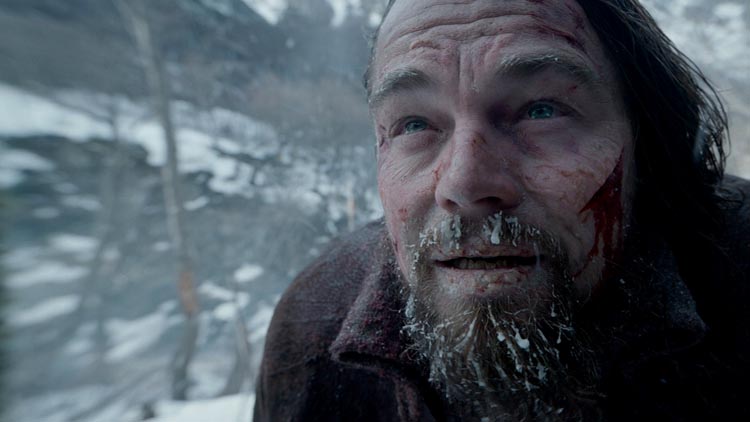