In these globally-felt turbulent times it never hurts to have an unsung hero rise up out of the ashes and it would definitely seem that the hero of the hour is Justin Trudeau, Prime Minister of Canada and leader of their Liberal political party. Never before has the world been so enamoured with a country’s leader but when you look at his back-catalogue of kindness, humility and general charm, it isn’t really surprising. Here are just a few reasons why the world has fallen head over heels with Justin…

1. He’s probably the nicest leader in the world at the moment.

Ok, admittedly this really doesn’t take a lot, especially when you look at some of the most recently appointed world leaders (we all know who we mean). But when there is a man like Justin going to countless efforts to spread kindness and good manners across Canada and the world, it really does make people stand up and take notice. 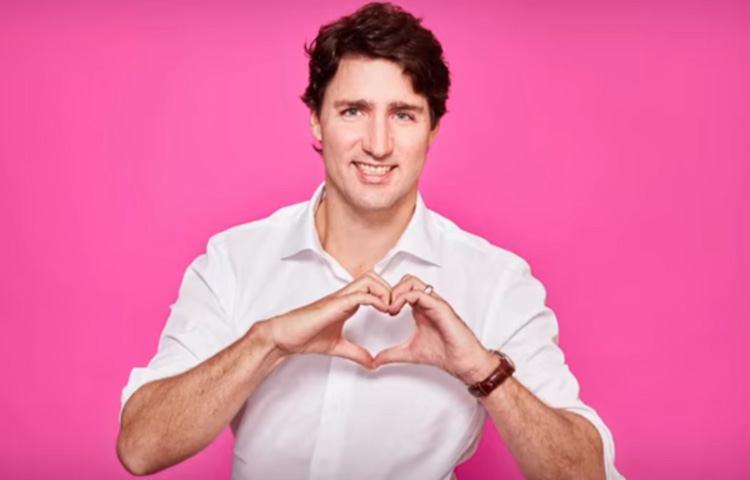 A prime example of Trudeau’s hands-on approach to fulfilling his promises took place in December 2015 when he personally travelled to Toronto airport where he welcomed Syrian refugees personally. Not only this, he also helped hand out warm winter jackets for them. I mean, there are no words really are there? 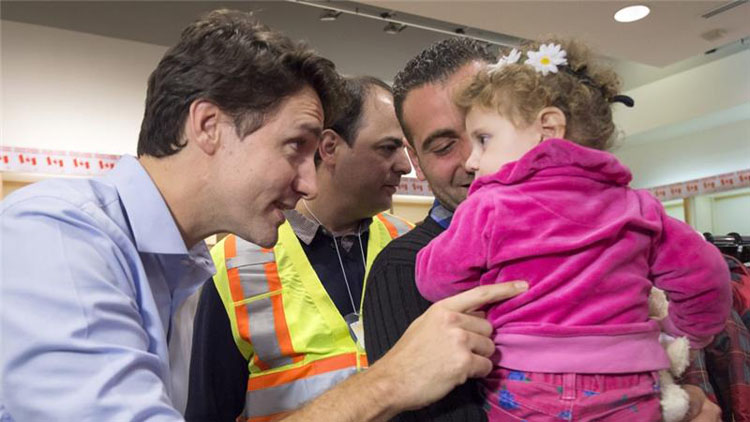 3. He doesn’t take himself too seriously.

If his party’s campaign advertisements were anything to go by – poking very serious fun at Justin’s hair – then this definitely isn’t a guy who minds looking at the funnier side of things in order to gain people’s trust. 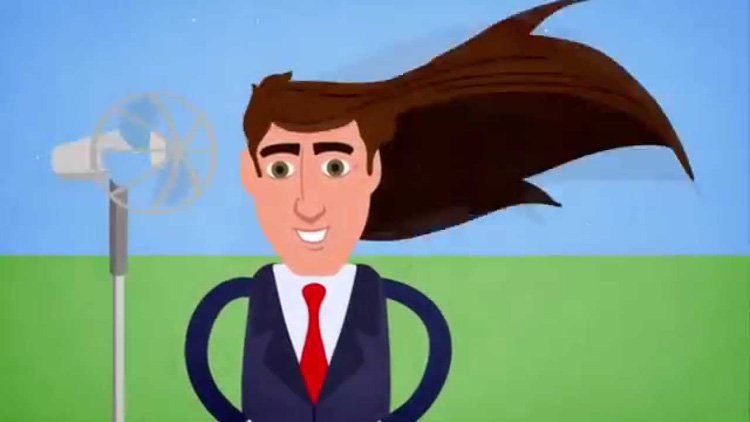 Even better than this, he actually sees the whole subject as something of a ‘no-brainer’. When previously asked about the arrangement of his cabinet and why gender equality was so important to him, he replied simply “because it’s 2015”. 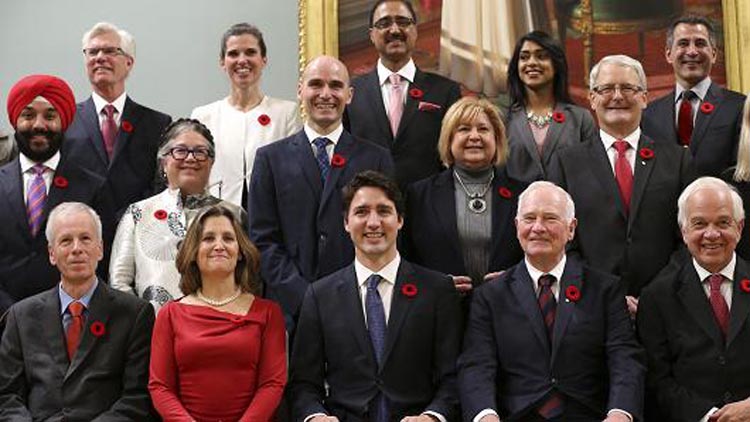 5. He is committed to solving climate change.

Whilst his political predecessors might not have been in agreement with this, Justin has made it very clear that Canada is going to support and back efforts towards solving climate change. 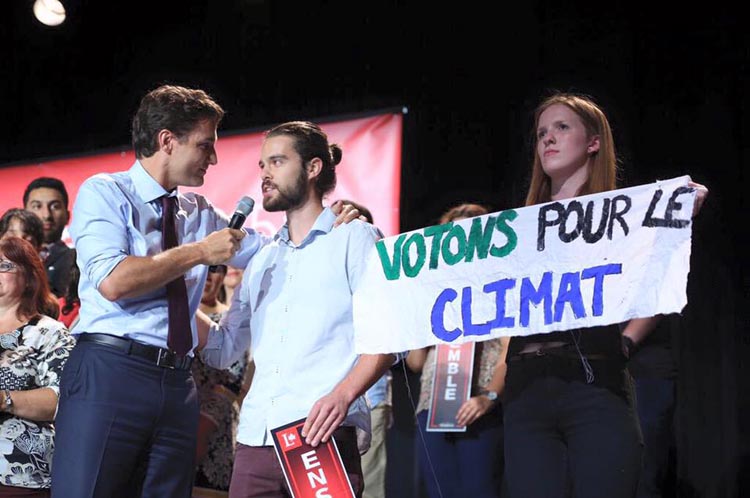 He goes to Comiccon. Need I say more. 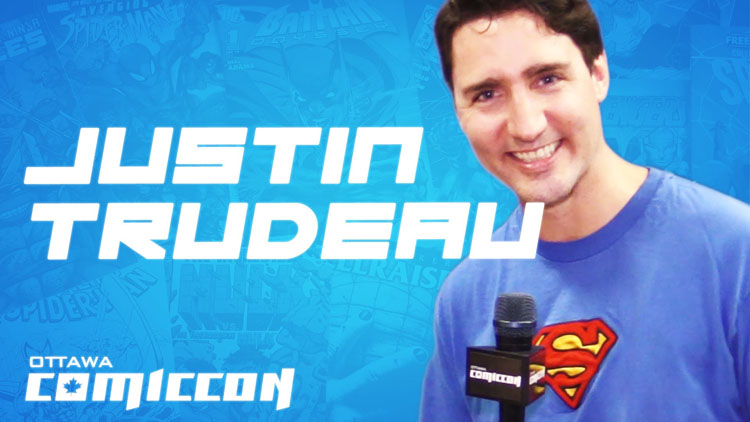 7. He has a pretty eye-catching tattoo.

ustin’s tattoo has certainly raised debate all across the world – to put it mildly – along with the fact that he once tried his hand at boxing in 2012 for charity. Needless to say, it might not be the prettiest tattoo in the world but he certainly rocks it with a certain vigour. 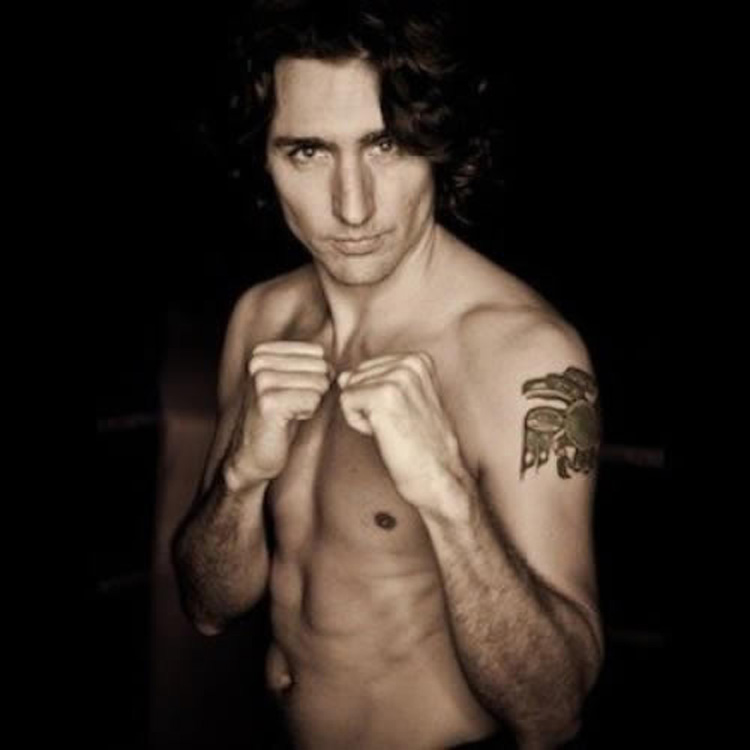 There are very few that haven’t been visibly swept away by the charisma of Justin Trudeau – even Donald and Ivanka Trump in a recent meeting of the two nations. It seems the only person he might have failed to impress is little Prince George, who didn’t see fit to return his high-five on the 2015 royal tour. 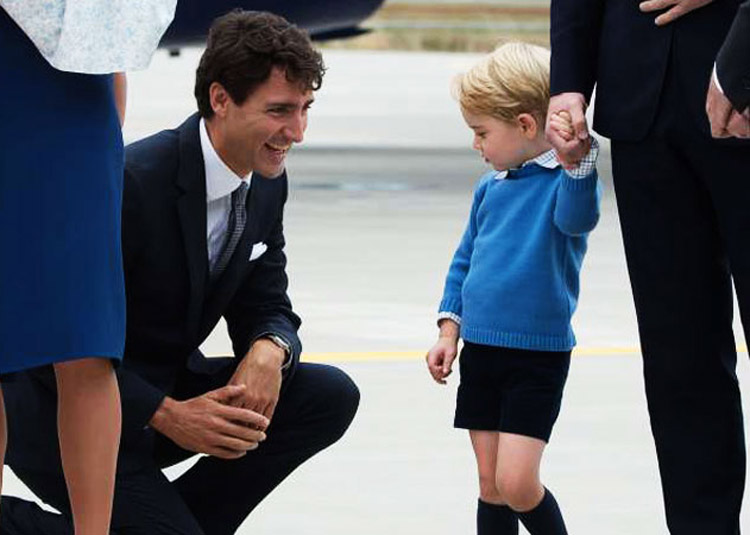 You will only feel the true magic of this If you type ‘Justin Trudeau dance’ in to YouTube but for now you’ll have to take a screen-grab. We can’t see Donald Trump ever getting involved like this. Maybe that’s his problem? 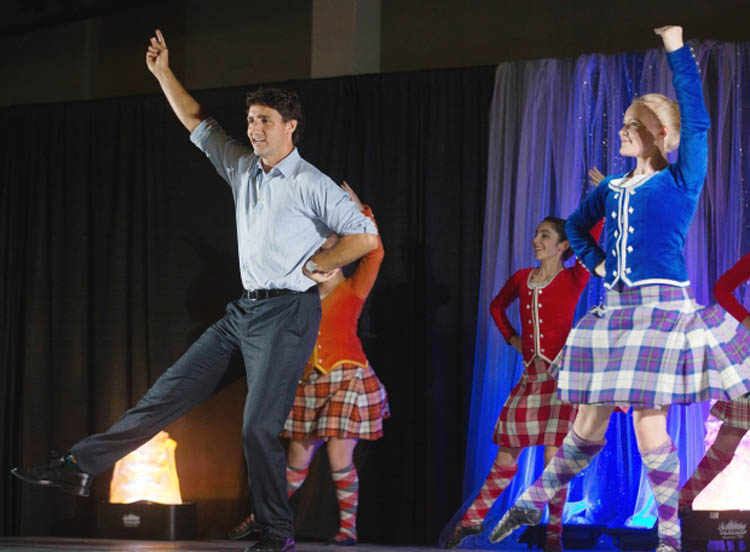 10. The internet is full of hilarious Memes about him.

This is just one of a plethora of Memes that have swept the internet, mainly depicting the visible enamour that huge public figures such as Kate Middleton and Ivanka Trump have apparently felt at meeting Justin Trudeau. We have no doubt that there will be plenty more to come in the future too. 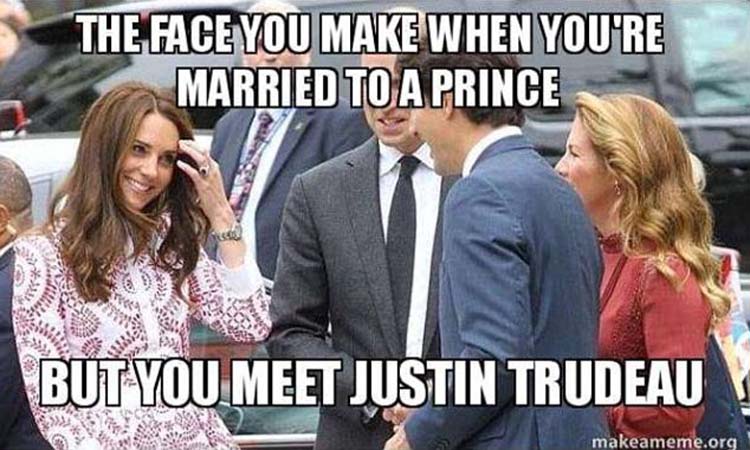