You’ve just got to love a Forbes ‘Highest Paid’ list and the most recent edition, which published the exact earnings of the world’s richest sportsmen in 2017, is as gloriously vomit-inducing as the last. That’s not to say we resent them – much. Jokes aside, if you’re as nosey as me this list is an absolute must, so here I give you the highest paid athletes of the year so far…

This one can come as little surprise to anyone, considering that Ronaldo is a household name synonymous with the sport of football, which takes some doing I can tell you. In the last year he has notched up a total of $93 million, broken down between his salary (a whopping $58 million) and endorsement deals which made him an extra $35 million. 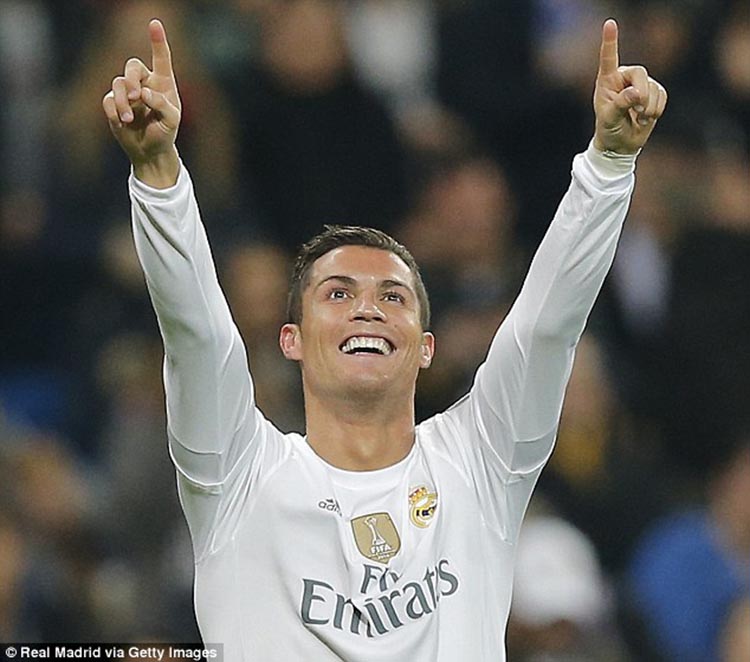 Pretty much the most successful basket player out there at the moment, LeBron James (of the Cleveland Cavaliers) made a total of $86.3 million last year. Astonishingly, his endorsements added up to way more than his already-handsome salary ($31.3 million) and earnt him an extra $55 million on top. 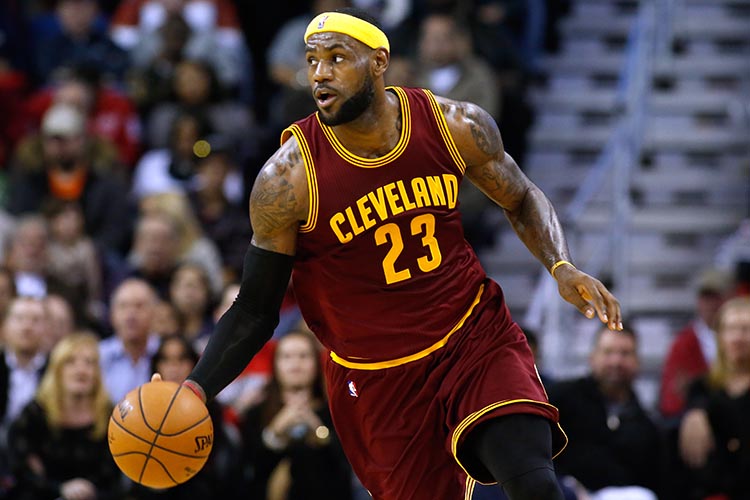 Another world-famous soccer player, Lionel ‘Leo’ Messi has kept his value over the years earning him $80 million by 2017. This can be broken down in to a $53 million salary and a total of $27 million earnt on endorsement deals. 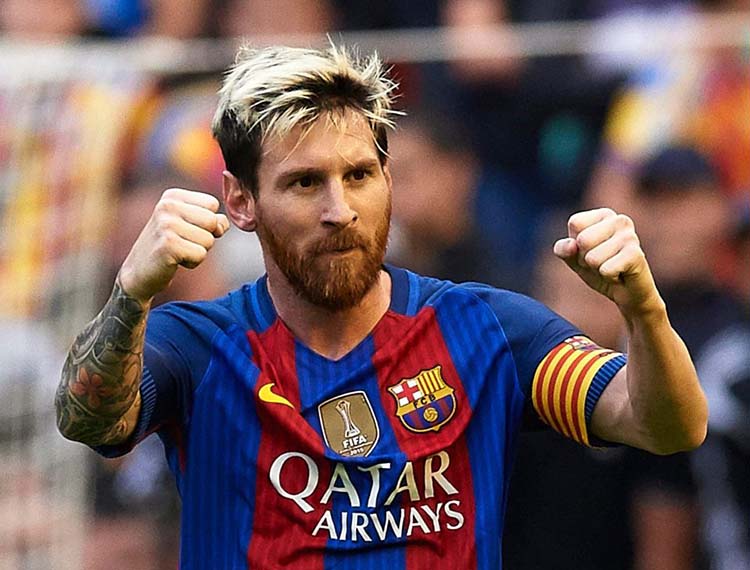 When it comes to tennis, it certainly seems that it is worth pinning down some endorsement deals like Roger Federer who last year earnt an astounding $58 million from them, to add to his $6 million salary which seems like nothing in comparison. 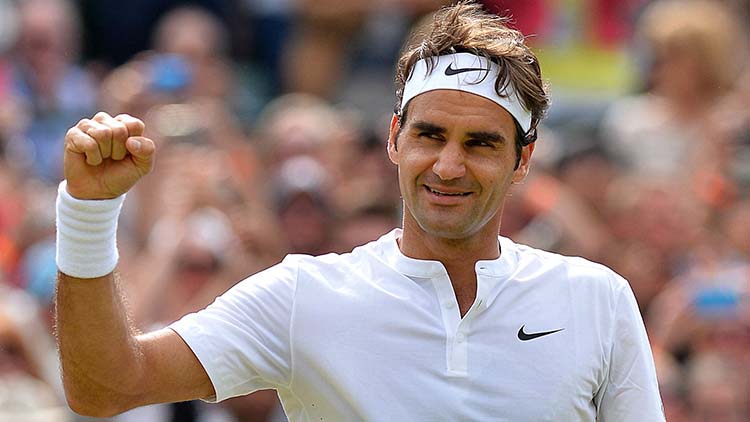 Second up on the US basketball rich-list is Gold State Warriors player Kevin Durant, whose cumulative earnings came to $60.6 million by 2017. This includes a salary of $34 million and an extra $26.6 million for endorsements. 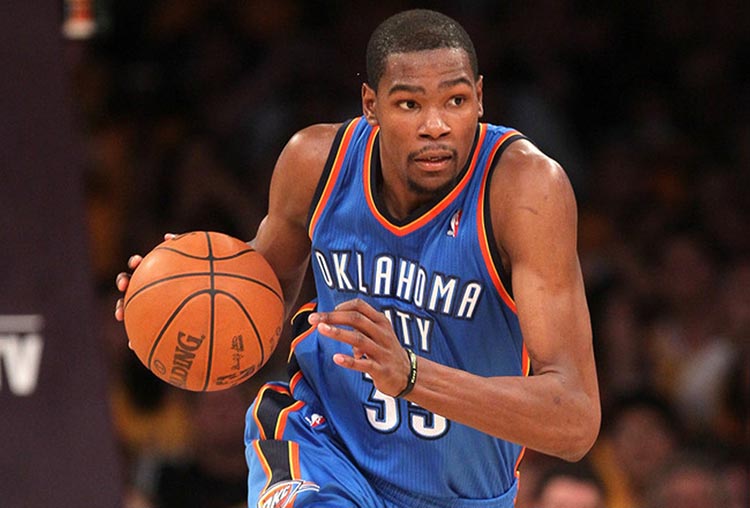 Anyone who knows anything about sports in America will know that the NFL has got some serious cash behind it. And it’s highest earning player is Andrew Austen Luck, quarterback for the Indianapolis Colts, who earnt a cool $50 million last year (including a rather menial sounding $3 million salary and $47 million in endorsements). 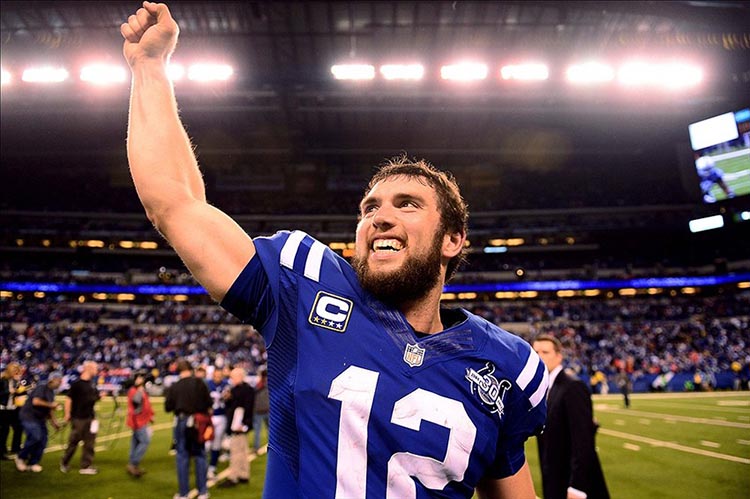 Golf might not be the sport that everyone first thinks of when it comes to huge earnings but, like Tiger Woods before him, Rory McIlroy has proven that there is some serious cash to be made if you are a reigning champion, notching up a $16 million salary along with $34 million in endorsements (i.e. wearing those Jumeirah baseball caps when he plays). 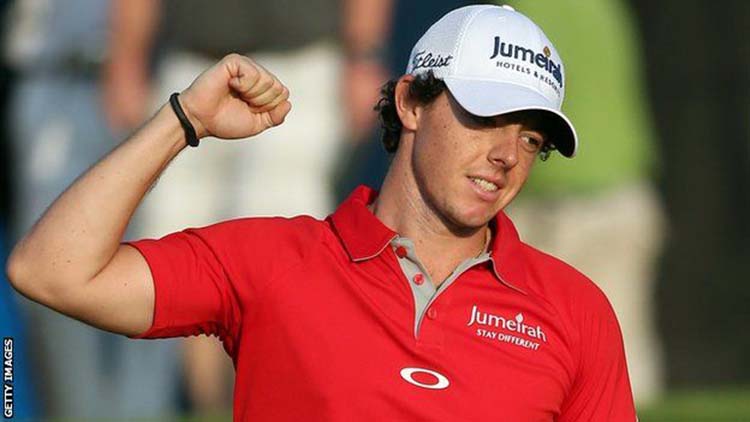 Referred to by many as the ‘greatest shooter in NBA history’, Stephen Curry (of the Golden State Warriors basketball team) last year earnt himself a total of $47.3 million. This is broken down in to a huge $35 million for endorsements and a salary of $12.3 million, which many believe should be higher. 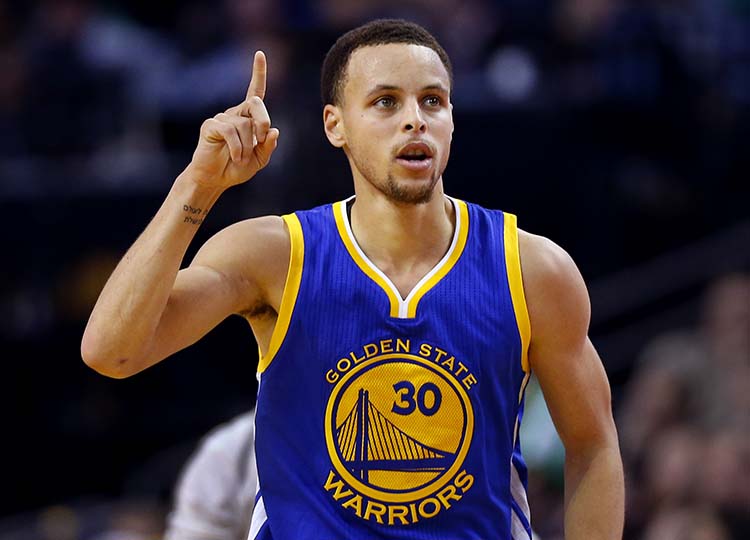 James Edward Harden – a.k.a. ex-boyfriend of Khloe Kardashian – last year earnt himself a very respectable $46.6 million, which included a considerable salary of $26.6 million, along with $20 million in endorsements. 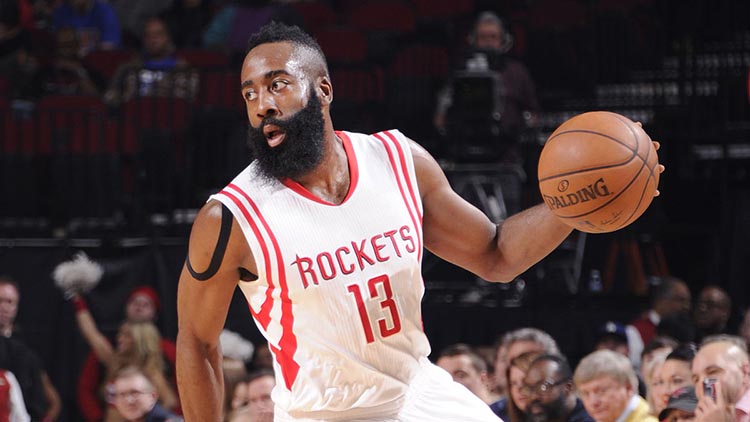 Although some might have expected him to land higher on this list, ‘too cool for school’ Formula 1 driver Lewis Hamilton last year brought home a total of $46 million. He doesn’t need to worry about doing too many endorsement deals though (all of which added up to $8 million) because his salary keeps him afloat – just about – at an enormous $38 million. 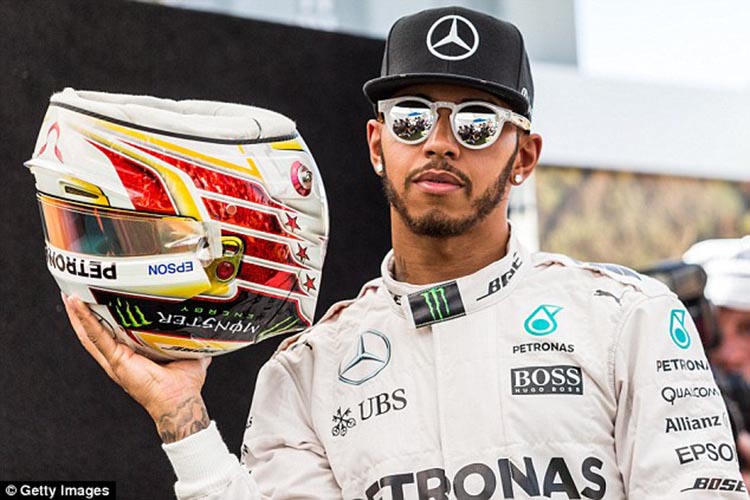