Are you ready to be shocked by these actors who play (or played) one or two of your favorite characters ever? Most of them are truly unexpected! Check out the list below:

NPH plays the one of the most womanizing character in TV history, Barney Stinson. The funny thing is he is anything but a playboy. He is happily married to David Burtka and they have adorable twins! 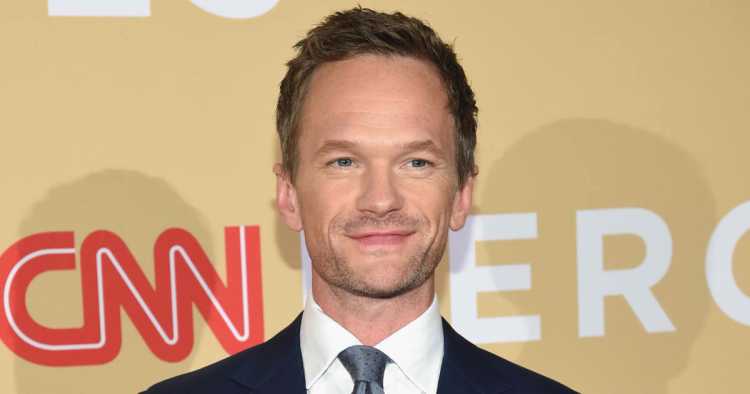 He is famously known as Sheldon Cooper who is a genius and has intimacy issues, but Jim Parsons in real life has no such issues since he has been in a 10 year relationship before he confirmed to the world that he is indeed gay. 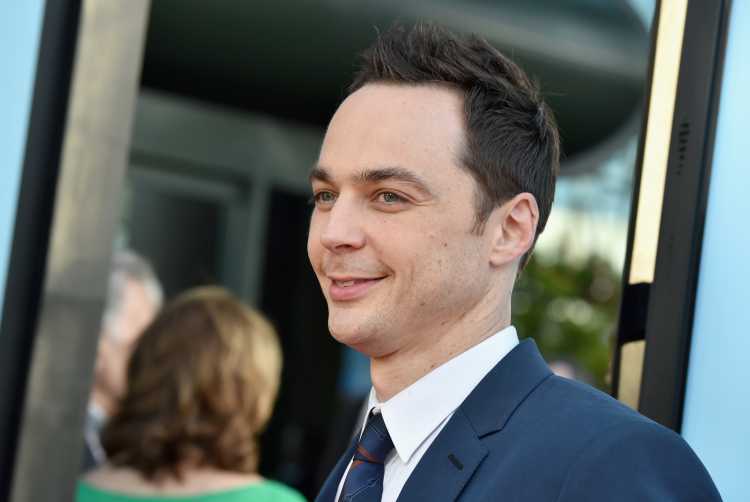 Article Will Continue After These Sponsored Advertisements…

News of Matt Bomer being gay, broke the hearts of of women around the world as he is one of the hottest celebrities in the industry. He is happily partnered with Simon Halls and has kids. 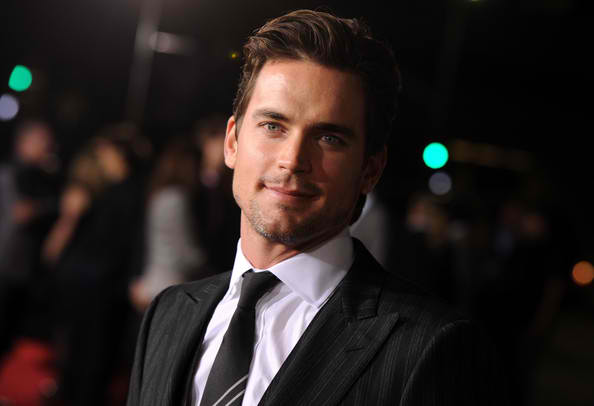 Victor played the role of Jennifer Garner’s father in the Alias TV show. He only publicly spoke of his partner in 2012. 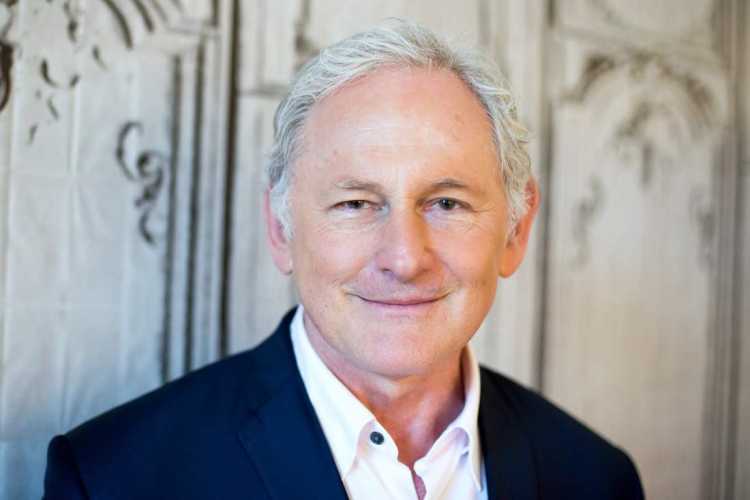 He played so many big roles already and has come a long way in Hollywood. Him being gay was never really a secret but he addressed it on the talk show Anderson. 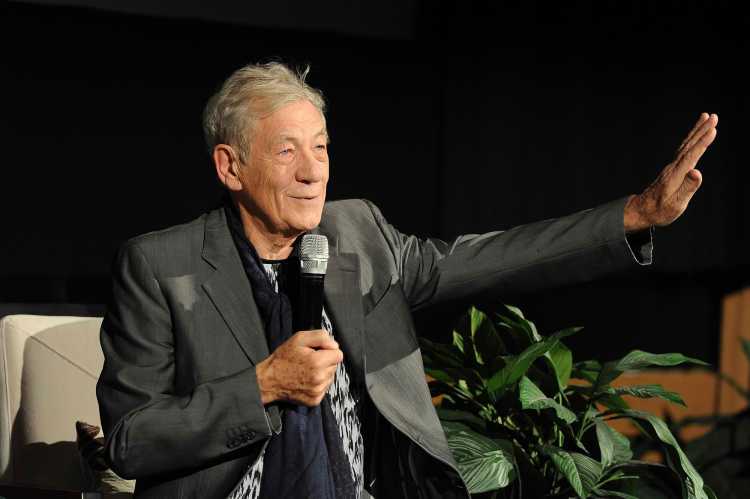 Famously known as Spock in Star Trek, Zachary came out as being gay in October 2011. 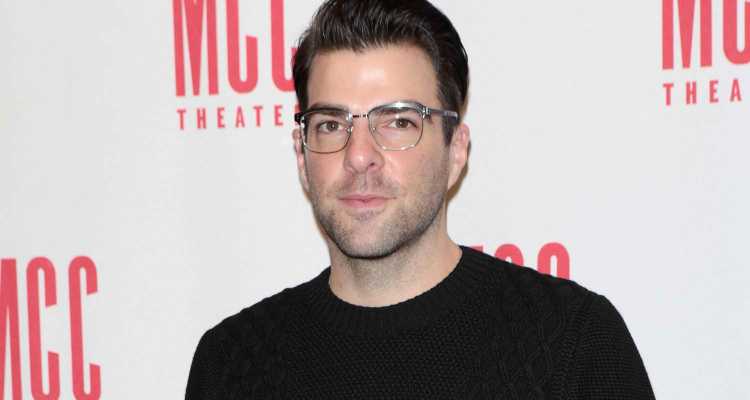 Alan has been married twice, currently with Grant Shaffer and lives back and forth between NYC and LA along with their two dogs. 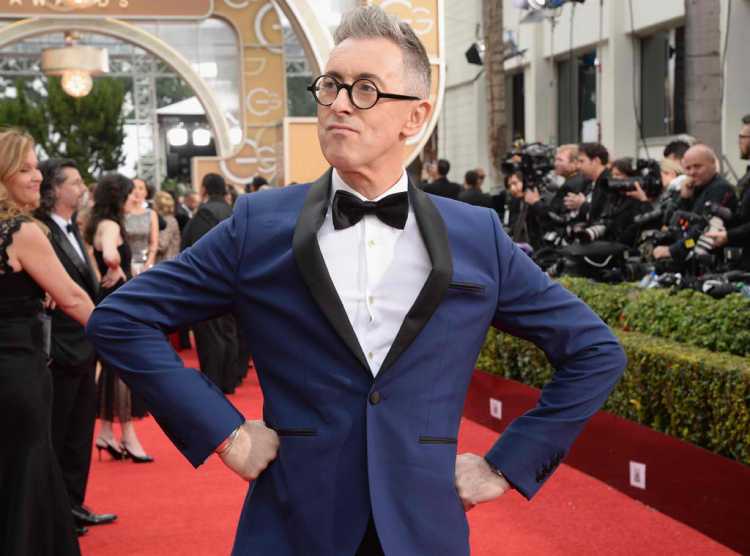 This Star Trek alum is happily married to Brad Altman. They were in an 18 year relationship before they tied the knot. 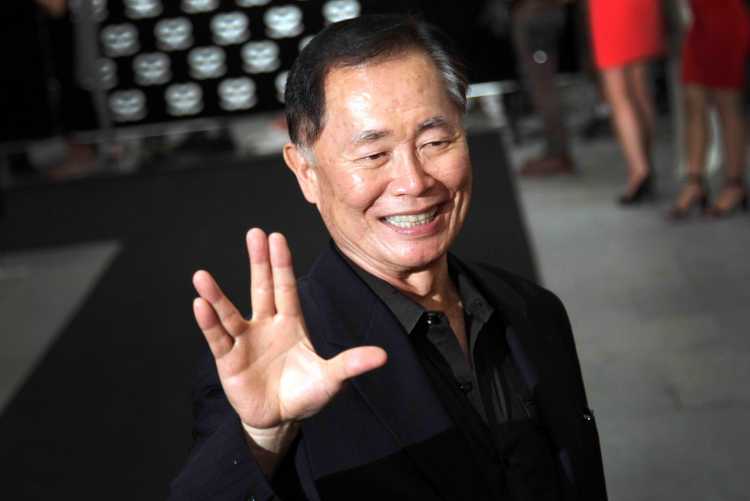 She is part of the Oscar winning film 12 Years A Slave and AHS. She was in a public relationship with Cherry Jones for a few years but they went their separate ways in 2009. 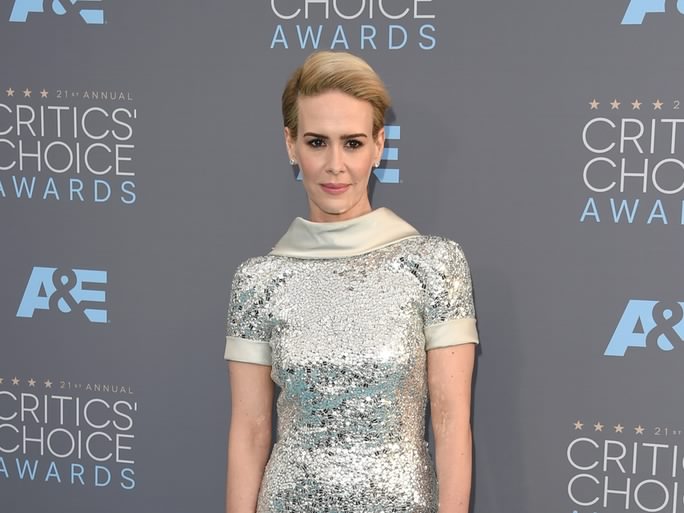 Women also shed a tear (and then some) when they found out that Wentworth is gay. He is famously known from Prison Break and is now playing a big role in DC’s Legends. 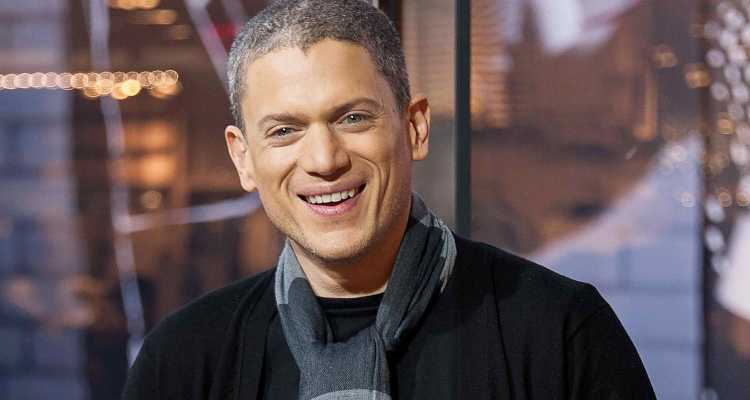