You’d be hard pressed to find a guy that doesn’t have a secret soft spot for girls with striking red hair. And if there is any part of you that doubts their irresistible allure then you needn’t look any further than this list of our favourite celebrity redheads…

It surprises so many to hear that the star of recent hits such as La La Land and The Amazing Spider-Man, Emma Stone, is actually a natural blonde. However, you can see why she dyes her hair red because it works so amazingly well for her. 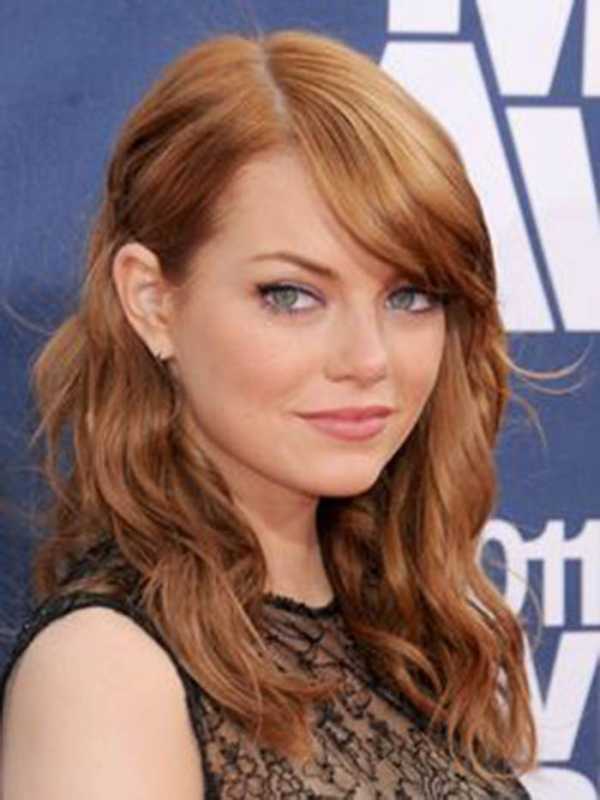 Heralded one of the most attractive redheads in the world – especially playing Satine in 2001 hit Moulin Rouge – Nicole Kidman really did set the bar in Hollywood for this fiery genre of hair colour. 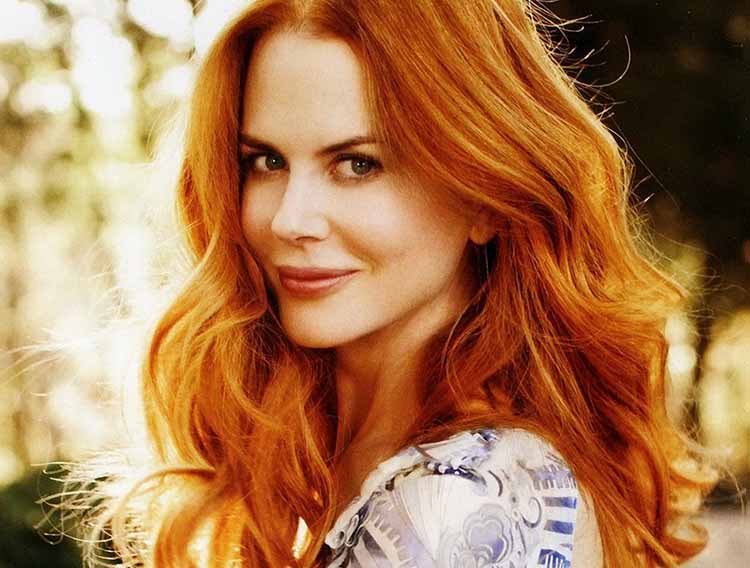 Another star to make a big name for herself in Hollywood in recent years is scarlet-haired beauty Jessica Chastain who is a proud advocate of her red hair, stating that she used to be conscious of the fact it made her different but now sees it as a “badge of honour”. 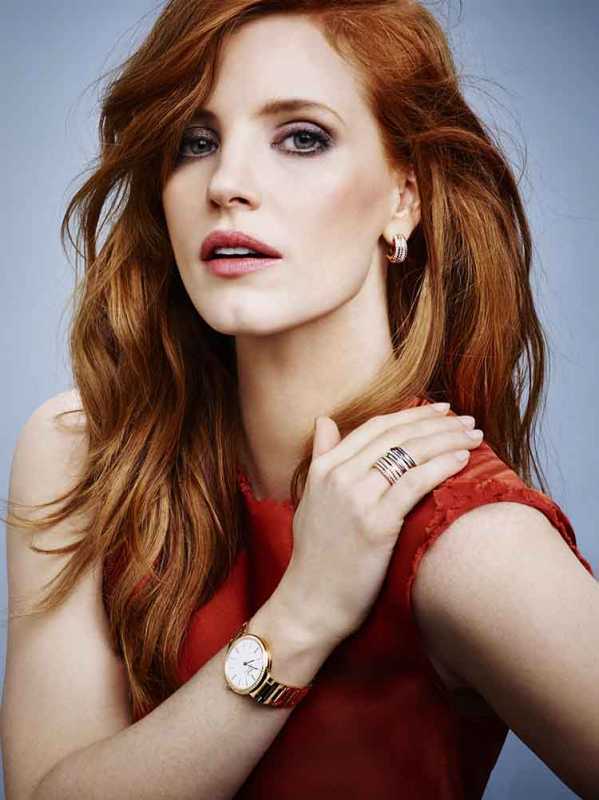 Even though it might seem like Bella Thorne is a new face on the celebrity scene – recently linked to Kourtney Kardashian’s ex Scott Disick – this strawberry blonde beauty was actually first featured in a photoshoot when she was just six weeks old. 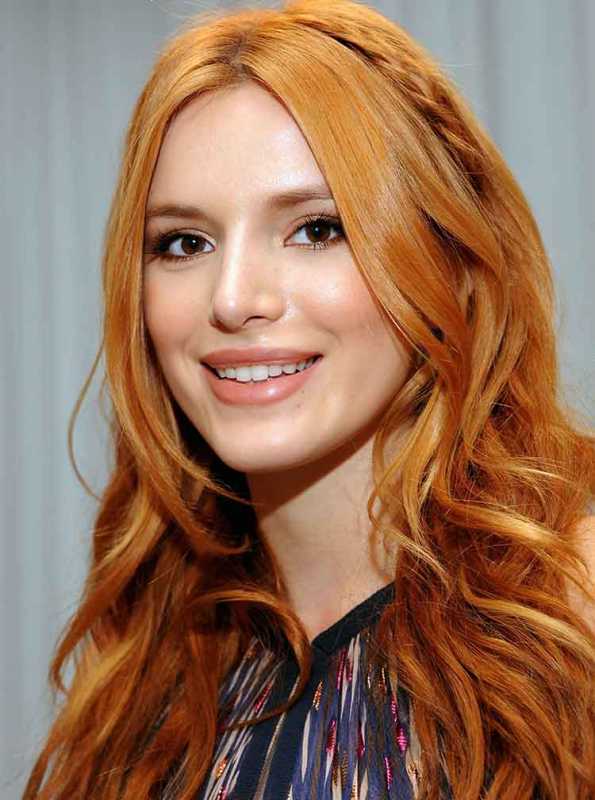 There aren’t many people who possess the legendary acting status and phenomenal beauty of Julianne Moore and we like to think she seems so confident because she learnt to embrace her red hair at an early age. And rightly so! 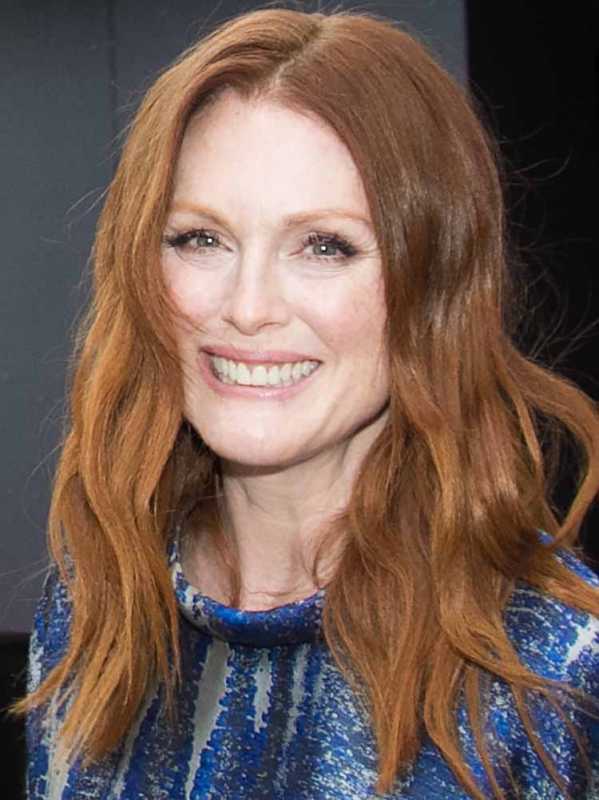 When you’re lucky enough to possess the magic combination of bright blue eyes and deep auburn hair, there is no telling where your life will take you. But, in the case of Amy Adams, it (along with impressive acting skills, of course) has helped her to star in hits such as Arrival and American Hustle. 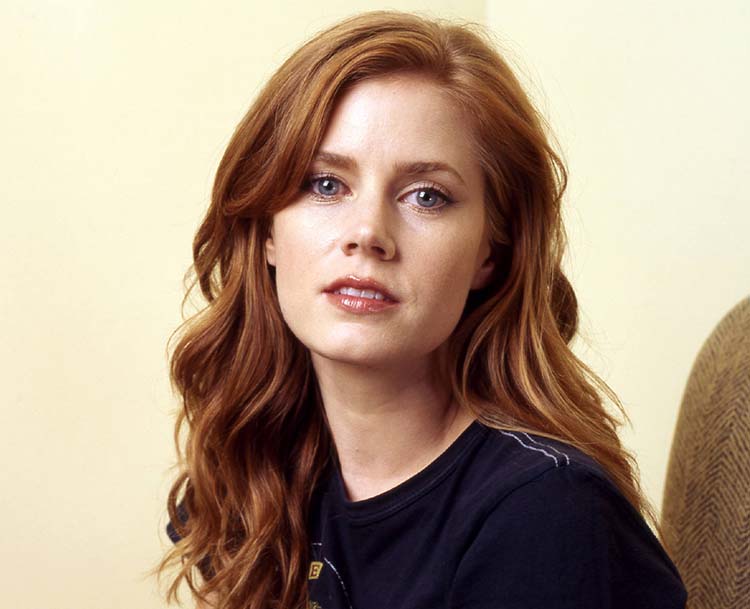 Another surprising natural-blonde is the beautifully curvaceous Christina Hendricks (of Mad Men fame). Who would have thought that dyed red hair could look so natural? She even has the freckles to back it up. 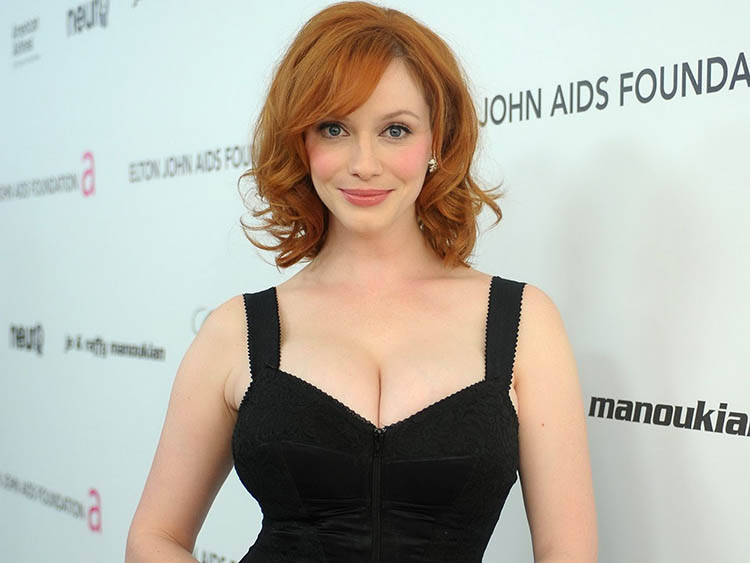 Whether you’re a hard core X-Files fan or even the more recent BBC hit The Fall, there is no denying that Gillian Anderson is one of the most striking women to walk the planet, which is all the more exemplified when she is sporting her famous red hair. 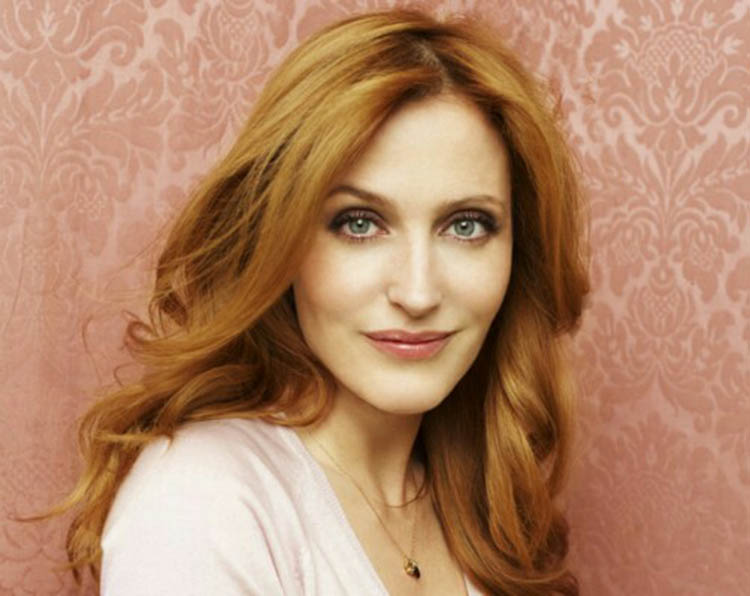 Made all the more intense by her signature pink lipstick, Australian stunner Isla Fisher certainly gives endless style inspiration to red heads across the globe. 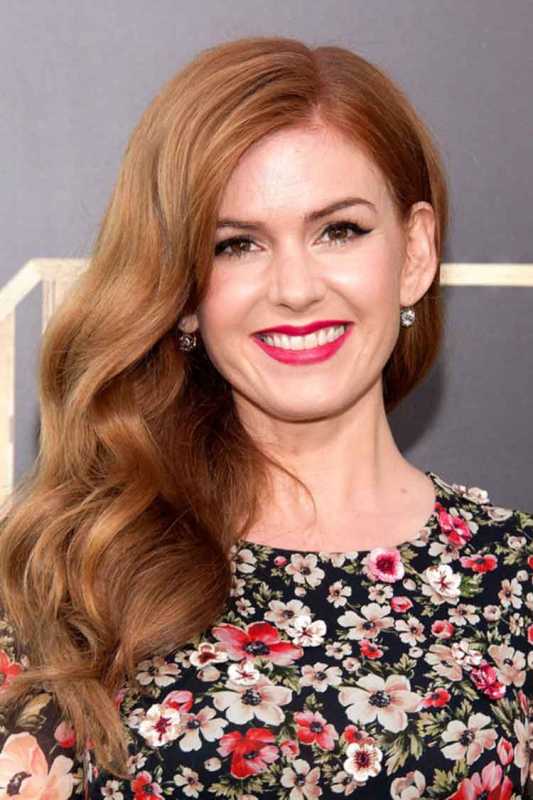 There’s no way we could finish this list without including the ultimate red head: Jessica Rabbit, a.k.a. the source of countless unrealistic male fantasies and expectations of beauty. However, there is no denying that she is the sexiest cartoon character ever to have been brought to life (in 80s hit Who Framed Roger Rabbit). 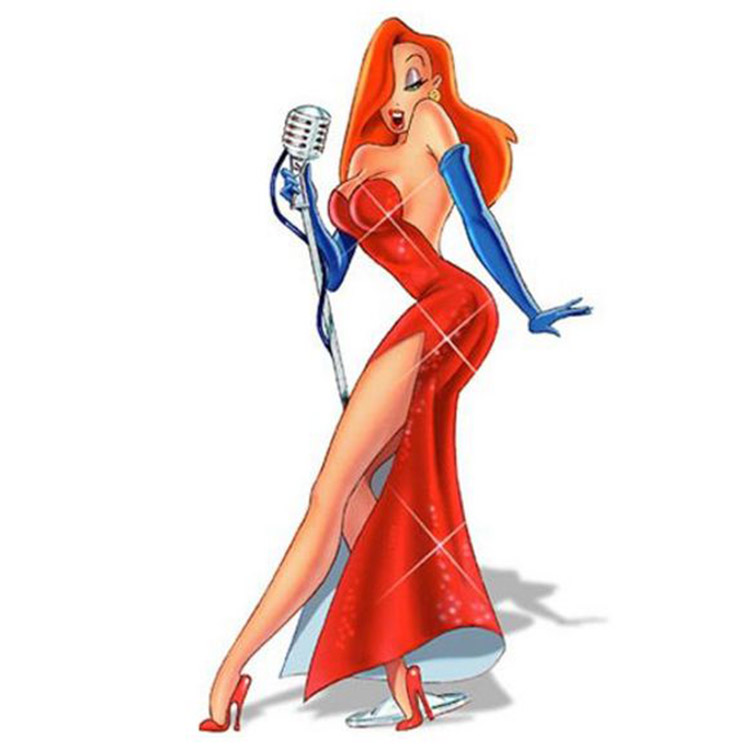