There is probably no greater symbol of success in this world than being presented with an official ‘honours’ by Her Majesty, the Queen of England. Countless celebrities have been chosen for this remarkable privilege over the years but it would seem that there are actually a few of them who declined to accept! As crazy as this might sound, here are just a few of the celebrities who didn’t quite feel that knighthood was the right fit for them…

You have to have some guts to declare that a CBE is not enough to acknowledge your own personal contribution to British culture. However, no one could ever accuse Alfred Hitchcock of not saying what he thought, so he turned the offer down in 1962. Luckily for Alfred, he received the knighthood that had eluded him all those years 4 months before he died in 1980. 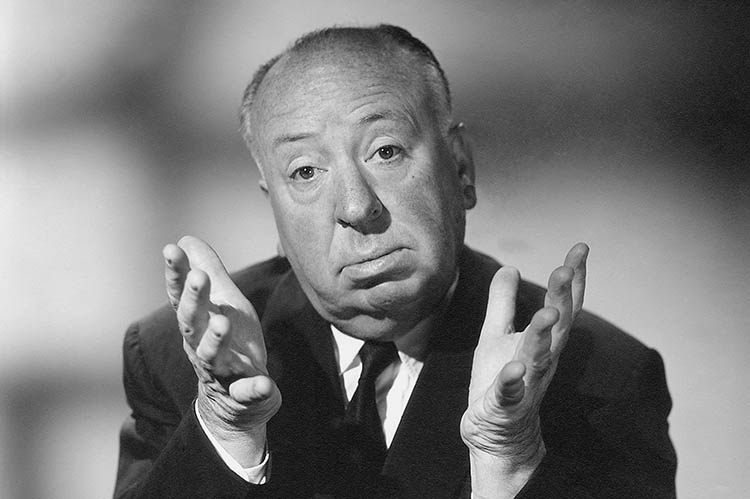 Although Paul decided not to accept Her Majesty’s offer of a CBE in 2007, he was at least polite about it by thanking her but saying “it wasn’t really for him”. Good old English manners. 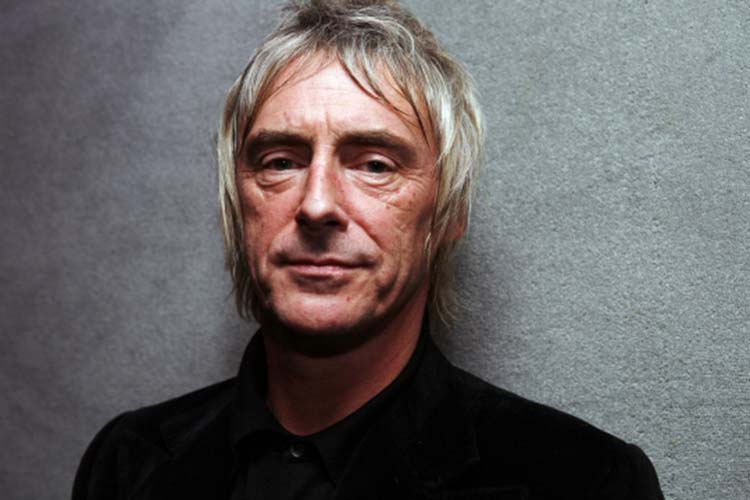 The legend that is the late David Bowie turned down his offer of knighthood back in 2003 because he claimed that he wouldn’t dream of accepting anything of that nature. His work and creative contributions to the world clearly weren’t set out with that as an ‘end goal’. 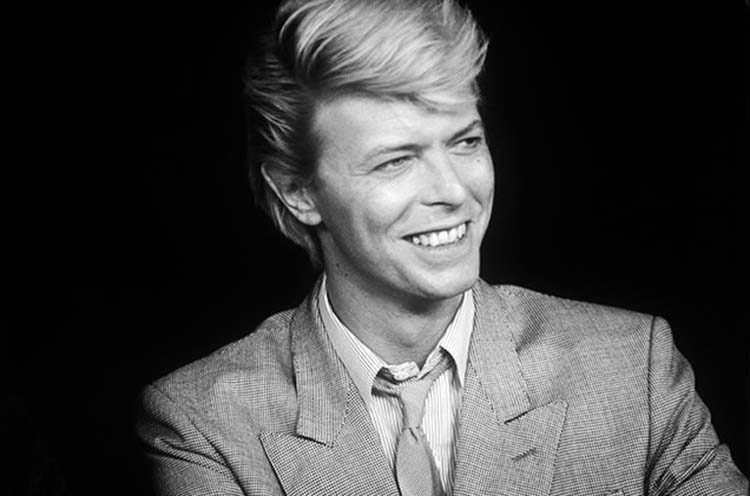 In a remarkable admission of honesty, Jennifer Saunders claimed that her and her comedy partner Dawn French felt that they did not deserve and OBE at the time they were offered it because, in her own words, they were “being paid very well to have a lot of fun”. Well I certainly think you both deserve one now, Jen. 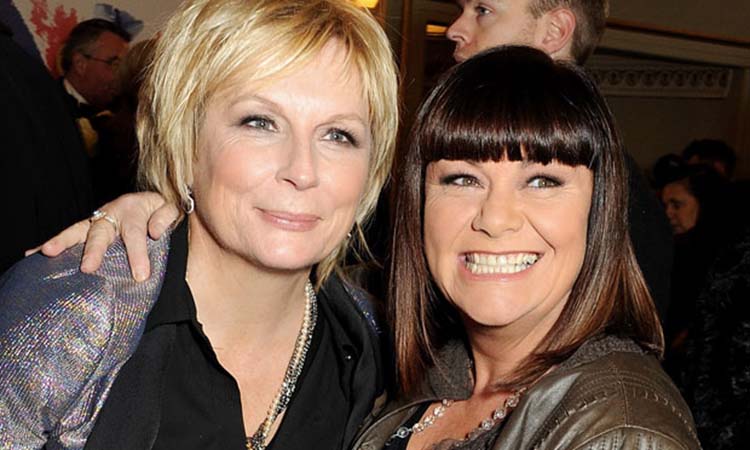 In a very modest act of kindness, Danny Boyle declined to accept the offer of knighthood for his involvement in creating the 2012 Olympics Opening Ceremony, because “no one person was any more important than anyone else”. You certainly don’t come across humility like this in movie directors all that often. 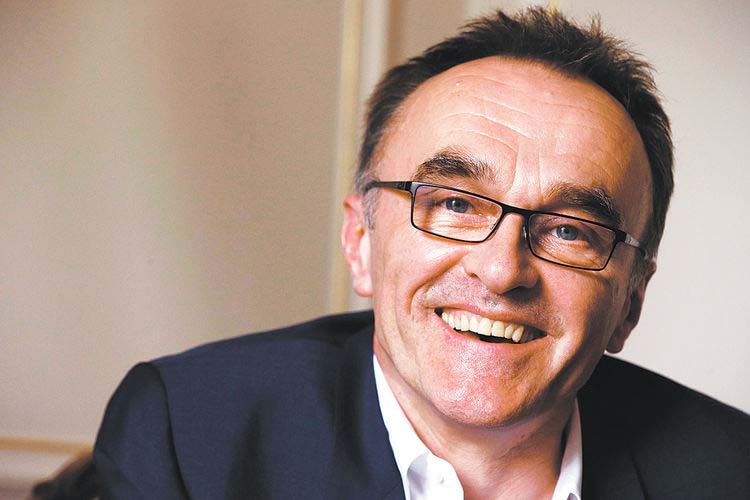 Of all the people to turn down an OBE we wouldn’t have expected Nigella Lawson to be one of them. She has never explained why she didn’t accept this honour but there are those who believe she would have been happier to be pronounced an official Dame. Yikes. 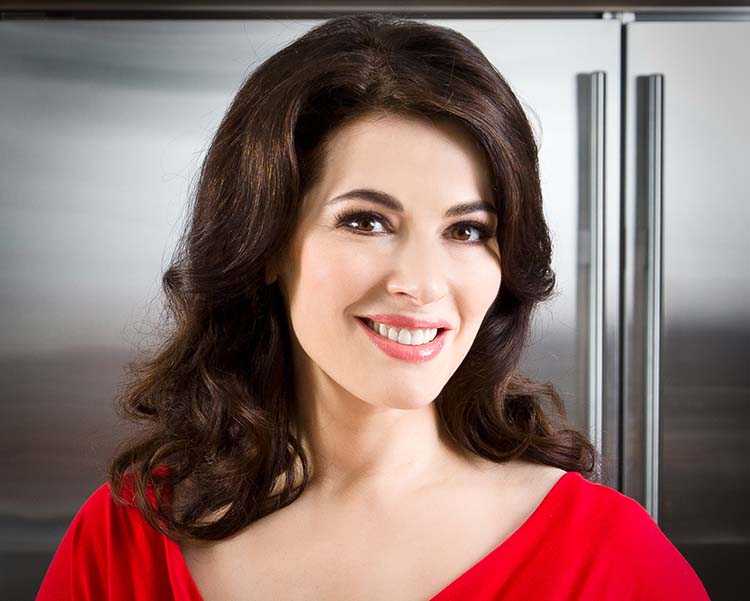 In John Cleese’s very own words he turned down the offer of a CBE in 1996 (for his widely-hailed work on Monty Python and Fawlty Towers) because he thought “they are silly”. At least this declination didn’t do his career any harm as he is still just as popular as he ever was. 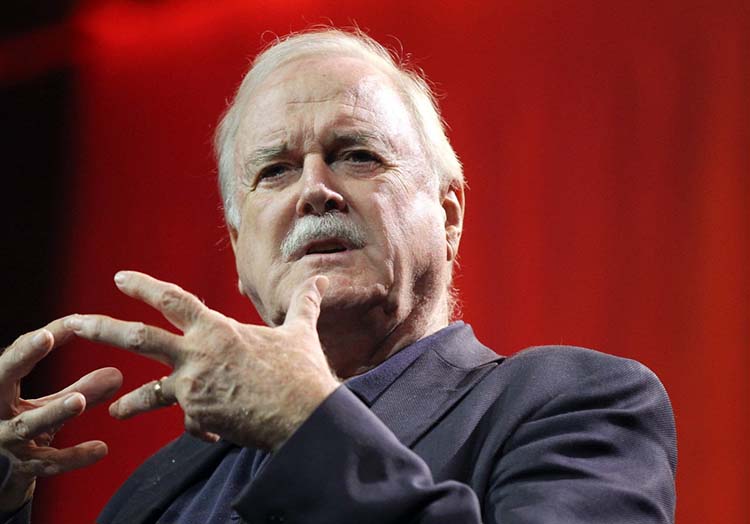 We didn’t realise Stephen Hawking had such stubborn values but it is apparently so. According to Stephen himself, he was offered knighthood in the 90s for his outstanding contribution to science but declined in protest of “the UK government’s mismanagement of science funding”. 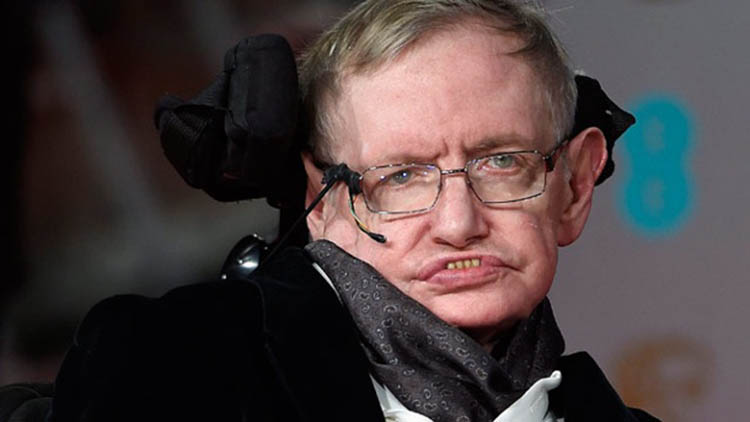 Whilst John Lennon did actually accept his MBE, he is probably the only person in history to return it as a protest to certain controversial issues going on in the world at the time in 1969. His letter to the Queen read: “Your Majesty, I am returning this in protest against Britain’s involvement in the Nigeria-Biafra thing, against our support of America in Vietnam and against Cold Turkey slipping down the charts. With Love, John Lennon of Bag.” 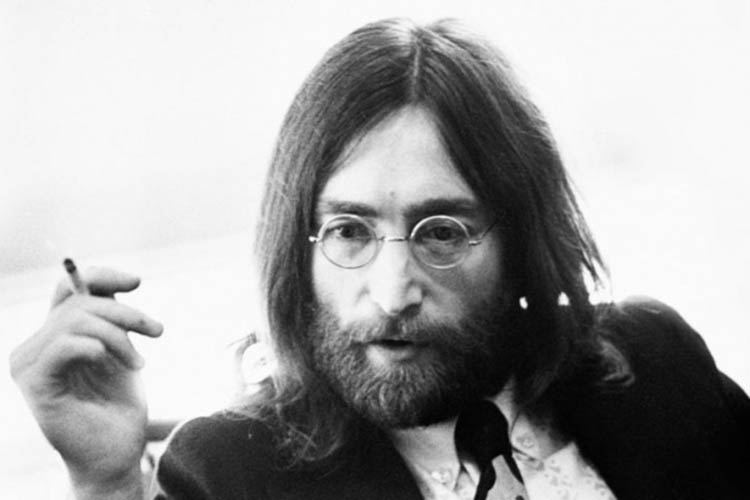 This is a slightly awkward one because apparently Roald Dahl was only prepared to accept the honours offered by the Queen if it elevated him to the status of knighthood. Unfortunately, he was only offered an OBE in 1986 so he decided to go with the ‘thanks, but no thanks’ option. 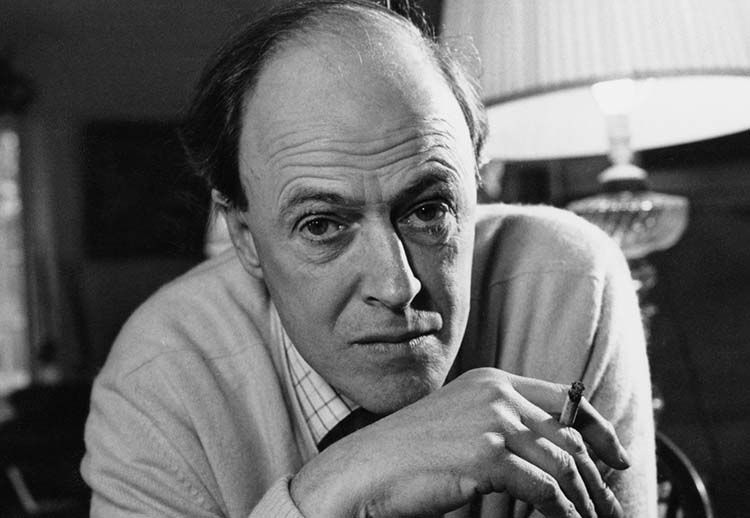