If the tabloids are anything to go by then the celebrity world’s love of basketball knows no bounds, seeing droves of them flock to their specially-allocated front row seats at some of the most influential games every season. Here are just a few of our favourite courtside regulars…

I think we can all agree that seeing these two show up at an NBA game would make most people’s lives and this is a very true possibility if you’re planning to watch a game that features Jay-Z’s team the ‘Brooklyn Nets’. 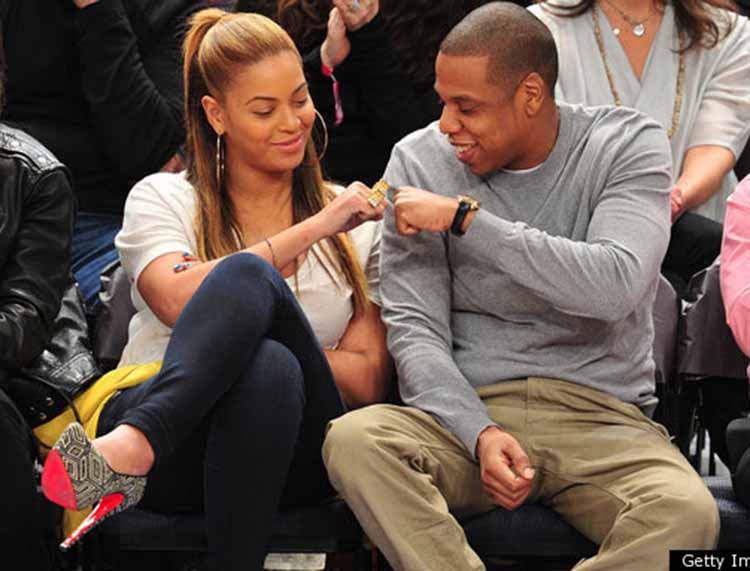 Also a fan of the ‘Nets’ are fellow Brooklyn residents Jason Suedikis and fiancé Olivia Wilde, who are more often than not seen looking loved-up together at the side of the court, along with their adorable son Otis. 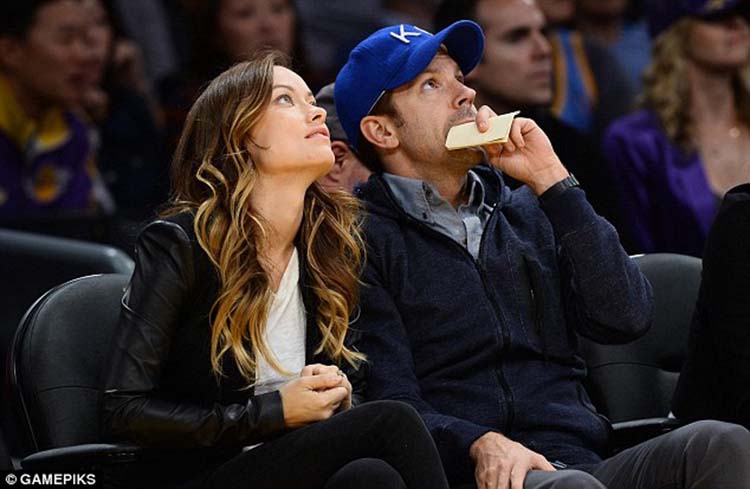 Over on the West Coast Adam Levine and his Victoria’s Secret model wife, Behait Prinsloo, can often be found taking in a Lakers game. That’s when they’re not looking after their little girl, Dusty Rose, who was born in September 2016. We have no doubt she’ll start showing up at games with them when she’s old enough. 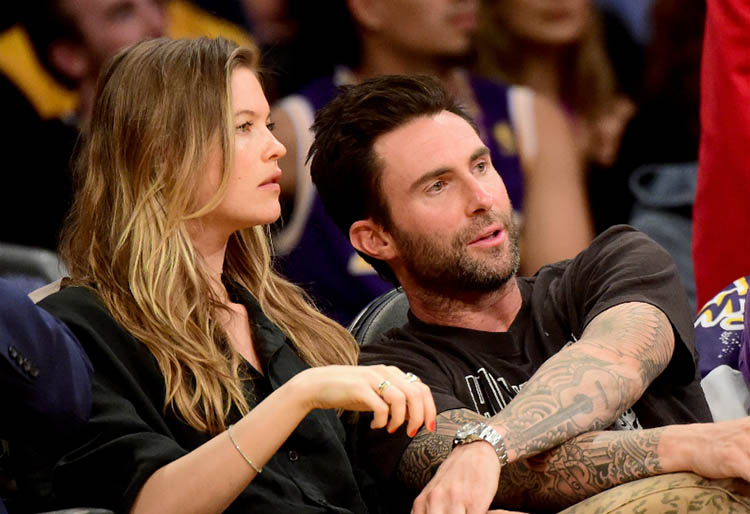 Always a hit with the press, Ashton Kutcher and his now-wife Mila Kunis are also frequent attendees at Lakers games in LA, falling constant victims to the slightly cringe-worthy-but-still-cute ‘Kiss Cam’. 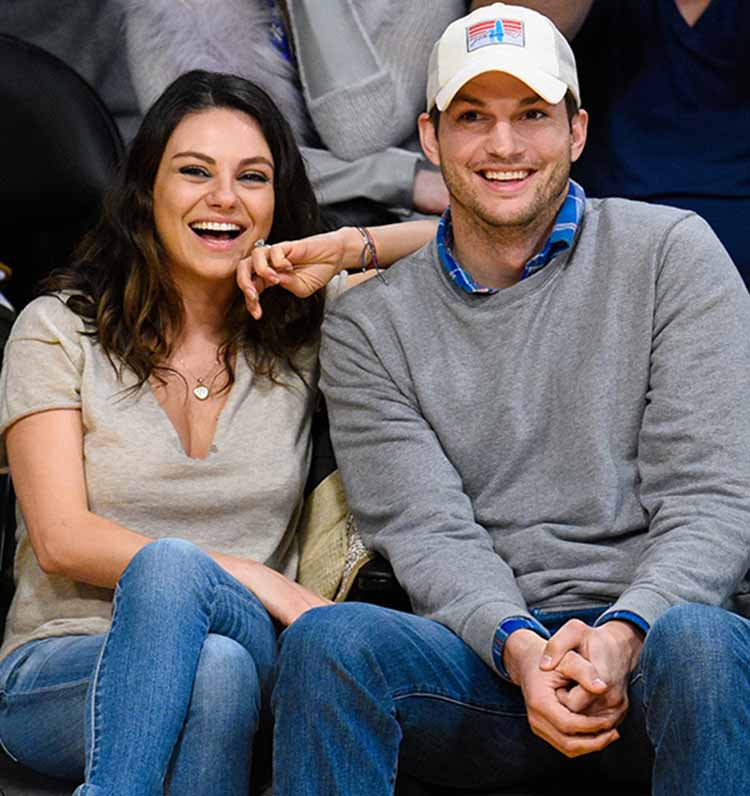 We all know that Khloé Kardashian isn’t just a fan of the sport of basketball but also the players. Having been married to one previously (the troubled Lamar Odom), Khloe is now dating Cleveland Cavaliers player, Tristan Thompson, and can frequently be spotted at many of his games. 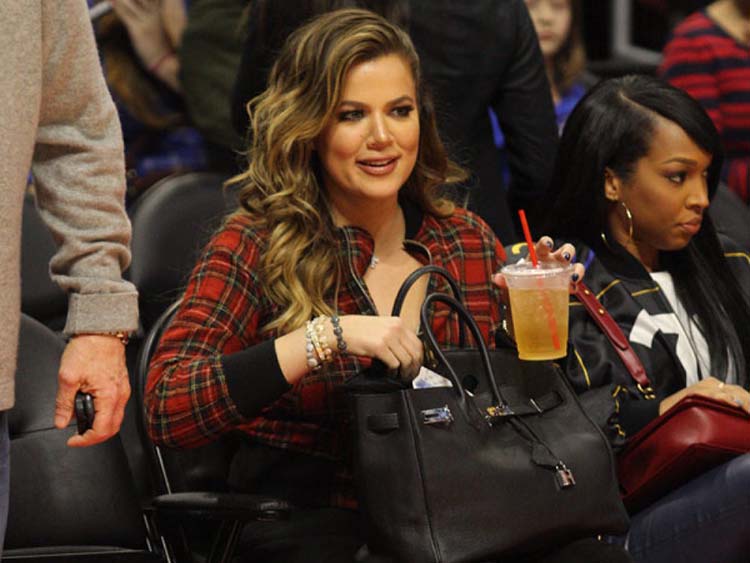 It would seem that Kendall Jenner is one of the biggest fans of basketball in the celebrity world, showing up at more LA Lakers games than we can count. Is she just an avid fan of the sport or is there something she’s not telling us (i.e. is she dating one of the players)? Only time will tell. 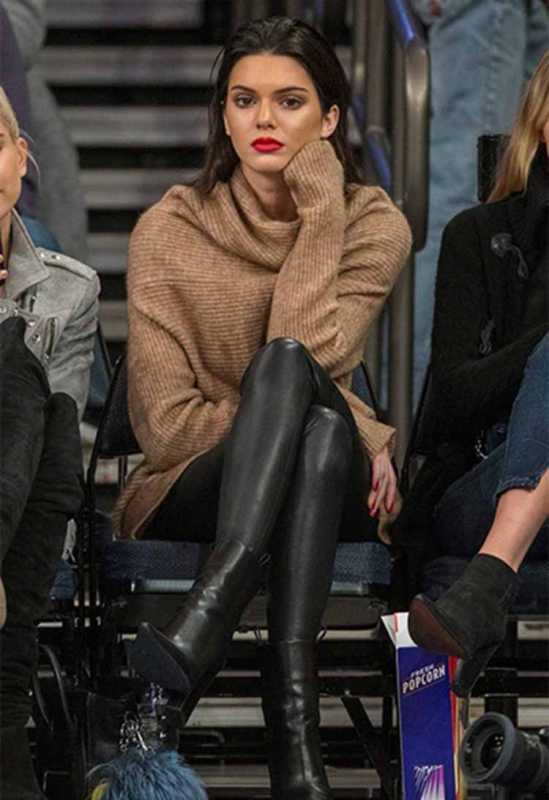 Although she hasn’t recently been spotted at a game, at one point Taylor was a huge fan of the New York Knicks, showing up with various members of her squad to their games. She even once managed to persuade them to let her shoot some hoops with them. 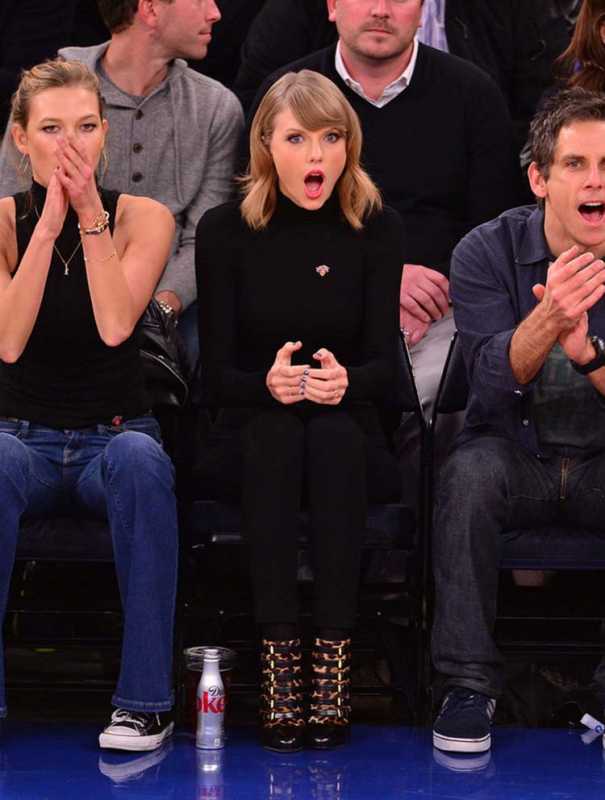 Putting the rest of the world to shame, we’re not sure if anyone has ever looked as smokin’ hot as Rihanna whilst taking in a game of basketball. We’d be surprised if the players are able to concentrate at any of the games she attends. 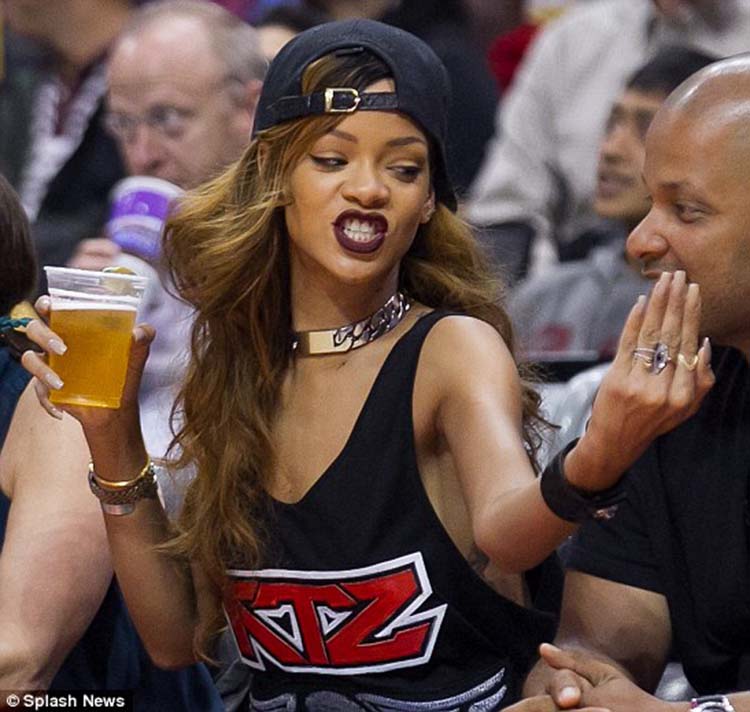 Another painfully adorable couple who enjoy a good basketball game are singer John Legend and his model wife Chrissy Teigen. They even got their daughter Luna to her first one when she was just a couple of months old. 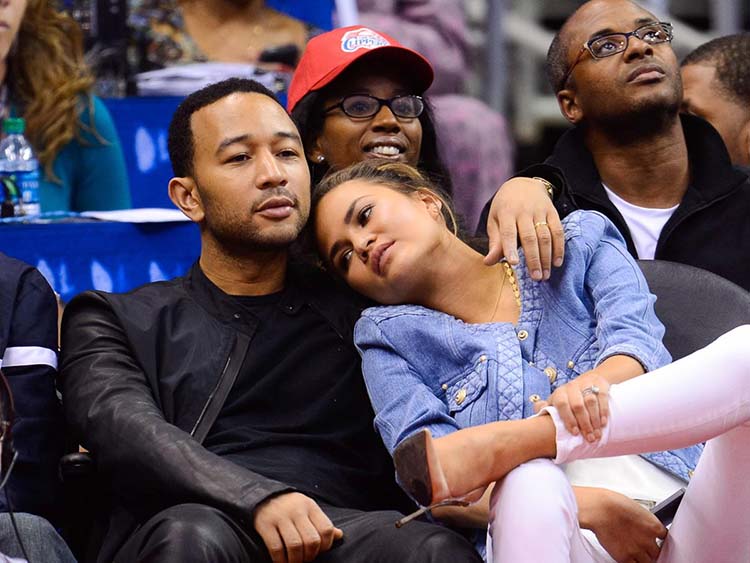 Never ones to miss out on the action, the Beckhams also like to dip their toes in the odd LA Lakers game but we’re guessing this isn’t as easy now that they no longer live in America. 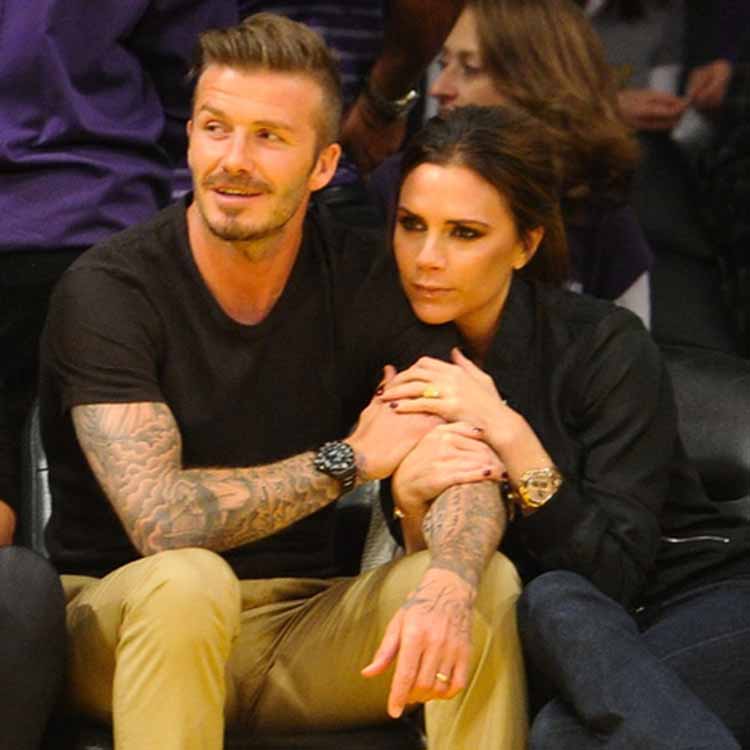