When we think of celebrities, we tend to think that they’ve always somehow been incredibly glamourous – probably the prettiest and smartest kids in school, then walked into incredible jobs which paid them huge riches. However when many celebrities started out they had to deal with real hardship, as the cliche of the struggling actor or musician was a very real and raw one for these stars who battled against homelessness on their way to the top against the odds. 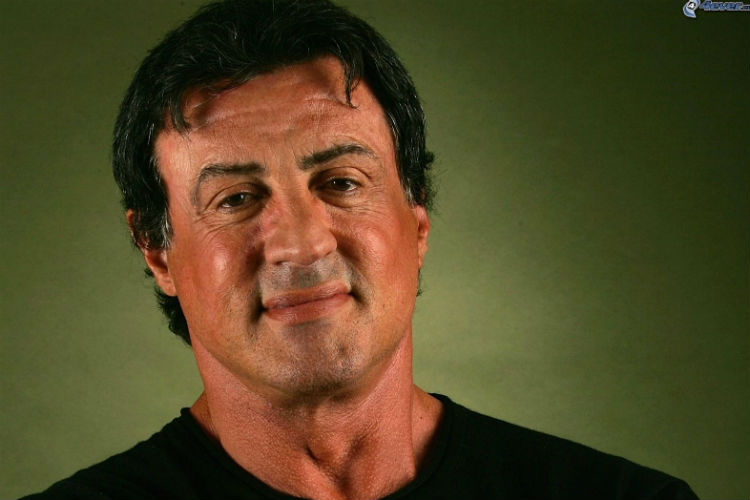 While a struggling actor in New York, Sly was evicted from his apartment and so was briefly homeless. In desperation he turned to sleeping in the New York City Port Authority bus station before he spotted a casting notice for a softcore pornographic film. The $200 he received for starring in the movie helped Stallone to get on in life and the rest was history –  six years later Stallone had written and starred in Rocky, his populist boxing drama which took over $225 million worldwide and won Stallone two Oscars. He’d certainly come a long way from sleeping in a bus station. 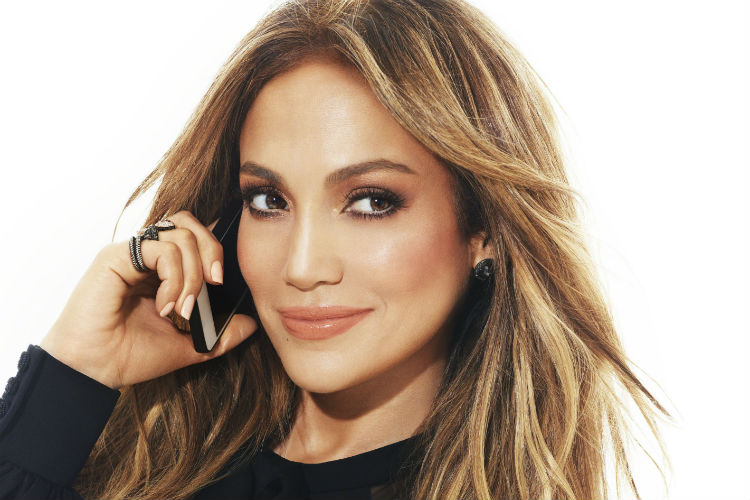 Jennifer Lopez moved out of home when she was 18 in order to become a dancer, something her mother was dead against as she wanted the future J-Lo to head to college. Typically strong-willed J-Lo chose to move out even though it made her technically homeless and she had to start sleeping on the sofa of her dance studio. Jen can now have the last laugh round the Lopez family table however, as with millions of albums sold, and several huge films under her belt Jen has proved she made the right decision by becoming one of the biggest stars of the last two decades. 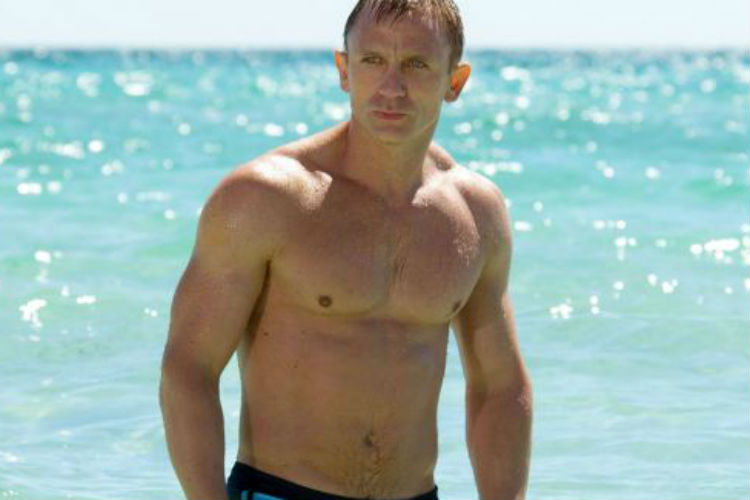 Daniel Craig may come across as the ultimate British sophisticate, a man who has never not slept beneath a silk sheet let alone rough. However in reality Craig came from Merseyside and had to work his way through drama school in London. Before he starred in TV series like Our Friends In The North and other critically acclaimed , he was forced to sleep on a park bench in London when a struggling actor. Happily things picked up for Daniel, and the actor hit the jackpot in 2005 when he was named as the successor to Pierce Brosnan as James Bond. Daniel hasn’t looked back since. 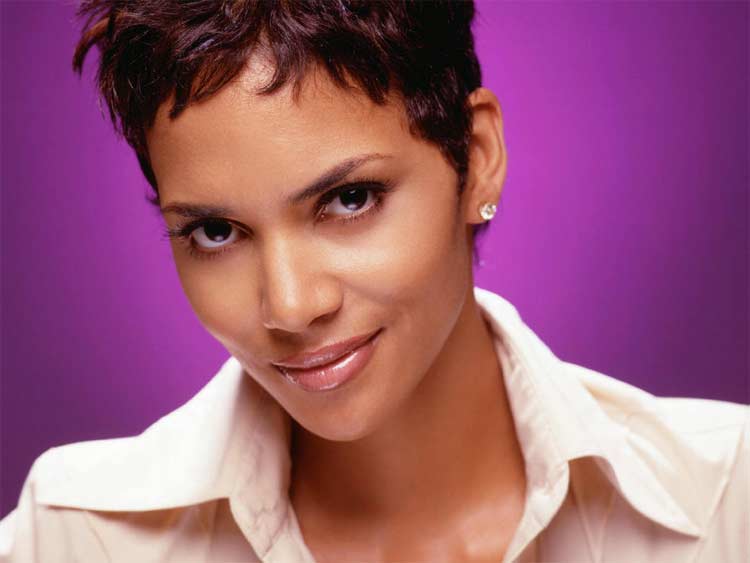 Halle Berry had to fight hard to get into acting due to her mother’s disapproval of her career choice, in fact she had to work so hard that a the age of 21, Berry had to spend some time in a homeless shelter after running out of money in New York. All this came despite the fact that Berry had been the first African-American contestant in Miss World in 1986. Things eventually worked out for Halle, as she bagged a role in the TV series Living Dolls. She then managed to act in Spike Lee’s 1991 film Jungle Fever and her career began to take off. 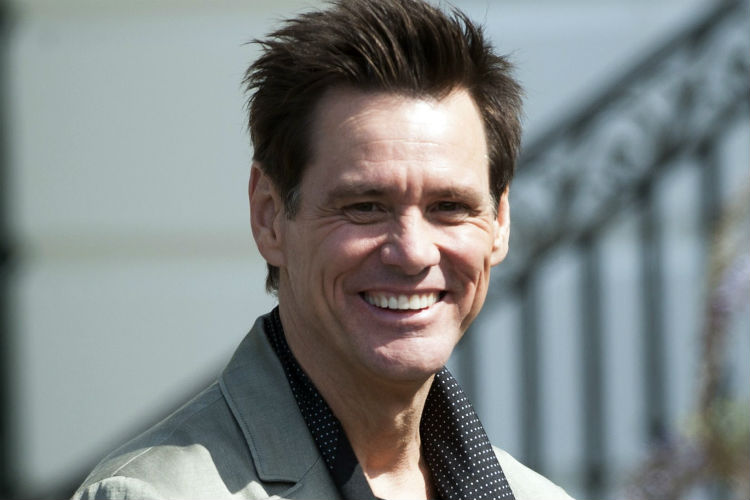 Jim Carrey is now known as the rubber faced comedian who can turn many a role into a hilarious mix of gurning and one liners, however before he became famous Jim didn’t have too much to laugh about. In fact the Canadian star has said that tough financial times growing up caused him to develop the sense of humour which would eventually take him to the top of the Hollywood tree. Specifically Carrey dropped out of high school and lived in a VW bus with his family parked in different places throughout Canada, also having to move into a tent on his older sister’s lawn. From inauspicious beginnings, he’s gone on to great things, also building a reputation as an excellent if quirky dramatic actor. 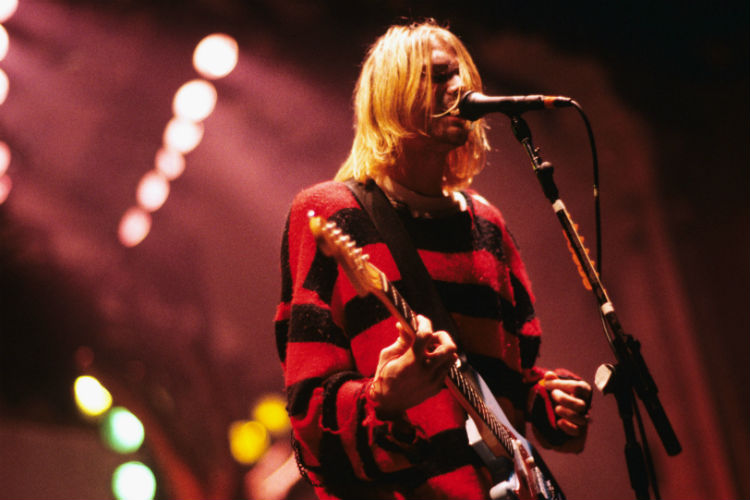 The late Kurt Cobain was homeless for a time in Washington state. The grunge star is believed to have lived under a bridge and slept in hospital waiting rooms. His band Nirvana became one of the sensations of the early 1990s, after moving from Seattle’s grunge scene into mainstream consciousness after the release of their 1991 album Nevermind. Cobain however was troubled with the trappings of fame and drug addiction and committed suicide in 1994. 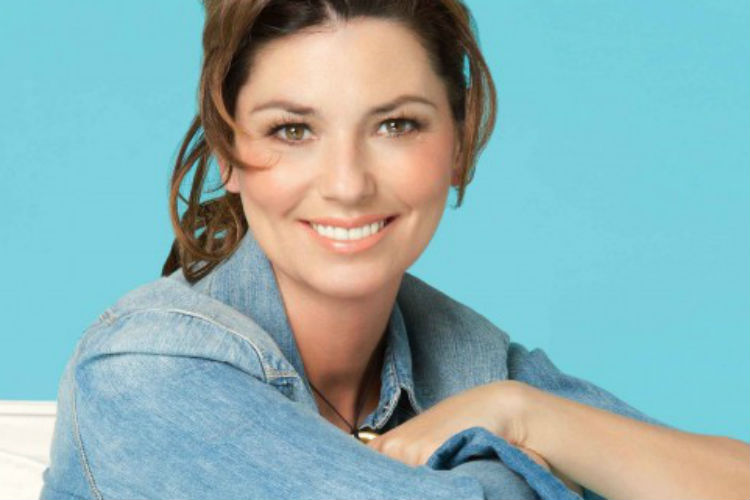 Shania Twain is now one of the most successful country artists of all time, with hits like That Don’t Impress Me Much and You’re Still The One becoming crossover pop hits. However in 1979, when Shania was 14, her mum had to drive Shania and her three siblings 400 miles to a homeless shelter in Toronto. Even harder on Shania was that just under a decade later she was forced to move home after the death of her mother and step-father in an accident, performing in a nearby resort to earn money to support them. After her siblings went home, she pursued her career once more, and record executives noticed the talented Canadian and made her a star. 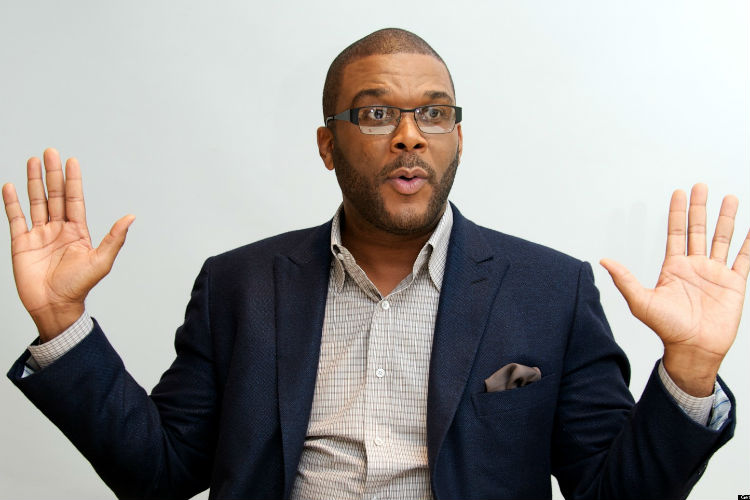 Tyler Perry is now the man behind the financially successful if critically panned Medea series of films. However, he was once a struggling artist. In the early 1990s, Perry moved from New Orleans to Atlanta to pursue his dream of staging his first play. However success wasn’t instant as his production flopped and he found himself homeless and living out of his car. After developing a huge following among black audiences, he embarked on a successful film career. 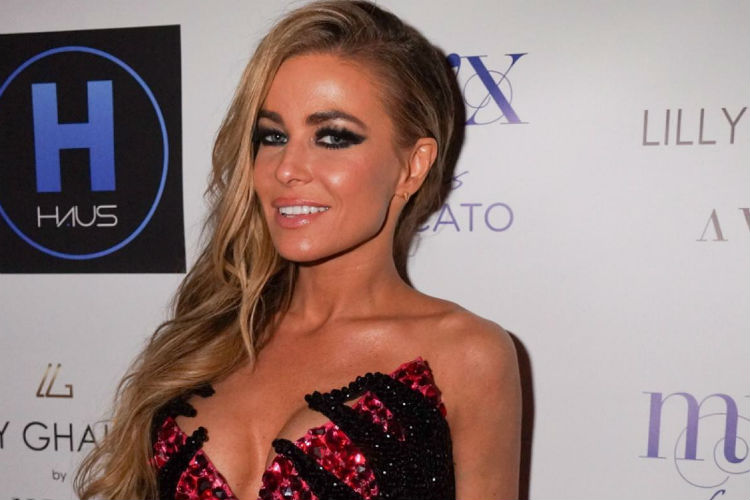 In the 1990s and early 2000s Carmen Electra was widely regarded as one of the most beautiful women in the world. However in her early 20s, Electra found herself homeless in Hollywood after her boyfriend stole all of her savings and left her stranded. Predictably Electra wasn’t on the breadline for long -she found work in TV and by her mid-20s was a cover star for Playboy magazine. Still, it goes to show that even the incredibly beautiful don’t always waltz through life without a little hardship. 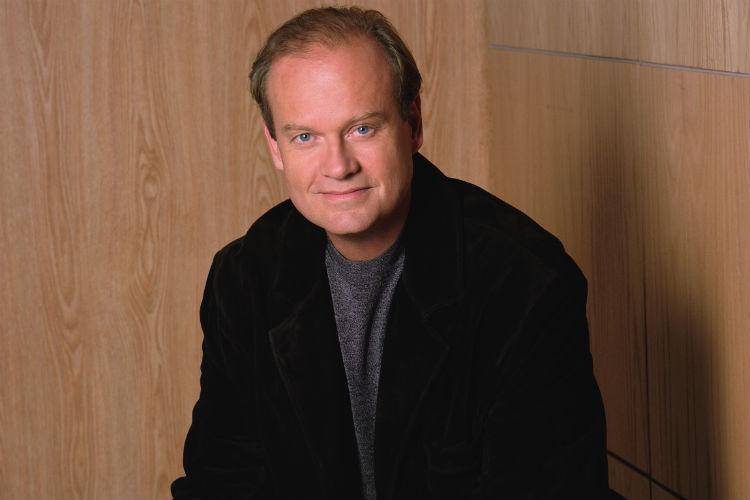 Grammer is best known as the ultimate aesthete, Frasier Crane – the snobby psychologist who always demands (but almost inevitably never gets) the finest things in Cheers and Frasier. However the actor behind the character has told how he has at times had to live through hardship before getting his big break, as in 1994 he told Entertainment Tonight that in the past he had found himself homeless and had to camp out with his motorcycle in an alleyway behind a theatre. Now a star who’s also revognisable for his voice work on The Simpsons, he’s put his tough past behind him.