Here are just a few of the ones you might have forgotten:

Probably the most famous member of the 80s Mickey Mouse Club revival, Britney was one of many child stars who presented the show and went on to be plummeted into the limelight with her phenomenal singing career. 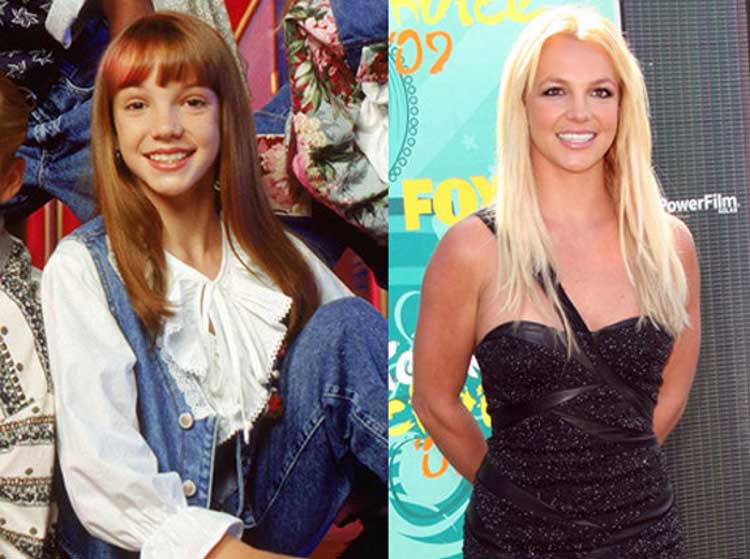 No wonder Christina Aguilera and Britney have been pitted against each other throughout their entire singing careers… They have literally been linked since they were 11 years old, presenting side by side on the Mickey Mouse Club. 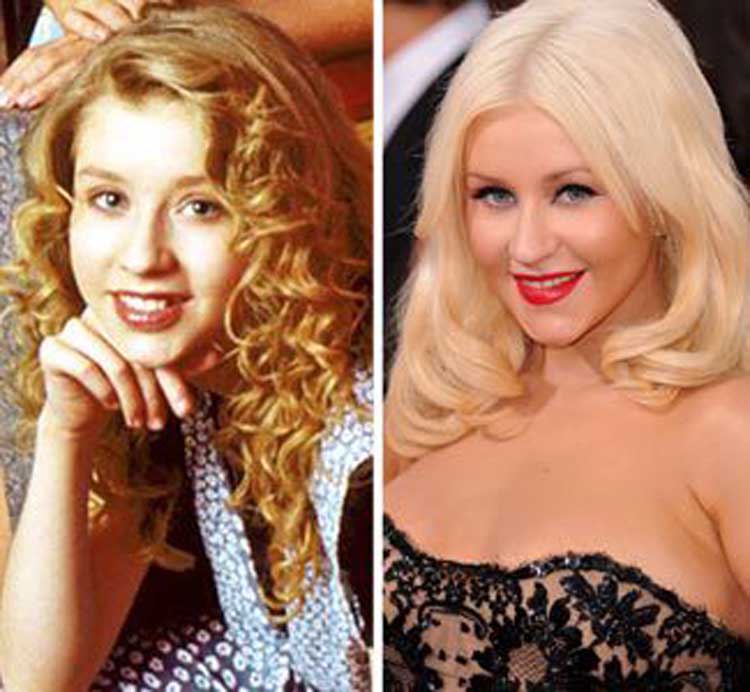 It turns out we have been subjected to the charms of Ryan Gosling for longer than we thought. You can tell from his cheeky expression that he was a very valued member of the Disney kids club, rubbing shoulders with Britney, Christina and Justin. Who would have thought? 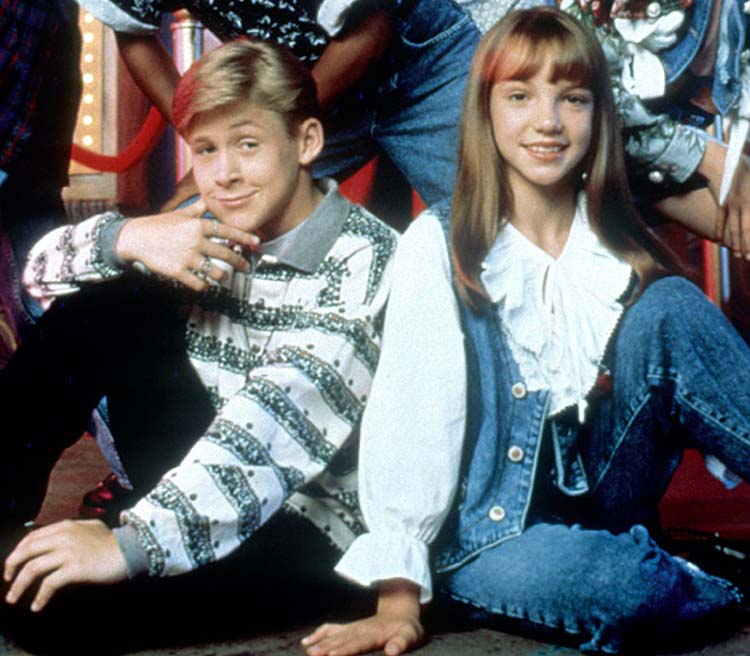 Alongside the Mickey Mouse Club, Disney also has another valuable resource for nurturing talent and that is the Disney Channel, which is where Miley Cyrus was given her big break in worldwide TV phenomena Hannah Montana. 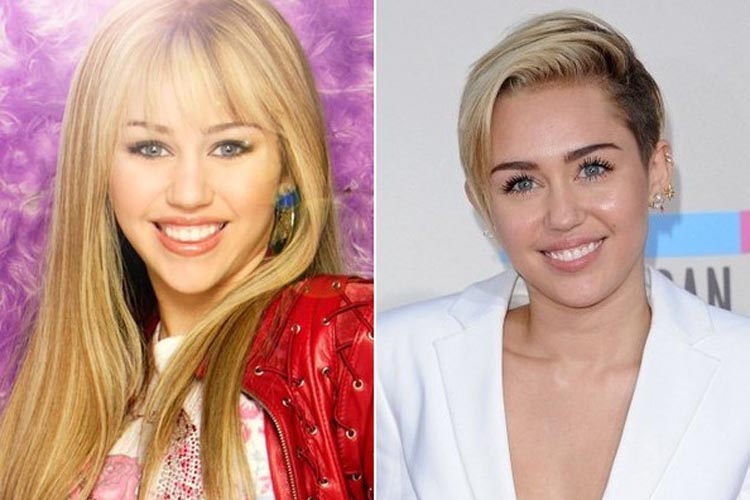 Soon to follow in the footsteps of Miley Cyrus were the Jonas Brothers who starred in season 2 of Hannah Montana and then went on to film their own Disney reality TV show depicting their journey as a band. 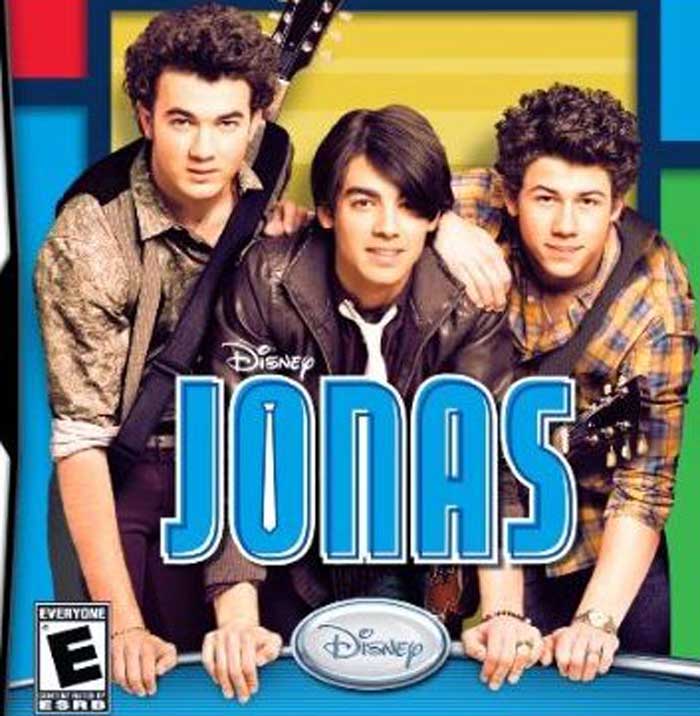 Now here is a Disney franchise that most of the world have heard about in one way or another: The High School Musical Movie. This is due to its epic popularity and the fact that it introduced Zac Efron to the world, which I’m pretty sure most of the female population are incredibly thankful for. 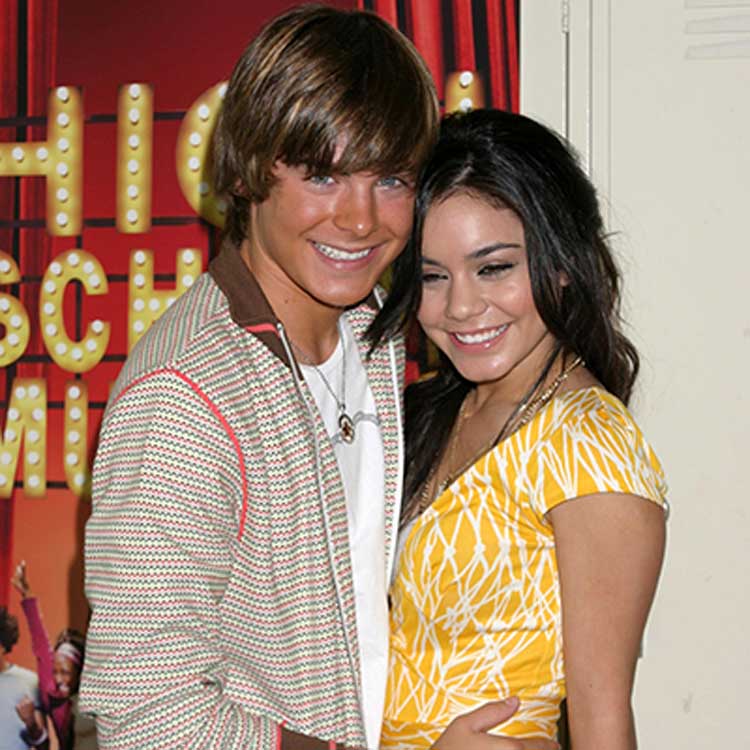 Alongside Hannah Montana, another Disney channel TV phenomenon was Lizzie McGuire (first aired in 2001), which introduced us to the gorgeous Hilary Duff. 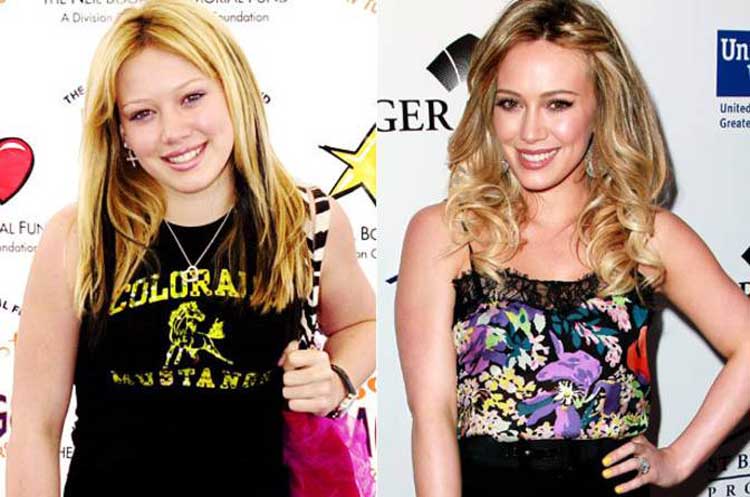 Soon after the successes of Hannah Montana and Lizzie McGuire came Camp Rock which introduced the world to the edgy starlet – and incredibly talented singer – Demi Lovato. 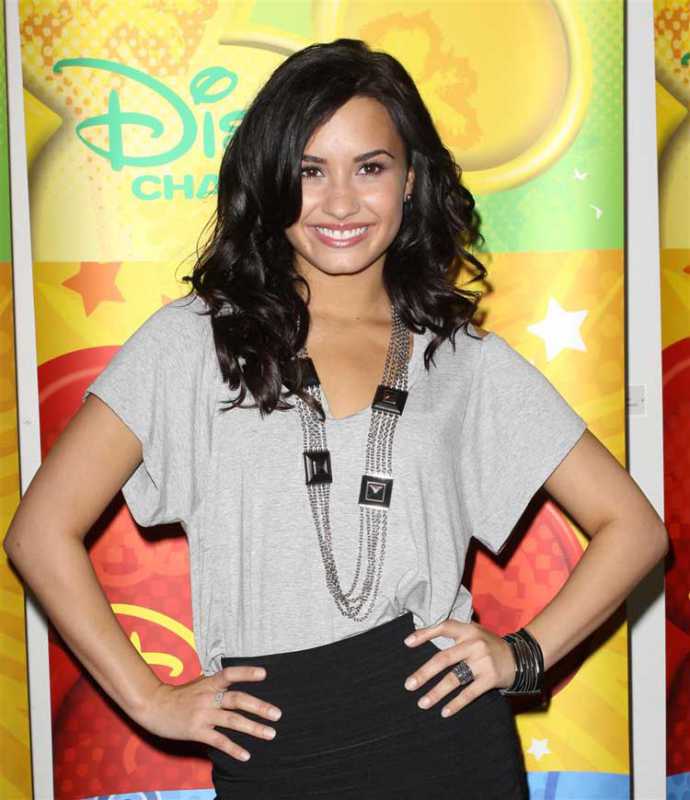 Last and by no means least of the Disney grown stars is none other than Selena Gomez who made her big break in 2007 starring in Wizards of Waverly Place. 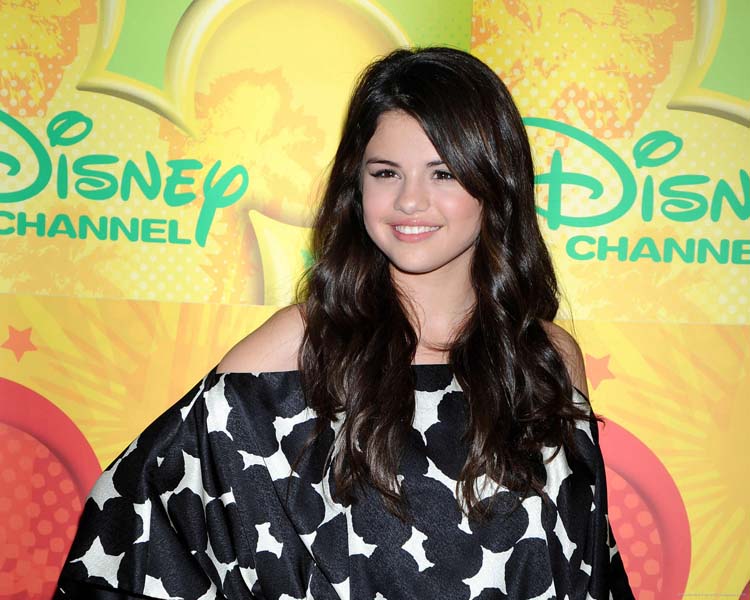