There are many rules that don’t apply to Hollywood celebrities and it seems that ‘not dating your friend’s ex’ is definitely one of them. I suppose, to be fair, the dating pool is actually surprisingly smaller if you are looking to date a fellow famous person so it would appear as though some of these best friends have had to improvise…

It’s one thing to date your friend’s ex but dating her first love? This was the case when Gigi Hadid started a relationship in 2015 with Taylor Swift’s first major boyfriend Joe Jonas, but in true cool-girl style it would seem Tay-Tay was fine with it. To be fair, he’d already dated her other friends Ashley Greene and Demi Lovato before that so I guess it didn’t really make a difference. 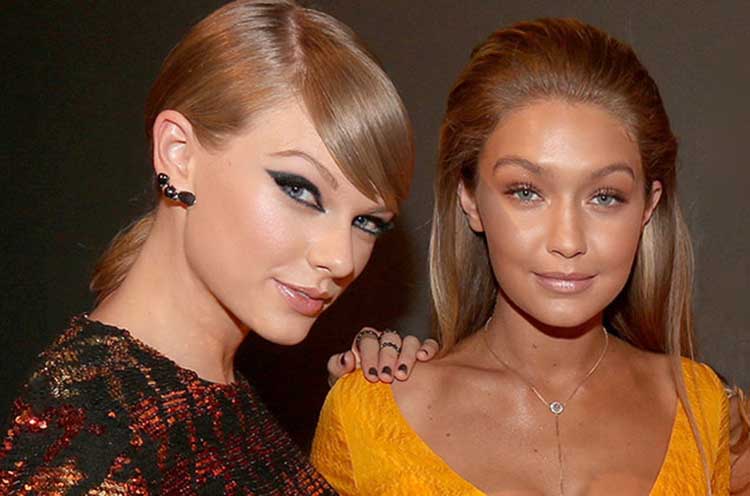 Even though there is nothing to point out that Harry Styles and Cara Delevingne were ever a serious item, she still might have been in her rights to take issue with her friend Taylor Swift starting a relationship with him. However, lucky for Taylor, Cara didn’t seem to have any issue whatsoever and if anything, her friendship with Taylor is all the stronger now. 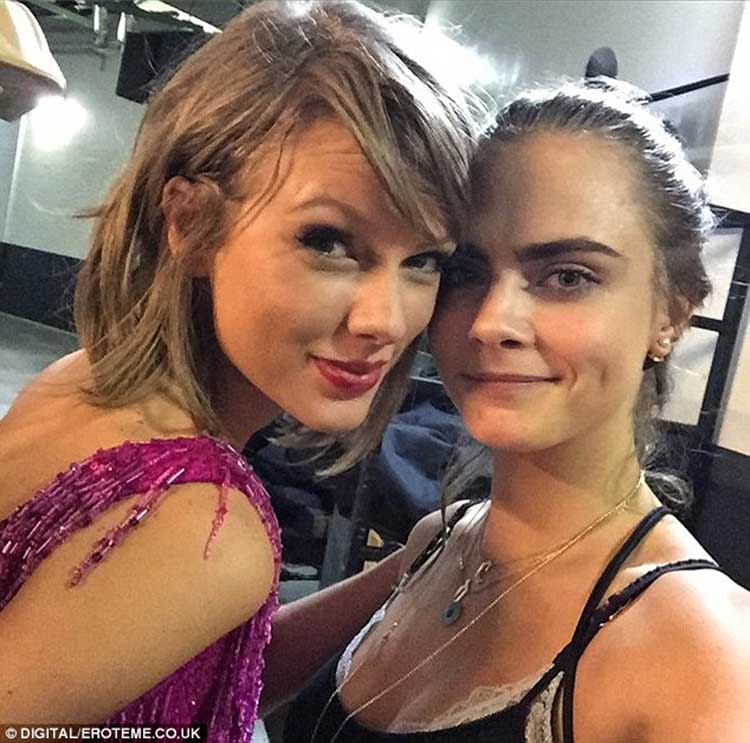 Yes it would seem that these two besties might be Twilight fans at heart, seeing as they both dated the saga’s very own werewolf, Jacob, a.k.a actor Taylor Lautner. However, it would seem that both of their relationships with him were short-lived but their friendship, on the other hand, looks set to last a lifetime. Aaw. 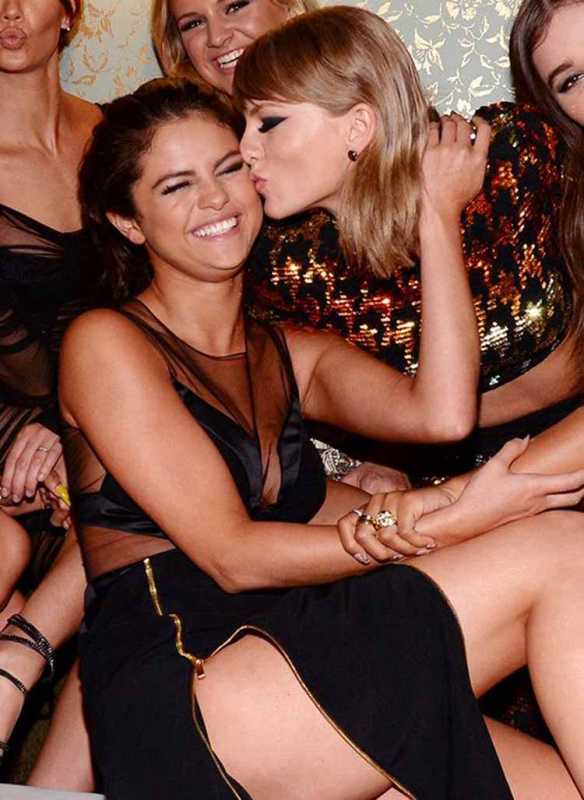 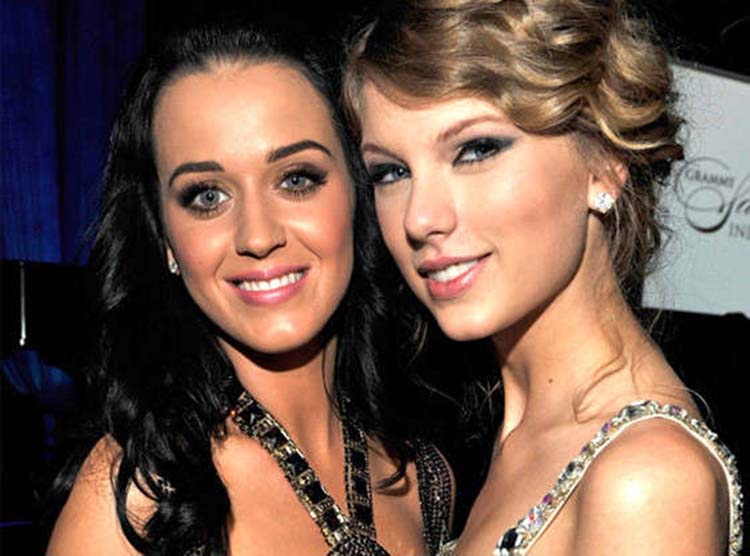 Ok so we’re not trying to say that these two were best buds but they did star together in You, Me And Dupree, with the star of their love triangle, Kate Hudson. It was widely noted in the press in 2007 how badly Owen Wilson took his break-up with Kate (even reportedly attempting suicide) so to us this seems like a bit of a ‘low-blow’ from Armstrong. 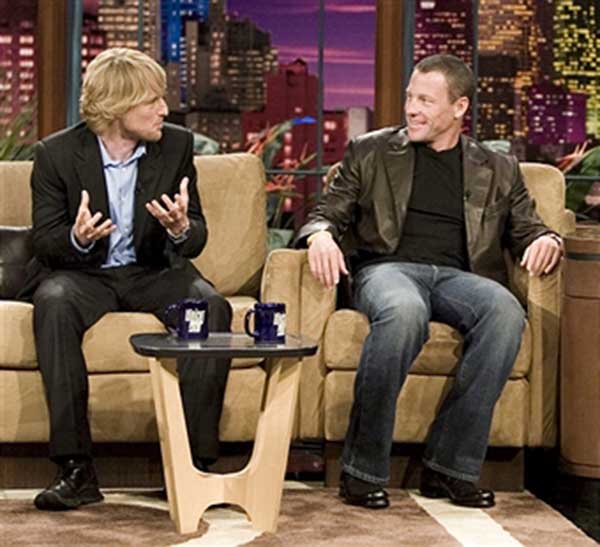 Speaking of Kate Hudson, she was also involved in another sticky dating situation with her friend Cameron Diaz, whom she was apparently furious with for dating her ex-boyfriend Alex Rodriquez in 2010. This animosity apparently stemmed all the way back to 2007 when Kate Hudson started dating Cameron’s ex Justin Timberlake, just two days after their long-term relationship ended. Eeek. 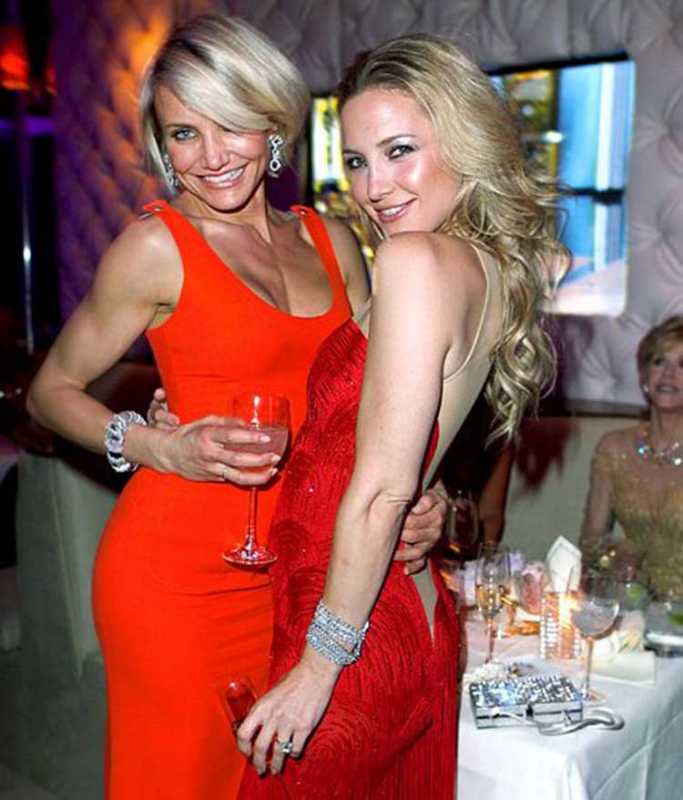 Thank goodness this wasn’t as messy a situation for Cameron Diaz, with her now-friend Jennifer Lopez. After years of the press pitting them against each other over their mutual ex-boyfriend P Diddy (a.k.a. Sean Combs) the two were very happy to set the record straight on the Ellen Show in 2012 revealing that they didn’t hate each other at all. 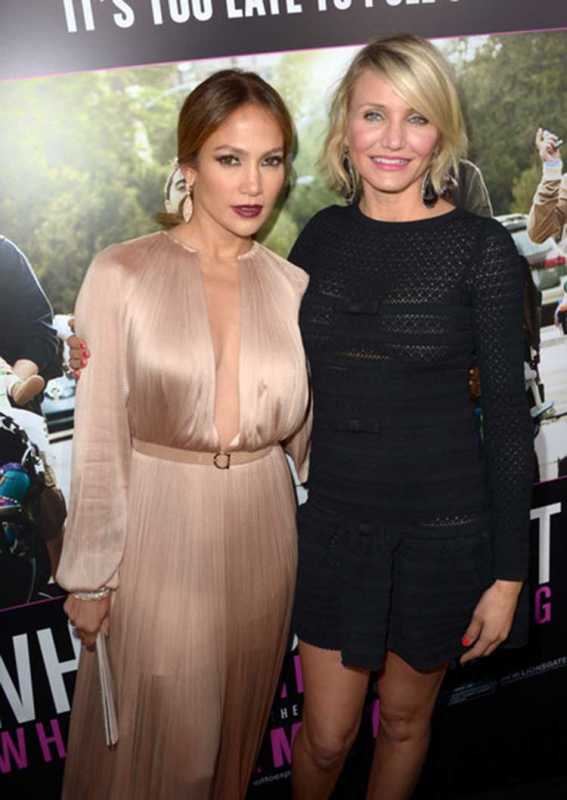 Could there ever be a more picture-perfect Disney love triangle than Miley Cyrus, Selena Gomez and one part of the Jonas Brothers trio, Nick? You really can’t make this stuff up. Apparently the two girls both liked Nick Jonas when they were 16 years-old but managed to put their differences behind them to remain friends. 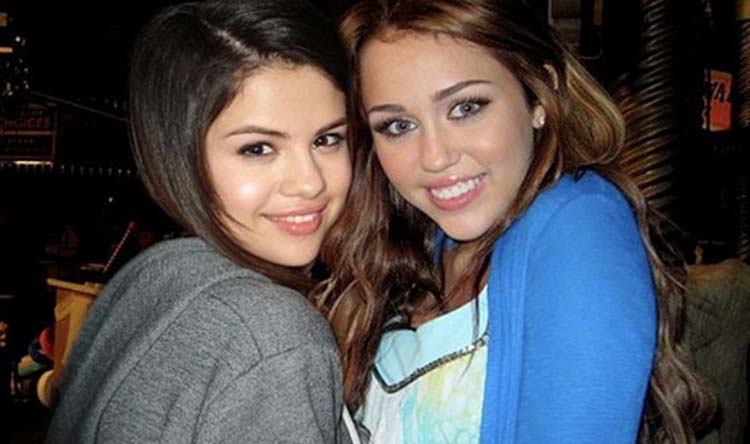 We have to admit we’re not 100% sure what the attraction was for both of these beautiful television superstars to Counting Crows frontman Adam Duritz. Just Google him, you’ll see what we mean. But luckily enough their friendship was so strong it never caused them any issues. We just love that these two are still BFFs to this day. 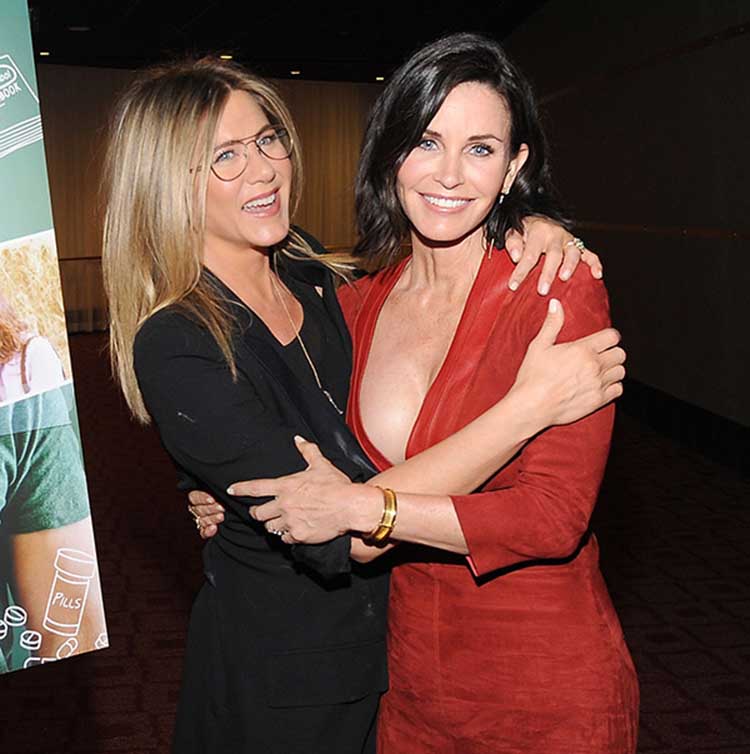 Well what do you know? It seems that Kim Kardashian had a thing for guys called Nick before her marriage to rapper Kanye West. Luckily for these two, there doesn’t seem to be the slightest bit of animosity between them for having dated the same girl. 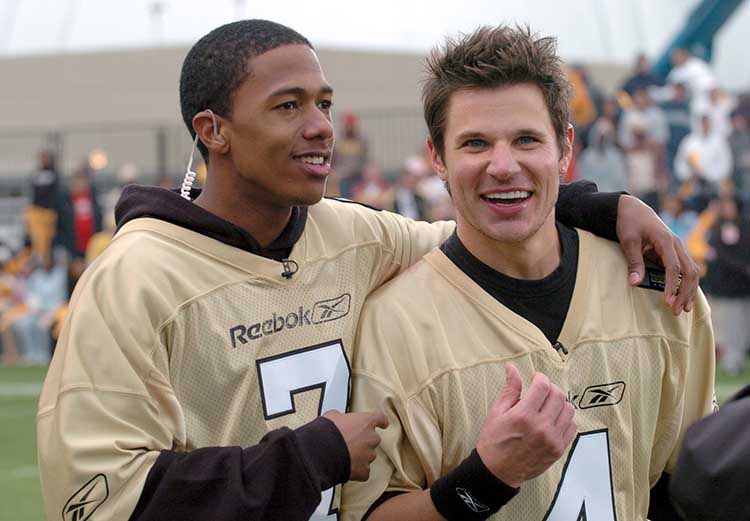