It’s a well-known fact that the majority of us base our appearance on some sort of celebrity whom we admire. But what about a celebrity taking style inspiration from another celebrity? Slightly awkward perhaps? Whether they realize it or not, the following celebrities have uncanny resemblances to one another so here we invite you to decide who pulls off their looks the best…

Both of these stunning redheads come across like the ultimate girl next door, not least because they fully acknowledge that they look like one another and very frequently make jokes and references to it. 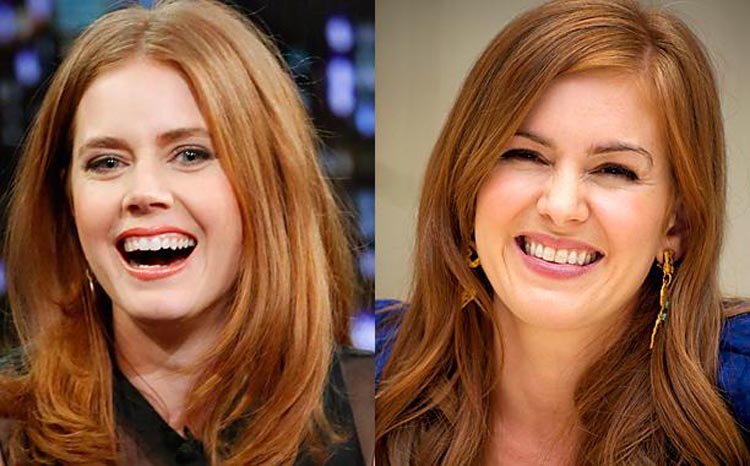 We’re not sure if it’s the smouldering eyes, the sultry dark hair or the frequent red carpet appearances but there’s no denying that seeing a photo of supermodel, Bella, next to Oscar-winning actress Jennifer Lawrence is enough to make you do a double-take. 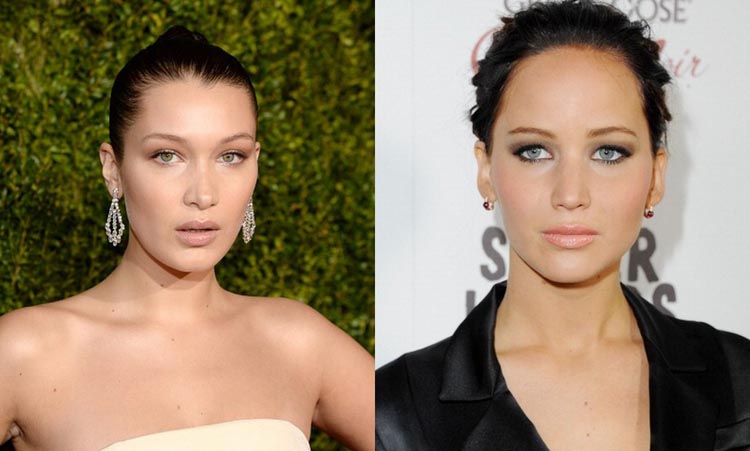 All you have to do is squint and you could kid yourself that you’re seeing double with this picture of actress Sienna Miller and Mollie King of girl band The Saturdays. 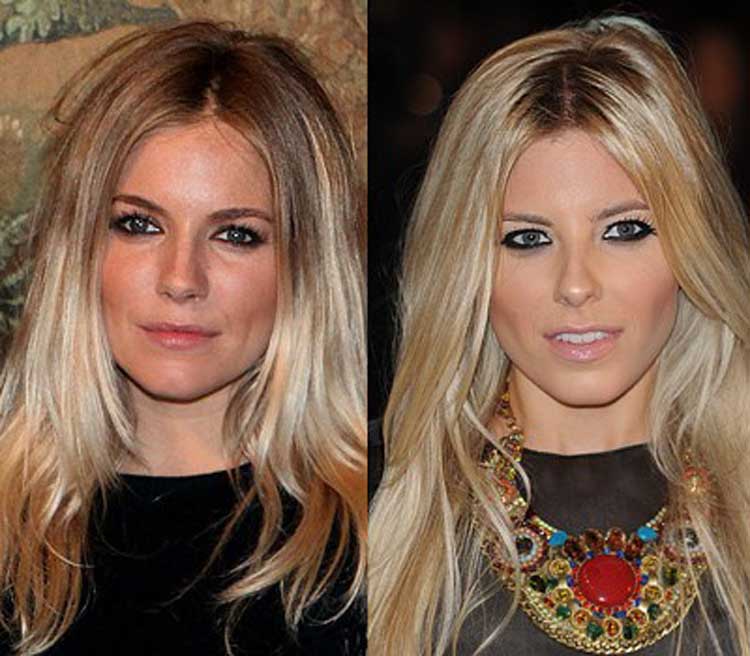 How unbelievable that the most beautiful blue-eyed brunettes in the world both happen to be huge celebrities? No one would believe it unless you showed them this photo of New Girl actress Zooey Deschanel and pop sensation Katy Perry. 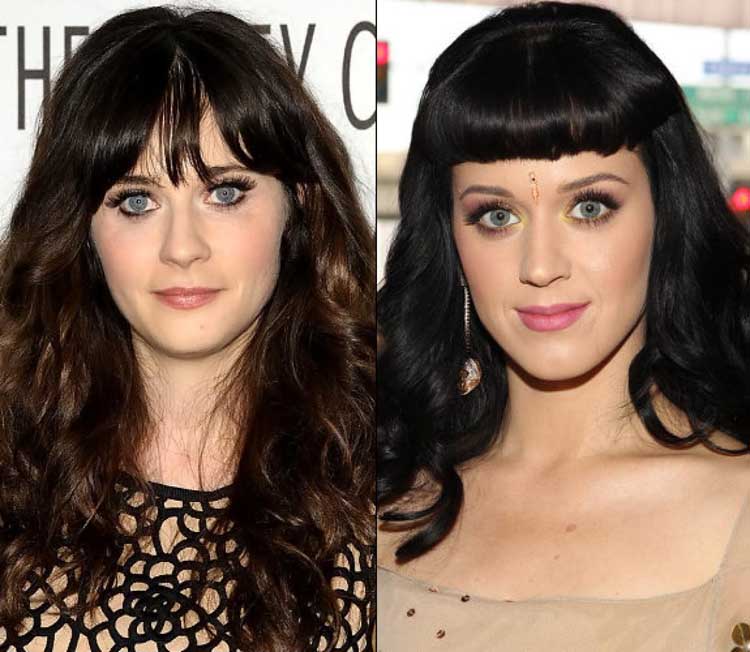 I was doubtful about this one to begin with but it is true that when placed next to one another Mark Wahlberg and acting counterpart Matt Damon have exactly the same shape face (and oddly enough the same size ears!). 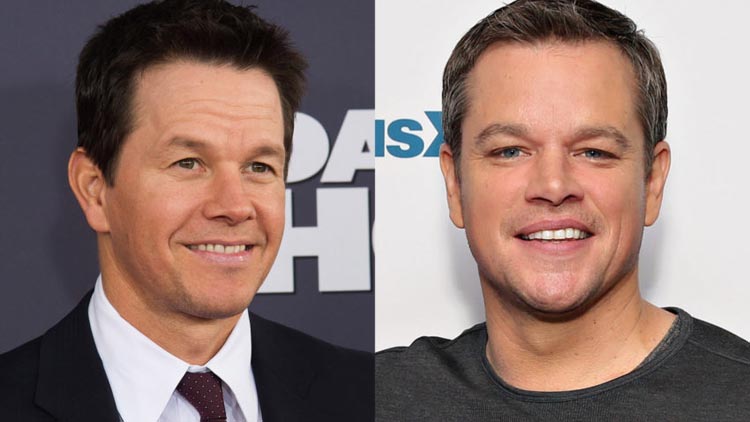 Although it’s fairly doubtful that these two will ever end up getting photographed next to one another, there is an undeniable resemblance. Maybe Gwyneth has some British blue blood in her? 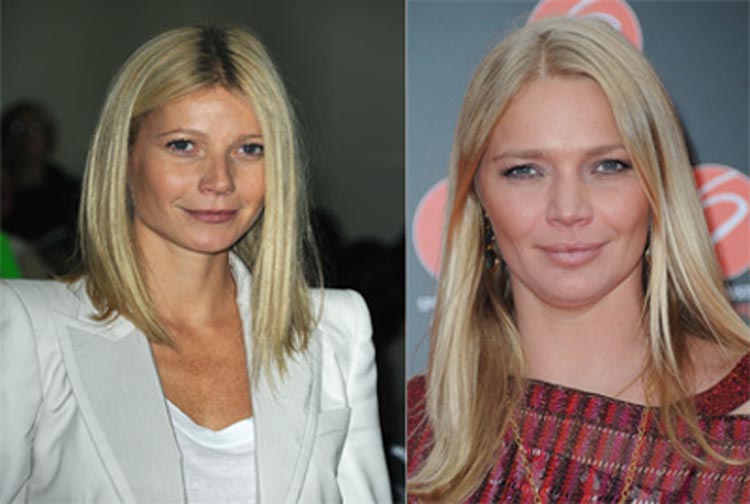 This got to be one of my favourites: the mirror image of Tom Hardy shown in the face of his exact doppelganger Logan Marshall-Green, a little known actor who starred as Trey Atwood in The O.C. and Charlie Holloway in Prometheus. We’re betting he’s pretty happy with his likeness to one of the most desired men on the planet. 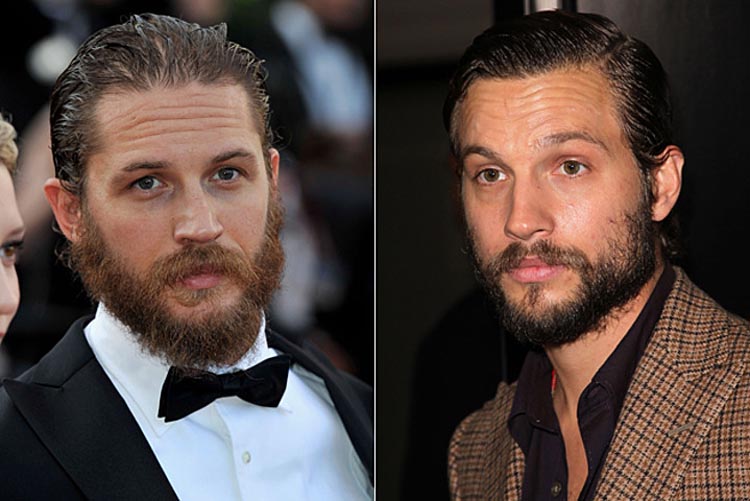 These two are living proof that bright blue eyes and a thoroughly chiselled jaw-line can get you starring roles in some of the world’s biggest fantasy movies (Harry Potter and Lord of the Rings, in case you needed reminding!). 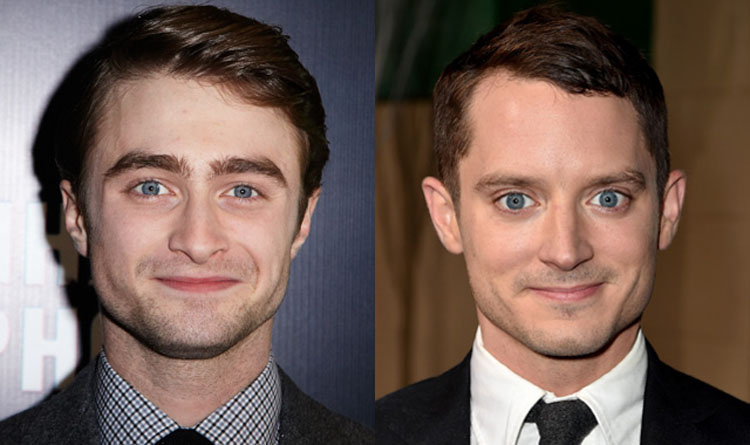 The uncanny resemblance between these two can be completely summed up by their delicate yet stunning beauty. Even if they are from opposite sides of the pond (Zoe Saldana from the US and Thandie Newton from the UK) you could easily be forgiven for mixing these two up. 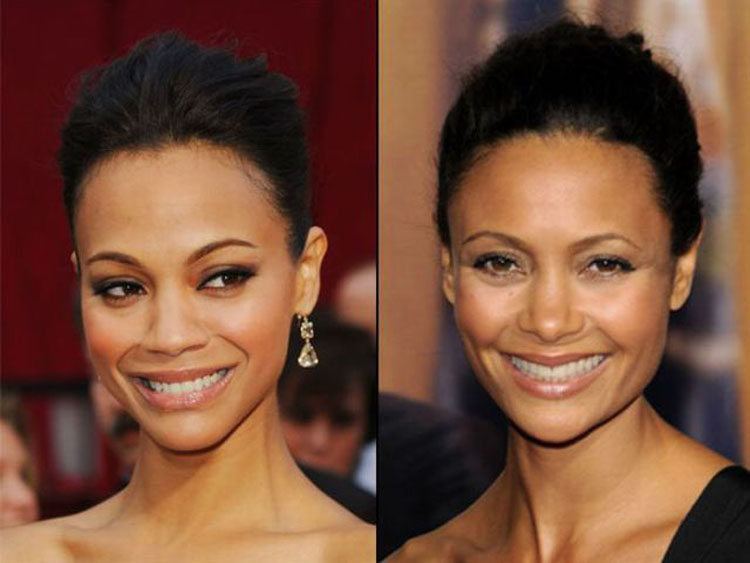 Although Heath Ledger is sadly no longer with us there is no taking away from the fact that he bore such a strong resemblance to his 10 Things I Hate About You castmate, Joseph Gordon-Levitt. It has to be those dark brown eyes, enough to make any girl swoon. We miss you, Heath. 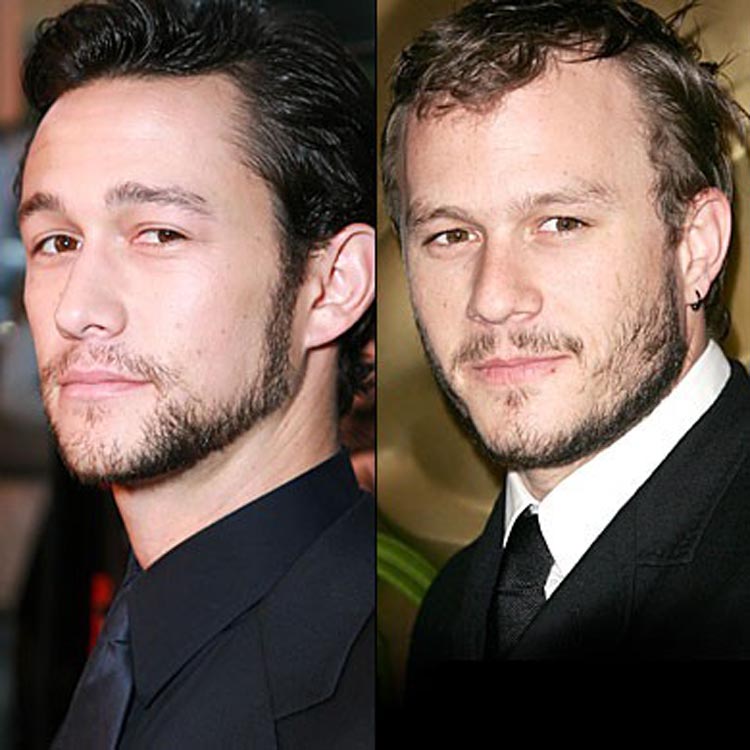