Celebrities are always under the watchful eye of the public, it’s just part of being famous. These couple proved that even though everyone is watching, they can keep their personal lives private and pull off a wedding without people knowing (sometimes even the guests had no idea until it started). See who these couples are below.

Their recently filled for divorce that made headline news across the World, but before all that they spent more than a decade together and got married in private in 2014. 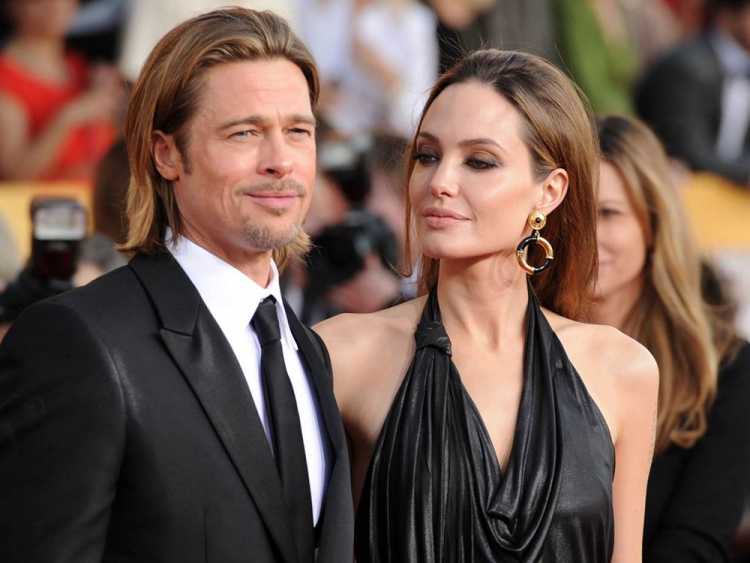 These two met at the set of their movie, The Green Lantern, and got married in secret at the Boone Hall Plantation in South Carolina in 2010. 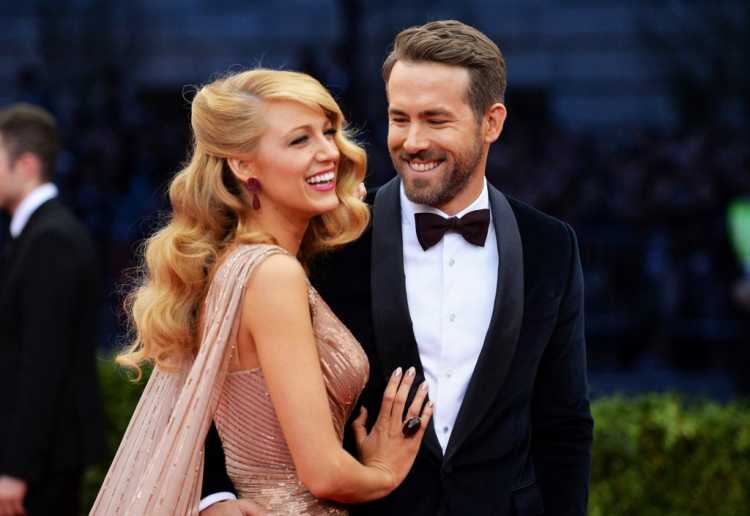 After being together for 10 years, these two got married in 2014 in Italy. 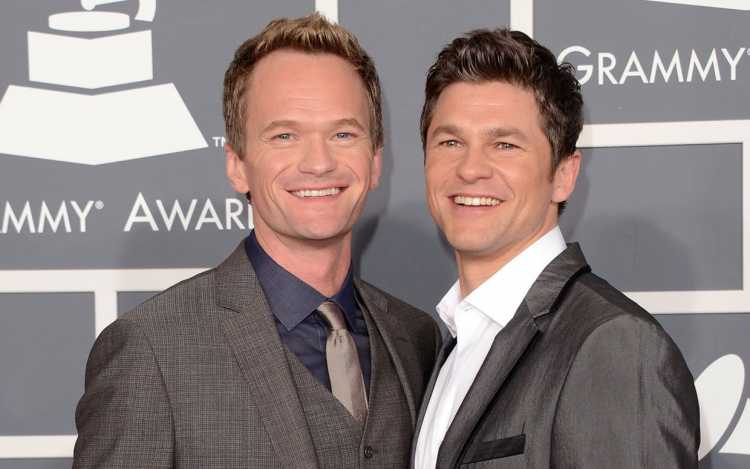 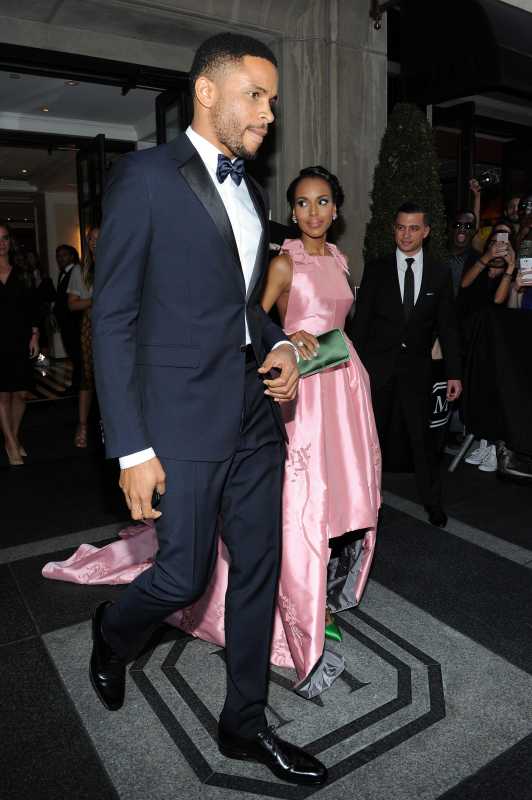 This often private couple had an intimate and very private wedding with 40 of their closest and dearest in 2008. 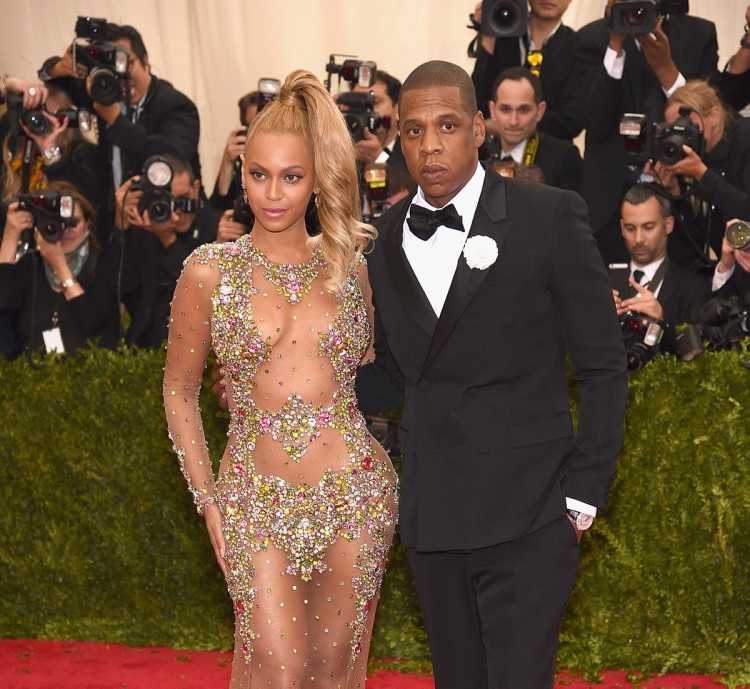 The gorgeous couple tied the knot in private twice! 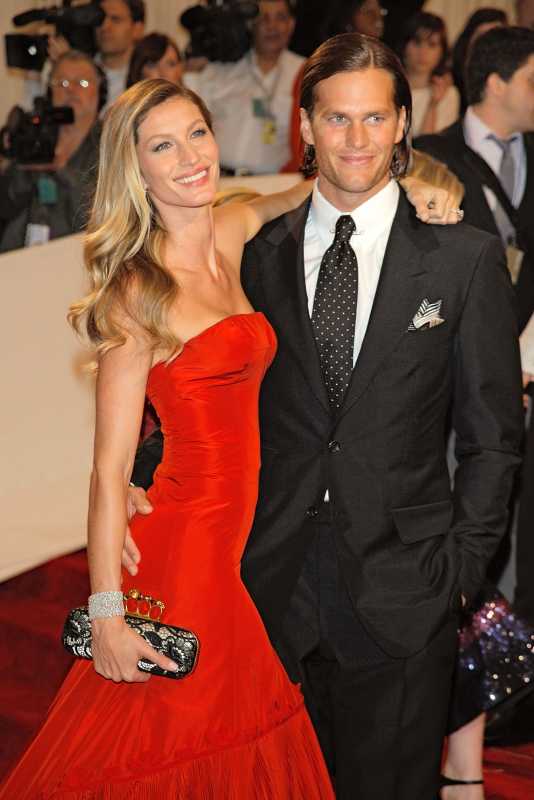 Guest thought that they were just attending Justin’s birthday party, but little did they know that he was going to put a ring on it, officially. 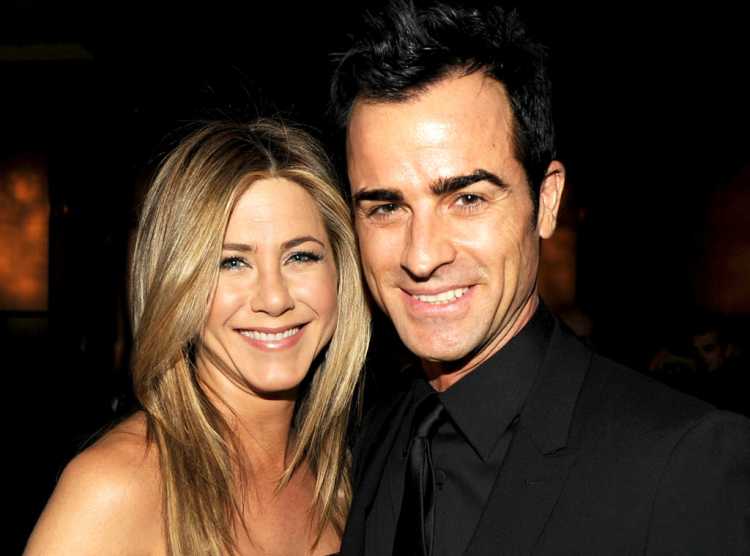 The lovely couple got married at their home in Beverly Hills in 2015. 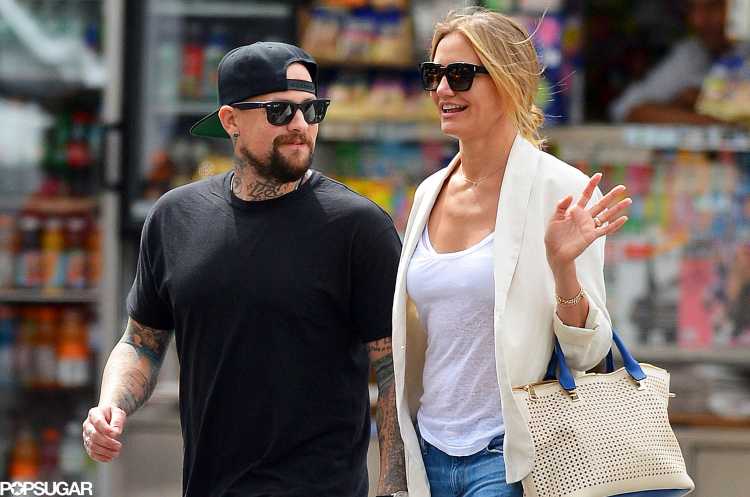 These sweethearts reportedly got married at The Secret Garden at Parish Ranch in Oak Glen, California in 2015. 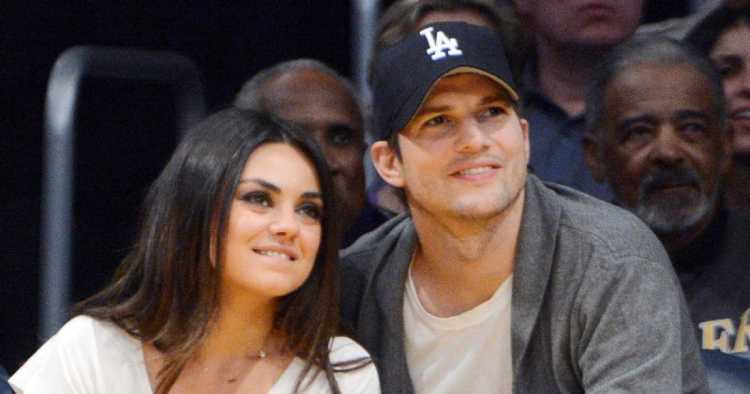 These two got married on the down low in 2014 and not much details came out ever since. 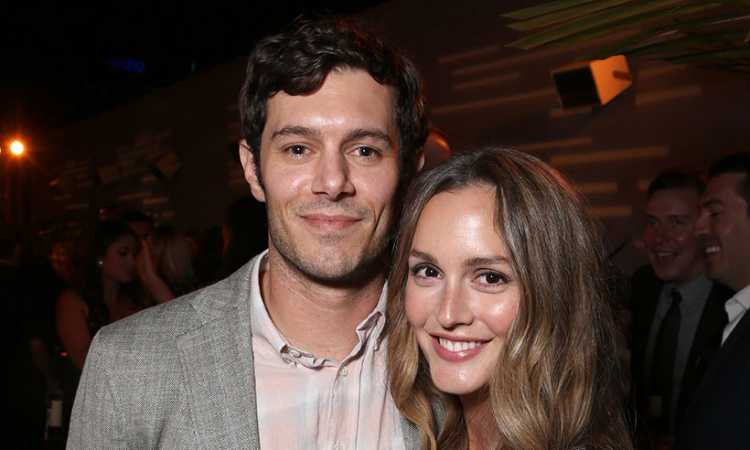 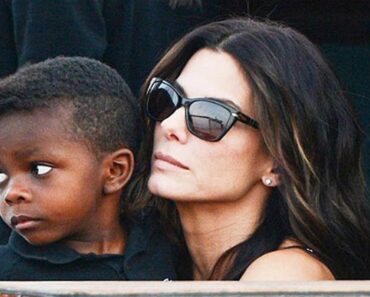