From rappers to a presidential hopefuls, these celebrities have something to say against gay people, but some claim they’re not homophobic. You be the judge.

We’re sure you’re not surprised. He openly criticized gay marriage. 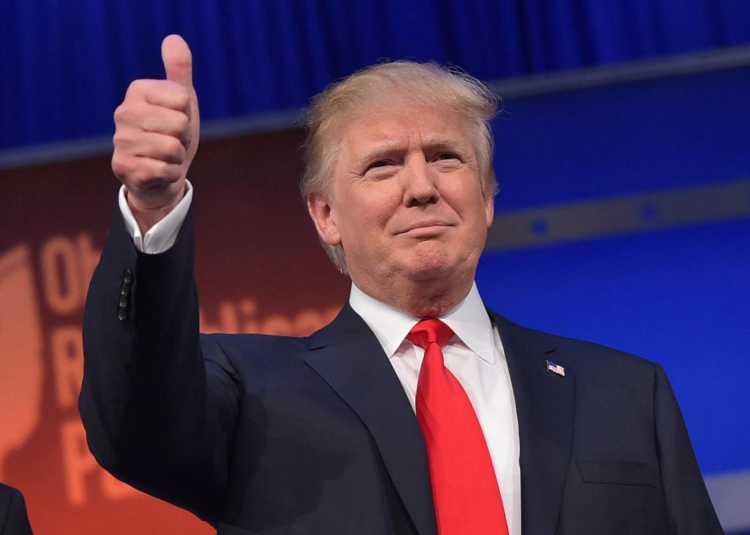 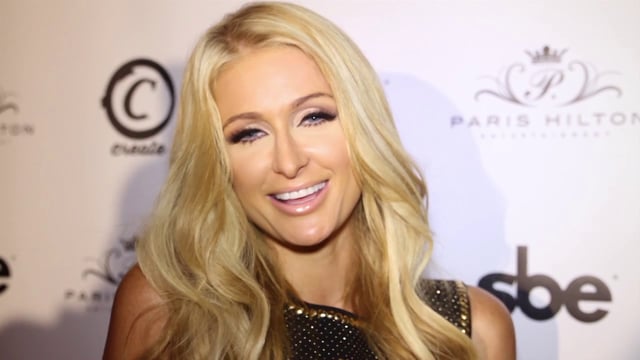 This veteran actor once told El Pais, a Spanish newspaper, that “With this look, who’s going to think I’m gay? I don’t lend myself to that type of confusion” and asked “Do I look like a homosexual?” 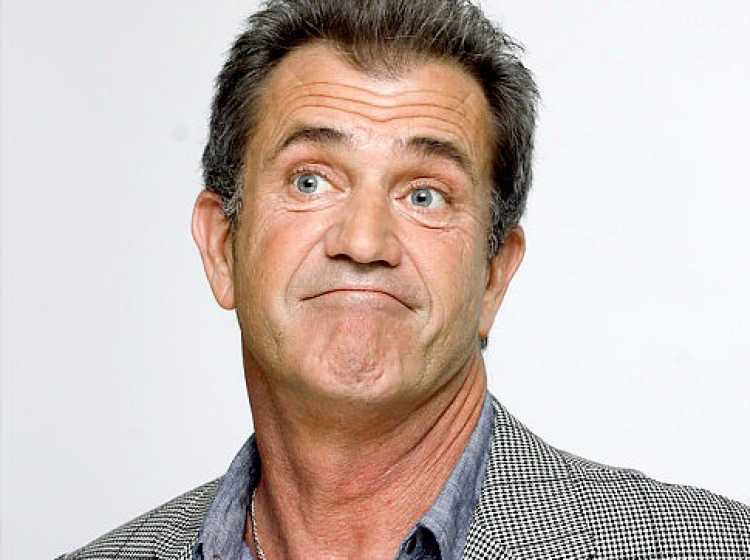 This former teen-idol said “homosexuality is not natural” and “ultimately destructive to so many of the foundations of civilizations”. 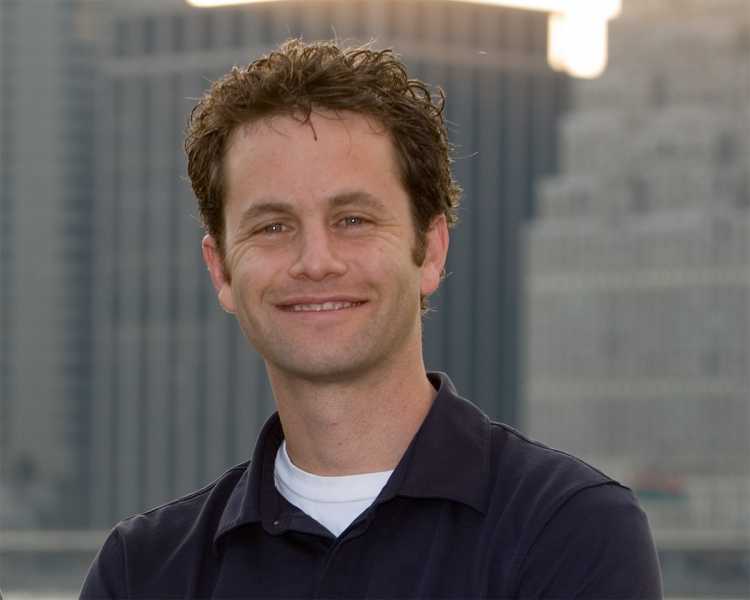 The songstress got into some hot water for writing on Instagram.. “I Rise ABOVE IT ALL!!! THE WORLD IS GONE MAD. KIDS, THE GOVERNMENT THE church House… Everybody Trying!!!!!!! Its a lot that going on that the Bible speaks about we should Not be doing. Weed legal in some places, Gay Marriage Legal BUT YET IM JUDGED!!! I’m not doing Nothing for you… My Life!!!!” 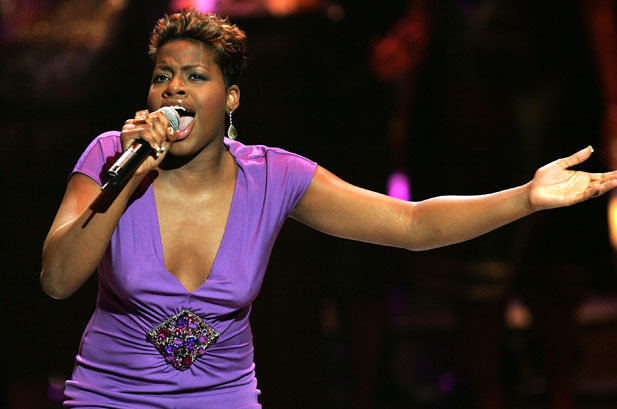 He raps anti-gay lyrics on his songs but claims that he is not homophobic. 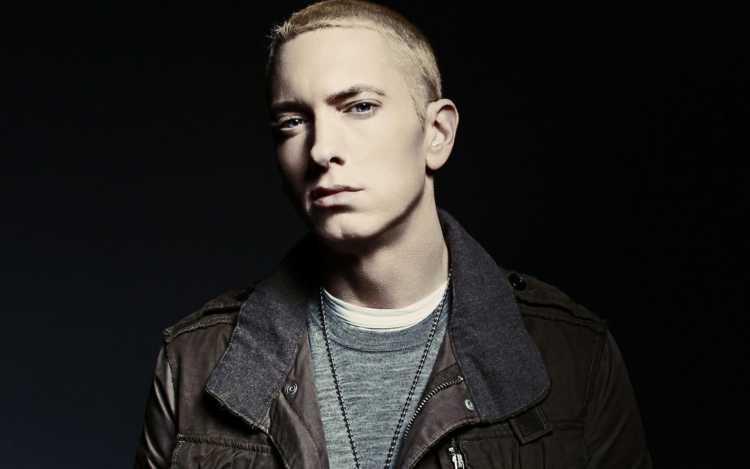 The Queens rapper got in trouble after tweeting that “Perez Hilton called me a douchbag so I had a homie shoot up a gay wedding. Wasn’t his but it still made me feel better.” and did not apologize for it. 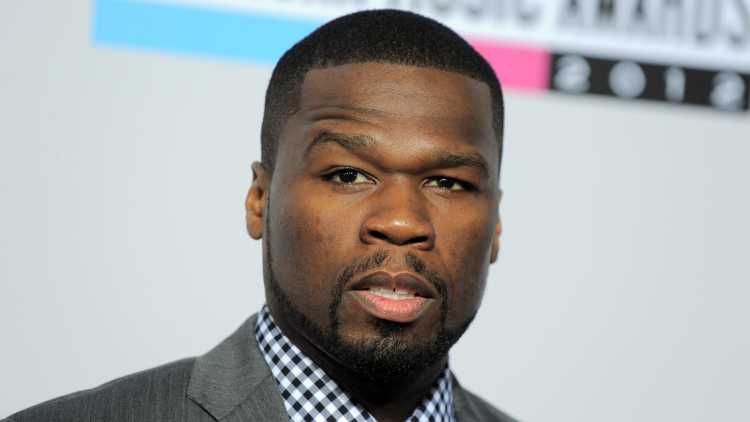 He went crazy on Raz B over a remark about Rihanna. After several unprintable tweets later, he claimed he wasn’t homophobic. 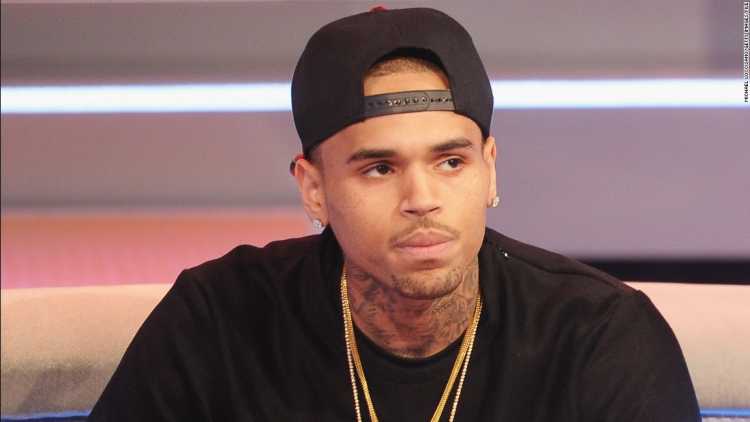 The comedian was believed to have said that if his son was gay he should not talk to him in a gay voice or he’ll pull out a knife and stab him. Scary! 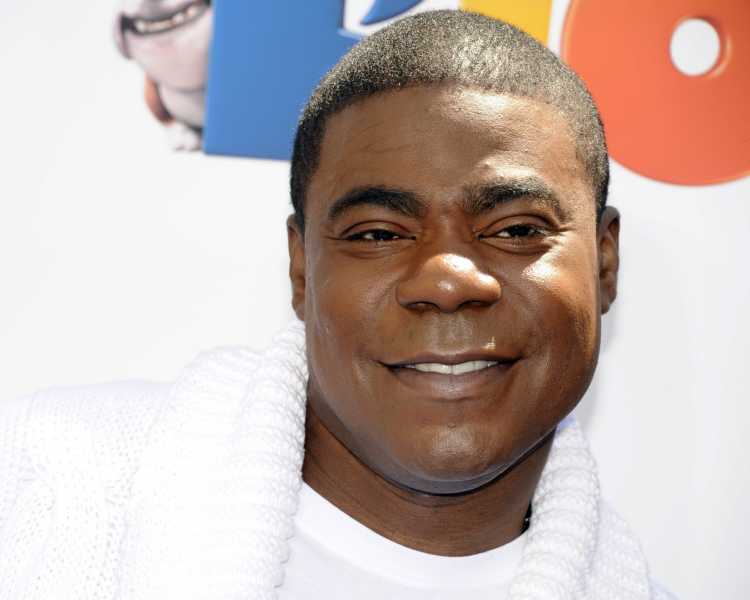 This 30 Rock star got into some trouble after replying some homophobic tweets towards George Stark of the Daily Mail. 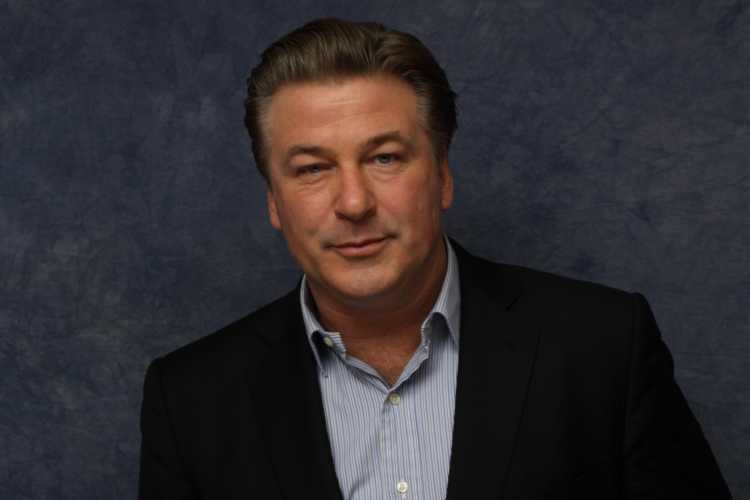