What could be more shocking than realizing that there are actually two of your favorite celebrites out there in the world!? Well, believe it or not this is true in the case of the following celebs who have, for some reason, kept their twins a secret from the public eye. Now is the time to share…

You could be forgiven for not realizing these two are twins, but it turns out Ashton and his brother Michael are two peas from the same pod. Who would have thought it? 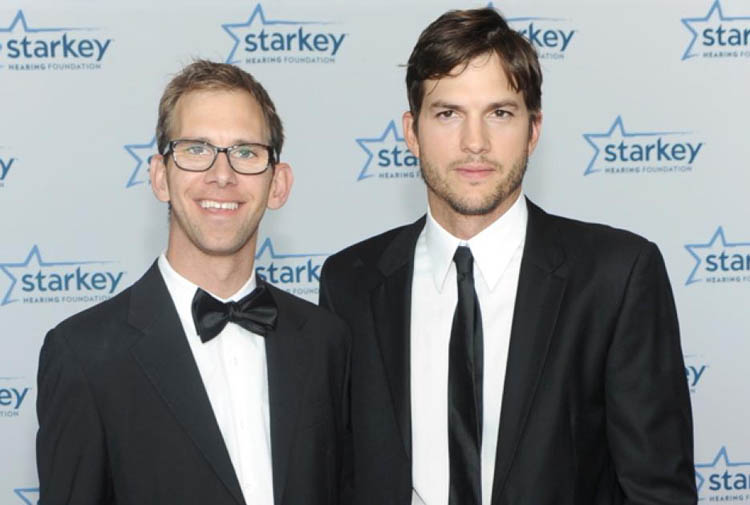 When your name is Hunter and your twin sister is Scarlett Johansson, it is safe to say that things aren’t going too badly for you in life. Scar-Jo’s brother has even starred alongside her in 2006 movie Manny & Lo. 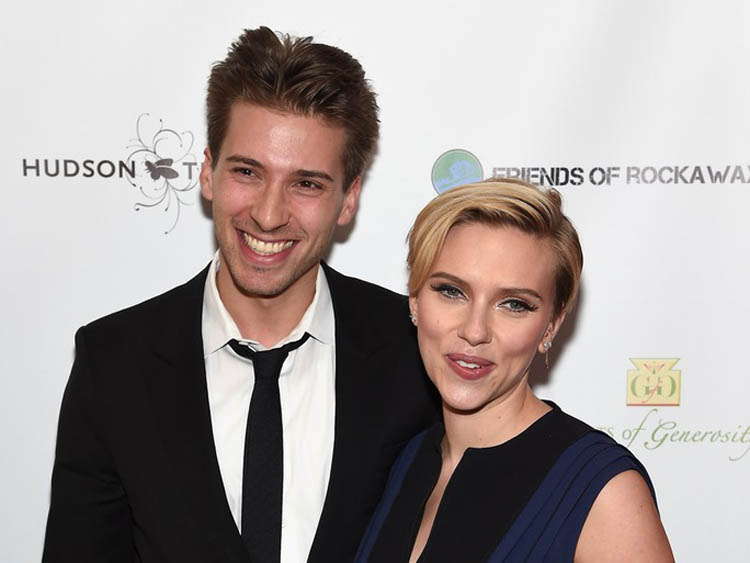 We almost did a double take at how similar Kiefer Sutherland is to his twin sister Rachel and even though there was a gap between them of seven whole minutes, we’re sure she could have worn a wig and stepped in for him on 24. No one would have known. 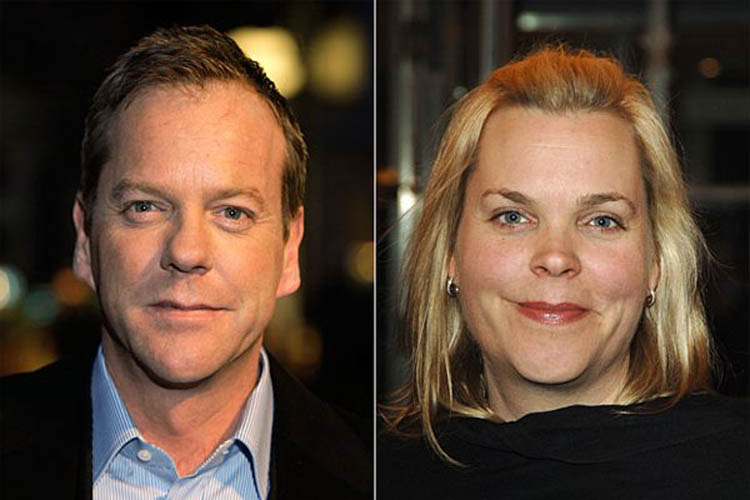 As if having Giselle in the world wasn’t a beauty overload in itself, it turns out her twin sister Patricia is also stunningly beautiful. Oh what we would give for those Brazilian genes. 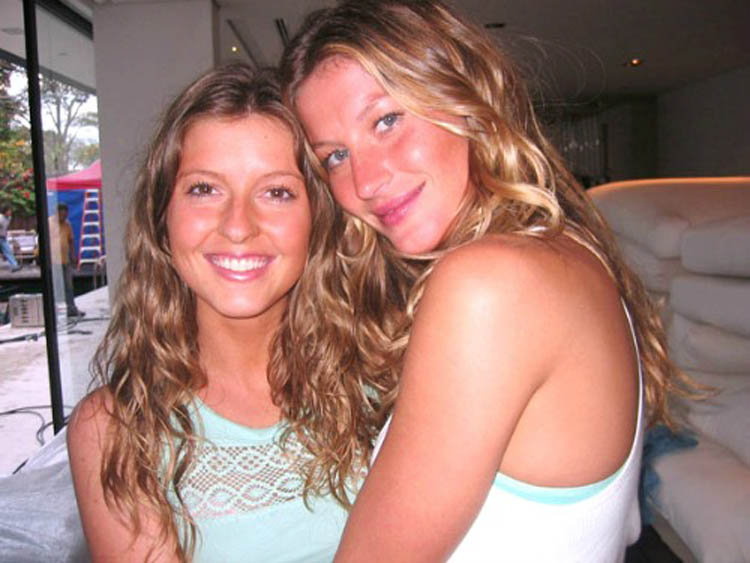 I mean, I don’t know about you guys but I can barely tell the difference between identical twins Mo and Hassan. But whether or not Hassan has the same athletic ability as his sibling is a different matter. 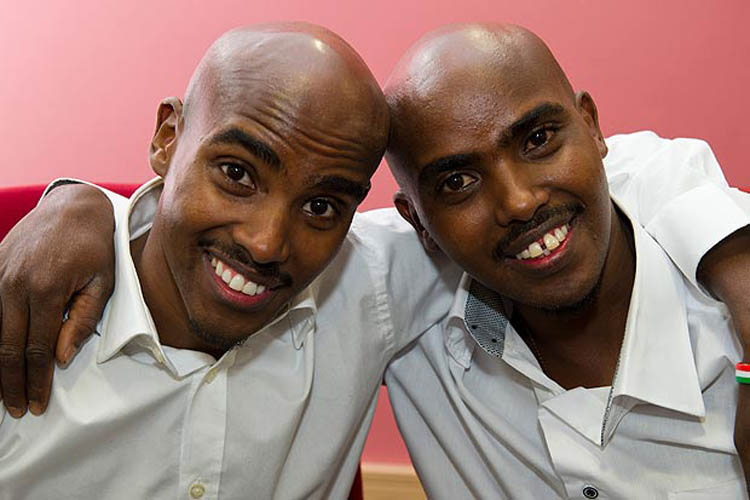 It actually turns out the lesser-known Morissette twin Wade is a musician too like his sister. That might be a little uncomfortable for the family to judge fairly on merit though considering Alanis is a bonafide megastar. 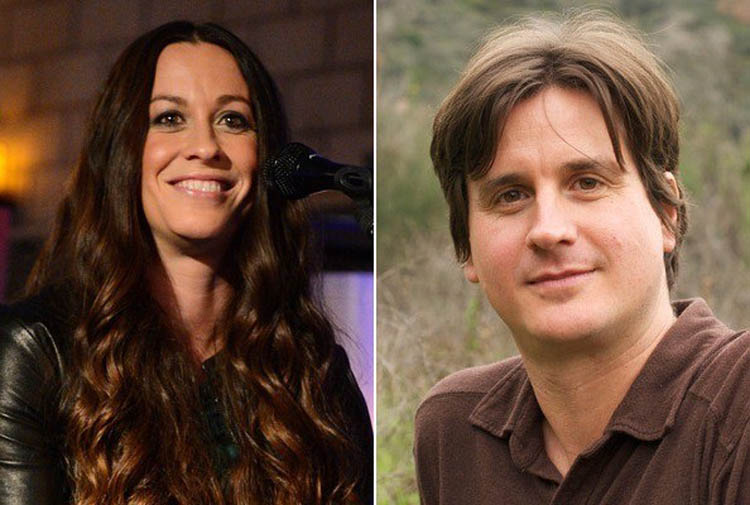 Ok so this is one is kind of awkward because we’re sure that since these twins are not identical a lot of people must mistake them for a couple. We just can’t see the resemblance between Aaron Carter and his twin sister Angel but alas it is true. 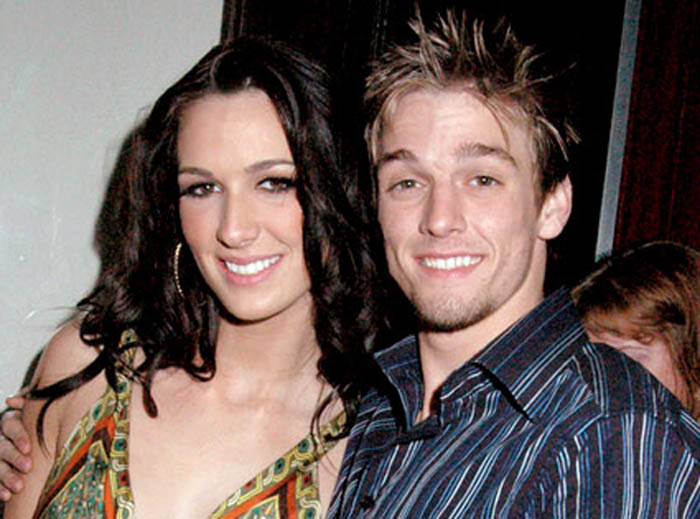 Lovingly referred to by fans as ‘twin diesel’, Paul has made the choice to live out of the spotlight unlike his fraternal twin Vin. The one thing he did give though was a photograph next to Vin’s best friend, the late Paul Walker, which made everyone’s hearts at the time skip a beat. 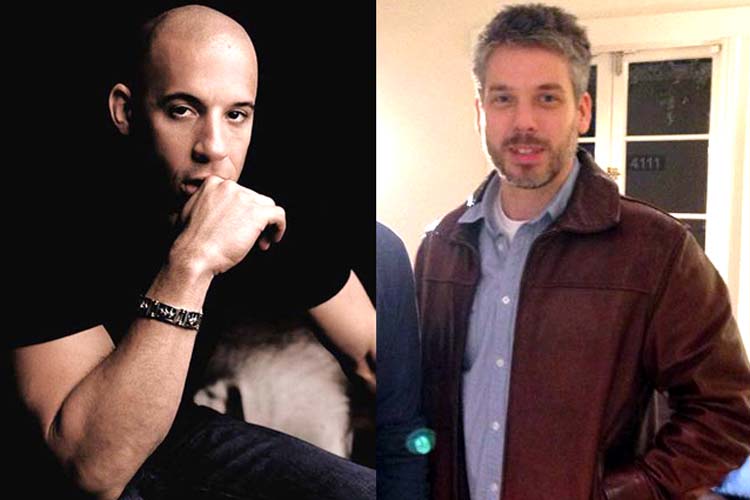 With a brother like Mark, and a twin like DJ Samantha, it’s a wonder that the unknown Ronson, Charlotte, has chosen to live her life more liberally. Who can blame her though? Her siblings carry enough fame for the lot of them. 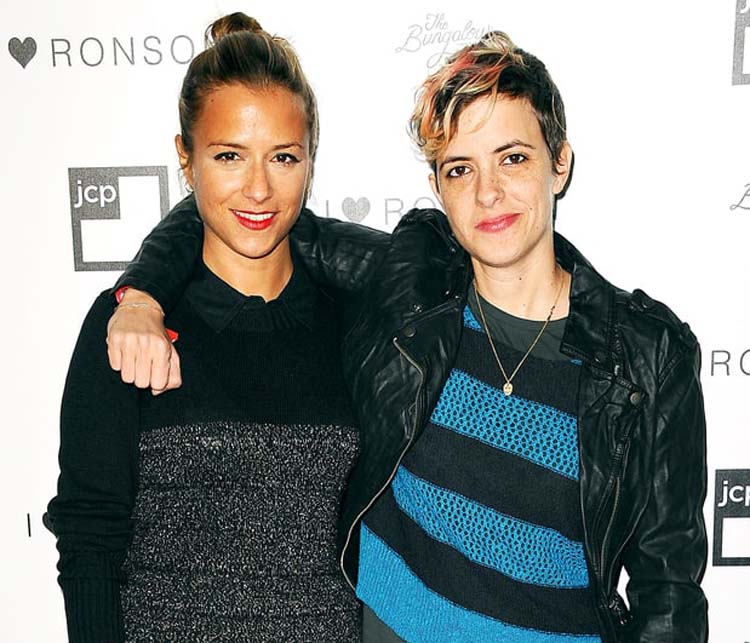 If only Phoebe had known that Frank Jr. Jr. had a twin! Excuse the Friends pun there but seriously Givani and sister Marissa do not look anything alike but are frequently seen at press events together around LA. 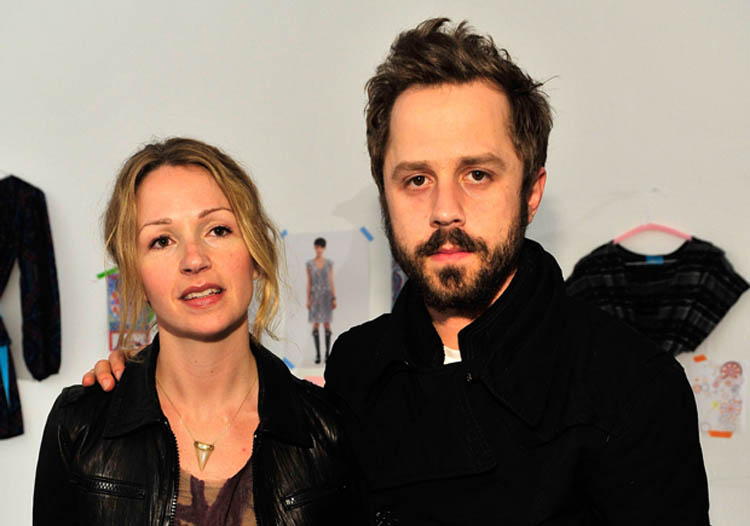