As if living in a luxurious mansion and going on the most exotic and wonderful holidays wasn’t enough, some celebrities have to take it that one step further by buying up their favourite sports teams. Wondering how much this might cost? Yes, us too. So here is a list of the top 10 celebrity sports team owners to make you that extra bit green with envy…

It would appear that being a Hollywood power player has more than the standard set of perks, especially in the case of Russell Crowe seeing as he was able to purchase 75% of his childhood Australian Rugby League team, the South Sydney Rabbitohs, for $3 million back in 2006. 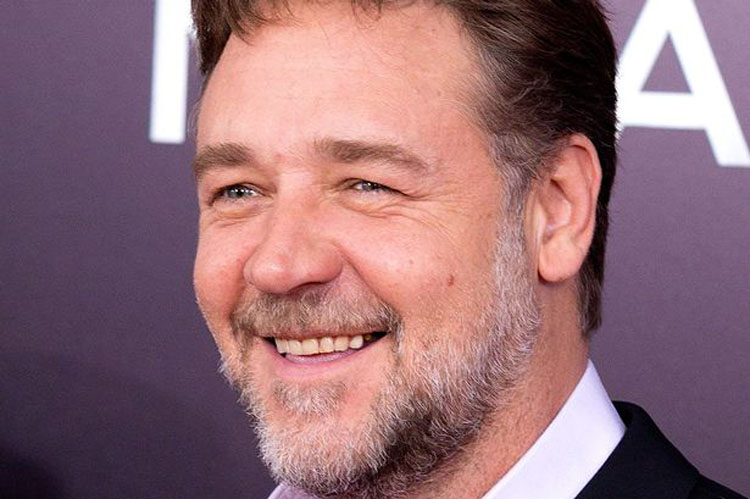 Even if you weren’t familiar with American basketball back in the 90s and 00s, you can’t have failed to miss Spacejam, where Michael Jordan starred alongside Bugs Bunny. And yes, you guessed it, he is now the proud majority owner of the Charlotte Hornets (formerly the Bobcats) with an estimated worth of more then $1 billion. 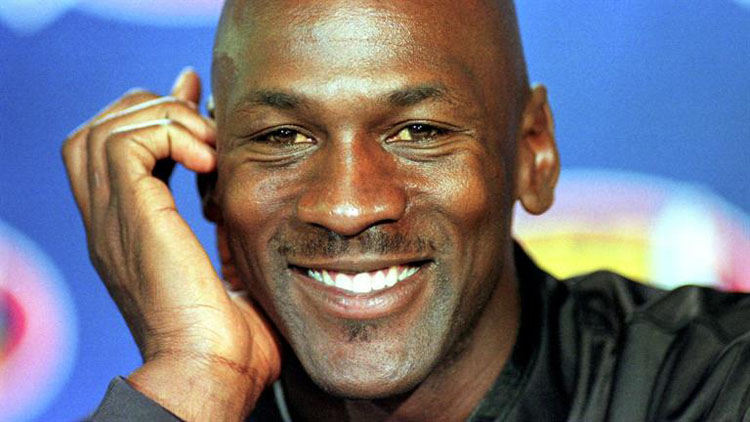 Another huge name to own a share of the Charlotte Hornets is none other than hip-hop star Nelly, who actually owned a minority share before Michael Jordan came on the scene as majority shareholder back in 2006. 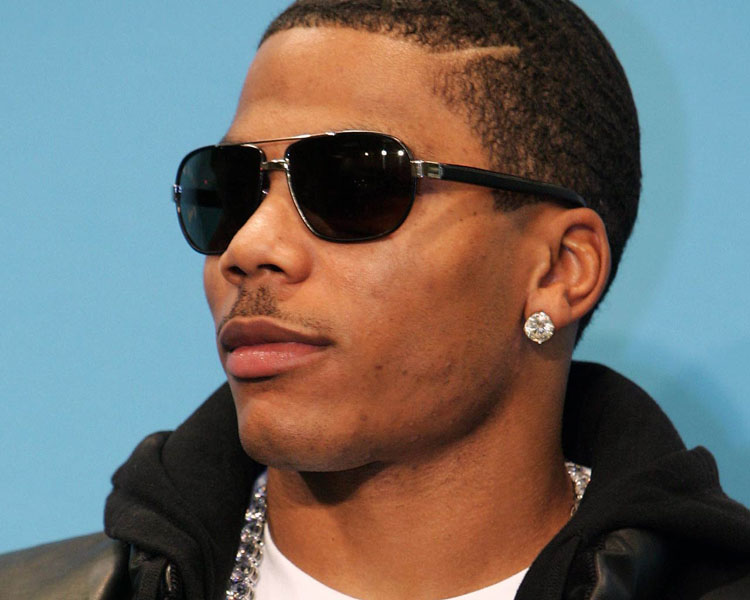 It seems no one could accuse world-famous comedian Bill Murray of not being a dedicated baseball fan, especially considering he owns stakes in eight different teams across America, the largest of which being the St. Paul Saints in Minnesota where he regularly travels to lend his support. 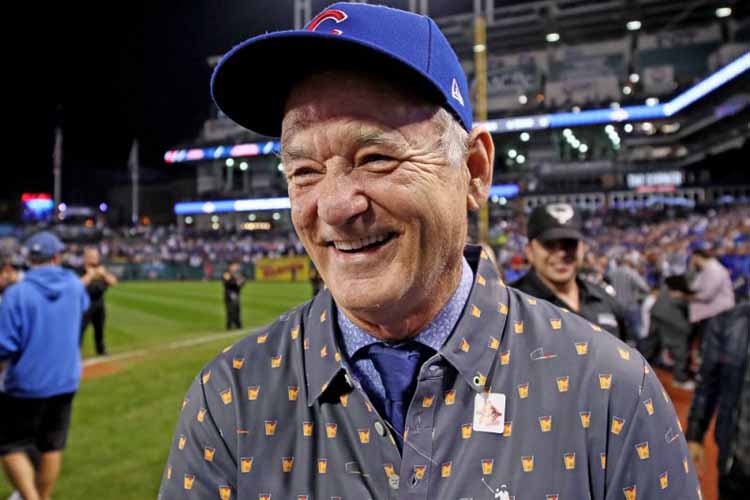 Marc Anthony and Jennifer Lopez were part of a notable group of celebrities (which also included Fergie, Gloria Estefan and tennis superstars the Williams sisters) who got together in 2009 to purchase a 5% stake of the gargantuan American football team the Miami Dolphins. 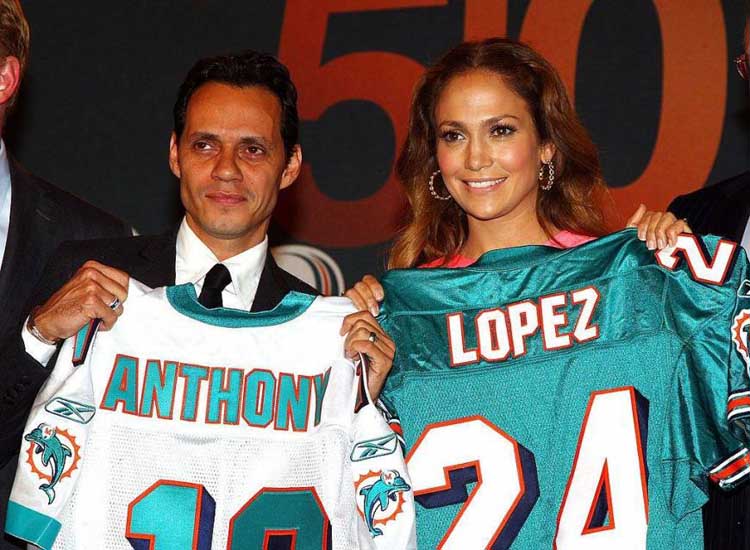 It would seem that Louis Tomlinson was living the dream back in 2014 when he was not only asked to play for his childhood team the Doncaster Rovers but also to co-own it with the club’s chairman John Ryan. It is a little known fact that the joint-ownership proposal actually fell through before it was put in motion but it was widely publicised that Louis Tomlinson made a generous donation to the club’s crowd funding campaign. 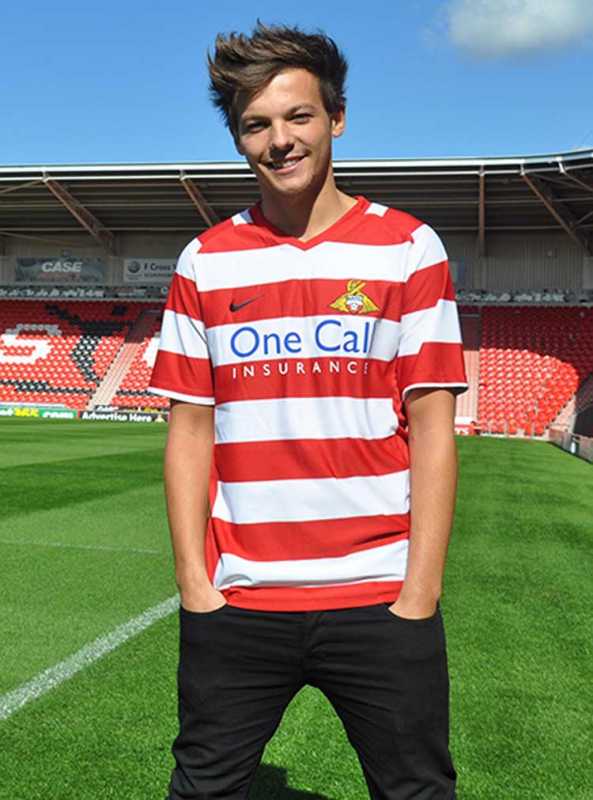 We all love Usher for providing us with some of the best soulful hip-hop tunes over the years but it is a lesser known fact that he was part of a group who paid $375 million for a minority share in the Cleveland Cavaliers basketball team back in 2005. 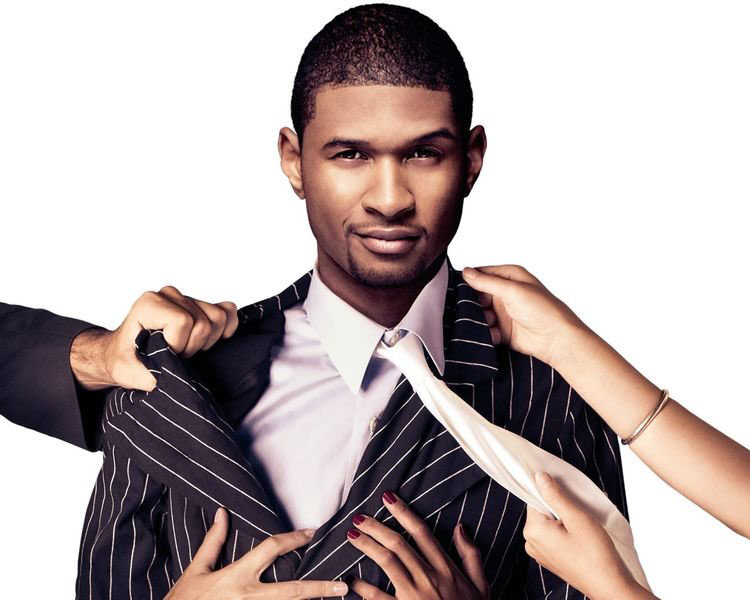 Another celebrity living out his childhood fantasy, Justin Timberlake and his wife Jessica Biel decided to purchase a minority share of his favourite basketball team the Memphis Grizzlies back in 2012. 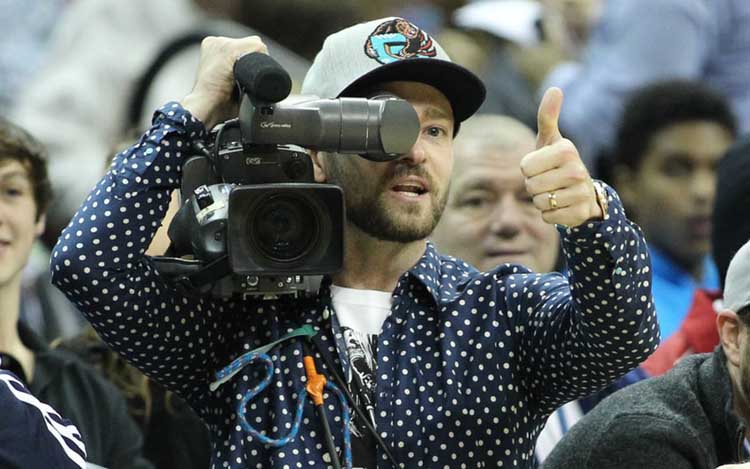 It might be easy to let Michelle Williams fall into obscurity in our minds, being the least memorable member of ‘Destiny’s Child’. However, we shouldn’t write her off just yet considering she, along with Beyoncé’s father Mathew Knowles, owns a minority share of WNBA (Women’s National Basketball Association) team, Chicago Sky. 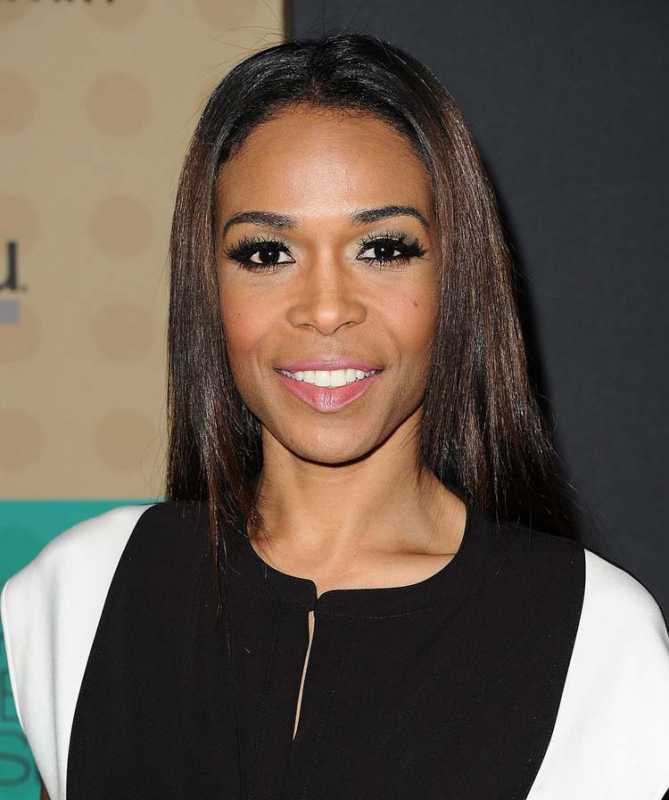 It seems the celebrities really can’t get enough of their favourite basketball teams and if this means taking the next step to purchase a minority share then all the better. This is most definitely the case for Will Smith and his wife Jada Pinkett, who purchased their stake of the Philadelphia 76ers back in 2011. 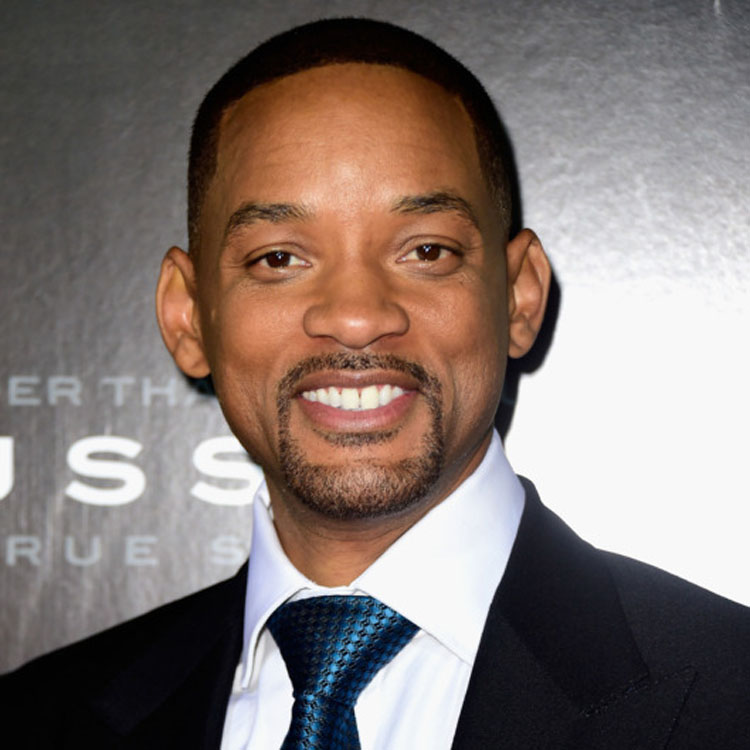 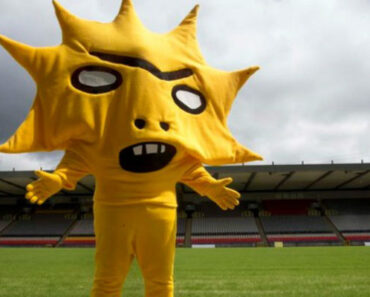 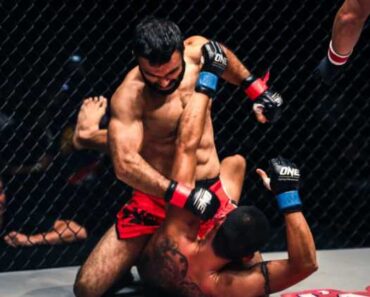 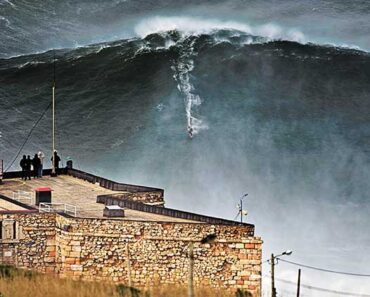