Although somewhat of a controversial subject, it cannot be denied that there are some celebrities who have done incredibly well for themselves when it comes to their better halves. Here are just a few of those that have made us do a double-take:

So it turns out nice guys really do finish first sometimes. But in this case it’s more accurate to describe Jason as one of the funniest men in Hollywood so in a way it’s not that hard to see how he got the girl. 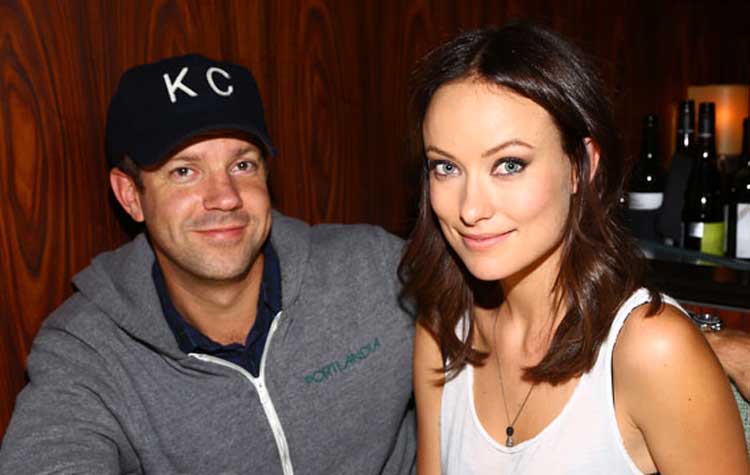 This one is definitely down to the eyes of the beholder but if you were to listen to certain people’s opinions some might say that Adam Levine’s wife Behati is punching above her weight, despite the fact that she is a Victoria’s Secret model… 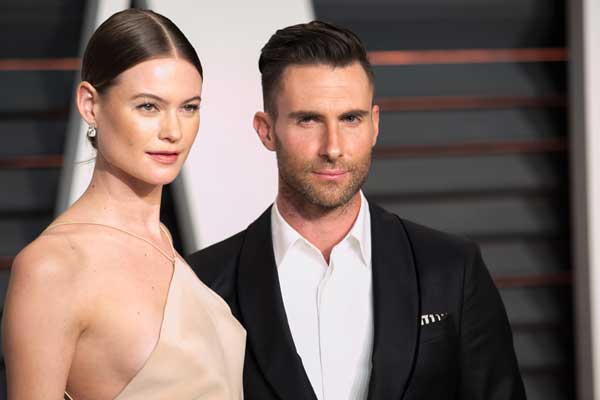 Poor old Victoria, even the greatest success in the world can’t distract from having the most handsome man on the planet on your arm. 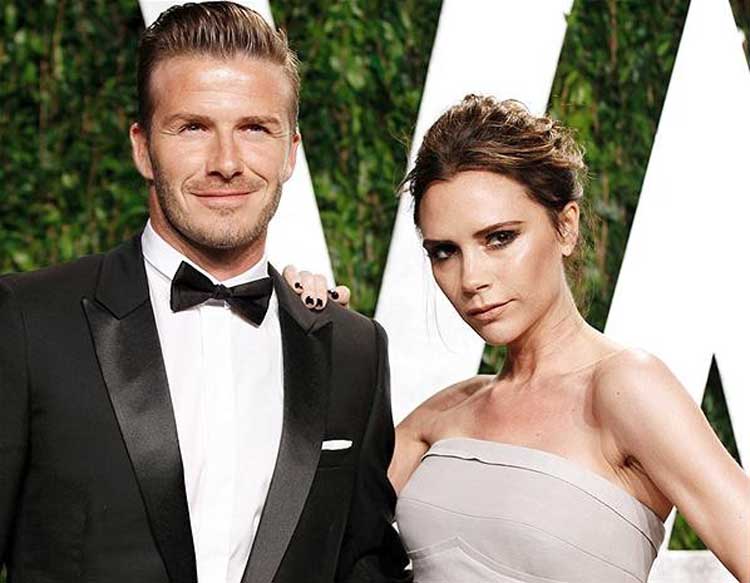 Now here is one that the majority of people will agree with – including Jay-Z himself I’m sure – but seeing as his wife Beyoncé is one of the most desired women on the planet, it’s a no brainer. 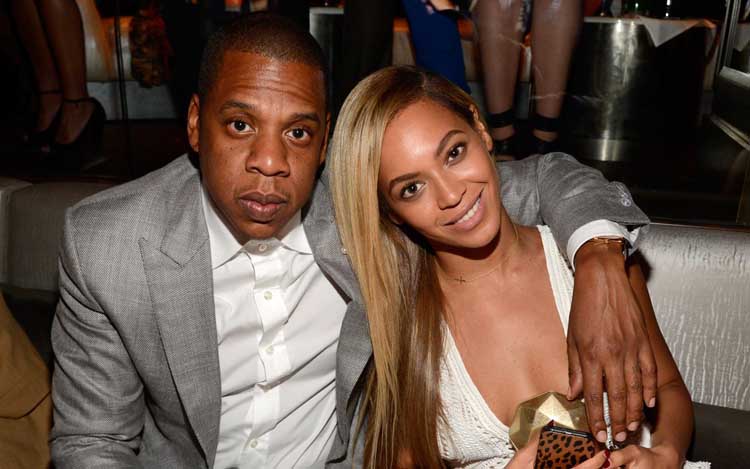 This couple have left a lot of people quite curious about their love-story ie. thousands of women wondering how on earth his woman landed Zac Efron as a boyfriend?! 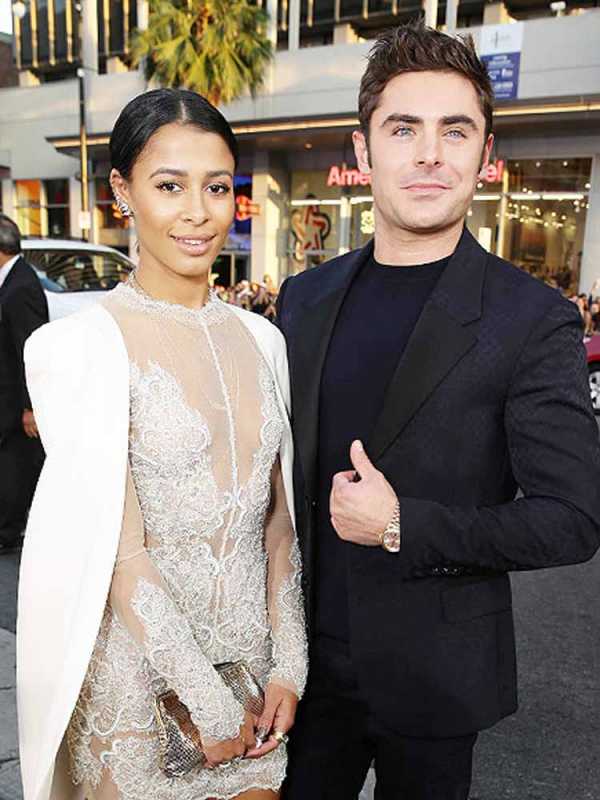 Although the story behind these two’s romance remains to be seen, there is no doubt whatsoever that he’s done very well for himself. 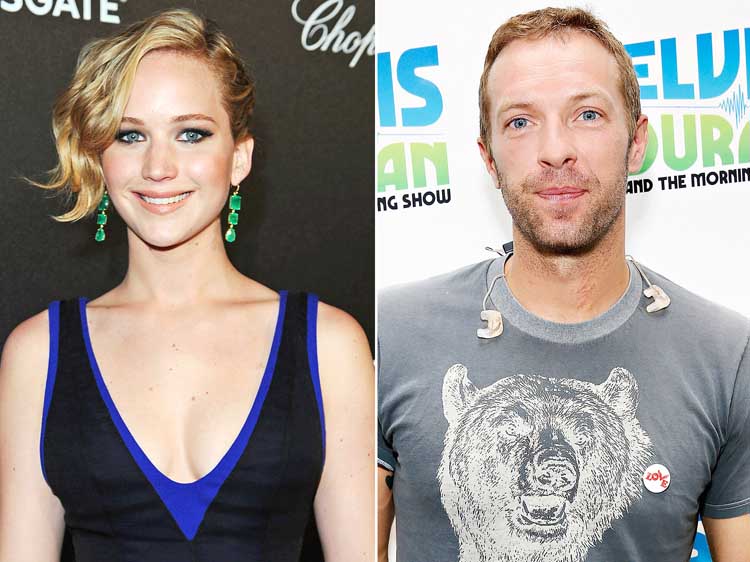 We wonder if when Matt Bellamy was growing up in the UK Devonshire countryside, whether he would have ever imagined he’d end up married to a Hollywood movie star. Luckily for him, Kate Hudson has quite the penchant for rock stars. 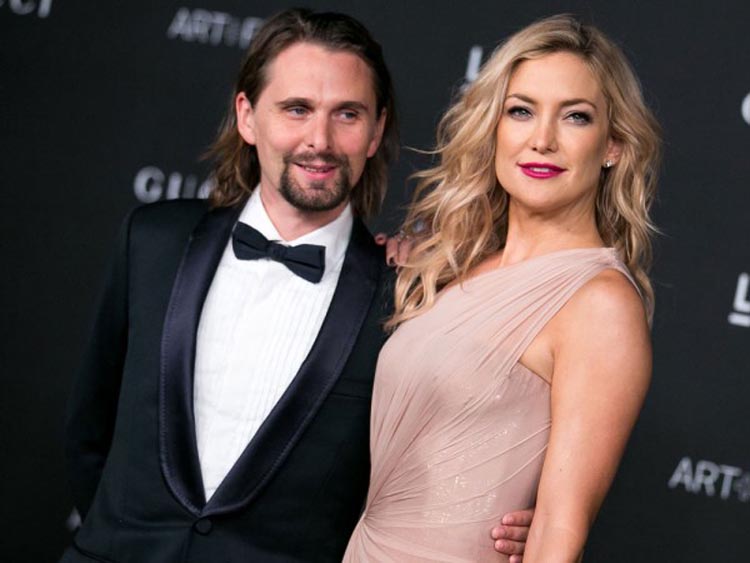 Isn’t it great for some guys that as long as you’re hilariously funny, you don’t actually have to be particularly attractive in order to score a beautiful woman. Sacha Baron Cohen is living proof of this and we love him all the more for it. 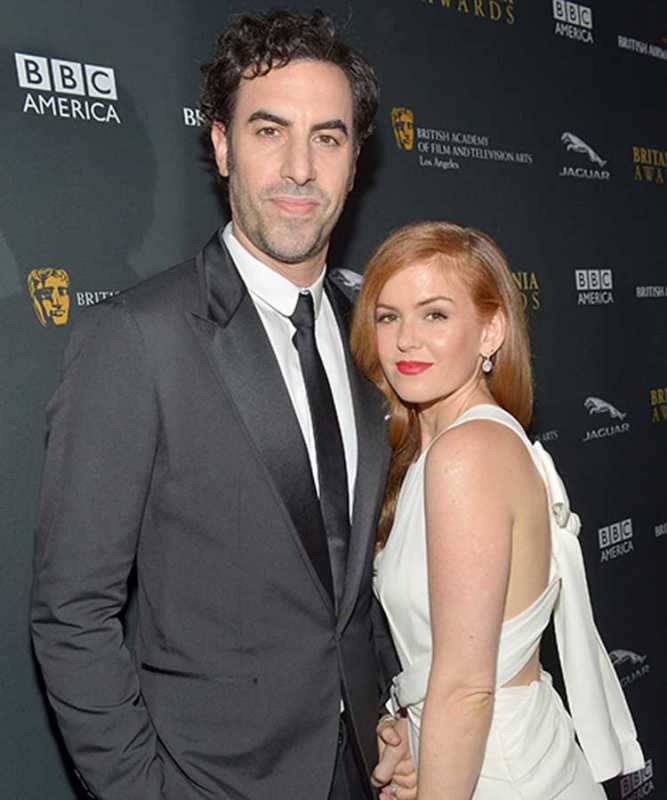 Now here is a couple that tends to make a lot of people quite angry, solely due to the fact that Jesse James cheated on the most stunning woman on the planet (!) We cannot get our heads around this but perhaps the pressure was just too much. 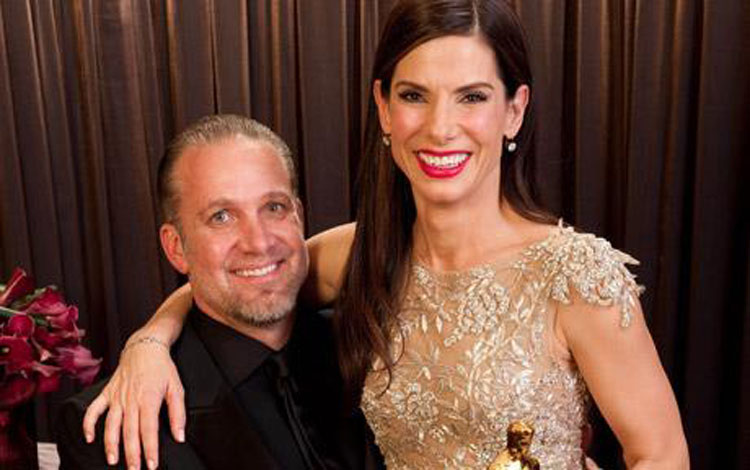 Adding yet more weight to the ‘funny man getting the girl argument’, the relationship between Drew Barrymore and Tom Green left a lot of people quite perplexed during the early 00s. 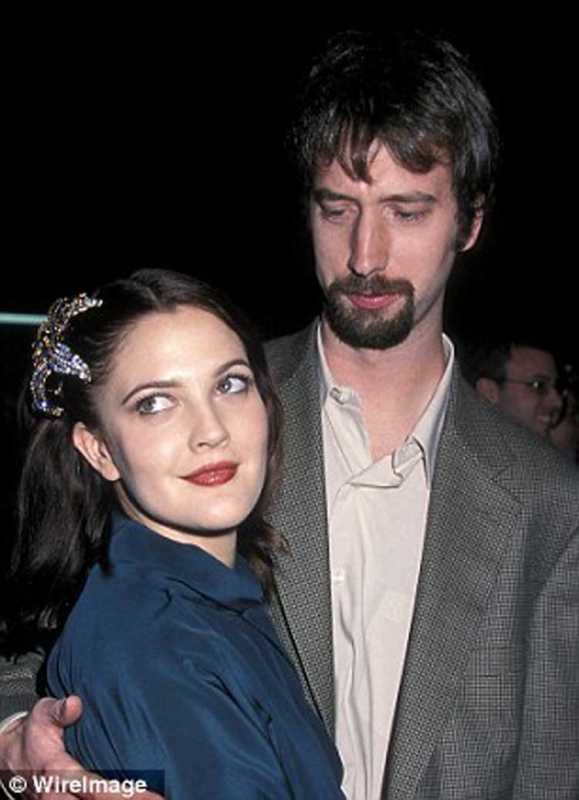 Looks like this gleeful beauty has traded her love for the ‘typical quarterbacks’ for the more arty and unique type. How very un-Quinn of her. 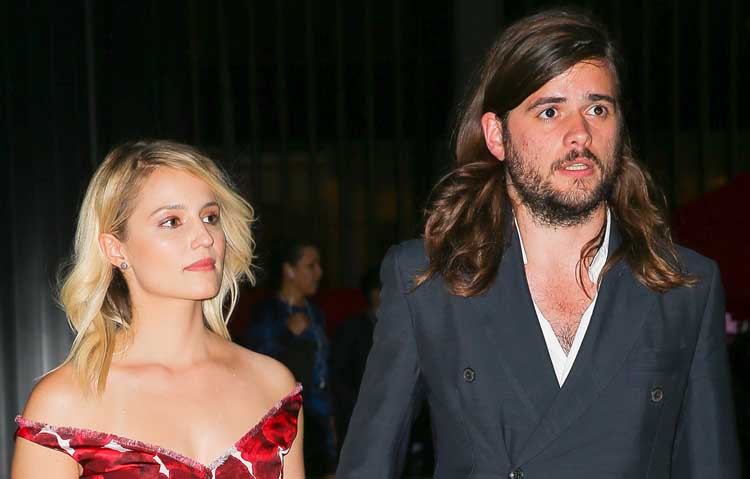 Unlike her shallow alter ego Santana, Naya clearly doesn’t base everything on looks, which makes her and her husband all the more adorable. 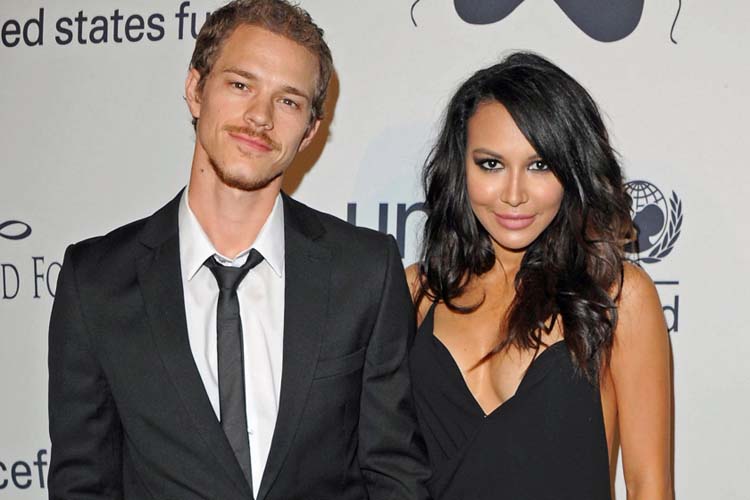 Ok we have to admit Keith Urban really isn’t that bad to look at (at all!) but when you’re married to a world-famous movie star it definitely ups the ante. 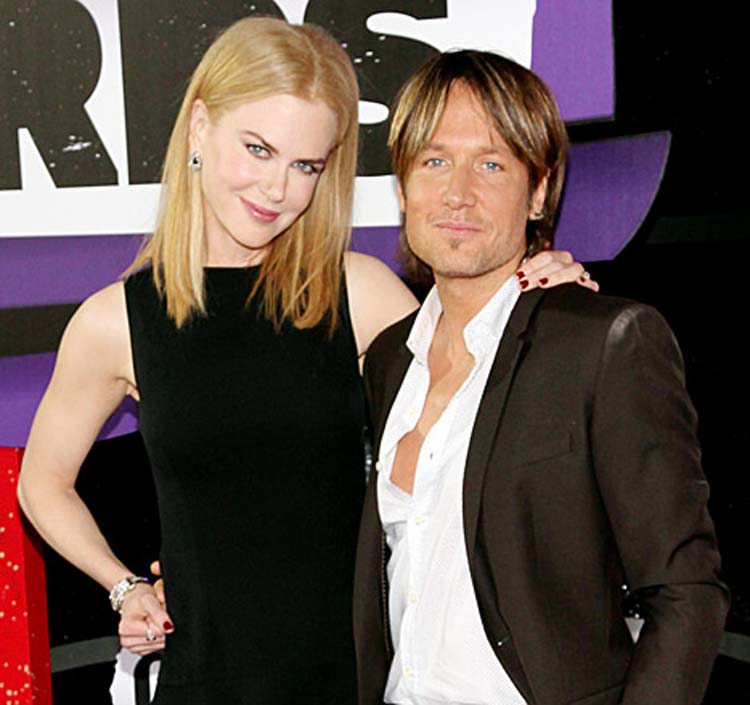 Another one of the biggest cheating scandals of recent years, we’ll never understand why Lamar Odom wanted to stray when he was married to the coolest member of the Kardashian clan. And I’m sorry but what is going on with that green tie combo? 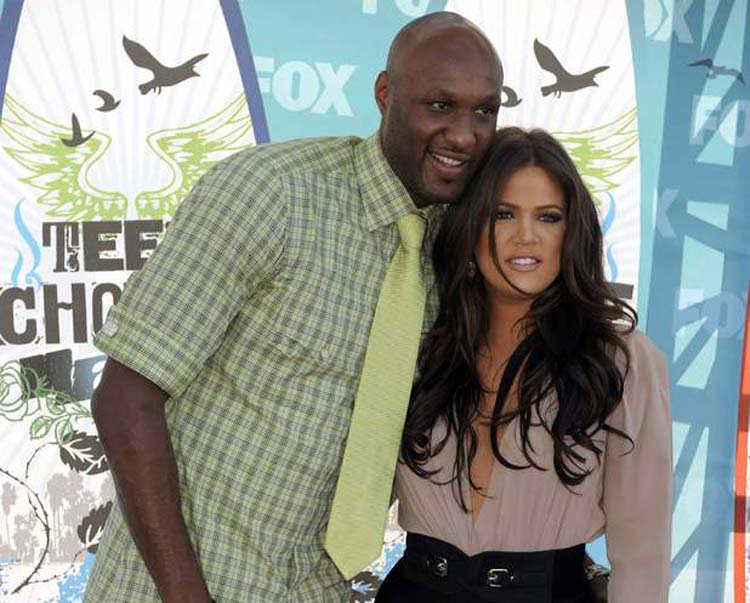 Despite the fact that these two together epitomise everything that was cool about the edgy style of the 90s, there is no running away from the fact that it is Brad Pitt we’re dealing with here. Sorry Juliette, but it’s BRAD PITT. 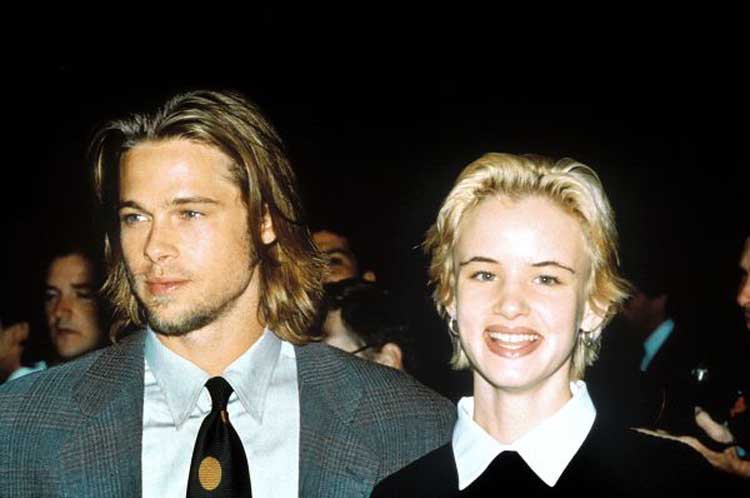 We really hate to do this because, let’s face it, even though these two are no longer together, we absolutely loved them as a couple. But it is, sadly for Gavin, one of those no brainers when you’re married to Gwen Stefani. We just hope he thanked his lucky stars every day for the years they were together. 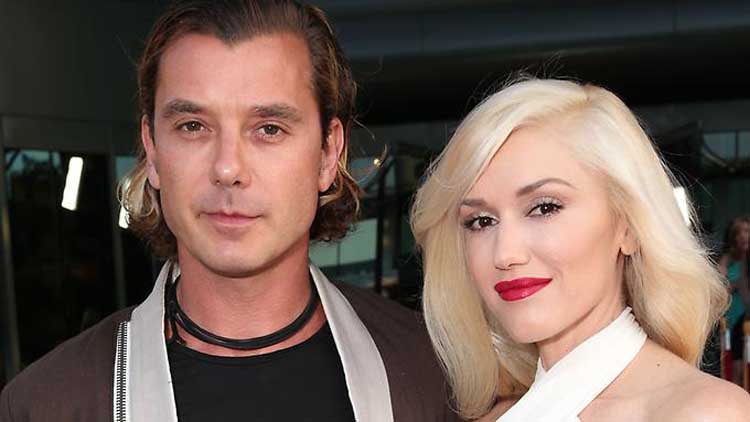 This relationship still remains somewhat of an enigma because the world doesn’t really know much about Ned RocknRoll, apart from he is Richard Branson’s nephew and happens to have scored one of the most talented, beautiful women on the planet. It’s not a bad life for some is it? 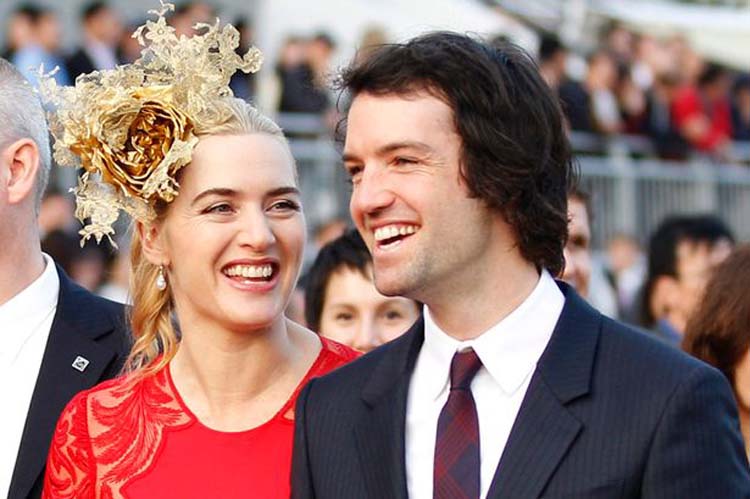 One of the least likely Gossip Girl couples, fans of the show were up in arms to hear that Leighton wasn’t linked with her handsome co-star Ed Westwick (aka Chuck Bass) but was instead in a serious relationship with Sebastian Stan who played bad boy Carter Baizen. 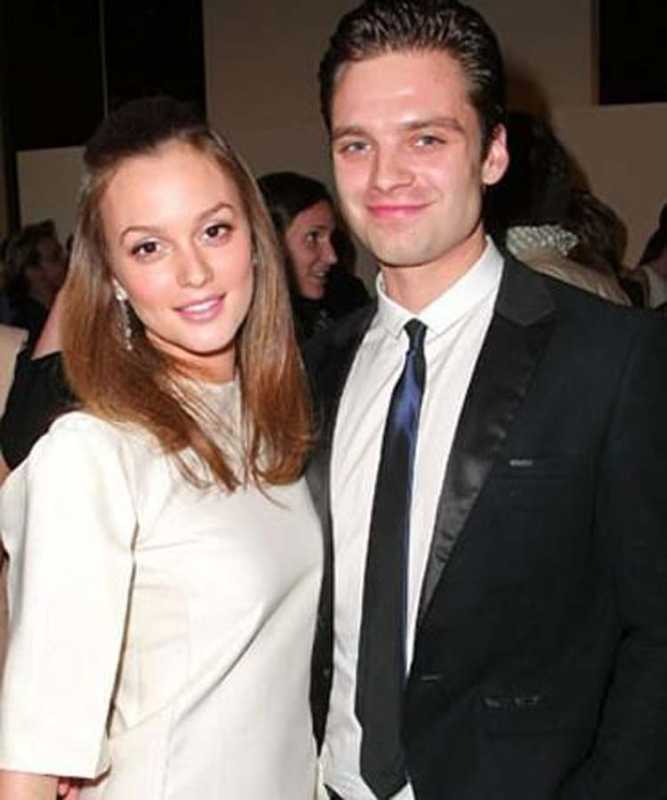 One of the most controversial unions of all time, a lot of people blamed K-Fed for Britney’s demise and there was no question that he was majorly punching above his weight at the same time. 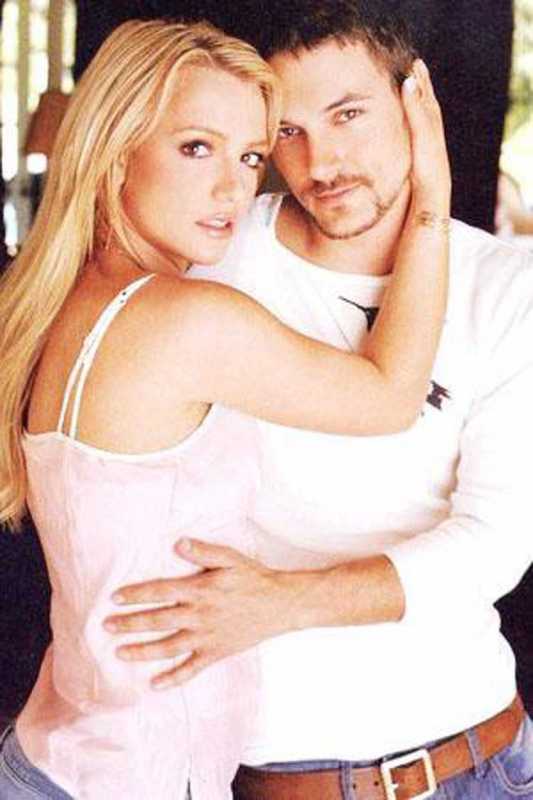 Since making it big in America, Cat Deeley’s star quality has risen at a dramatic pace. And during this chaotic time it’s wonderful to see that her love for lucky husband Patrick Kielty has remained constant. 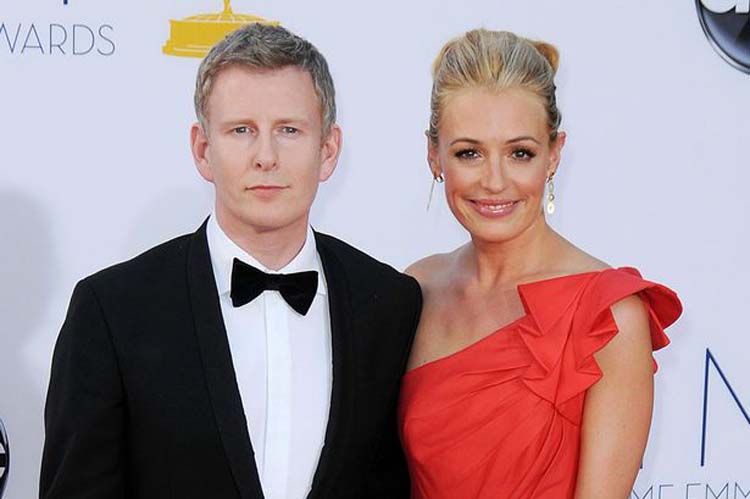