Who doesn’t love a Tom Cruise movie? Love him or hate him as an actor, I defy anyone not to admit that there isn’t even just one of Cruise’s movies that they like. He has so many after all! Here are just a few of our favourites…

One of Cruise’s earliest hits, Risky Business sees him play teenager Joel who proceeds to run amok when his parents go away on vacation. And we’re not just talking inviting your friends over here, we’re talking crashing his dad’s Porsche and turning his own home in to a brothel. A bit on the extreme side this may be, but anyone who grew up in the 80s will testify to this being one of the best coming of age movies of the decade. 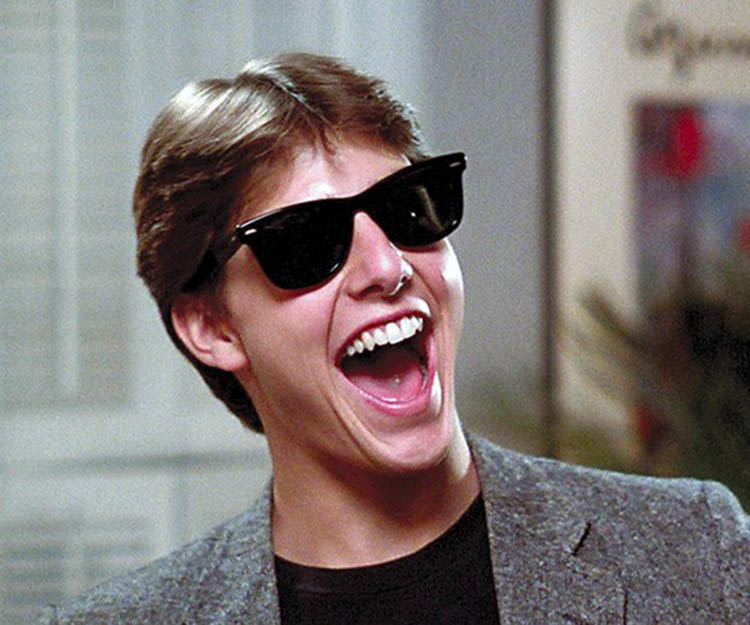 Another 80s cult classic, Top Gun was pretty much what made Tom Cruise a household name playing the inimitable ‘Maverick’. Little did Cruise know that his short time playing this hotshot fighter would spurn millions of fancy dress costumes for years to come. 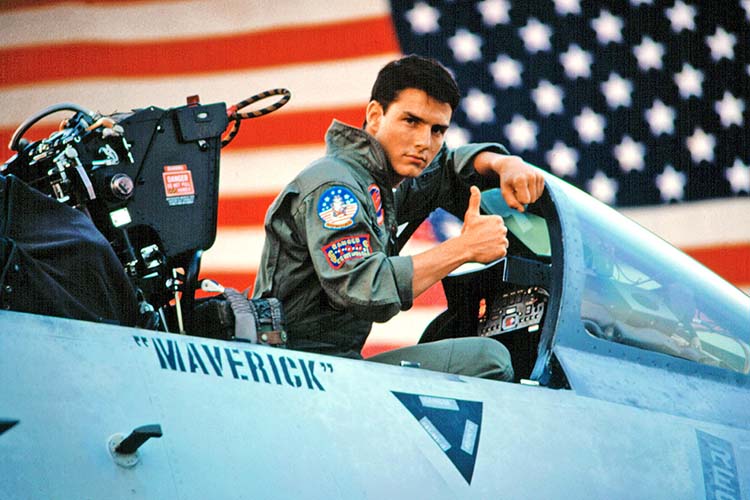 There is no doubt that this movie will have inspired millions of charismatic bartenders across the globe. And even though it didn’t actually do that well when it was first released back in 1988, it is another one of Cruise’s hits that has gone on to become a cult classic. 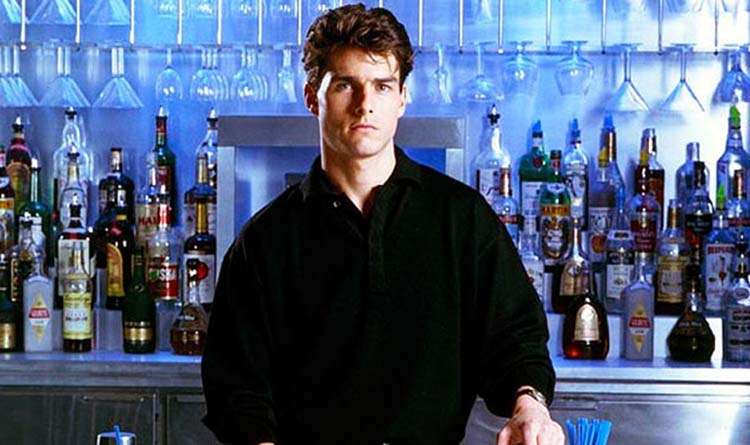 Released in the same year as Cocktail (which didn’t do so well in terms of ratings), Rain Man was an instant success. Following the journey of down-and-out car dealer Charlie (Cruise) who discovers that he has an older autistic brother (played by Dustin Hoffman), this movie goes on to show the forging of an unlikely bond between them. 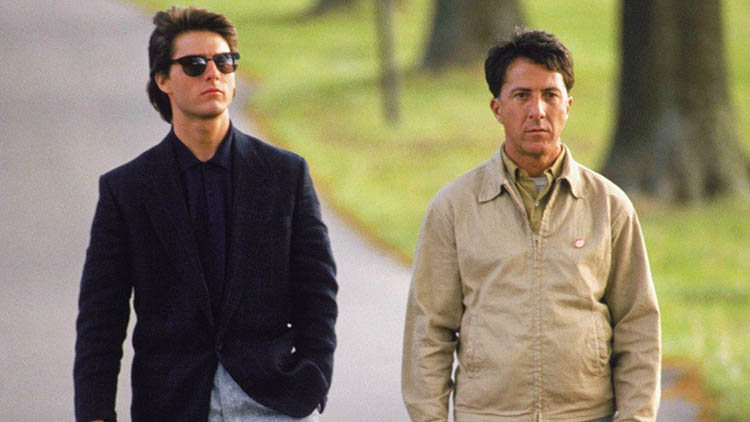 It’s hard to remember life before the Mission Impossible movies, which kicked off with the original back in 1996. This was the first time we were introduced to Cruise’s legendary character Ethan Hunt and his ability to get in to any secure facility in the world without being noticed. 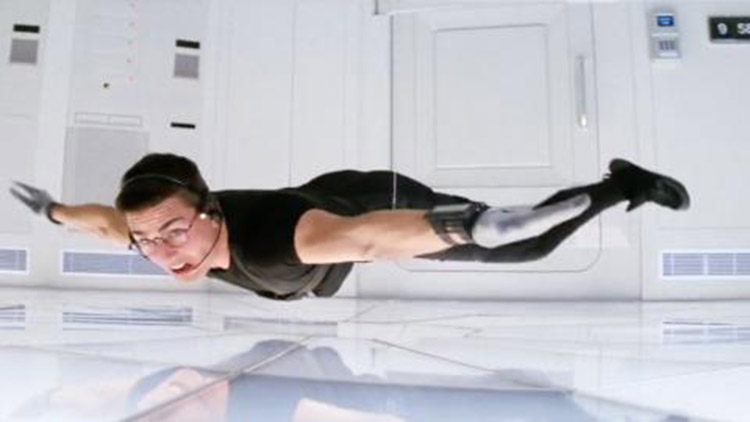 I’m sure there are millions of people out there who would describe this as the jewel in the crown of Tom Cruise movies and, for my part, I am definitely one of them. What’s not to love about Cruise’s portrayal of tragic moral hero Jerry Maguire, a sports agent down on his luck? And then who could forget about the cutest little blonde-haired boy in the world, played by Jonathan Lipnicki? This film has all the makings of a perfect feel-good movie. 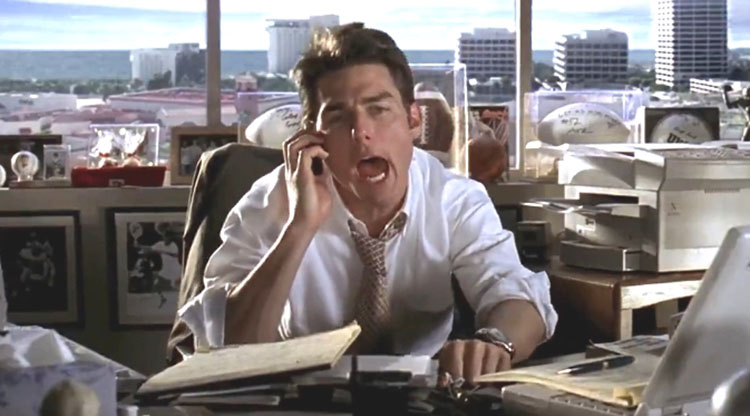 Many people expected this movie not to do well but it was a surprising hit, seeing Cruise play a US military officer sent out to train the first army of Japan in the art of modern warfare. 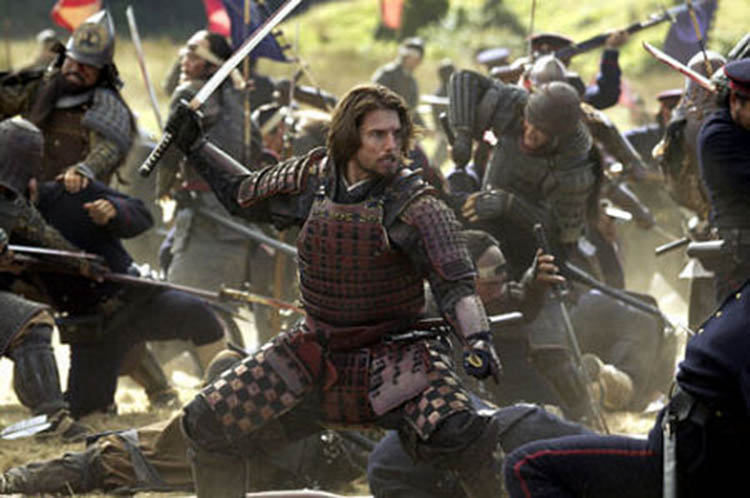 This film is still referred to as one of the first to predict the types of modern technology we now use in this day and age, which makes it innovative in its own right. The concept as a whole is quite gargantuan but basically Cruise plays the head of a ‘Precrime Unit’ who can supposedly predict criminal activity before it takes place. 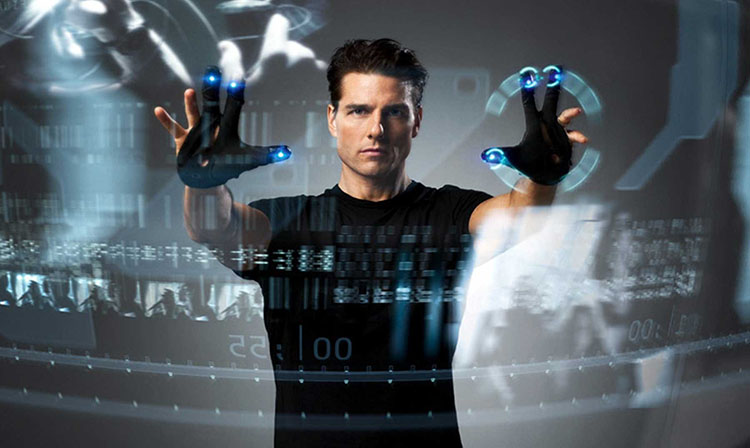 In an unusual change of character for Cruise (who never normally plays the bad guy) we see him don a grey hairdo for the role of Vincent, a hired hitman making his way around Los Angeles one night, killing one person after another. 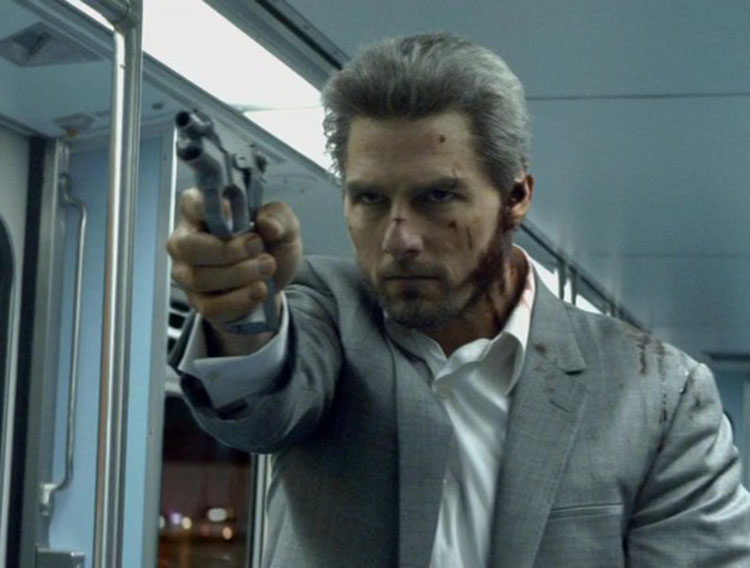 It’s hard to choose a favourite from the Mission Impossible franchise – there are five movies after all. However, Ghost Protocol rates particularly high up on the list because we get to see Tom Cruise perform his own stunt by swinging from one side to the other of the Burj Khalifa (a.k.a. the tallest building in the world). 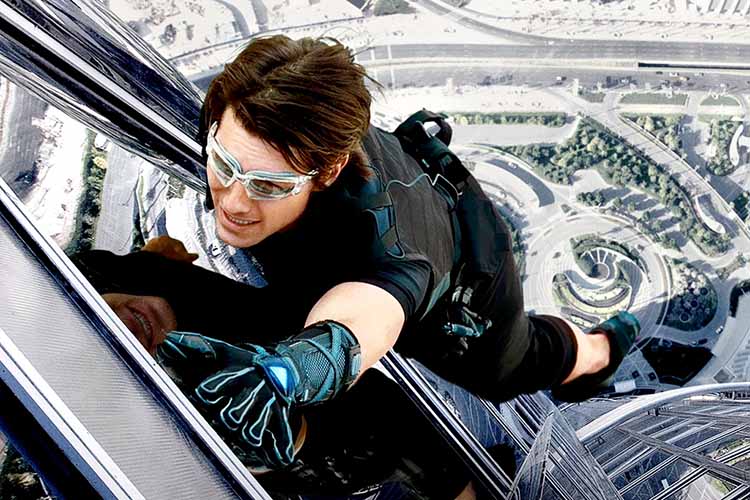