The super bowl halftime shows have been going since the 1960s and it’s fair to say they’ve given us some of the most memorable music moments of all time. Here are a just a few of the good, the bad and the downright ugly!

Coldplay knew they had to up their game this year so they decided to bring out the big guns. This being Bruno Mars and Mark Ronson – responsible for the hit of the year ‘Uptown Funk’ – and the well and truly formidable Beyoncé who absolutely stole the show with her performance of new song ‘Formation’. 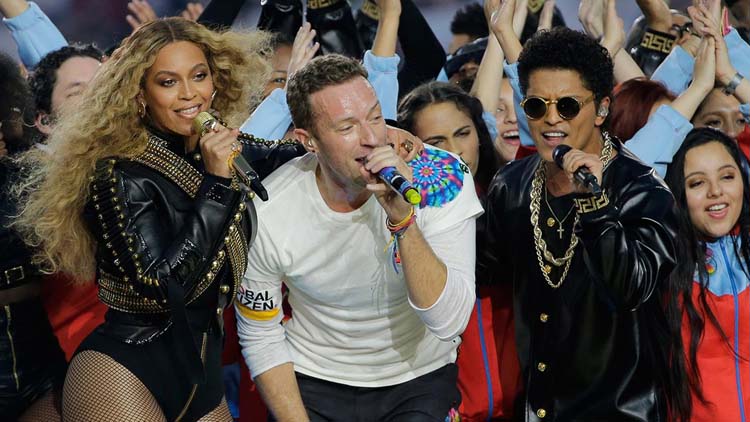 There are not a lot of people who would disagree that Michael Jackson was the absolute best in the business before his tragic passing in 2009. Henceforth, his Super Bowl halftime was pretty much the stuff that music dreams are made of, featuring a medley of his hits ‘Billie Jean, ‘Jam’ and ‘Black or White’. 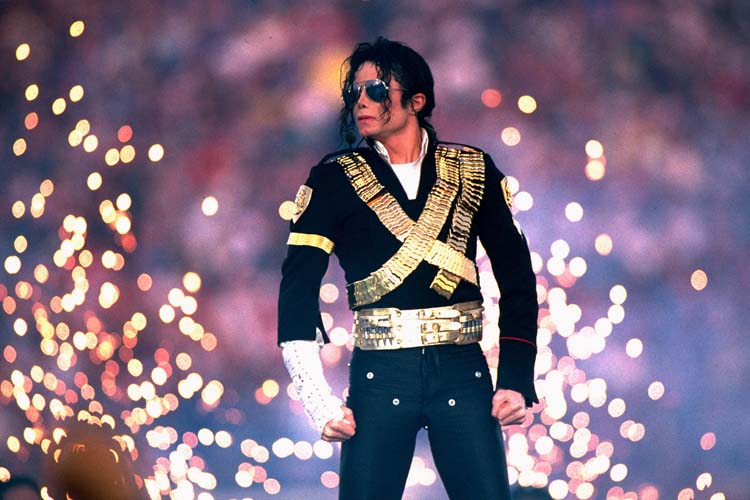 Referred to by many as the world’s most infamous wardrobe malfunction, this performance should have been a combination of two of the best music influencers out there. Instead it will now be remembered as the time that Janet Jackson’s boob popped out. 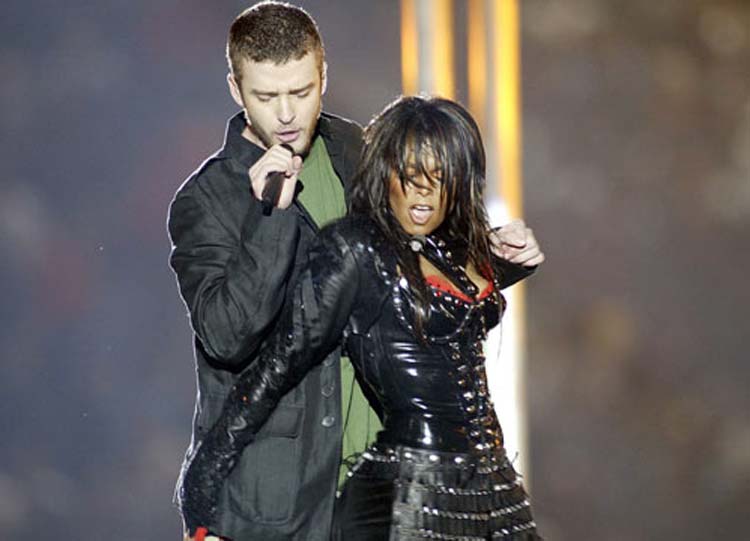 No one pulls of a show like The Rolling Stones, and their half time performance in 2006 didn’t disappoint, put together on a huge stage displaying their famous red lips logo. The only problem was that thanks to Janet Jackson’s wardrobe malfunction the previous year they put in a five-second delay in filming which helped the producers to bleep out anything they deemed inappropriate. Not fair! 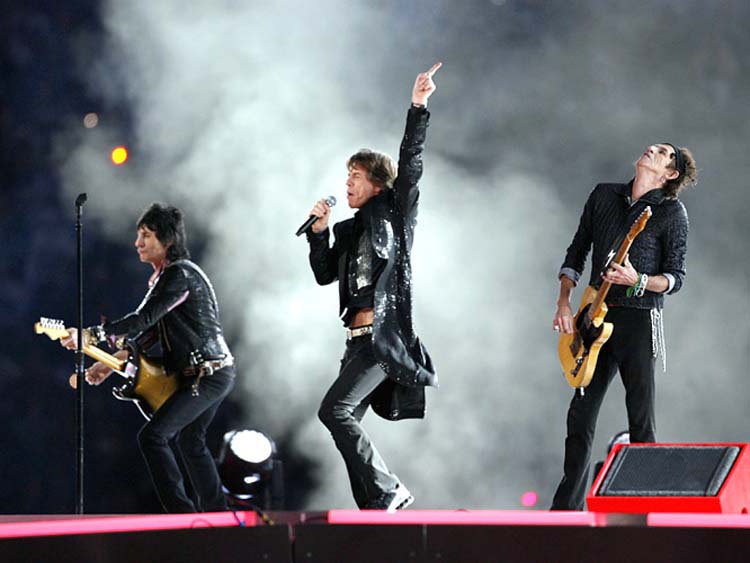 After politely declining the invitation to perform at the Super Bowl for many years, Bruce Springsteen finally gave in in 2009 and put on the show of a lifetime, leaving many fans shocked and in awe as he rocked out with the The E Street Band. 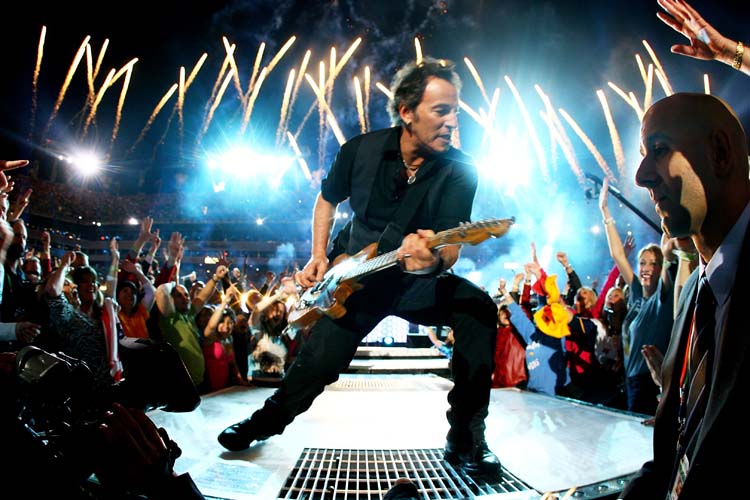 Well, it would seem that the producers of this particular half time show weren’t happy with just one big name. Oh no, instead they reeled in the biggest pop names of the 00s to help Aerosmith perform their mega-hit ‘Walk This Way’. 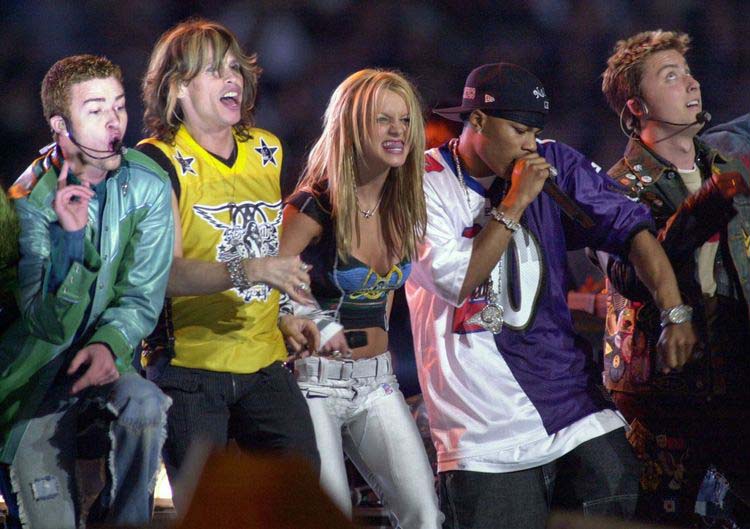 Infamously known for only confirming appearances at the last minute, 2007 was very much the year for Prince fans. And despite it being a rather ironic situation throwing him in amongst thousands of football fans, his collection of hits such as ‘Purple Rain’ went down as one of the best performances ever to hit the Super Bowl stage. 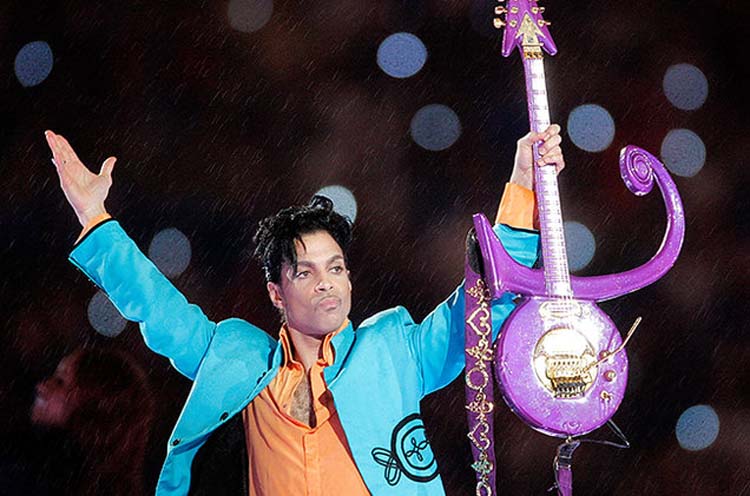 With a hit album to promote at the time, Madonna also felt the need to call upon on some celebrity friends to make her performance bigger and better than ever before. This list of celeb pals just happened to include the likes of LMFAO, Nicki Minaj, M.I.A and Cee Lo Green who all had hits to promote too. 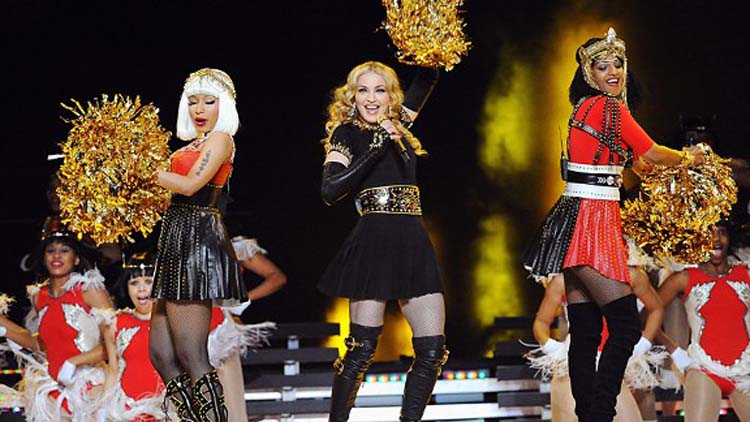 Katy Perry had some big shoes to fill for her performance in 2015 but she definitely met the criteria by riding out on a larger than life gold mechanical tiger. The addition of an incredible light show, not to mention appearances from Lenny Kravitz and Missy Elliott also didn’t hurt one bit in making it an amazing show. 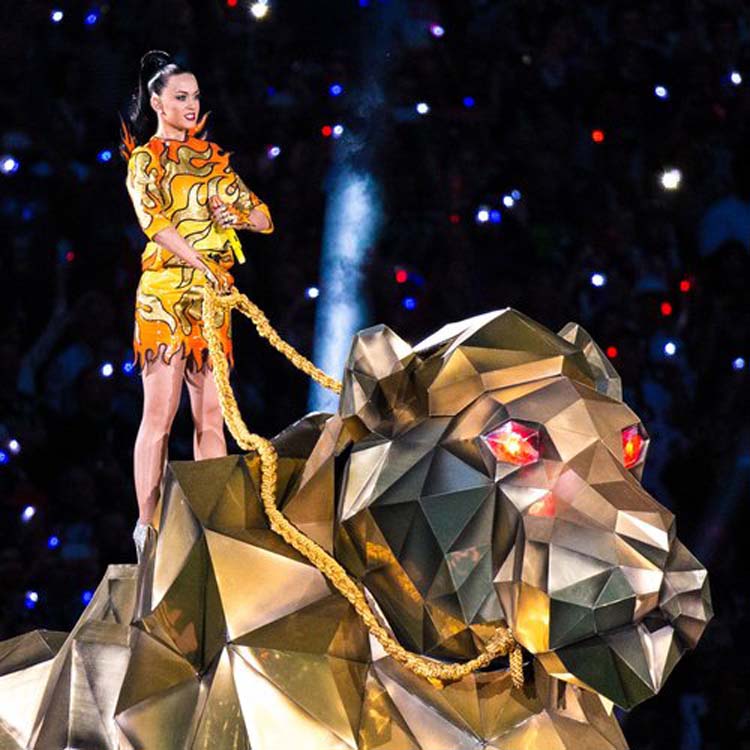 Lest we forget… Before she had the imagery completely banned –as much as she could anyway – the internet was full of unfortunate pictures of Beyoncé striking a bit too much of a pose. No wonder she wanted to give it another go in 2016. We still loved it though. 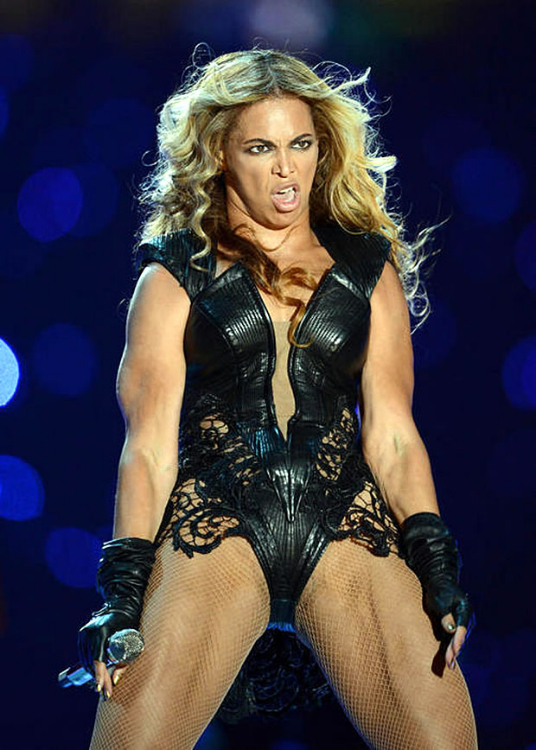 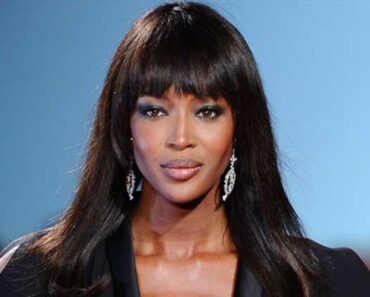