So it’s pretty safe to say that most of us love Star Wars. And even if you don’t love it, you will certainly know what it is, due to the epic cult following it has built up since the release of first instalment, A New Hope, back in 1977. But with all of the off-shoot movies coming out in recent years we feel it important to revisit and pay homage to some of the best Star Wars characters to have graced our silver screen. Here is a roundup of our personal favourites…

Thank goodness we had Yoda around from an early age to teach us the valuable lesson that appearances can sometimes deceptive. In other words, two-foot alien-like creatures can sometimes turn out to be the most powerful Jedi masters ever to have lived. Oh how we love Yoda and his weirdly fragmented and disordered speech. 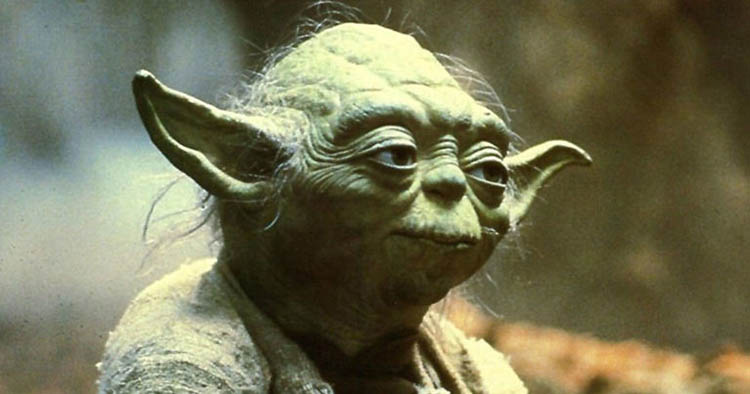 It may or may not surprise some of you to learn that the character of Chewbacca was actually based on George Lucas’s dog, Indiana. When you think about it though this isn’t that hard to believe considering a dog’s unwavering loyalty and ability to always be by your side, much like our beloved Wookiee. There’s no doubt that we’ll all be ‘Chewie’ fans forever. 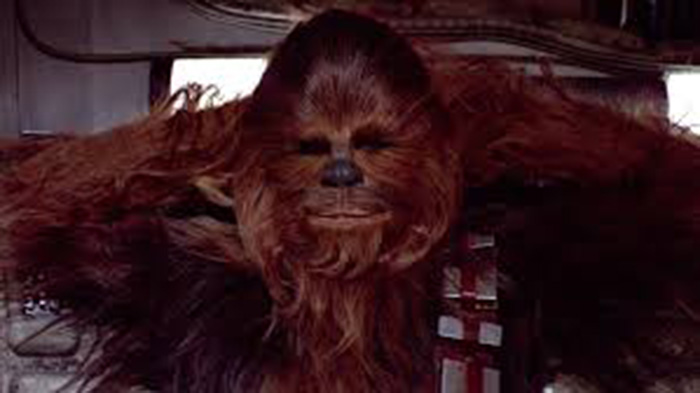 Who would have thought that this adorable little droid (one half of the lovable pair made up of him and C-3PO) could turn out to be the crux upon which the entire fate of the galaxy depends? But alas, it is so and very much the reason that the world fell in love ‘Artoo’. We should also reserve a special mention for his droid counterpart BB-8 in the new movies who has probably been the best received contemporary character – most likely because of his resemblance to R2-D2. 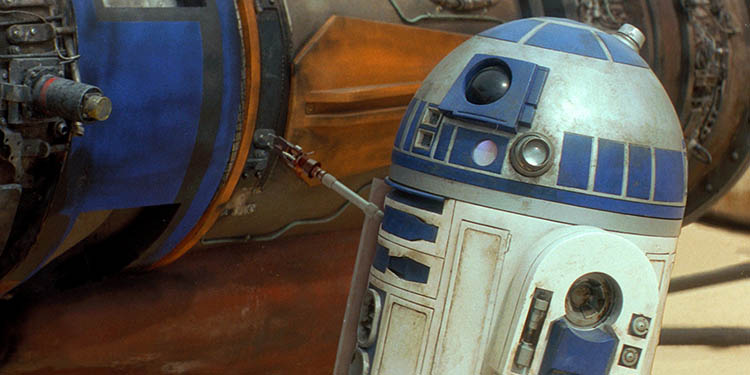 C-3PO has a tendency to get a hard wrap due to his obvious fallibilities and tendency to say the wrong thing at the wrong time. However, there is absolutely no denying that Star Wars wouldn’t be the same without his bumbling – albeit sometimes irritating – English robot manners. 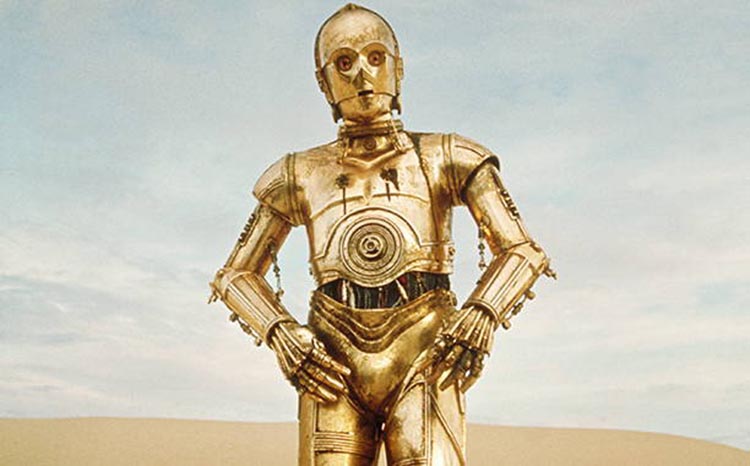 Was there ever a slicker, cooler portrayal of a space cowboy than Harrison Ford’s Han Solo? Forget all the other characters, this was the guy that you wanted to be. Or if you were female the guy you wanted to be with. There has never been more charisma shown from an actor than Ford in this role and how crazy it is to think that he was only cast after they spotted him working as carpenter on set. How different things could have been without him! 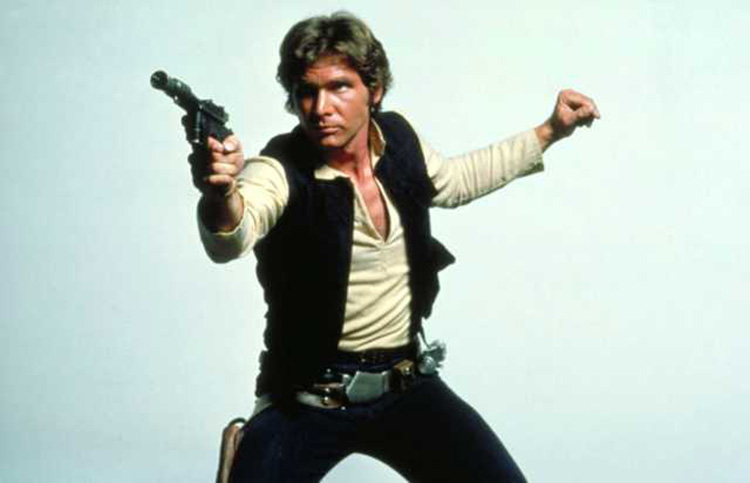 Has there ever been a better line in movie history than “Luke, I am your father”? It still sends tingles down our spines. Well, that and the sheer and utter fear we felt whenever Darth Vader entered a room. He really was, and still is, one of the best movie villains of all time. All those that secretly have a heart are. 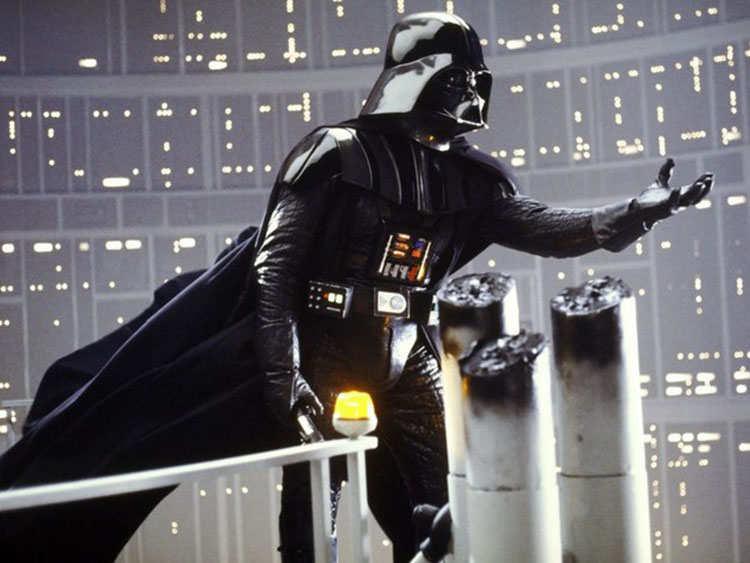 Fighting the good fight for women everywhere, our beloved Carrie Fisher (God rest her soul) gave young girls across the world countless inspiration on how to stand up for what they believe in, as the formidable Princess Leia. All this with a sprinkling of sass and determination that gave the male characters a huge run for their money. Oh how we will miss you, Carrie. 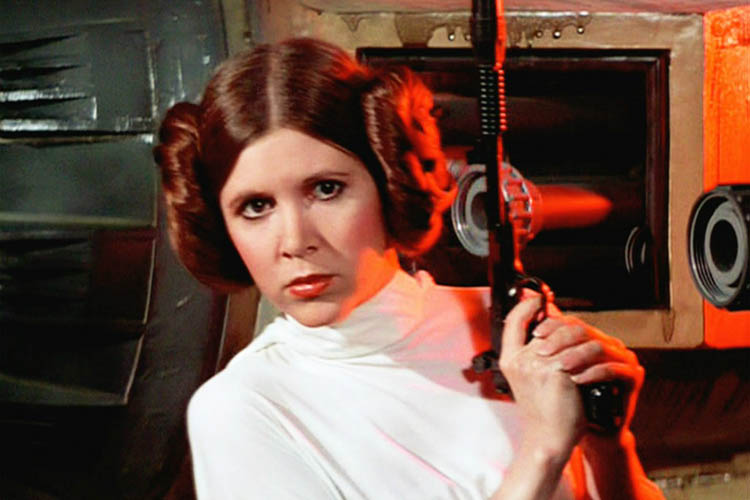 As much as there are those who might argue otherwise, Star Wars would be nothing without its hero Luke Skywalker, the one Jedi with the power to change the ill-fated destiny of the galaxy. I guess he gets a bit of a tough break for accidentally kissing his sister (Princess Leia for those of you that must have ignored all popular culture references in the past few decades) but you can’t blame the guy – he didn’t know! 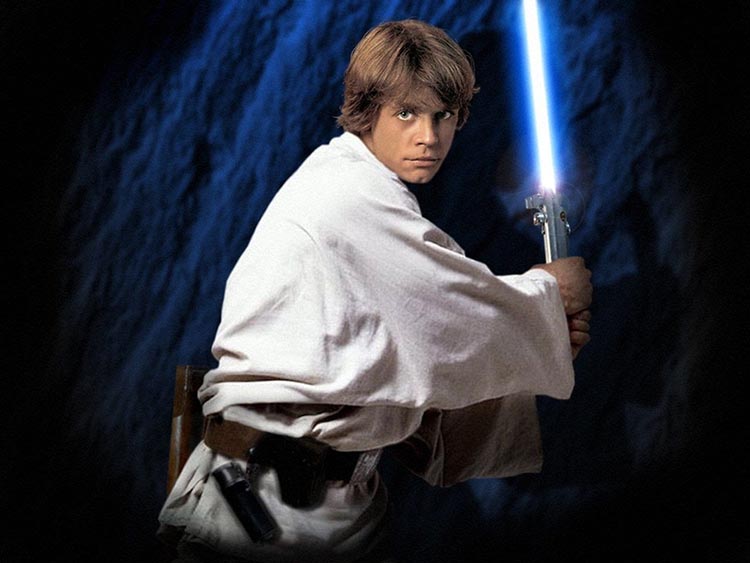 Where would Star Wars be without its tragic Jedi hero Obi-Wan (a.k.a. Ben) Kenobi, played by the formidable Alec Guinness in the original trilogy and then by Ewan MacGregor in the less-loved prequels? That moment in A New Hope – all the Star Wars fans reading will know what I’m talking about – still brings a tear to the eye.

With an inexplicable cult following – made all the more impressive seeing as he only had 11 scenes in the original Star Wars trilogy – Boba Fett has won the hearts of the masses due to his ‘cool guy baddie’ persona. So much so, that there are rumours that he will be starring in his very own movie. 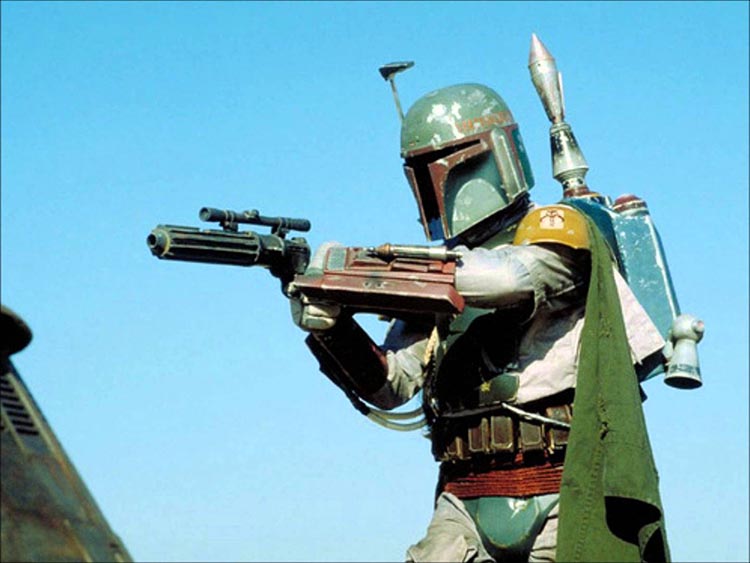