Now it’s time for part 2 of our roundup of the best movies of all time – as voted for by you on the Internet Movie Database (or ‘IMDB’ to all those familiar with it). And I think you’ll agree that there are some pretty serious contenders here, some of which you’d agree with and some which you might be surprised by…

Even though it is the first part of the phenomenal Lord of the Rings trilogy, The Fellowship of the Ring is actually only the second highest ranking on this list (with the third instalment The Return of the King gaining eight place with a ranking of 8.9/10). I think we can agree they all deserve their place in the top 20 though as few films have come close to these movies in terms of calibre and sheer magnitude. 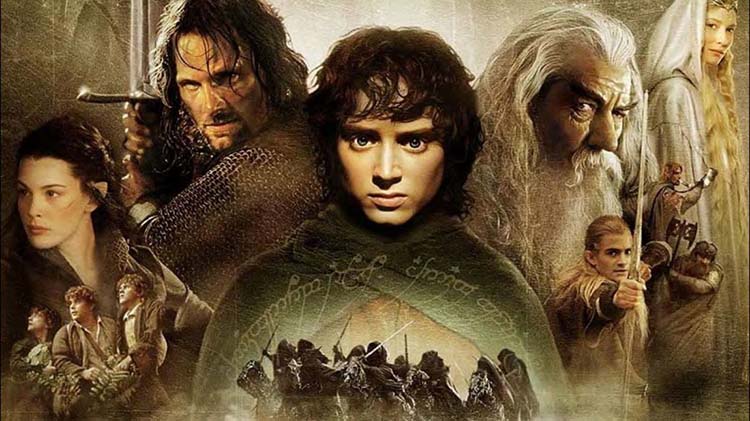 I’m sure many of you will think this movie deserves a higher rating but it certainly hasn’t done badly and this has a lot to do with Tom Hanks’ flawless portrayal of one of the most loved characters ever to grace our screens. 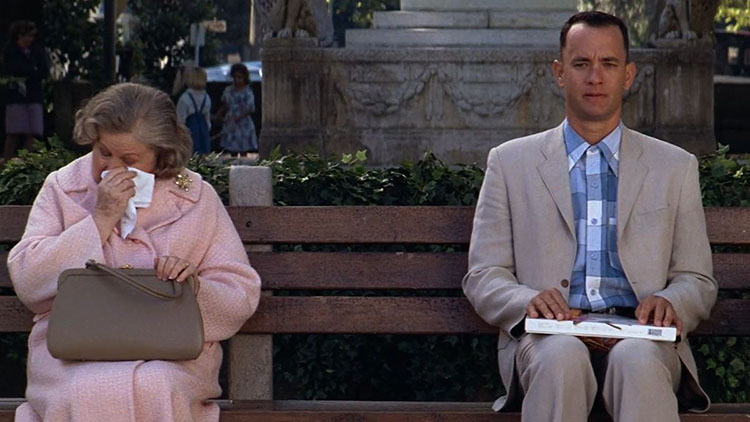 Unsurprisingly, the matter of which Star Wars movie qualifies as the best is always a bone of contention. However, in IMDB rankings The Empire Strikes Back makes it to the top of the list and with the epic revelation from Darth Vader at the end, we’d say that it’s a fair winner. 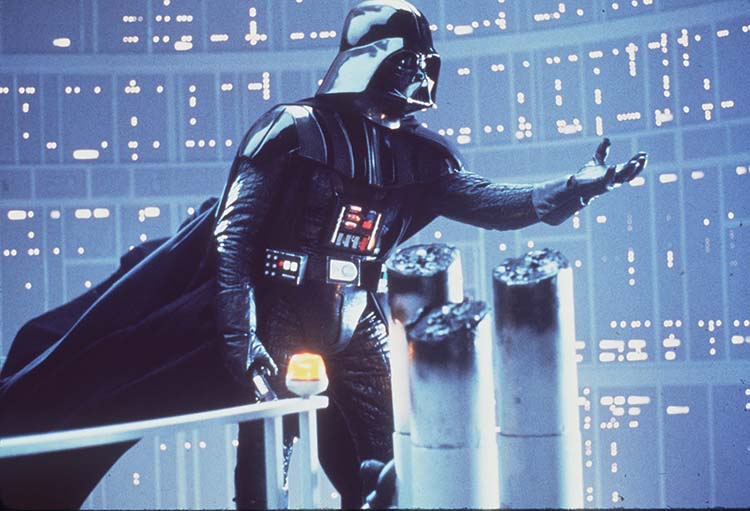 Another ambitious offering from Christopher Nolan, the mind-bending thriller Inception sees a group of expert criminals (headed up by Leonardo DiCaprio) tasked with planting an idea into the mind of a powerful businessman. 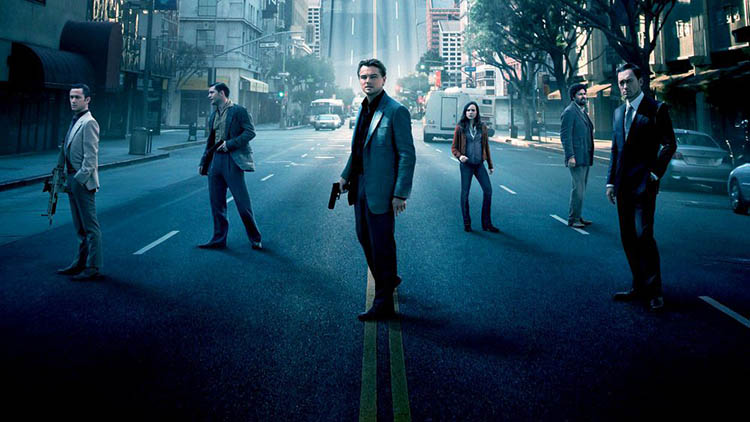 You probably won’t be surprised to see all three of the Lord of the Rings movies in the top 20 best movies of all time list and the third most popular (even though it is still immensely adored) is The Two Towers, which sees all of the characters facing challenges of the greatest enormity.

Widely considered Jack Nicholson’s best ever performance, One Flew Over the Cuckoo’s Nest tells the story of a criminal who pleads insanity and goes on to cause havoc in the institution he’s located to. 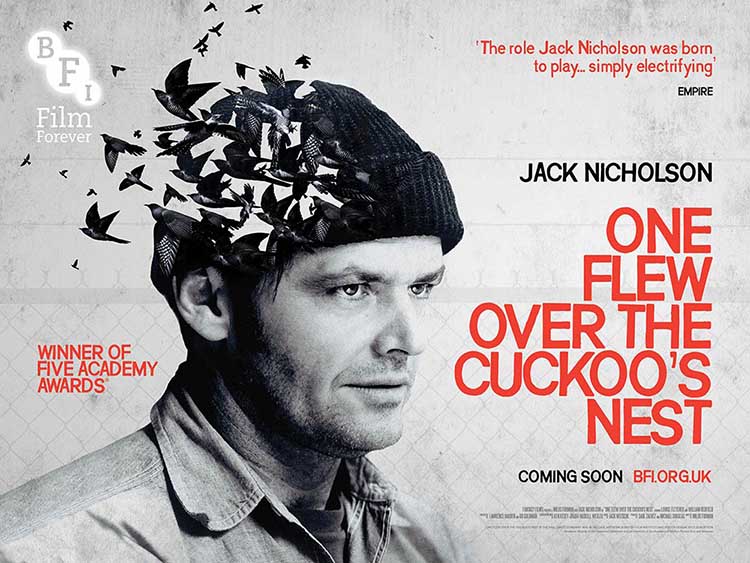 A film directed by Martin Scorsese starring Robert DeNiro is never going to be considered bad by any stretch of the imagination but Goodfellas certainly took the calibre of mobster movies to new levels when it was released back in 1990. 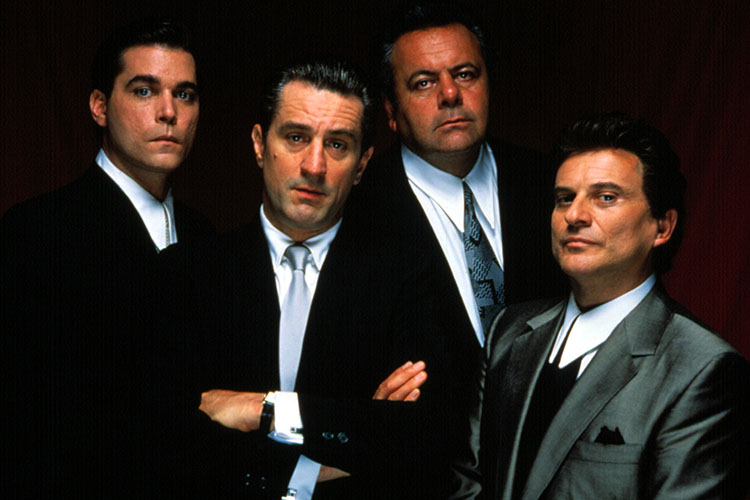 The poster for this movie still gives us chills, especially thinking back to how ground-breaking it was upon its release in the late 90s. The Matrix stars Keanu Reeves as computer hacker ‘Neo’ and follows his epiphany of what the world around him really is and how he can alter its destiny. 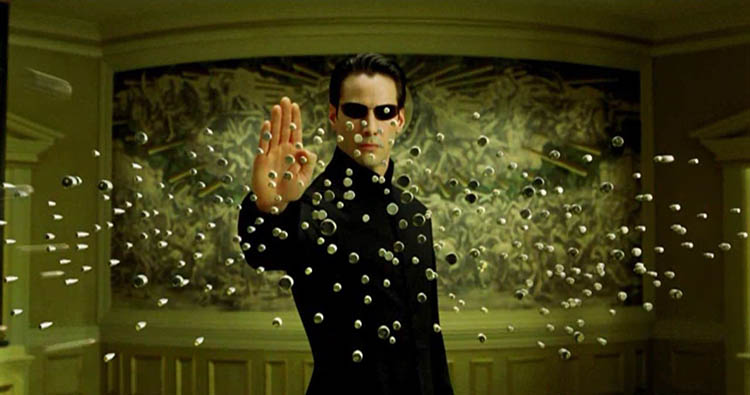 If you’ve ever wondered where the inspiration for countless samurai movies comes from then you need to watch this movie, which tells the story of a village under attack in Japan who recruit the help of – that’s right, you guessed it – seven samurai to help them. 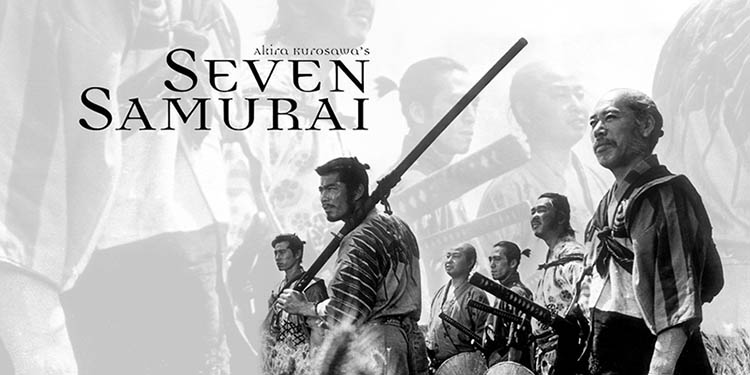 Treasured so fondly by millions of Star Wars fans across the globe, A New Hope will always hold a special place in our hearts because it was the first film that ignited our love of Star Wars. No wonder it’s made the top 20. 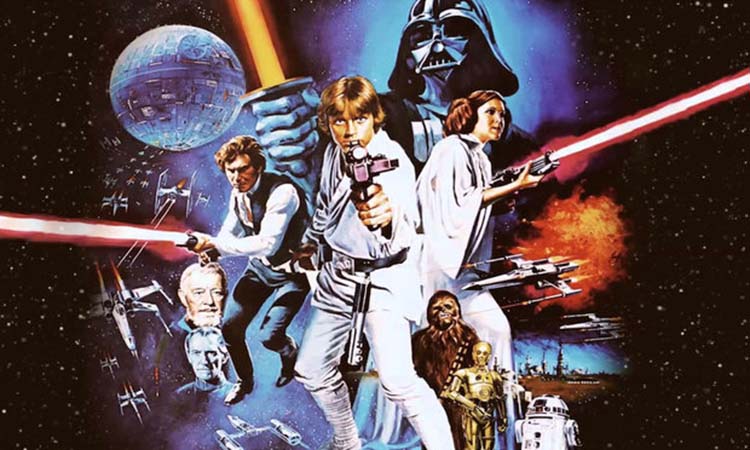