It’s a pretty safe assumption that most of us love going to the movies. And whilst our tastes vary greatly depending on each of our individual preferences, there are some movies that we can all agree are amazing. Furthermore, thanks to the almighty ‘Internet Movie Database’ (lovingly referred to as IMDB), we are now able to see a list of the films that have been voted the best by a collective worldwide average. Therefore, without further ado, I give you the top 10 films of all time, as voted by you:

Paving the way for a lifetime of Morgan Freeman voiceover references, The Shawshank Redemption struck a chord with all of us for its flawless portrayal of the bond between two prisoners and their preceding redemptions.

Few films have come close to the slick perfection of The Godfather, which follows the plight of criminal patriarch Don Vito Corleone (played by Marlon Brando) and his reluctant son Michael (played by Al Pacino). 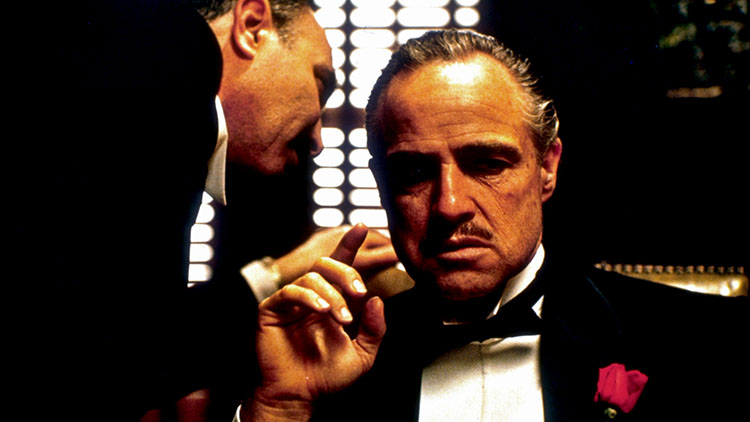 It turns out that there are some people who actually prefer the sequel of The Godfather to the original, which tells the story of how Don Vito Corleone and his son came to form their infamous crime ring. 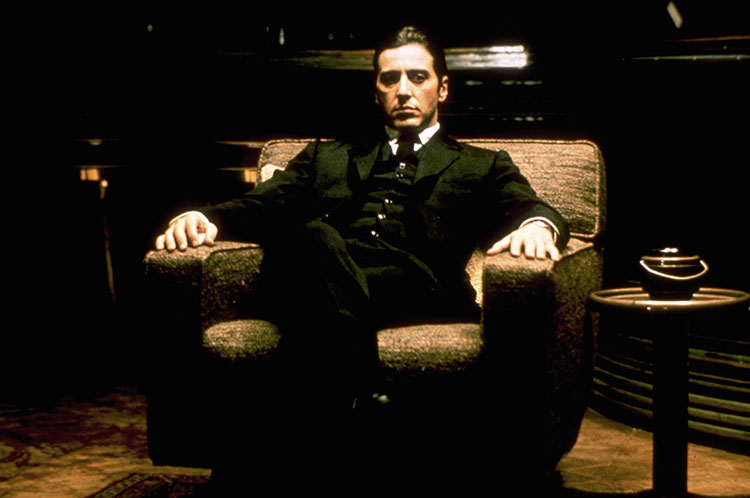 Sadly to be one of Heath Ledger’s last performances, his portrayal of ‘The Joker’ was certainly a defining one. Combined with a stellar cast, featuring Christian Bale as Batman, and the directorial prowess of Christopher Nolan, the Dark Knight certainly justifies its high ranking on this list. 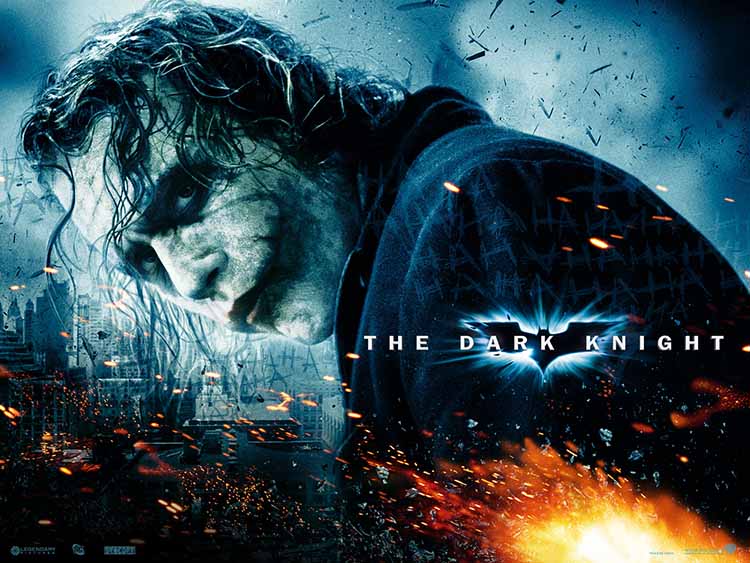 Paving the way for many an intense court room drama, 1950s classic 12 Angry Men tells the story of a jury who are forced to make a definitive decision in a murder trial. 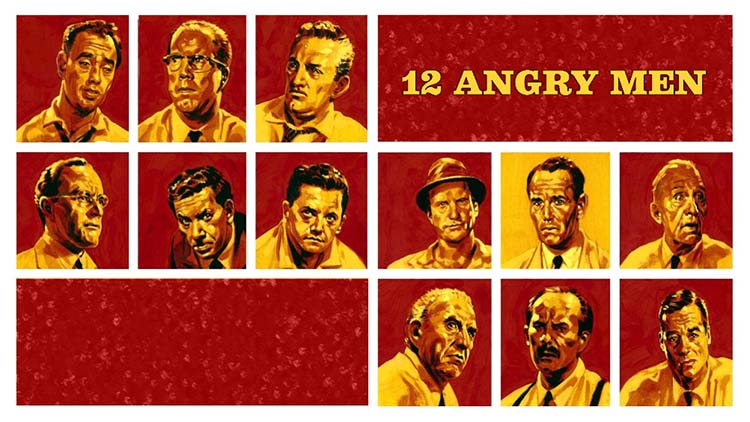 Steven Spielberg’s Academy Award-winning movie tells the remarkable story of Oskar Schindler (played by Liam Neeson) and his plight to save 1,200 of his Jewish workers from an almost certain death during the course of World War II. 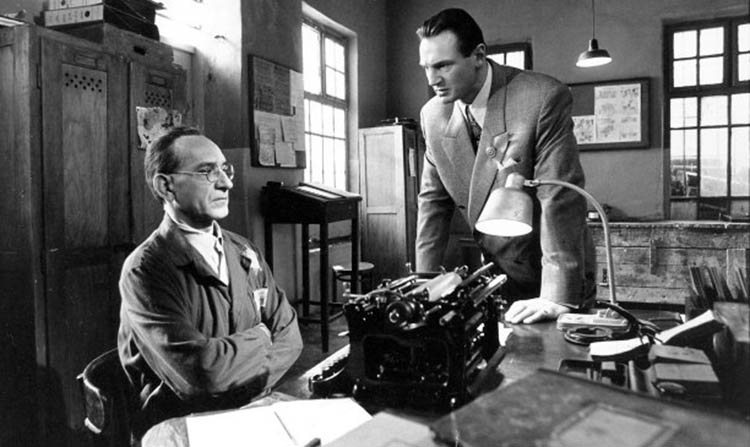 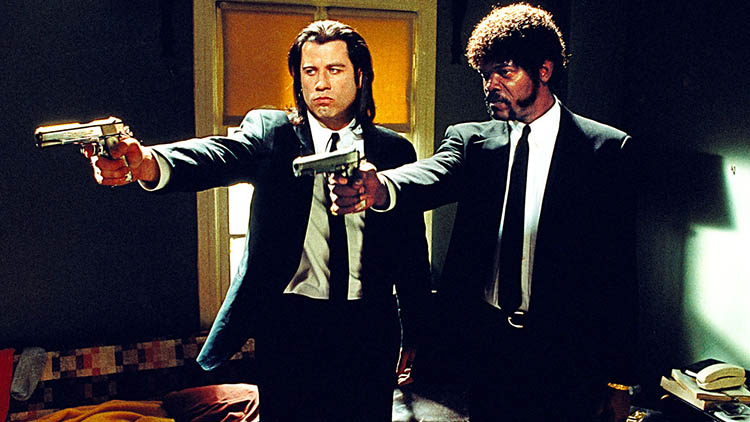 One of the most epic closings to a trilogy ever to grace the silver screen, it can be of no surprise to anyone that The Return of the King is the highest ranking of all the Lord of the Rings movies. 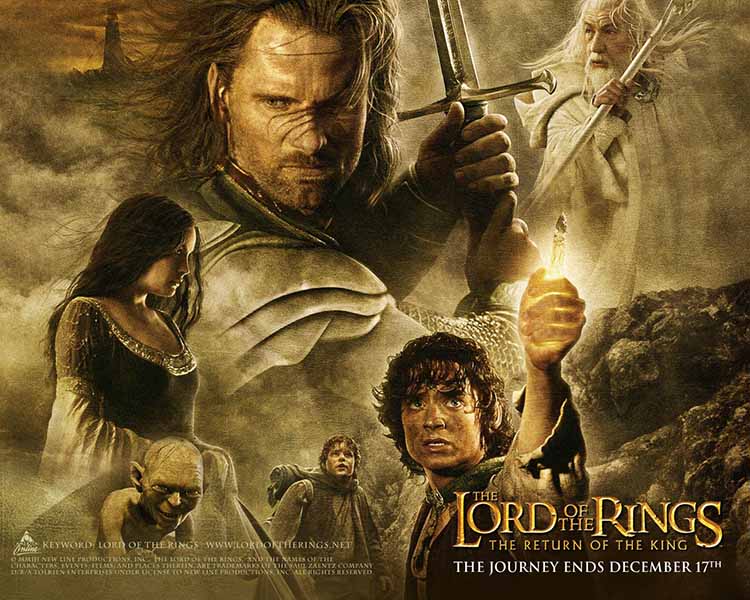 If you’ve ever wondered where classic Spaghetti Westerns originate from then here is your answer: Clint Eastwood, Eli Wallach and Lee Van Cleef starring together as the ultimate gun-slinging bounty hunters in 19th Century America. 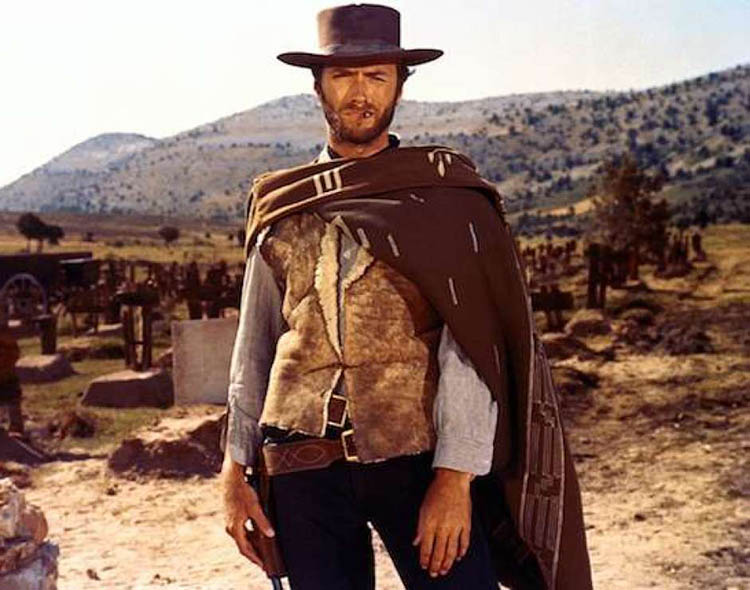 Considered by many to be one of the best thrillers of all time (not to mention one of the best characters ever written: Tyler Durden, played by Brad Pitt), the twisted story of an underground fight club shows some of Edward Norton and Pitt’s most defining work. 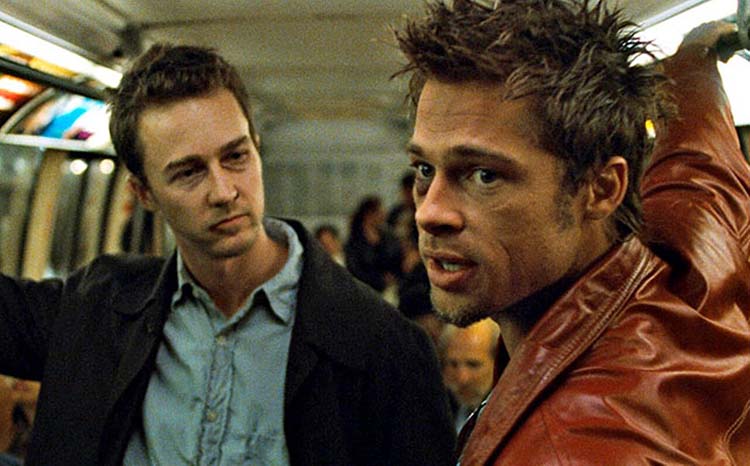 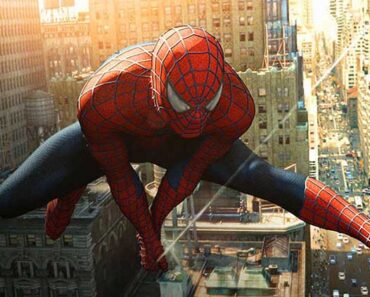