For decades now, Marvel have been entertaining us with their inspirational superheroes, all of which have taught us something different, be it how to face your demons head-on or how to respect others – even if you possess superhuman abilities. But just who are the best Marvel crusaders? Here we take a look at the top 10 best-loved, so you can make your choice…

“With great power comes great responsibility”. Never a truer word was said than that of our friendly neighbourhood Spider-Man’s Uncle Ben. Consequently, we have adored watching Peter Parker take on his webbed counterpart with this in mind ever since 1962, weaving his way through the New York skyline, bringing justice as he goes. 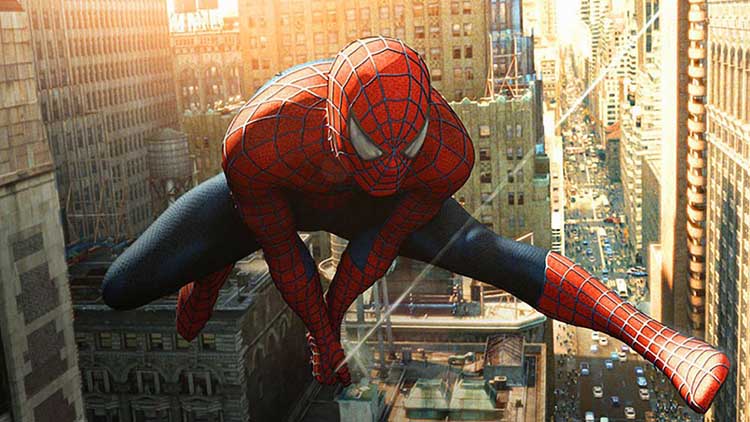 Wolverine (a.k.a. Logan) is arguably one of the strongest contenders on this list: Not only are he and his impressive claws made up of adamantium but he can also regenerate after he’s been injured. 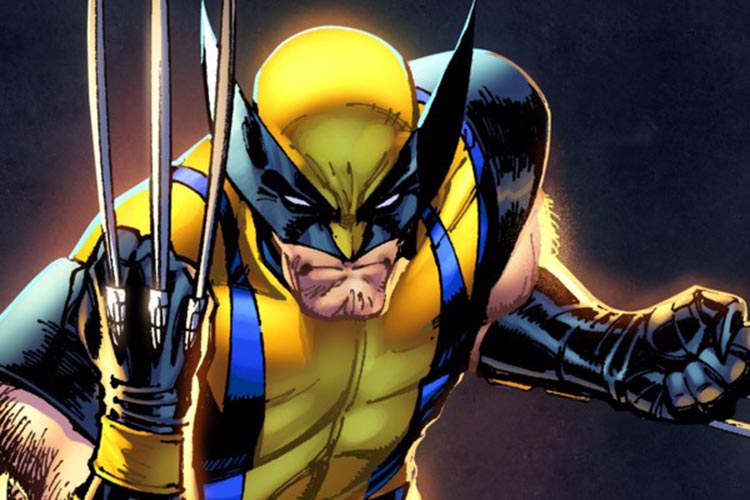 Teaching us all a good lesson about the importance of harnessing your own strength and using it for good, the Hulk is definitely the strongest of all the Marvel superheroes. We just feel sorry for him (and his alter ego Bruce Banner) at times due to the fact he can’t seem to control his volatile fits of rage. 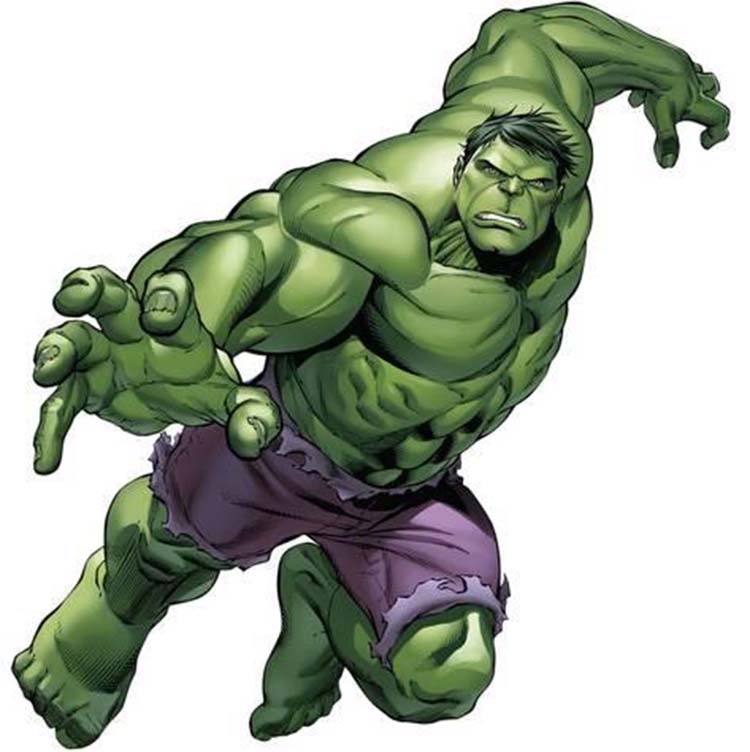 Personifying the epitome of honour and valour, Thor – son of Odin, King of Asgard – is not only the possessor of the almighty hammer that only he can carry, but he is also arguably one of the bravest Marvel characters, always prepared to protect the lives of innocent people. 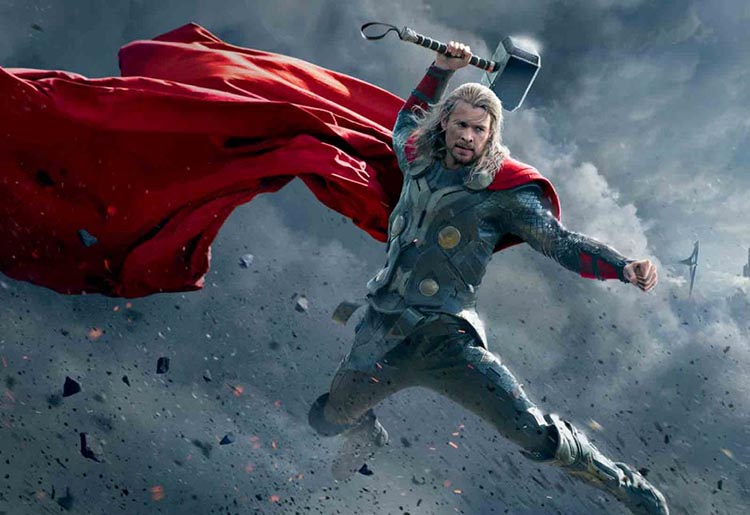 Even though it would be easy to dismiss Tony Stark as an egotistical millionaire scientist, he and his superhero persona Iron Man are actually the driving force behind the Avengers. He is also very much able to hold his own thanks to his powered suit of armour, which gives him superhuman strength and enables him to fly. 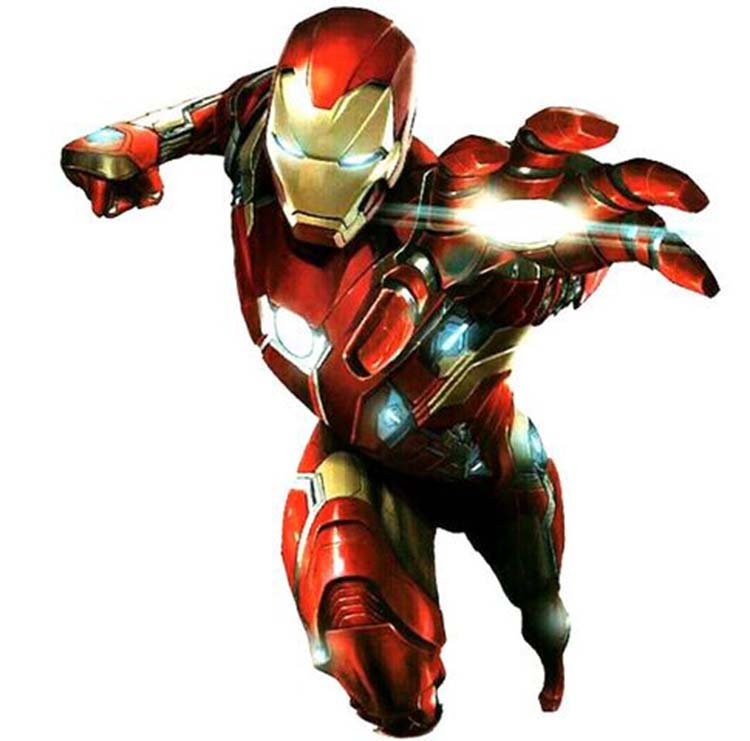 If we can take one lesson from Captain America, it’s that having a kind heart goes a long way. Growing up as a weedy American kid with the moral compass of a saint, it seems a great stroke of luck that he gains the extraordinary power to fight crime thanks to some ‘Super-Soldier Serum’. 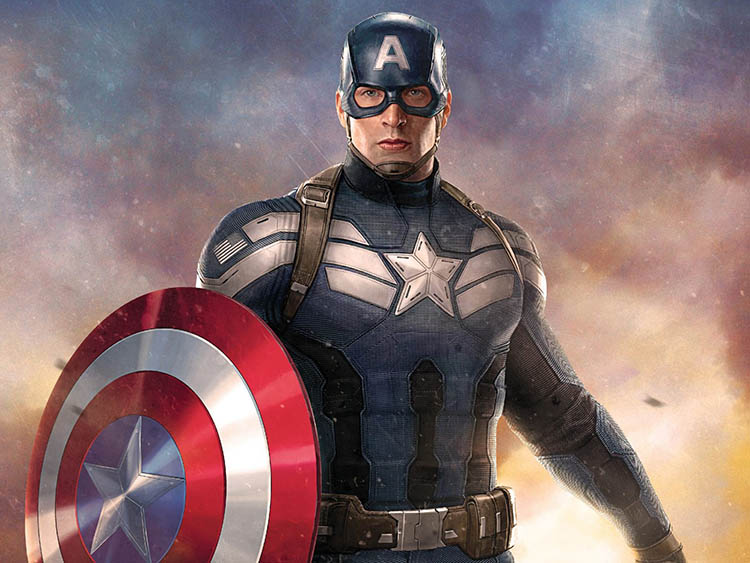 When it comes to self-taught amazing ability, Black Widow is your girl. Among her extraordinary skills she counts world-class athlete, acrobat, and martial athlete. And that’s just naming a few. 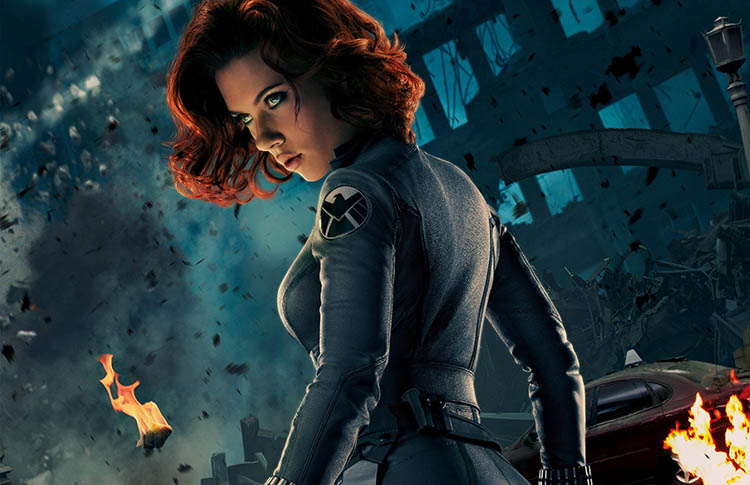 Despite the fact he lost his sight in a chemical spillage, Daredevil was given superhuman senses and the ability to see the world with a heightened radar-like edge. Another thing that he and his normal persona Matt Murdock are lauded for are their admirable bravery and perseverance. 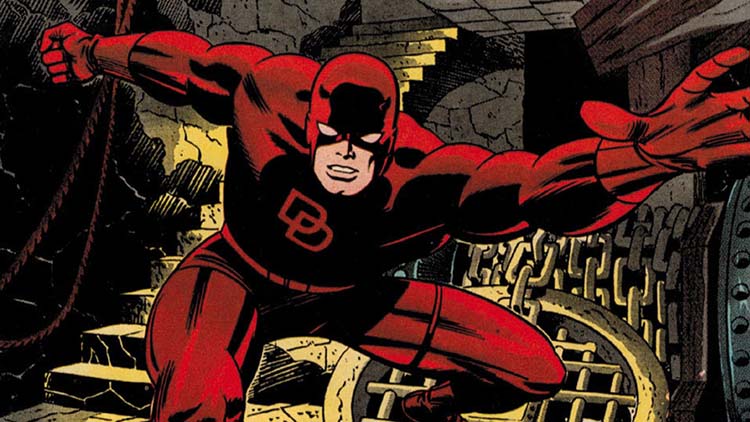 Every fictitious superhuman universe needs a character with wizard-like powers and, for this, Doctor Strange fits the bill completely. Also known as the ‘Sorcerer Supreme’, Doctor Strange came across his mystical powers after searching the globe for a cure to heal his hands that were terribly damaged in a car accident. 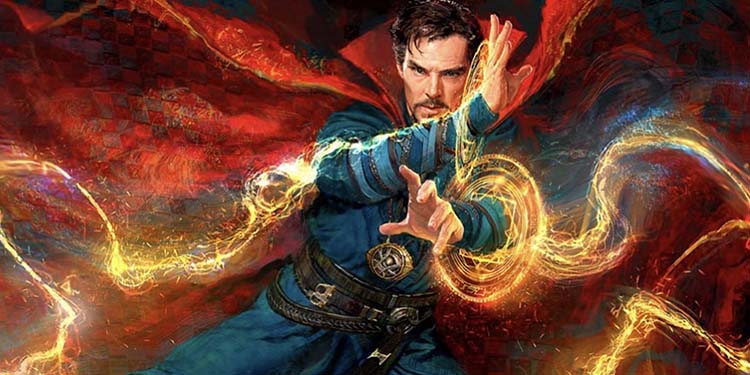 One of the original members of the X-Men, Jean Grey has definitely faced a defining inner conflict with her overriding powers, making her the ultimate tragic heroine. Originally possessing the ability to control objects and read minds, Jean Grey was then overtaken by an evil force, leaving her with no choice but to face an inner battle that ended with her own demise. Luckily she was rewarded for her self-sacrifice by being reborn as a Pheonix. 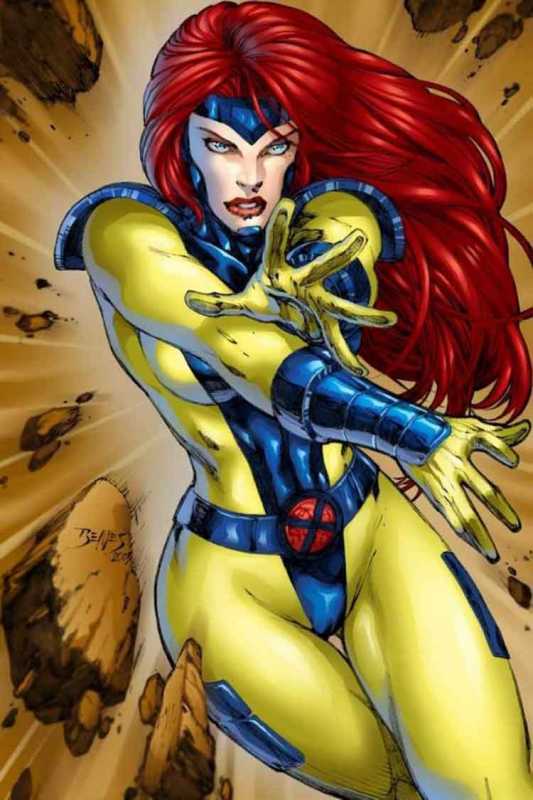