Tired of going out on Halloween? Have a movie marathon with your best buds. We’ll provide the list of movies to watch and just round up your friends. Enjoy!

A movie about a demon possessing a 12-year old girl with two priests attempting to take her back. 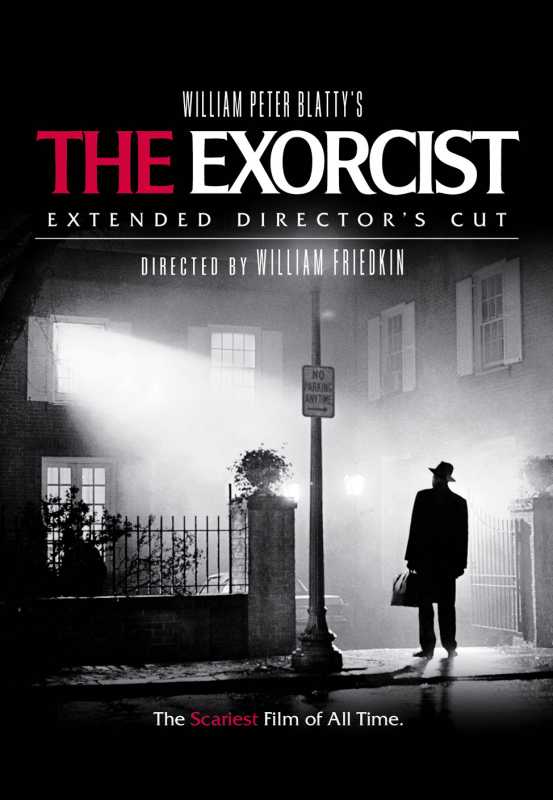 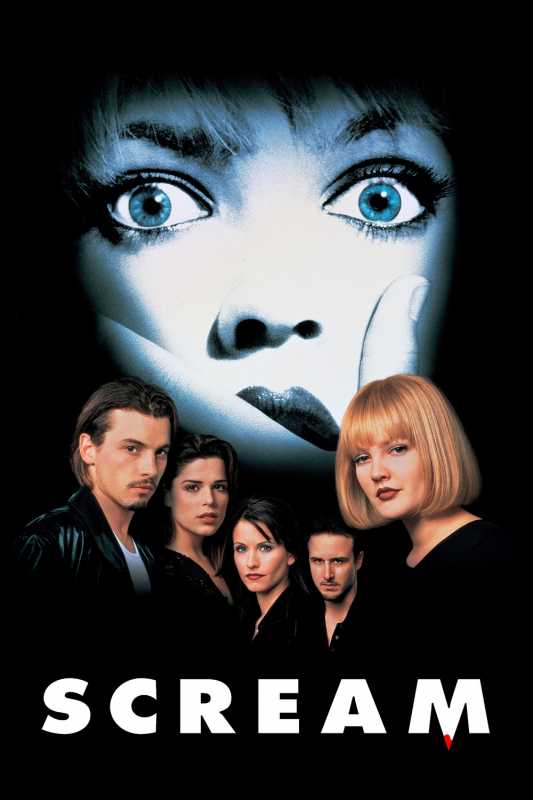 A young man has to choose between his fiancé or his new corpse bride. 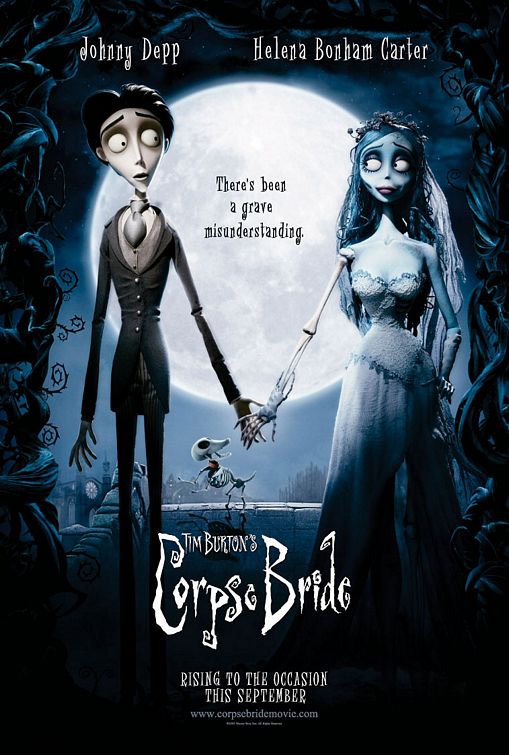 Carrie was confronted by the meanest girl in school and takes revenge using her telepathic powers. 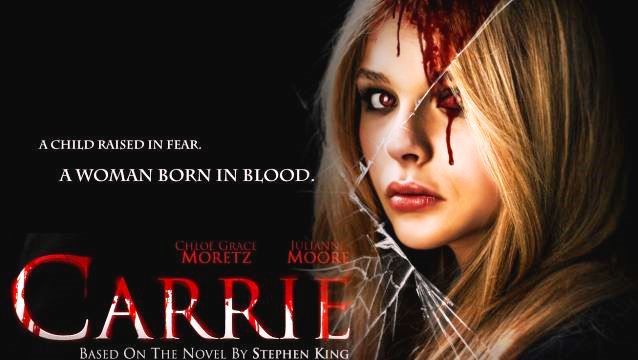 A group of girls that learn and practice witchcraft. It’s like Mean Girls but creepy. 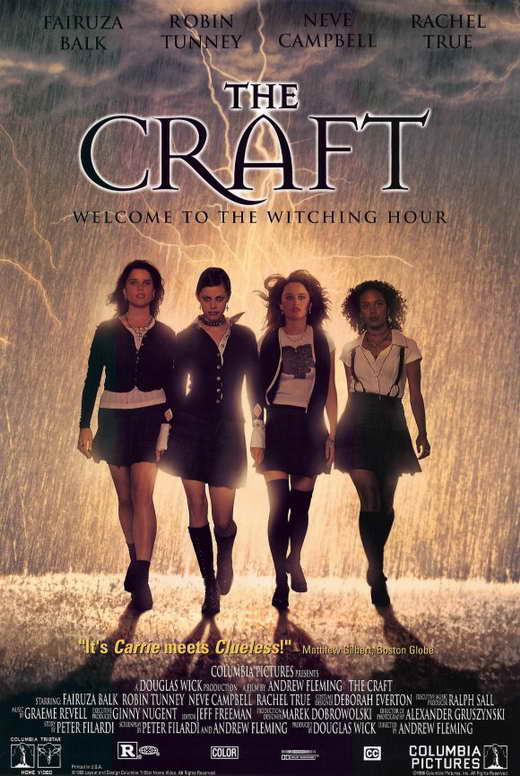 The perfect Halloween movie for the whole family! Watch the Addams family live their “normal” lives in a world. 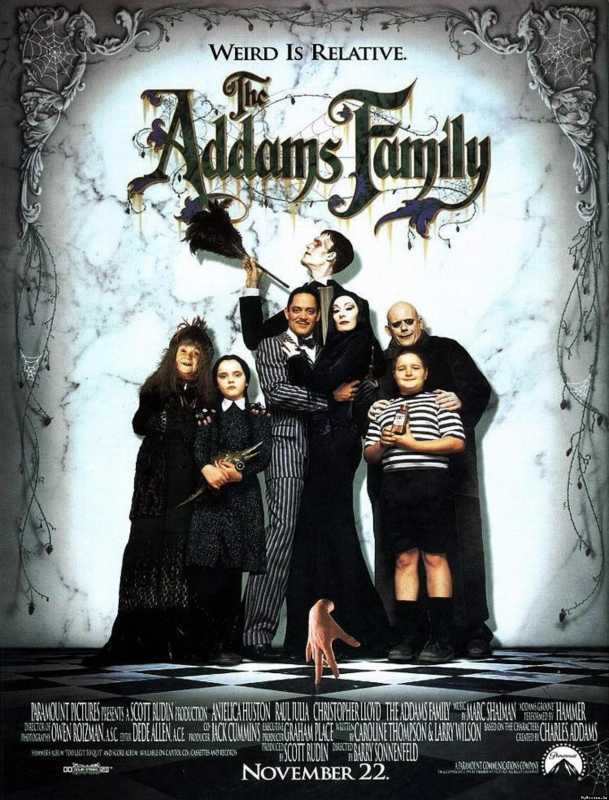 A movie based on real events. A couple that specialize in paranormal activity are asked by a family to uncover what is happening to their new home. 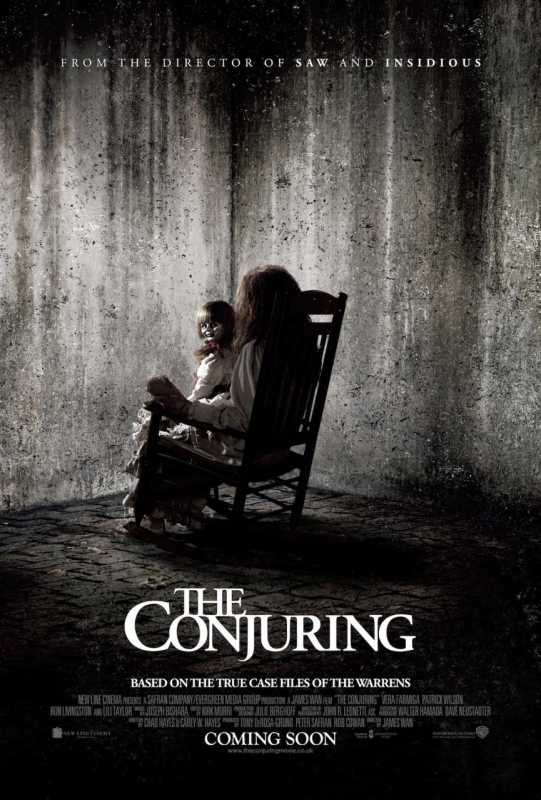 An obsessed archaeologist looking for the philosopher’s stone, convinces a group of people to take her into the catacombs underneath Paris, only to find out they have entered the gates of hell. 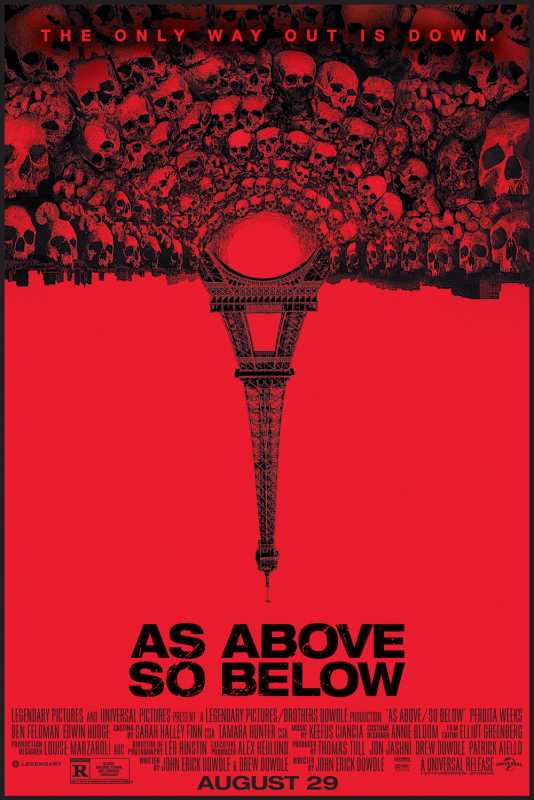 A young girl buys an antique box from a garage sale and finds out that a spirit is living inside it. 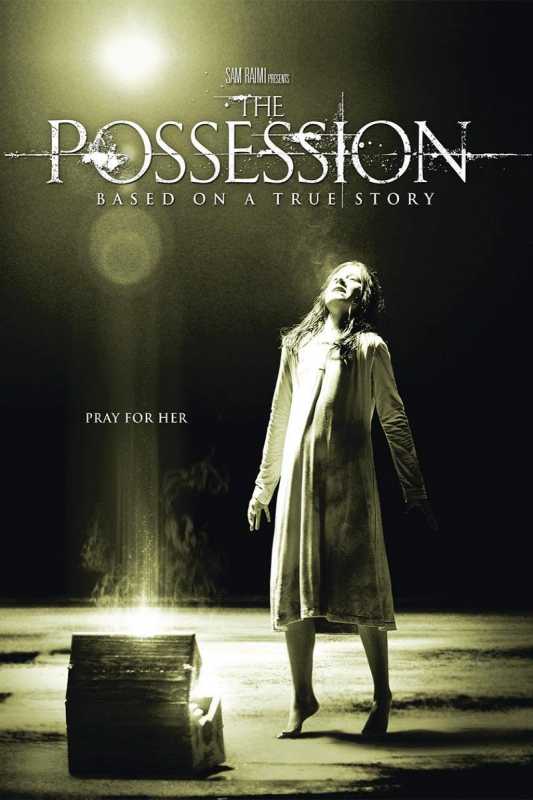 A zombie that falls for a human instead of eating her brains out. A movie for the hopeless romantic on Halloween. 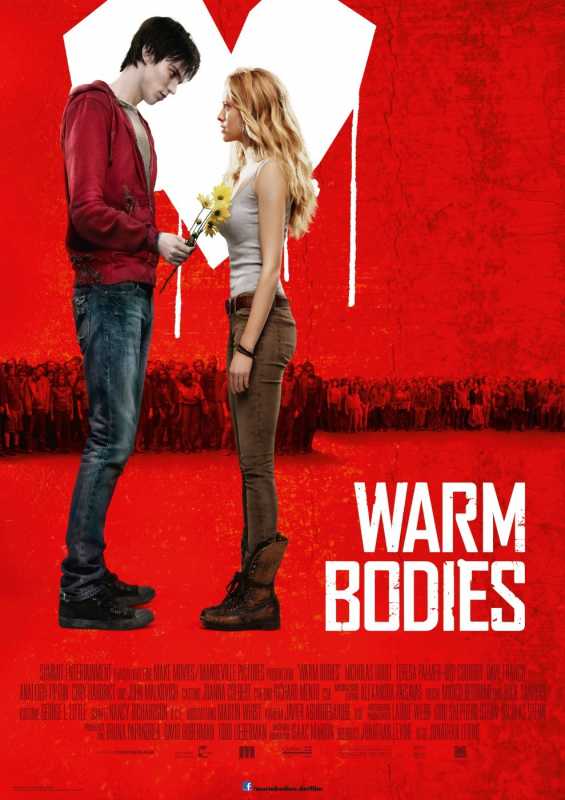