There has never been a more exciting time to be a DC Comics fan, apart from possibly when the comics were first released all the way back in the 1930s. Nonetheless, with Wonder Woman and Justice League topping the box office charts in 2017, we thought it well worth a look at the most popular DC superheroes to date:

Even though there will forever be an ongoing debate about who is the better superhero out of Batman and Superman, the movie decided to answer this question for us by seeing Bruce Wayne come up trumps. However, there are many who believe that Batman’s strength, mixed with his tenacity and understanding of the villains he faces puts him above all others in terms of resilience. 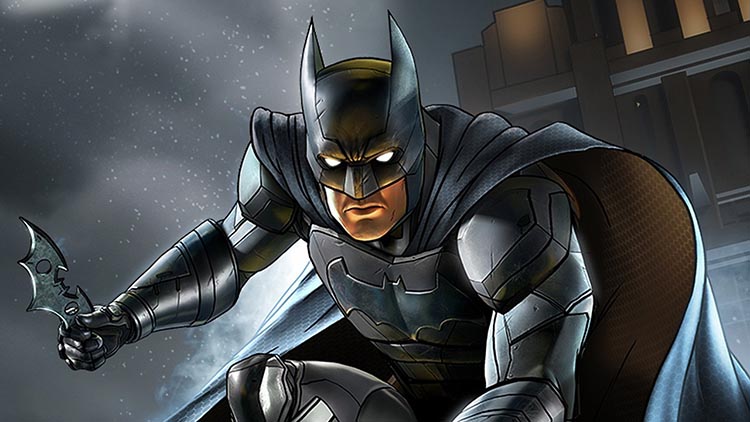 On paper, Superman is without a doubt the strongest, fastest, and altogether best superhero out there. I guess that’s owing to the fact he was sent from the planet Krypton with superpowers that outweigh anything that could be produced on earth. However, the only thing that holds him back is his good will and lack of understanding of the evils that lurk here. 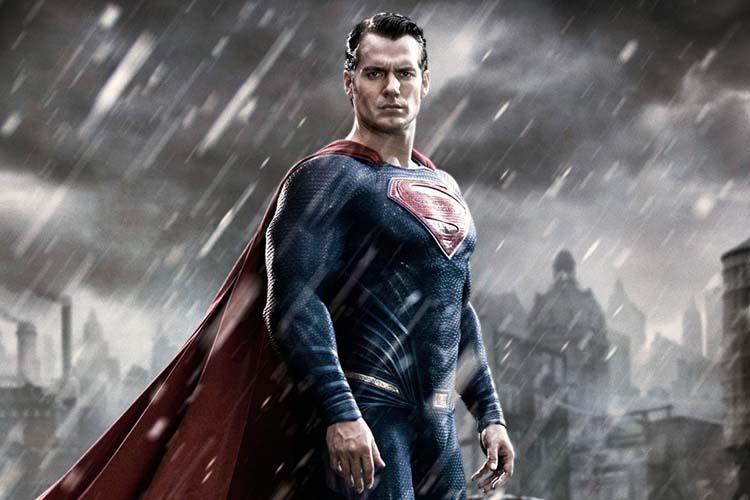 Like many of the female superheroes on this list, Supergirl – cousin of Superman – began as a sidekick who went on to build a fiercely loyal fanbase. Nowadays she can be found starring in her very own prime time tv-show, fighting the likes of Lilian Luthor (Lex Luthor’s mother). 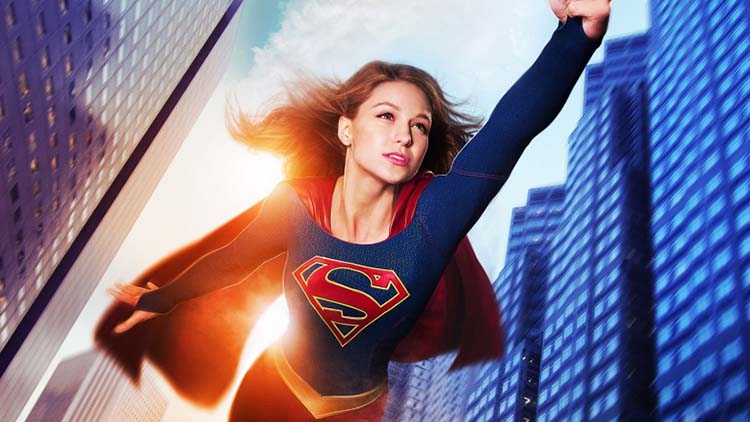 Many people will agree that Wonder Woman’s strength lies not only in her superhuman abilities (and her amazing ‘Lasso of Truth) but also in her compassion for the human race, which never falters. There is a reason Wonder Woman is a moral icon for so many; we can all stand to learn something from her. 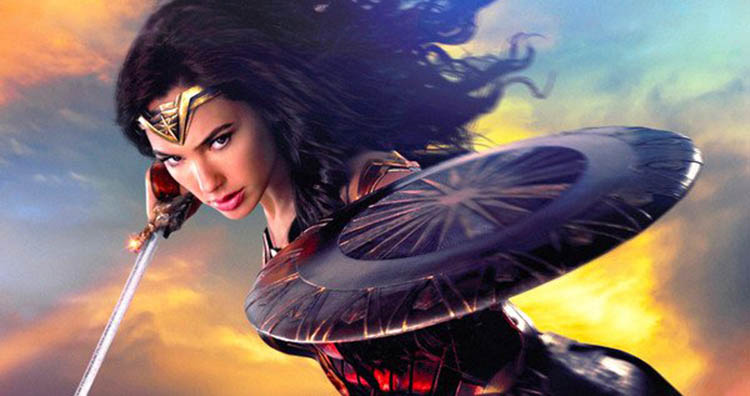 Even though there are tentative feelings towards Aquaman from some, his loyal fans will vouch for the fact that he is one of the most powerful of all DC heroes and his unique underwater abilities set him way ahead of the competition in many respects. 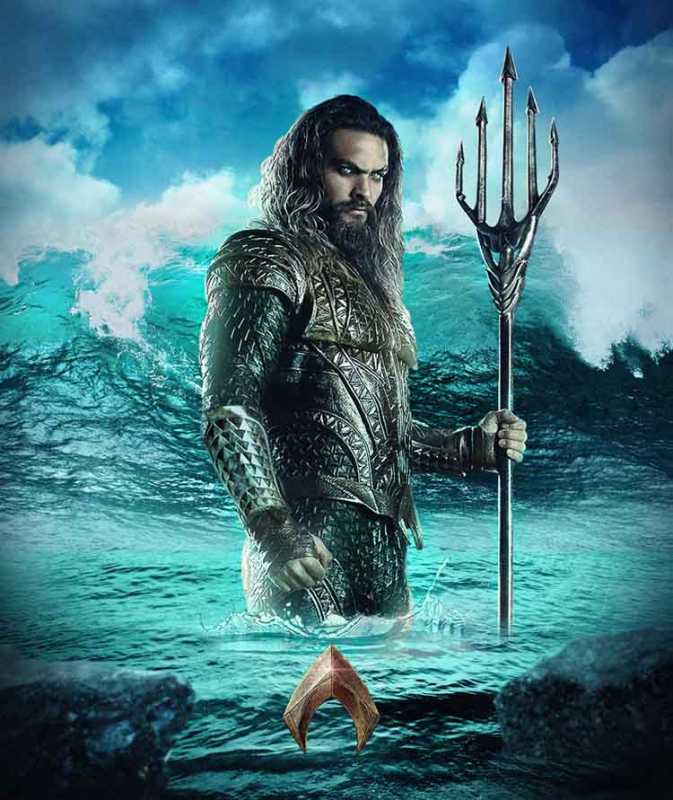 The gift of superspeed is arguably one of the best powers a superhero can possess, but it doesn’t come without its difficulties for The Flash, who, instead of running away from things, finds himself running toward trouble in order to protect the innocent. 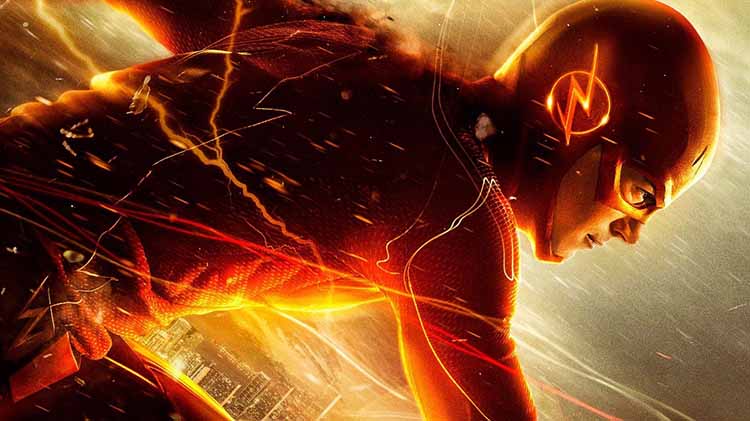 When it comes to the Green Lantern, things can get slightly confusing because there are several generations of them beginning with Alan Scott and then moving on to the Silver Age of Hal Jordan. But what you really need to know is that the Green Lanterns were actually a group of superheroes, all given a ring that bestows extraordinary power in order for them to protect the galaxy. 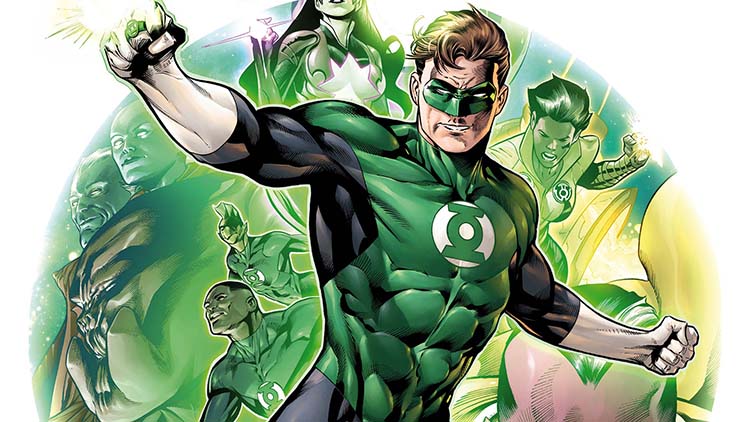 At the beginning of Catwoman’s DC career there is no way she would have been classed as a hero – more like a professional criminal. However, after her dealings with Batman, she decided to do the right thing and become a protector of Gotham City. 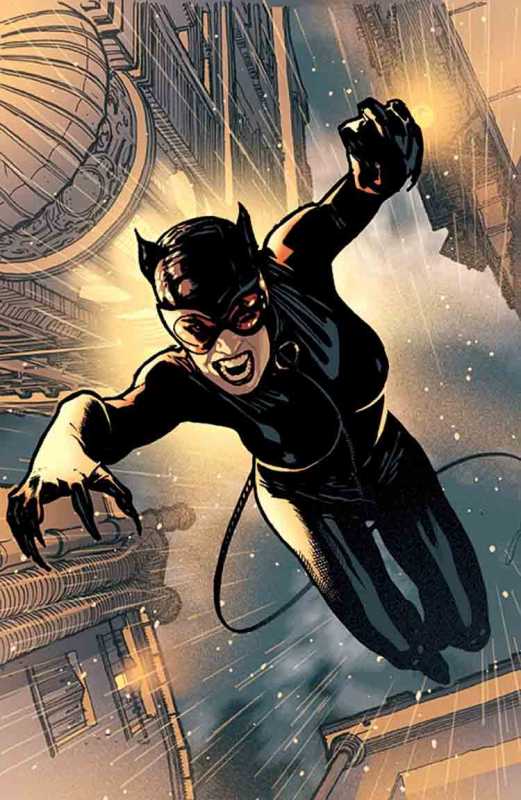 It might not be a widely-known fact but Nightwing is actually the graduated version of Batman’s old sidekick, Robin. The other interesting thing about him is that none of his powers are superhuman, just very well practiced: he is an extraordinary acrobat, martial artist and master of stealth, to name a few of his many talents. 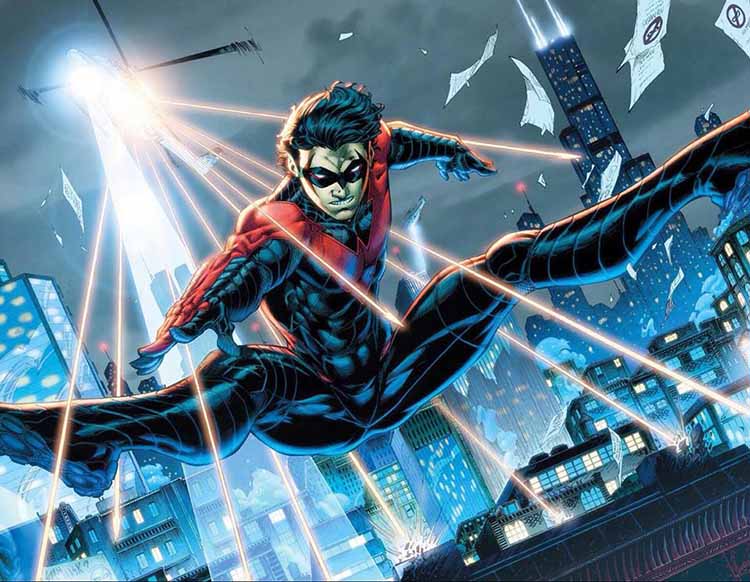 Inspired by none other than Robin Hood, Green Arrow began his comic book career as a clone of Batman but then went on to become one of DC’s most renowned vigilantes. 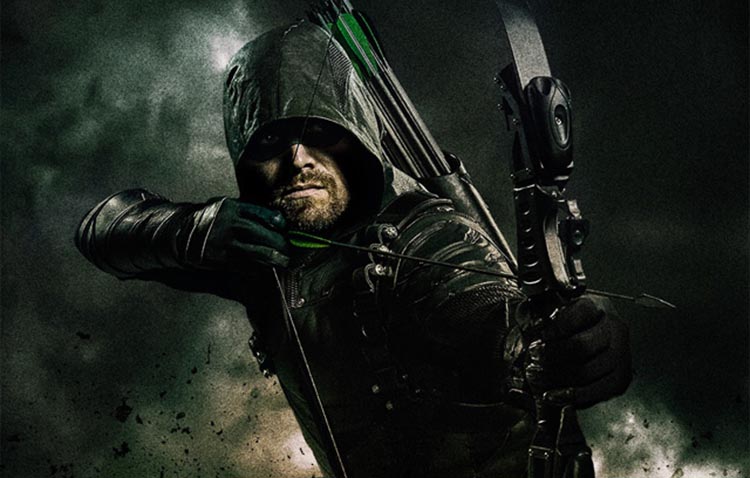