It’s definitely fair to say that 2015 was the ‘year of the beard’, especially in terms of our favourite celebrities. All the way from the rugged and earthy Leo in blockbuster hit The Revenant to Jamie Dornan (post-filming of course) in Fifty Shades of Grey.

Here are just a few of the gorgeous men out there flying the beard flag for the rest of the world to gawp at:

Always a winner in our book, Hugh certainly sets the precedent for male grooming over the age of 40. 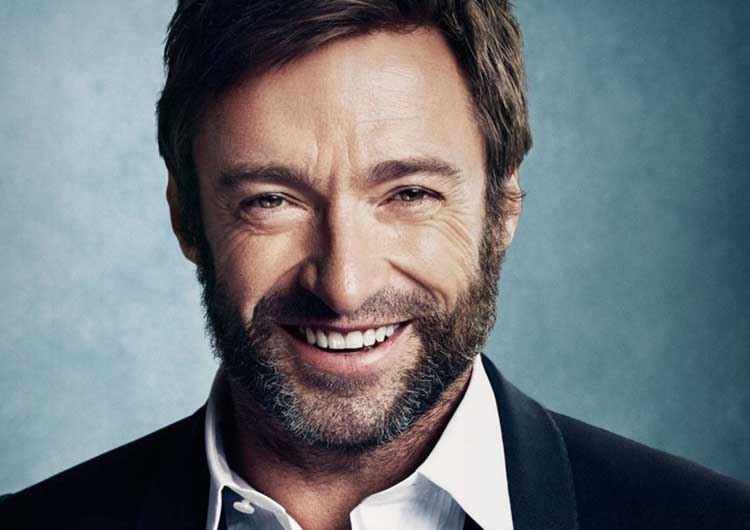 2015 saw one of Jake’s most outlandish roles yet playing Scott Fisher in hit movie Everest, and for this he needed to get his beard completely on point to fit in to character. 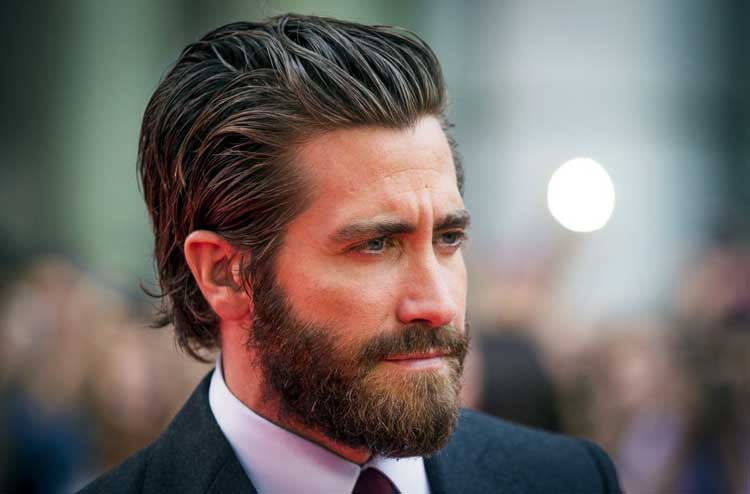 The bearded look is slightly off-piste for the usually clean-shaven Reynolds but the results speak for themselves and he most definitely pulls it off. 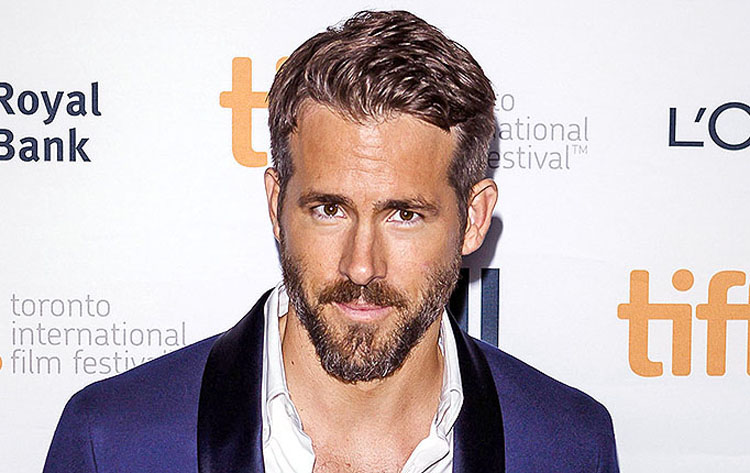 We’re pretty sure we’re not the first people to state that 2015 was Jamie Dornan’s year and with TV hits such as The Fall and New Worlds showing off that amazing beard, we don’t even know if we need to mention the whole Fifty Shades thing… 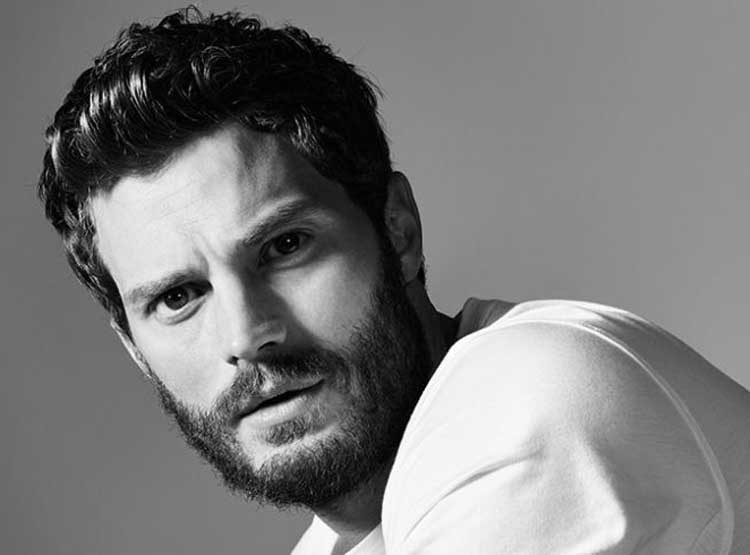 Chris Hemsworth sure has made a lot of money out of playing a handsome rugged warrior – need we mention Thor or Snow White and The Hunstman anyone? All we can say is, if it ain’t broke don’t fix it so just keep doing what you’re doing, Chris, and don’t you dare shave that beard off! 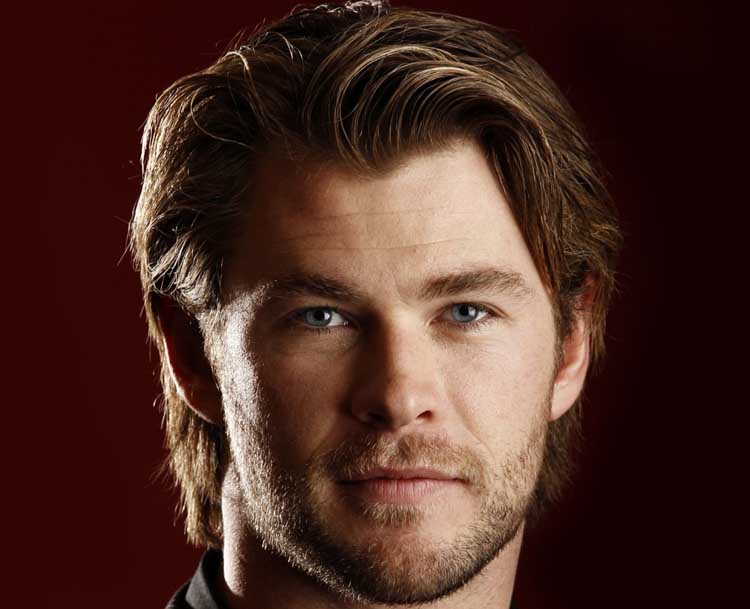 Chris’s younger sibling Liam has also been showing us that he’s not the only Hemsworth who can pull off an enviable beard. We’re guessing this is partially what has earned him not only a burgeoning acting career but also a reconciliation with ex-fiancé Miley Cyrus. 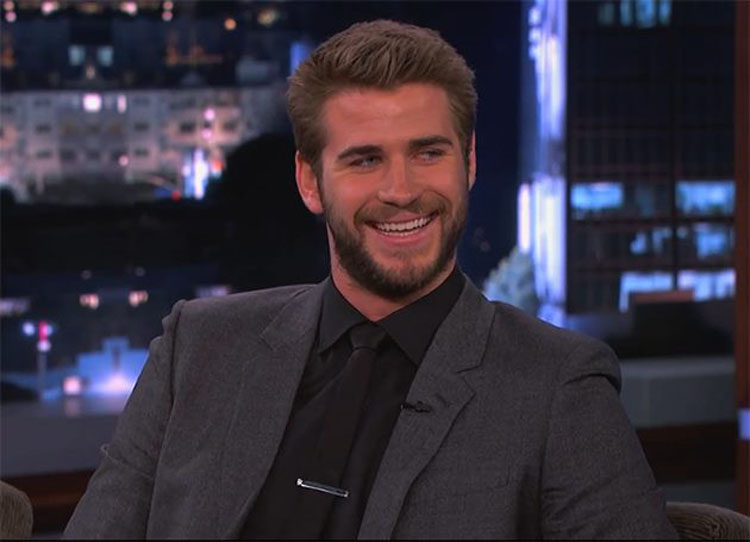 Even though our dear R-Patz does sometimes run the risk of a looking – dare I say it – a little trampy, when he throws on a suit there is no one that can pull off a beard like him. 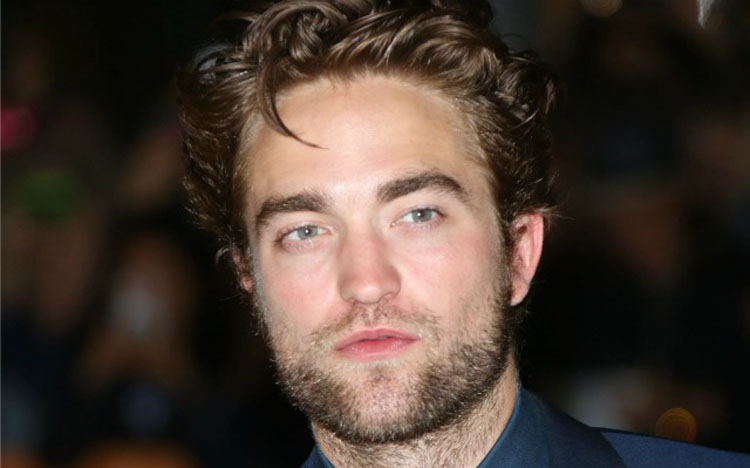 There aren’t many ways that Ryan Gosling can put a foot wrong in the eyes of his adoring fans and you’ll be relieved to hear (and see) that growing a beard isn’t one of them. Sadly, his best news of the year – having a baby daughter with partner Eva Mendes – doesn’t seem to have gone down anywhere near as well. 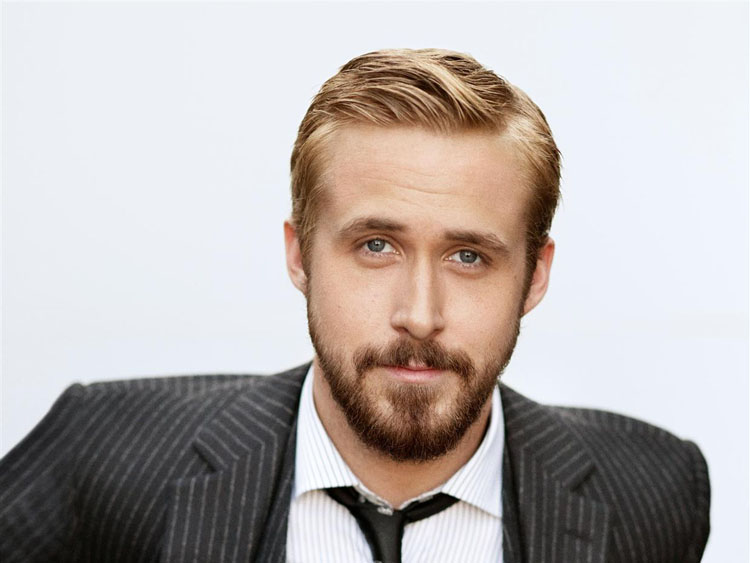 Never one to fall short in the beard stakes, Gerard Butler is looking as dashing as ever at the moment with the release of his new movie London Has Fallen on the horizon in 2016. 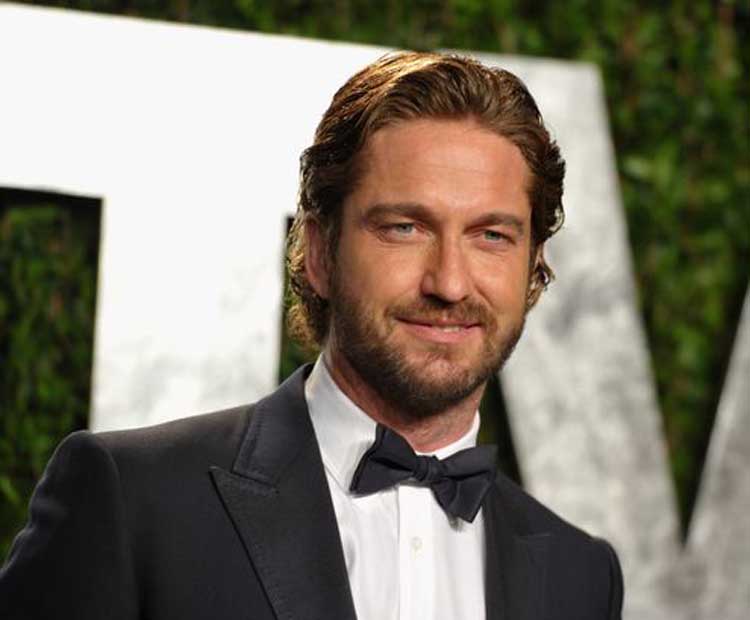 Teetering on the edge of being ‘too much’, Leo just about passes the threshold with this super-long beard, which fans later found out he was growing for his role in The Revenant. 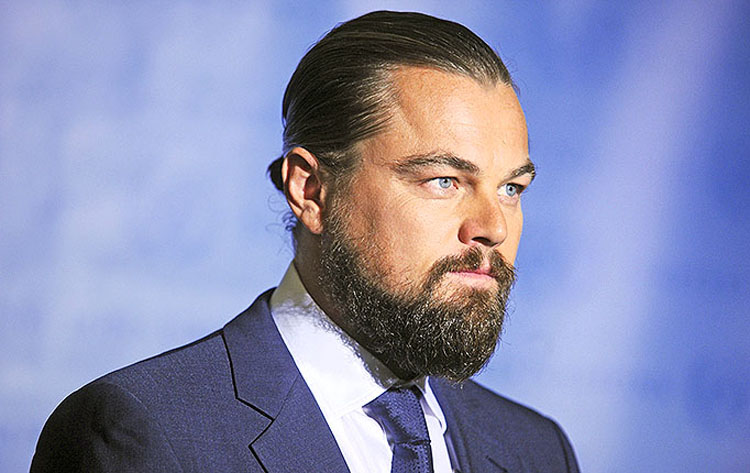