It can come as no surprise to anyone that Apple are widely-considered the most ‘cash rich’ company in the world. Anyone who says otherwise is in some serious denial, especially considering how they’ve purposefully designed their products not to be compatible with anything other than their own.

Even though this makes them very cheeky in my eyes, we can’t help but love their beautiful innovative products so here are just a few of the very best…

Even though this wasn’t technically their first product, many agree that the iPod is where everything took off for Apple. Such was the level of innovation that they really did fly off the shelves in an unprecedented way because no one had ever seen anything like it before.

Not only did Apple change the face of music with the iPod, but also with their world-famous streaming service iTunes, which was originally named Soundjam MP before they purchased it in 2000. These days, there is barely a western household in the world that doesn’t make use of this pioneering tool. 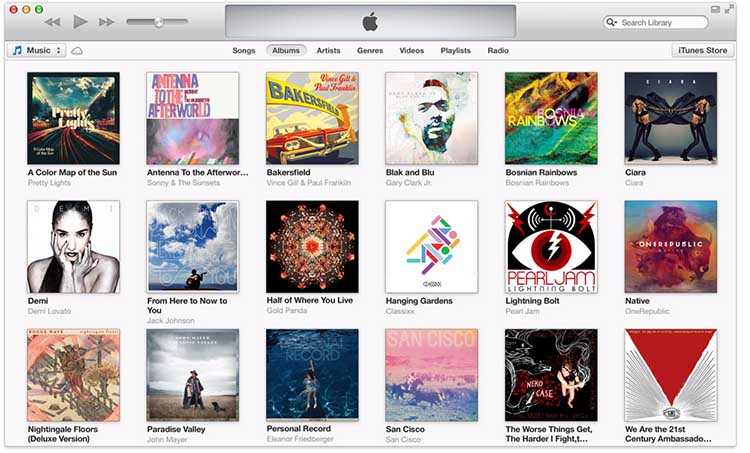 There can be no denying that the iPhone has become synonymous with modern day culture after its first release back in 2008. And after CEO Steve Jobs (who sadly died in 2011) predicted that it would take over 1% of the world’s cell phone market, there is no doubt that he would be very proud to hear that Apple have now concurred 20-40% with sales numbers surpassing 1 billion. 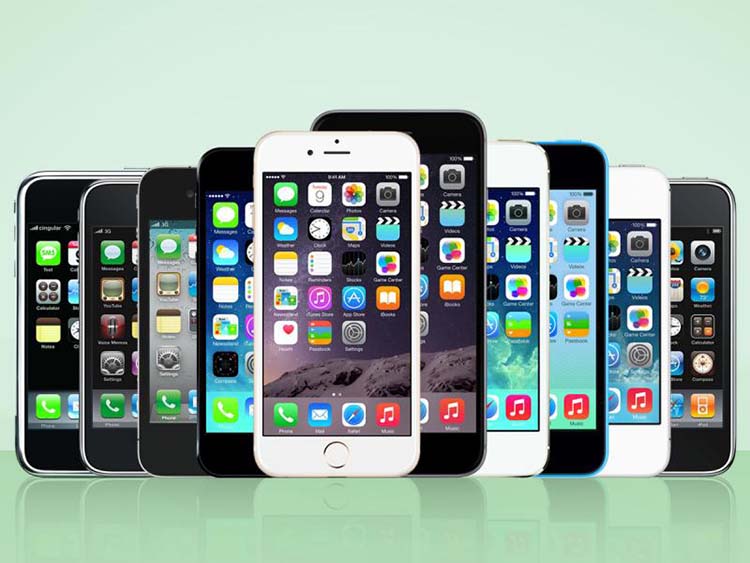 After the gargantuan success of the iPhone, not to mention its remarkable operating system iOS, Apple must have known there was no time to slow down if they were going to corner every angle of the market. Therefore, they released yet another inventive product, ‘The iPad’, in 2010 which introduced the world to the formidable concept of the tablet. 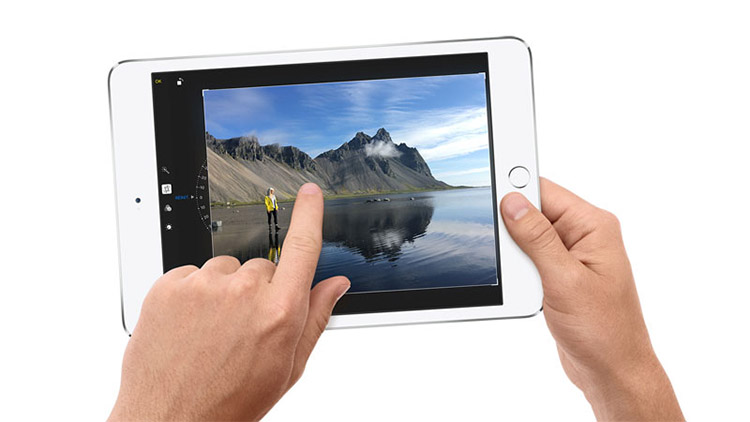 Let us not forget that Apple are a computer company and therefore it wouldn’t be right not to mention their stunning desktop computer, the iMac, which is feat of technological beauty in itself, now encasing the entirety of its components in the screen. 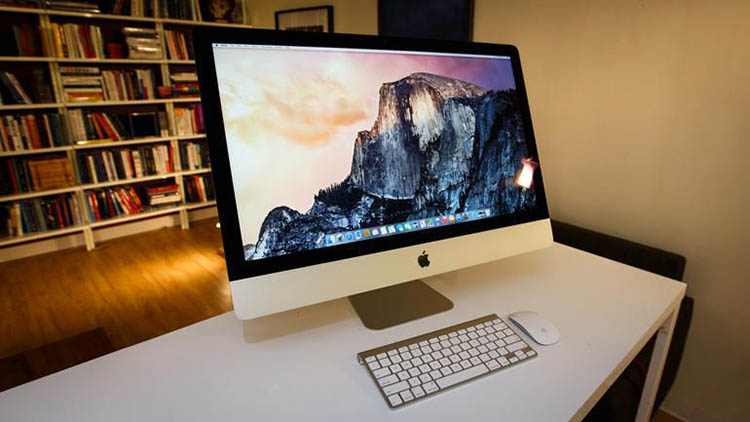 Ever since their release back in 2006, Macbook are another Apple product that have firmly cemented themselves in popular culture. I mean, is it even possible to go in to Starbucks without seeing someone who has one these days? There is just something about the ease and aesthetic of these laptop computers that makes them so desirable to so many across the globe. 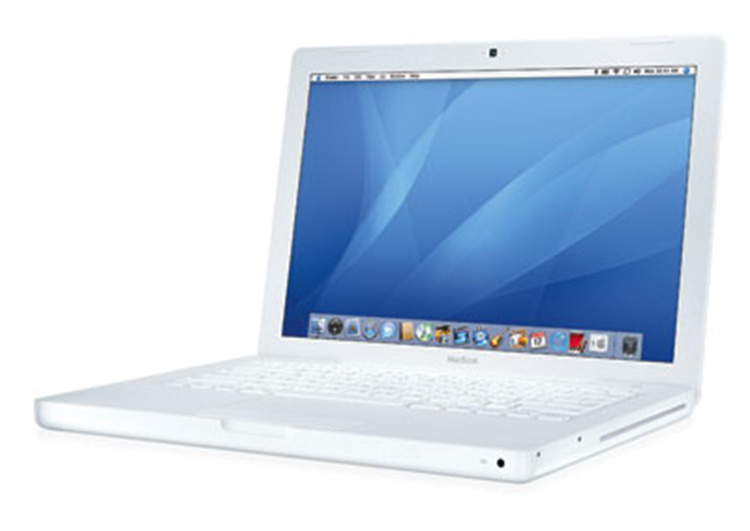 Again with the innovation, Apple decided that they needed an even smaller version of the Macbook that could easily fit in people’s handbags and rucksacks. Low and behold, the Macbook Air, first launched in 2008, with the smallest model measuring no more than 0.51 inches at its thickest point. 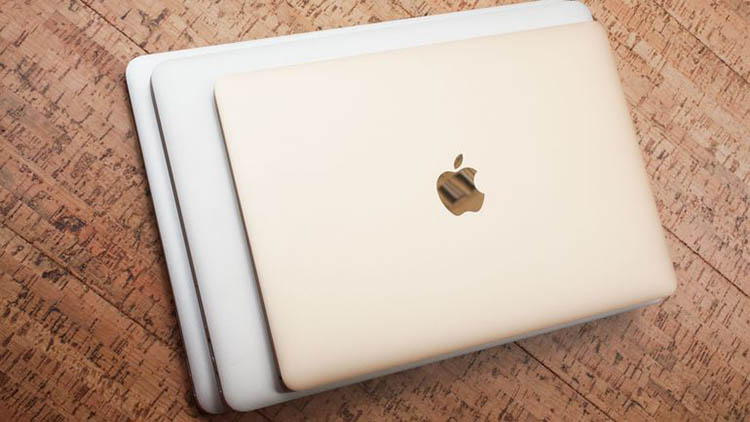 As if the Macbook family wasn’t filling up enough, Apple then decided they needed a more powerful version and consequently released the Macbook Pro. This model of the portable computer range used Intel Core processors and inevitably made them hugely popular amongst young professionals who really know their IT. 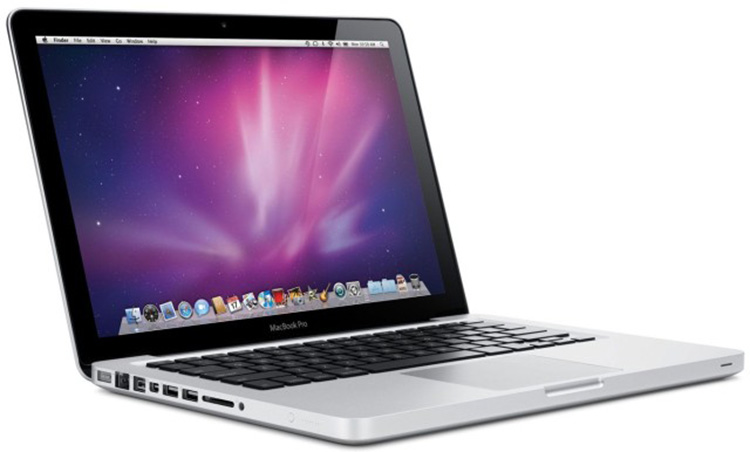 Coming in a very close second, only to Microsoft Windows, Mac OS X has been proclaimed by many as one of the very best operating systems ever invented. This is due to its commendable reliability, the fact it can run Windows at the same time and, of course, its ease of use. 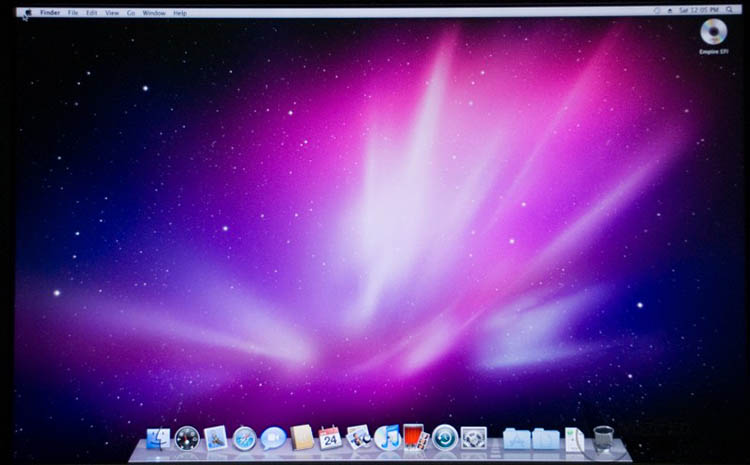 First came the smart phone and then – thanks to Apple – the smart watch. First released in 2015, the Apple watch hit the market in a big way by incorporating the iOS operating system in to the small screen of a regular (albeit very aesthetically pleasing) watch. Who knows what they’ll do next?! 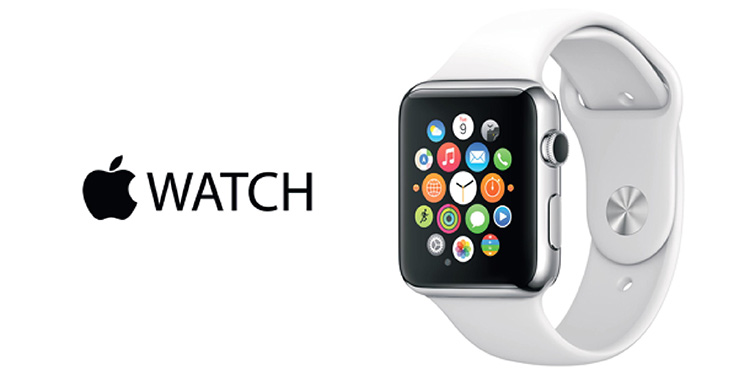 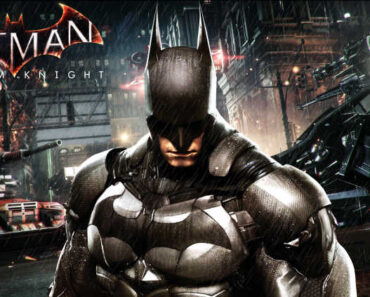 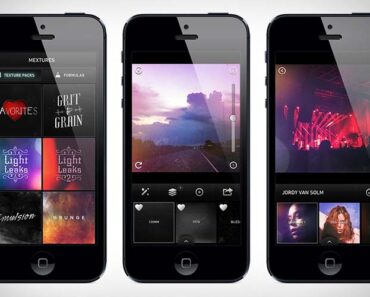 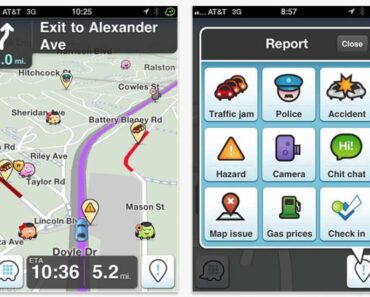 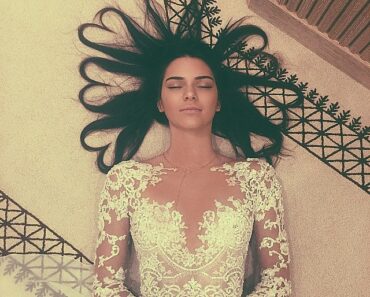 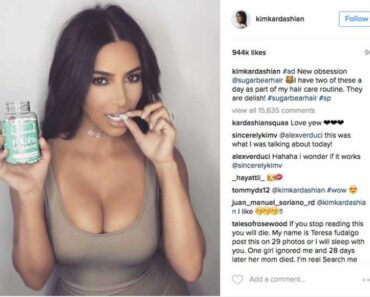 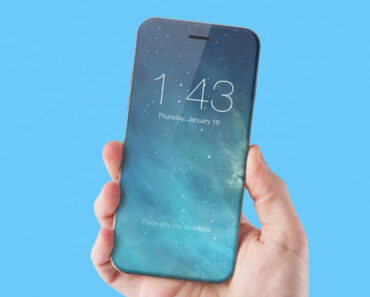 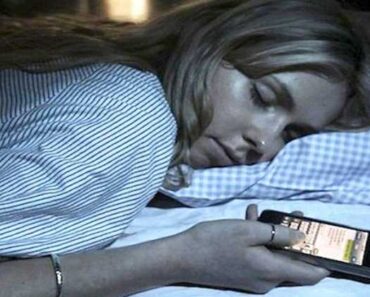