If you were a child of the 80s or 90s then you will be fully understanding of the fact that TV back then was everything and there was nothing more exciting than getting back from school and waiting for your favourite show to start. But what are the stars of our favourite shows doing now? Whilst many of them have fallen in to obscurity, there are some whose success has gone above and beyond. Let’s take a look and see if you recognise some of these formerly-famous faces…

Although the original Sweet Valley twins, Elizabeth and Jessica (played by Cynthia and Brittany Daniel), have since backed away from the spotlight, it’s fair to say that they haven’t lost their stunning looks. Apparently, they have now broadened their horizons towards photography and travel so hats off to them for stepping away from the spotlight unscathed. 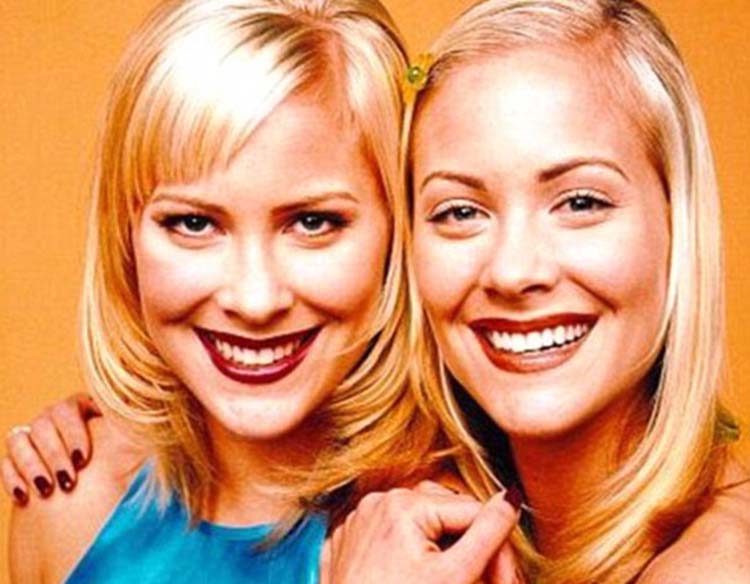 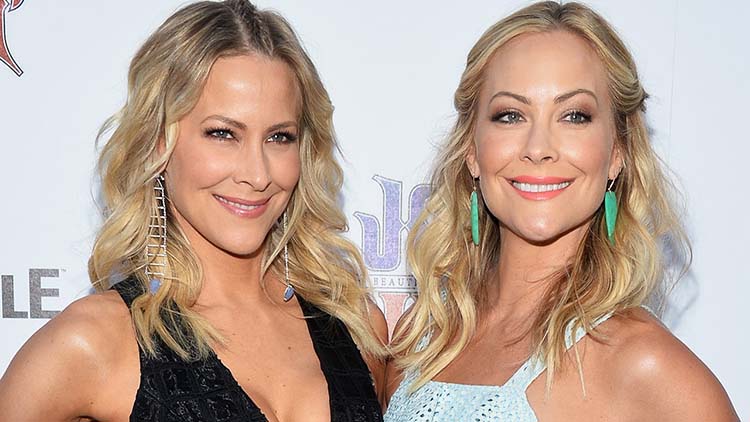 Who could forget the sassy teen Clarissa who, once a week, gave us her loveable take on the world from the comfort of her own bedroom. This was the first time we were introduced to actress Melissa Joan Hart and the beginning of her cult figure status as she gained more and more fans across the world as the years went by. 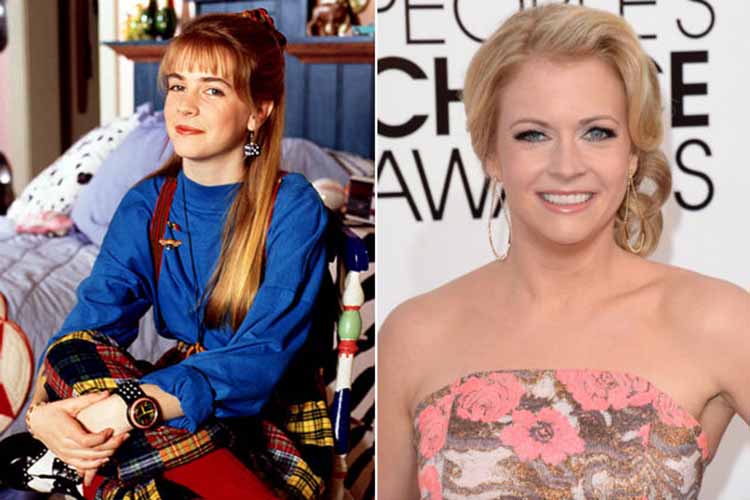 Speaking of Melissa Joan Hart, we simply couldn’t leave out her smash hit television series Sabrina, the Teenage Witch, following the life of a vivacious young witch sent to live with both her aunts and a talking cat named Salem. After all of these years of teenage stardom, Melissa was most recently found starring in her own show, Melissa and Joey which came to an end in 2015. 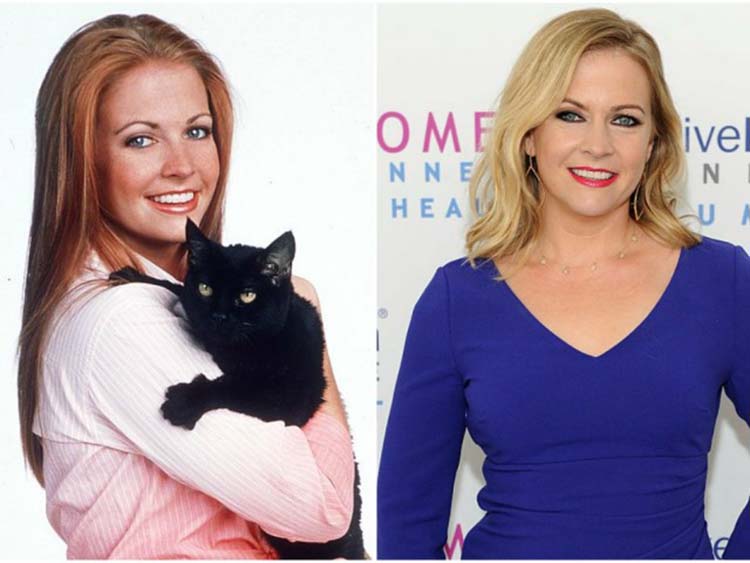 Although Frankie Muniz, who played the title role in Malcolm in the Middle, doesn’t seem to have found another role to succeed his childhood success, it’s fair to say that his onscreen dad Bryan Cranston’s star has risen to stratospheric levels playing Walter White in Netflix hit Breaking Bad. 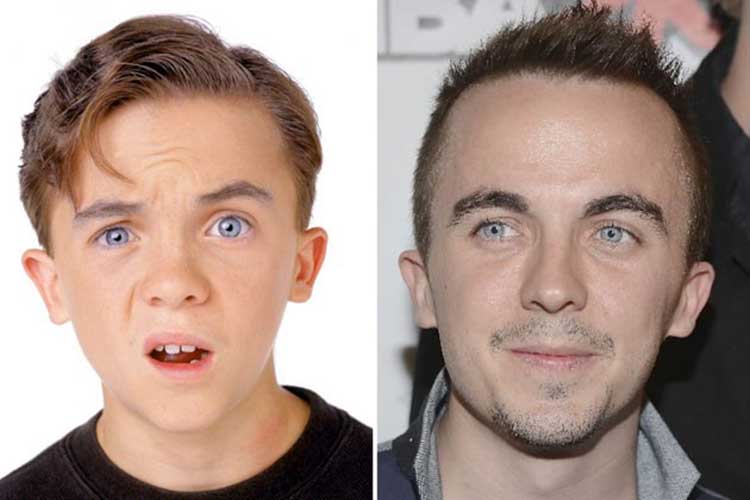 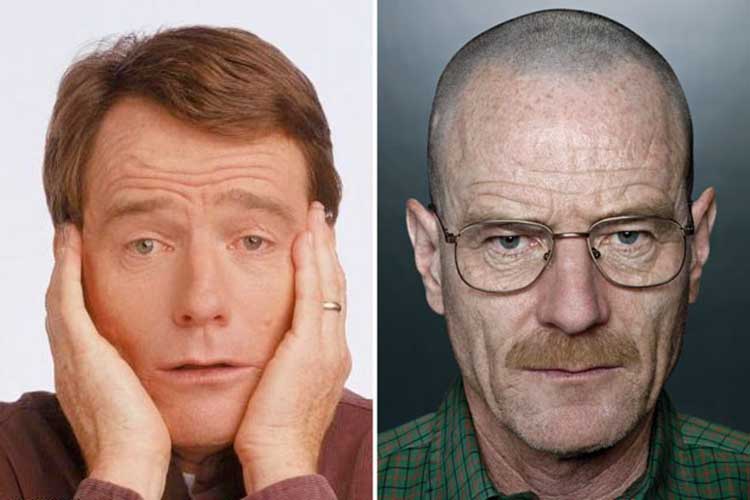 It’s hard to believe, given this show’s success, that it ran for so little time but nonetheless the achievements of the cast is somewhat of a mixed bag, with the most prosperous being Mario Lopez who now presents the EXTRA show in Hollywood. The others sadly don’t seem to have regained the cult status of their Saved by the Bell characters. 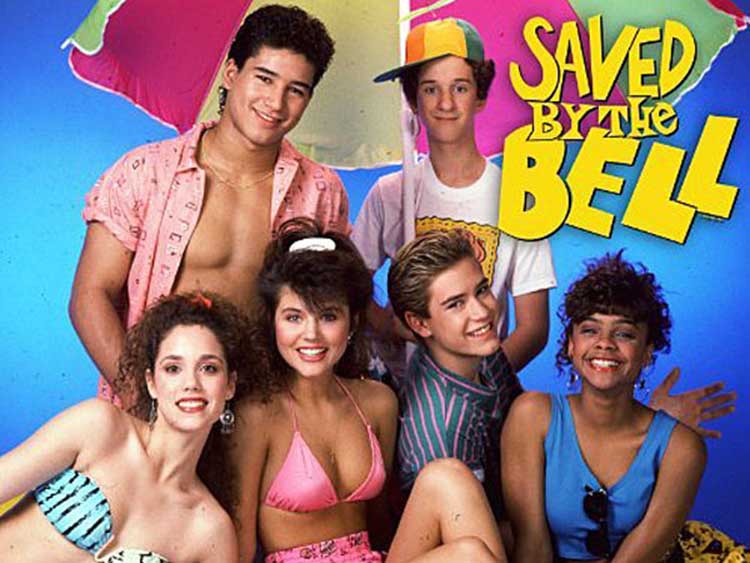 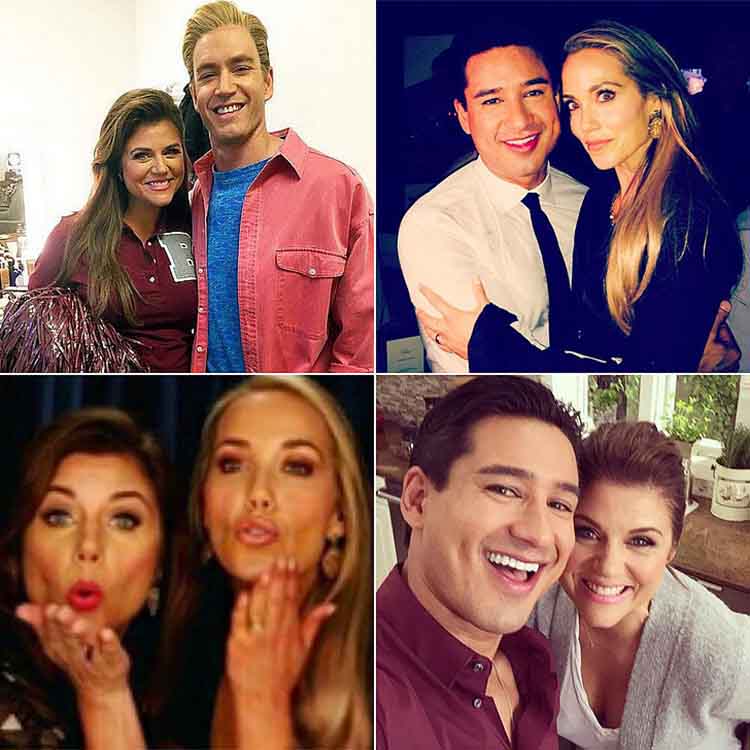 Arguably the most successful actor on this list, unsurprisingly Will Smith’s star power has risen from strength to strength since his teenage days spent playing the ‘Fresh Prince of Bel Air’. Sadly, we don’t seem to have heard much from the other cast members, aside from Carlton (a.k.a. Alfonso Ribeiro) showing up to do the ‘Carlton dance’ from time to time. 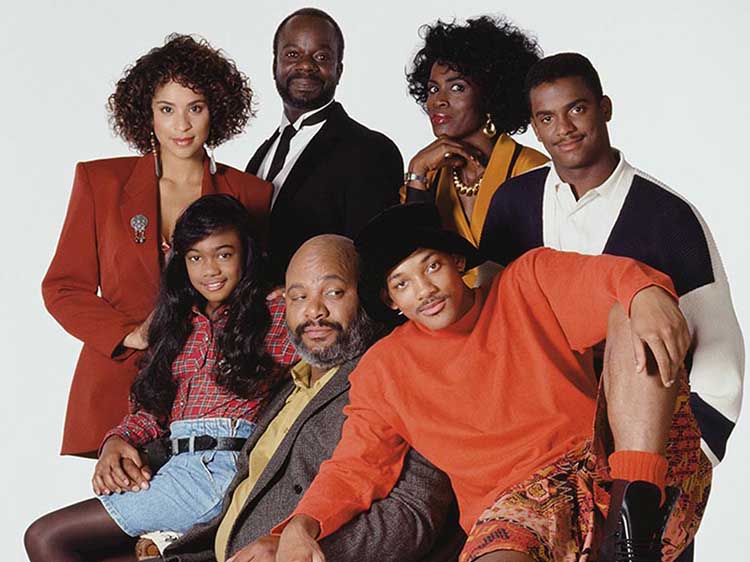 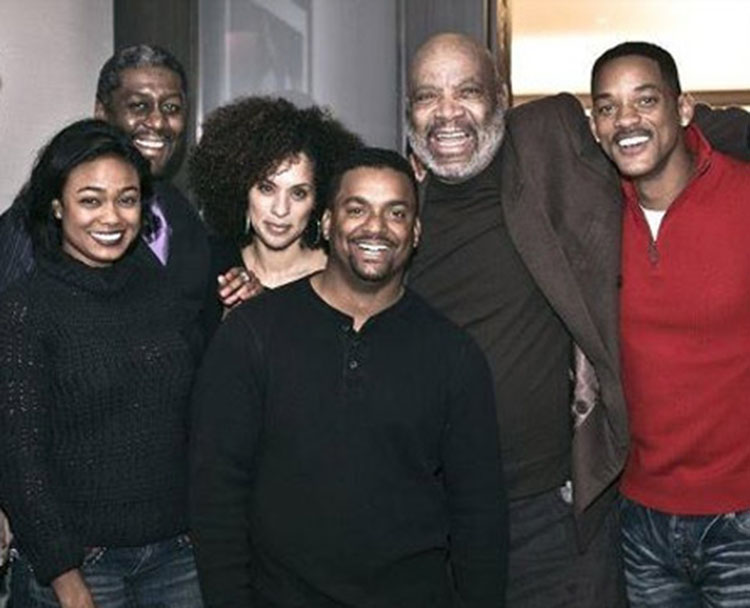 It’s hard to believe that the little girl from Full House is all grown up and even more surprising for people who didn’t know is that she was played by both Mary-Kate and Ashley Olsen. Having notched up millions of dollars from their years of childhood stardom, these days the Olsen twins will much more likely be found on a fashion show’s front row rather than a Hollywood red carpet. 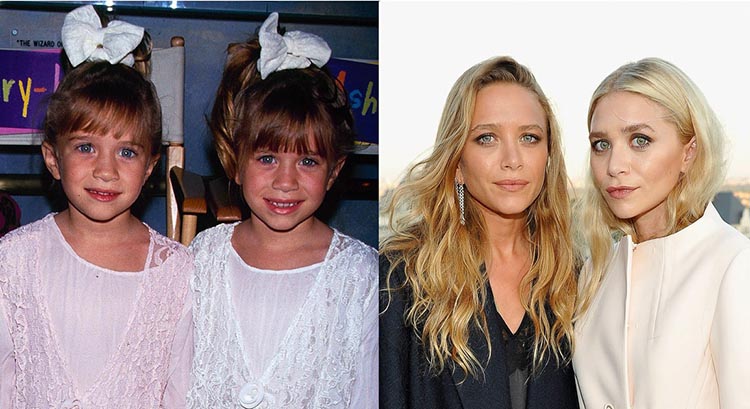 Most people living through the 90s will have been aware of its highest rated show Home Improvement, following the lives of Tim Taylor (played by comedian Tim Allen), his family and his work on tv-show ‘Tool Time’. In case you might have forgotten this show was also what launched Pamela Anderson’s career. But what are these stars doing now I hear you ask? Well, it turns out most of them decided that they wanted to step away from the spotlight but we can still be reunited with Tim Allen’s voice as the unmistakable Buzz Lightyear from the Toy Story franchise. 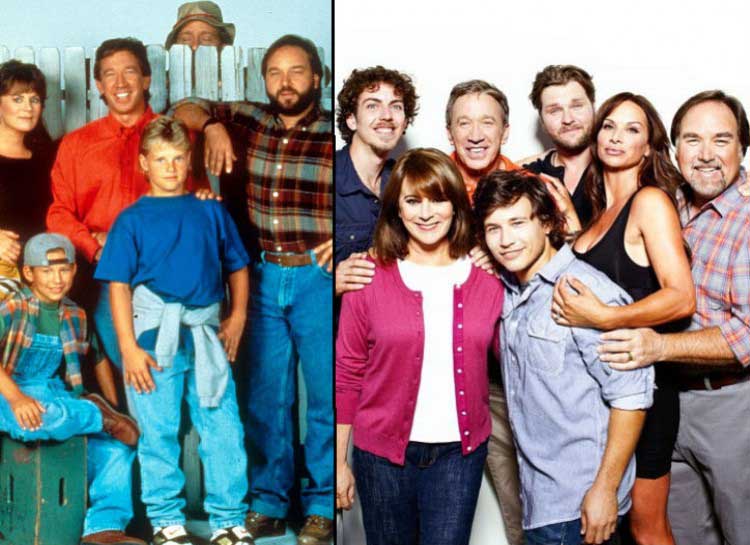 This show was an altogether more serious genre compared to the others on this list and saw a much younger Claire Danes traversing through the struggles of youth as character Angela Chase. Although the series was short-lived, it was just the start for Claire Danes as she went on to star in blockbuster Romeo + Juliet and now the gargantuan TV-hit Homeland. 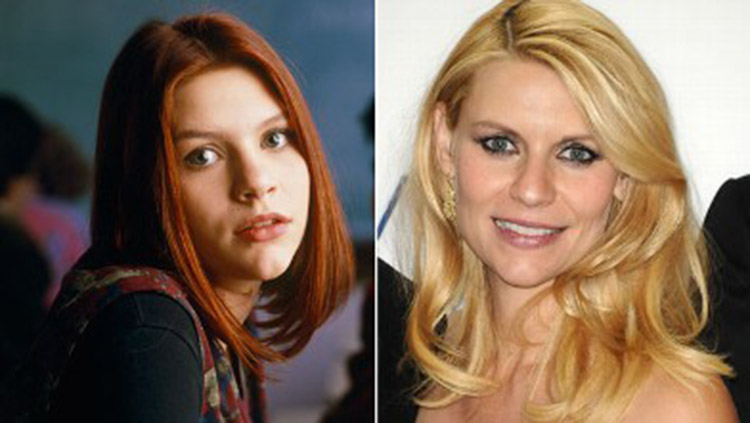 For the younger 90s viewer, there was literally nothing better than coming home from school to watch the live-action hit Mighty Morphin Power Rangers. Without a doubt, everyone had their favourite colour ranger but sadly it turns out that the cast were never really heard of again afterwards, apart from when they all showed up to the premiere of the revamp in March 2017. 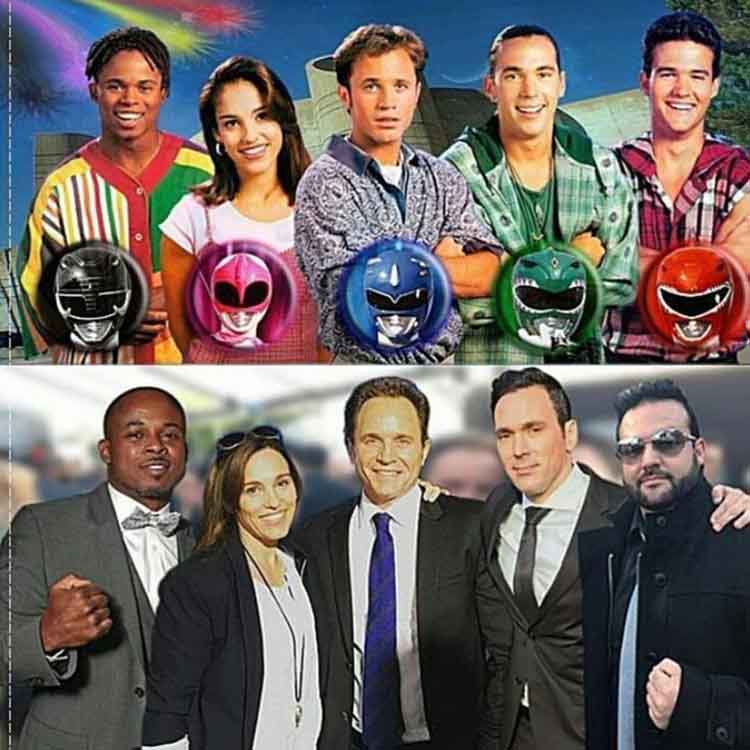